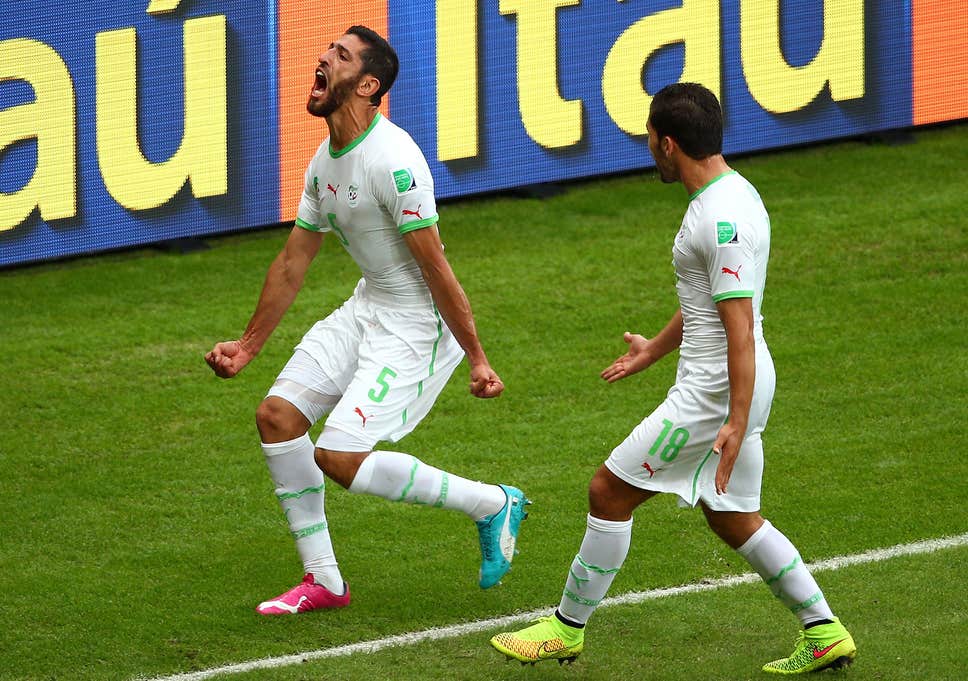 Algeria and Kenya will meet on Sunday for their first game of Africa Cup of Nations 2019. The game will take place at 30 June Stadium in Cairo, Egypt. Algeria became champions of the continent back in 1990, but since then are unable to repeat that success. Kenya have never made it to the semi-finals of the competition.

Algeria vs Kenya Head to Head

Worth mentioning: The history remembers just two meetings between those two nations, with each country recording a win and a loss. Algeria and Kenya met in a World Cup qualification knock-out match, that saw the Kenyans go through after 3:2 on aggregate. One of the encounters featured over 2,5 goals and witnessed goals at both ends. 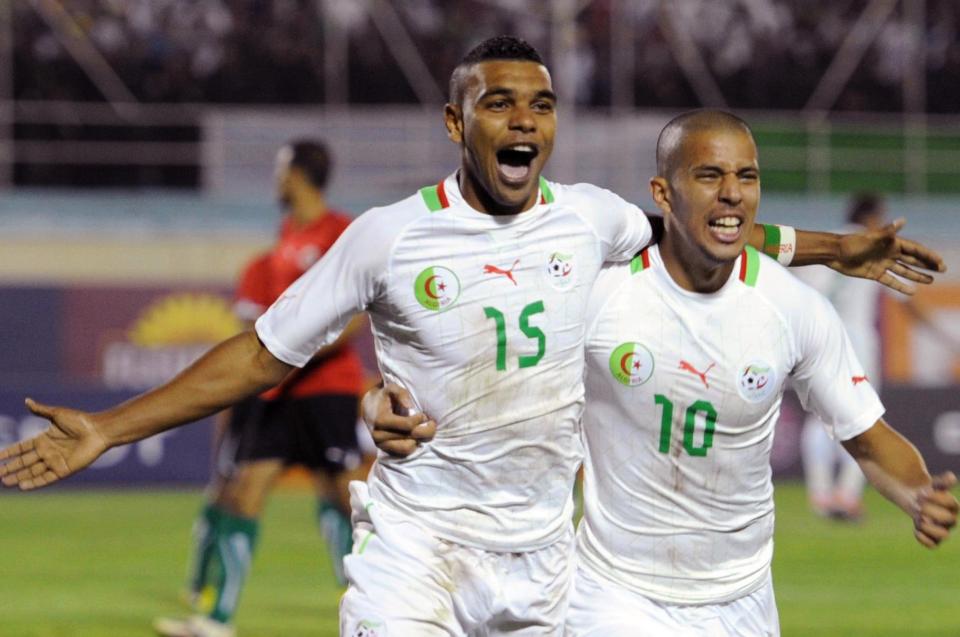 Worth mentioning: Algeria are unbeaten in their previous six matches and recorded four victories in the process. Just two of those produced over 2,5 goals, while three encounters witnessed goals at both ends. In their most recent game the Algerian players managed to turn the game around after losing 1:2 until the 69th minute, but two goals in the space of ten minutes saw them claiming the victory over Mali. The country did not lose any of the last five matches when listed as hosts.
Kenya lost just one of their last seven outings and registered four win during that period. Five of those matches ended with the same scoreline of 1:0. Just one produced over 2,5 goals, while only the most recent one saw both involved sides finding the target. 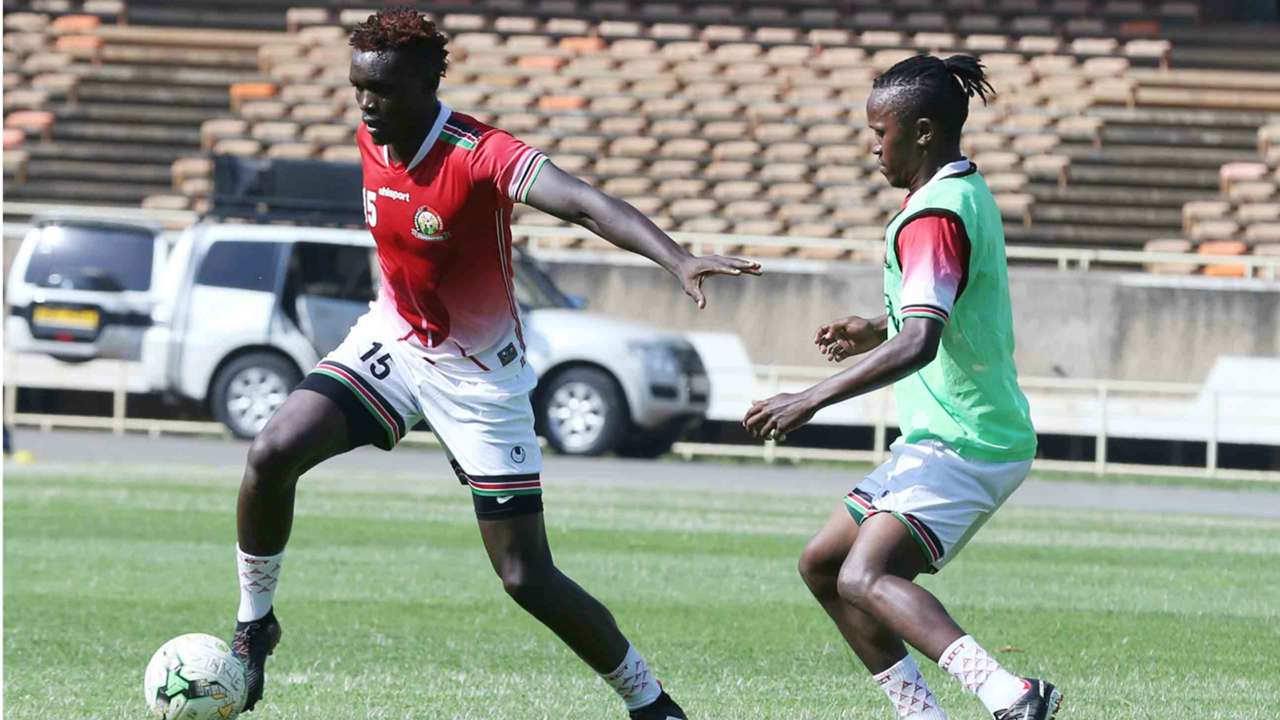 Join us on Telegram to get even more free tips!
« Senegal vs Tanzania Preview, Tips and Odds
Canada vs Cuba Preview, Tips and Odds »
SportingPedia covers the latest news and predictions in the sports industry. Here you can also find extensive guides for betting on Soccer, NFL, NBA, NHL, Tennis, Horses as well as reviews of the most trusted betting sites.
Soccer Betting Tips, Predictions and Odds 15841