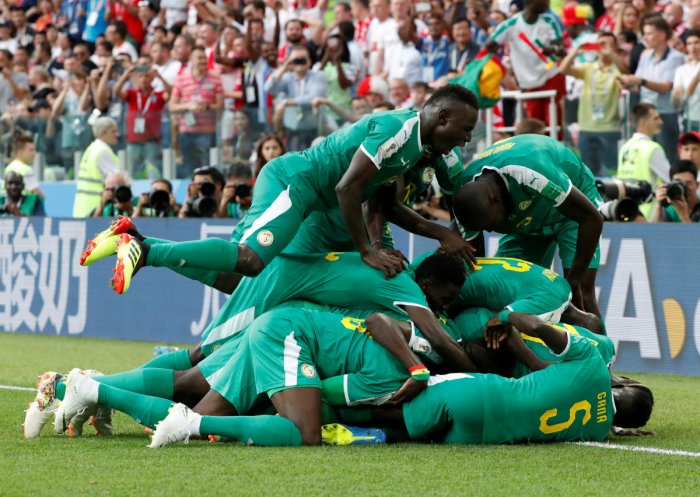 Senegal and Tanzania will meet on Sunday at 30th of June Stadium in Cairo for their Africa Cup of Nations group C opening game. The teams were allocated in the same group with Algeria and Kenya. Senegal have played fourteen times in the biggest African tournament with their best achievement so far being reaching the final back in 2002, while for Tanzania this will be their only second participation in the competition. All eyes will be on the Senegalese stars Sadio Mane from the Champions League winners Liverpool, and Napoli’s Kalidou Koulibaly, as the Tanzanian squad is short of world class talent.

Senegal vs Tanzania Head to Head

Worth mentioning: Senegal and Tanzania have faced each other just once, ten years ago and back then Senegal took the victory after winning 1:0. 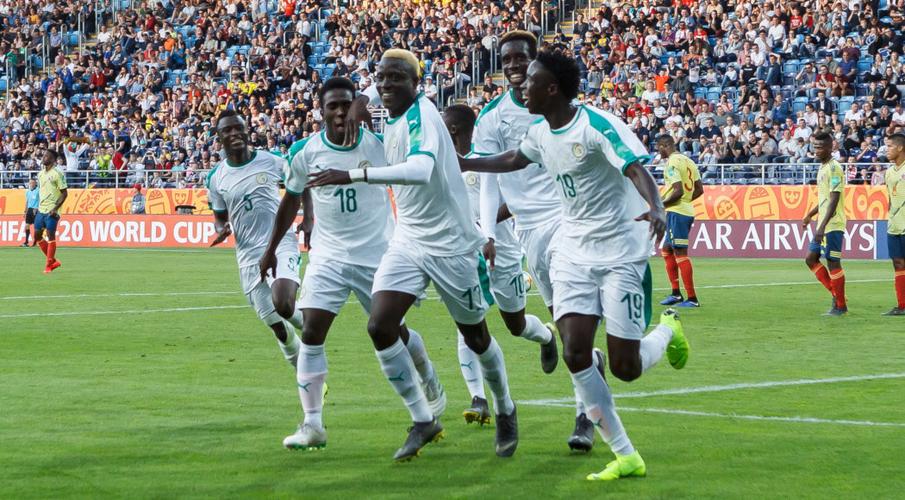 Worth mentioning: Senegal lost just two out of their last twenty outings, won twelve and kept twelve clean sheets in the process. The nation is currently on a six-game winning streak, and they conceded only one goal during that run. Eight of their previous twenty matches produced over 2,5 goals, while seven witnessed goals at both ends. Two of the last five Senegal home games featured over 2,5 goals and just one saw both teams involved in the game hitting the back of the net.
Tanzania recorded just two wins from their last twenty outings. Fourteen of those matches produced under 2,5 goals, as eight saw goals at both ends. Tanzania are without a win in their last eleven away games, while they managed to score in just four of them. Two of the previous five Tanzania away matches produced over 2,5 goals, and only in one both sides scored. 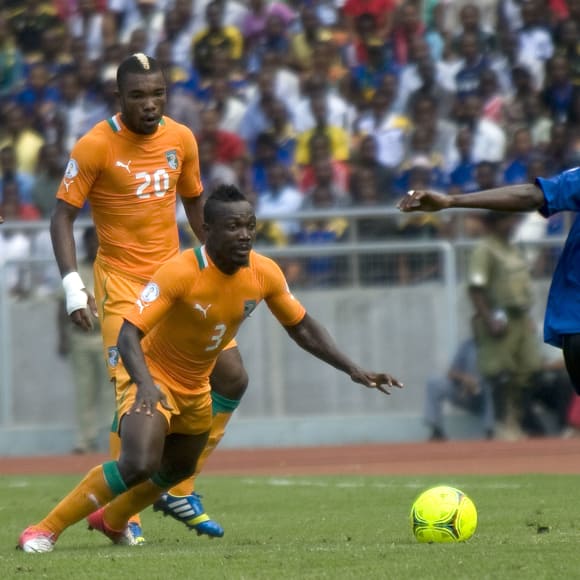 Join us on Telegram to get even more free tips!
« Morocco vs Namibia Preview, Tips and Odds
Algeria vs Kenya Preview, Tips and Odds »
SportingPedia covers the latest news and predictions in the sports industry. Here you can also find extensive guides for betting on Soccer, NFL, NBA, NHL, Tennis, Horses as well as reviews of the most trusted betting sites.
Soccer Betting Tips, Predictions and Odds 15841