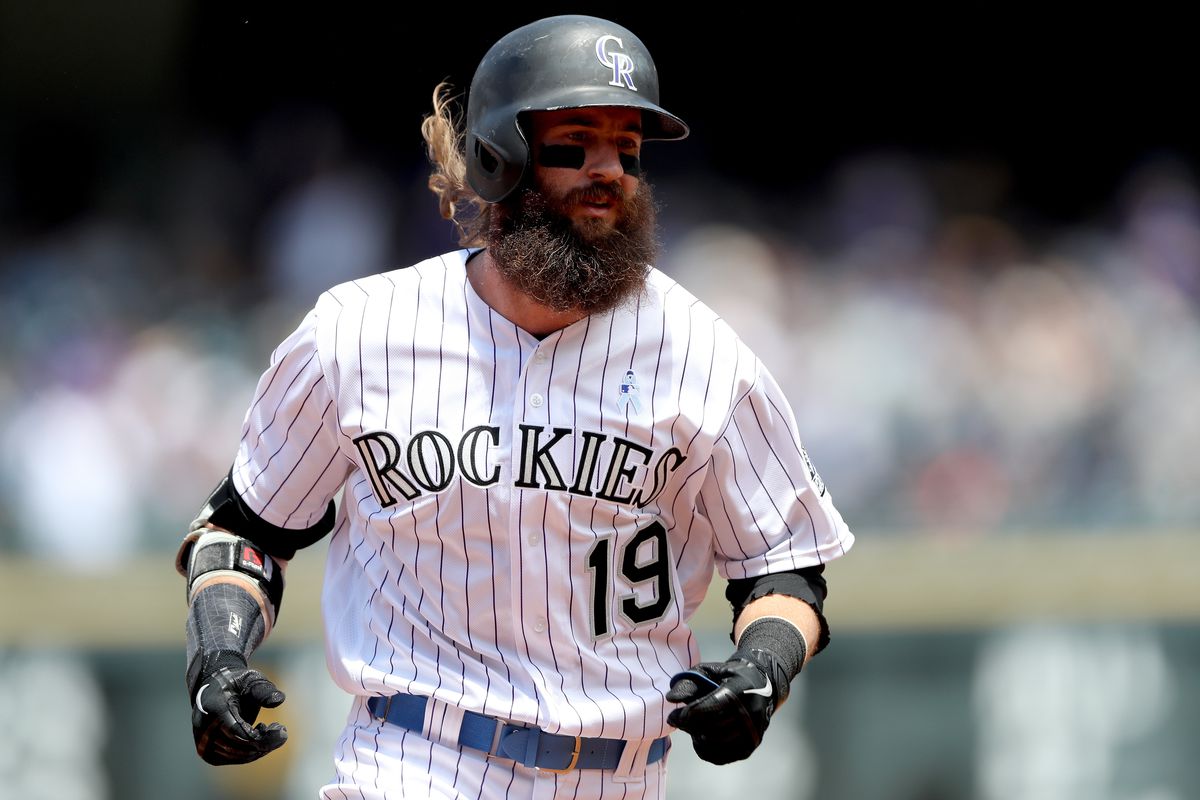 Colorado has had its ups and downs this year, but as it currently stands, they do own the No. 2 Wild Card spot in the NL, so they would qualify for the postseason if it began today. Nolan Arenado has been sensational once again this year, proving to be worth every penny of his massive contract extension. He is among the biggest stars in baseball and has been for the better part of the last six years.

The Dodgers, on the other hand, have been as good as anybody could have expected. They have baseball’s best record and are 32-9 on their home field, a figure you don’t usually see in MLB. They have been nearly unbeatable on their home turf, further proving that as they secured last night’s win on a walk-off homer by the rising Matt Beaty. Every night, a different player steps up for LA, making them oh so tough.

Rockies: Though he will likely miss tonight’s contest, Nolan Arenado has once again been among the best players in baseball in 2019. He’s batting .328 with 18 HRs and has driven in 60 runs. Behind him is SS Trevor Story, who has 17 HRs and 48 RBI (identical numbers to the bearded Charlie Blackmon) but is on the IL right now. Ian Desmond has crushed 10 long balls, but nobody else has more than six, except David Dahl, who has seven and a .332 average. Starting pitching has been a major issue, as has closing games. Wade Davis has an ERA north of 5.00, while no starting pitcher is under 4.18. Yikes.

Dodgers: They have gone 32-9 at home, and their team is primarily healthy this year. They are the best team in baseball, and a nine-game losing streak wouldn’t take them out of first place. Led by Cody Bellinger’s 25 home runs, 61 RBI, and .356 average, this team is living the good life. Joc Pederson has belted 20 long balls, while Max Muncy has crushed 17. Aside from Justin Turner, most of their premier hitters are under 30 and are just starting to come into their own. Kenley Jansen has continued to close games effectively, while ALL of their starting pitchers have ERAs under 4.00.

When Ryu takes the mound, you bet on LA; it’s what you do. He has crushed teams all year with his elite-level stuff. LAD -260, folks.