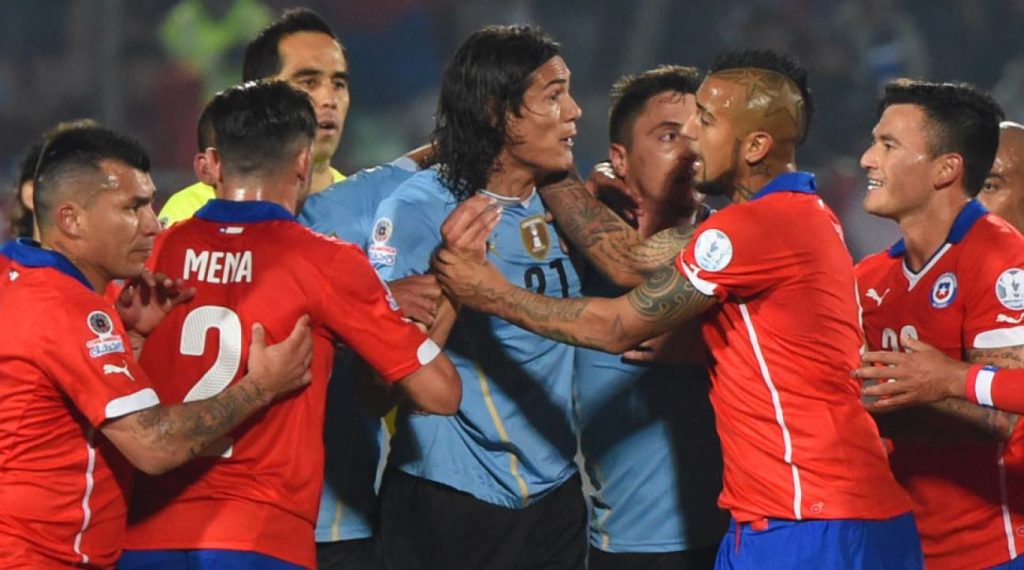 Chile will face Uruguay at the legendary Maracana Stadium on Monday. The Chileans are on the first place in Group C, after collecting six points out of their first two games, while Uruguay are second with four points. The battle in Rio de Janeiro will determine the winner in the group.

Chile vs Uruguay Head to Head

Worth mentioning: Three of the previous five meetings between those two rival nations produced over 2,5 goals and two saw goals at both ends. Uruguay won just one of the last five games with the Chileans, when listed as the away side and hit the back of the net in just two. 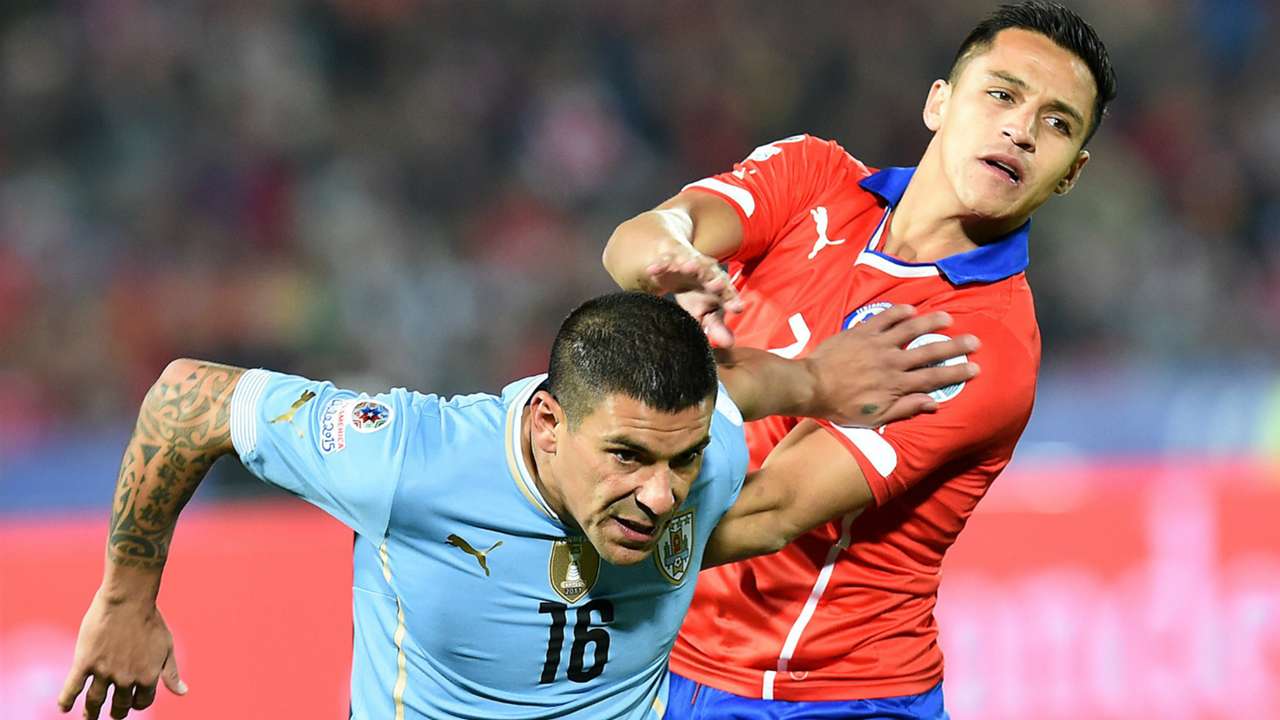 Worth mentioning: Chile are currently on three games winning streak and they scored two or more goals in each of those matches. Four of the previous five Chile encounters produced over 2,5 goals, and four witnessed both involved sides hitting the back of the nets. No draw was registered in the Reds last six games when listed as hosts, as they won and lost three in the process.
Uruguay are undefeated in their previous five outings, as all of the games featured over 2,5 goals, but just one saw goals at both ends and the Uruguayans managed to keep four clean sheets. Three of the last five Uruguay away matches produced over 2,5 goals, while only one witnessed goals at both ends. 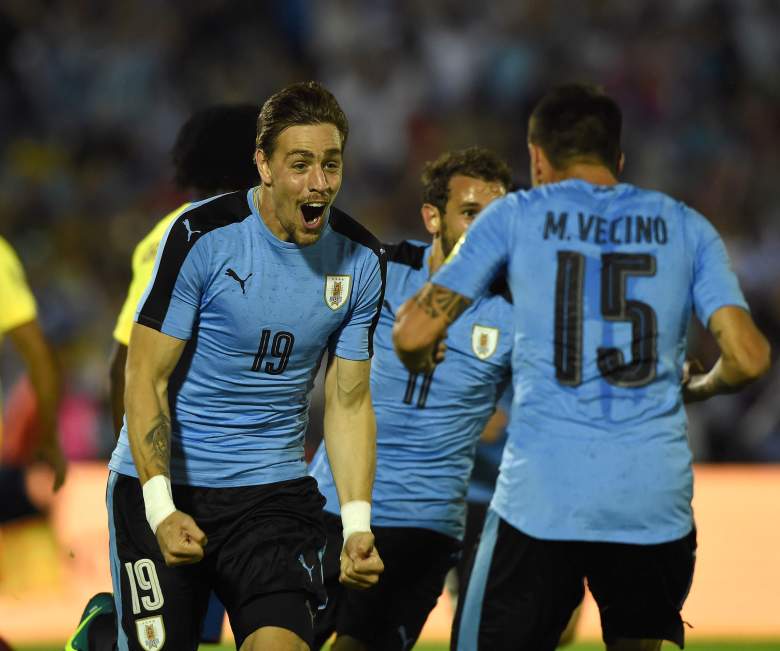 Join us on Telegram to get even more free tips!
« Mali vs Mauritania Preview, Tips and Odds
Ecuador vs Japan Preview, Tips and Odds »
SportingPedia covers the latest news and predictions in the sports industry. Here you can also find extensive guides for betting on Soccer, NFL, NBA, NHL, Tennis, Horses as well as reviews of the most trusted betting sites.
Soccer Betting Tips, Predictions and Odds 15850