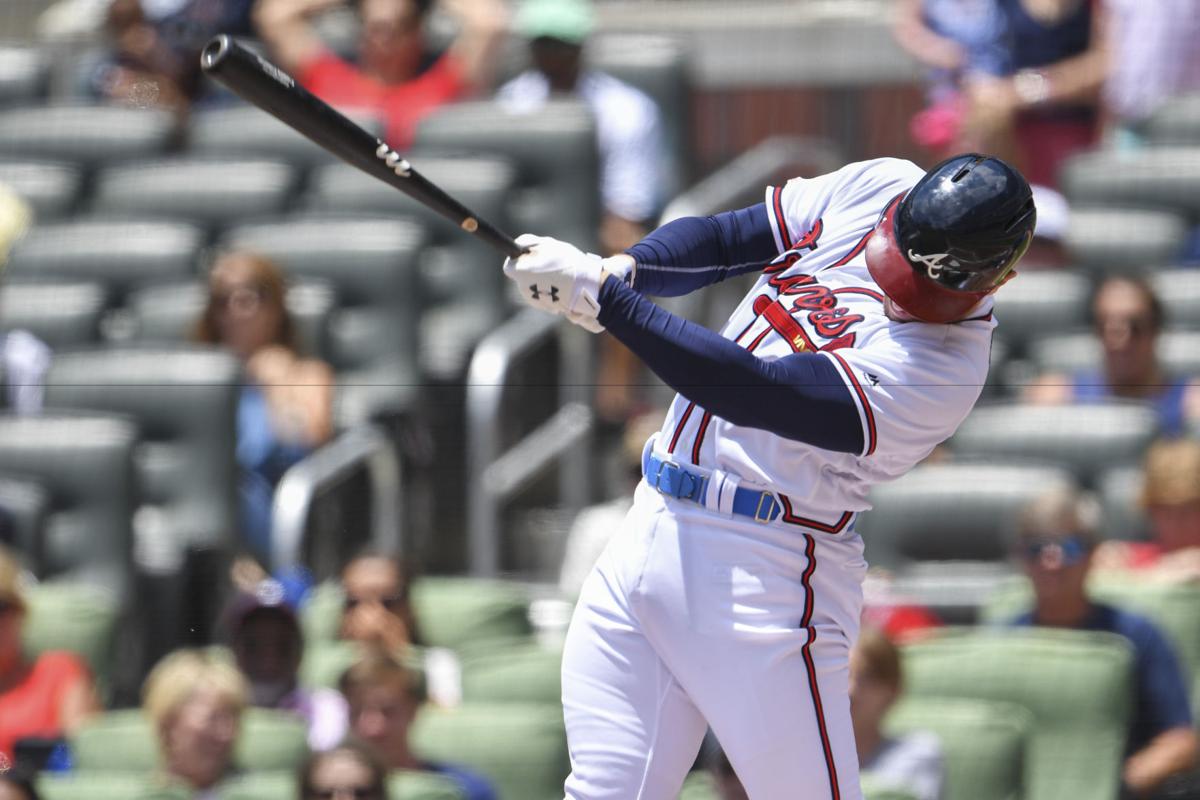 So far so good for the Braves this year, as they have overtaken the Phillies atop the National League East division. They have been dominating their opponents, finally coming into their own. Last year’s All-Star pitcher, Mike Foltynewicz, has been optioned to Triple-A, which should sum up just how well they have been playing. They haven’t had too many struggling pitchers, but they filled that one hole with former Cy Young winner Dallas Keuchel. They are cruising.

Chicago, on the other hand, has dropped six of its last 10 games, as the wins have been disappearing. They are 13-17 in their last 30 overall, their hot stretch now just a distant memory. They have a little bit of work to do in order to stay ahead of the Brewers, with the Cardinals also now on their tail. Can they recover in time to hold them off and keep their division title?

Braves: How about the dominance of Freddie Freeman this year? He’s batting .316, with 21 long balls and an astounding 61 runs batted in. He has continued last year’s success, once more powering his team to a whole lot of success. Ronald Acuna Jr. has knocked 18 balls out of the park, trailed by Josh Donaldson and his 15. Ozzie Albies is also hitting well, and they have three players on pace for nearly 100 hits. Max Fried and Mike Soroka have each won eight games this year, giving the team plenty of terrific innings. Jacob Webb has been sensational out of their bullpen, while Luke Jackson just saved his 11th game of the year against DC yesterday.

Cubs: This is not a team that has been thriving of late, but their stacked lineup does continue to produce runs. Led by Anthony Rizzo, Javy Baez, and Kris Bryant, it is always certain that there will never be a dull moment when watching the Cubs. Six different players have launched more than 10 long balls, but only six guys are batting over .260. Their bench does not consist of any terrific hitters. Kyle Hendricks continues to sit on the IL, making Cole Hamels the best healthy pitcher on this team, as he had gone 6-2 with a 2.92 ERA and 96 strikeouts. Yu Darvish has also been a bit better of late.

Alright folks, make sure you bet ATL +108! The hot Braves are looking to hold off the Phillies while keeping the added distance they created with the Nats, who they just took two out of three from. Sorry Jon Lester, but this will not be your day.