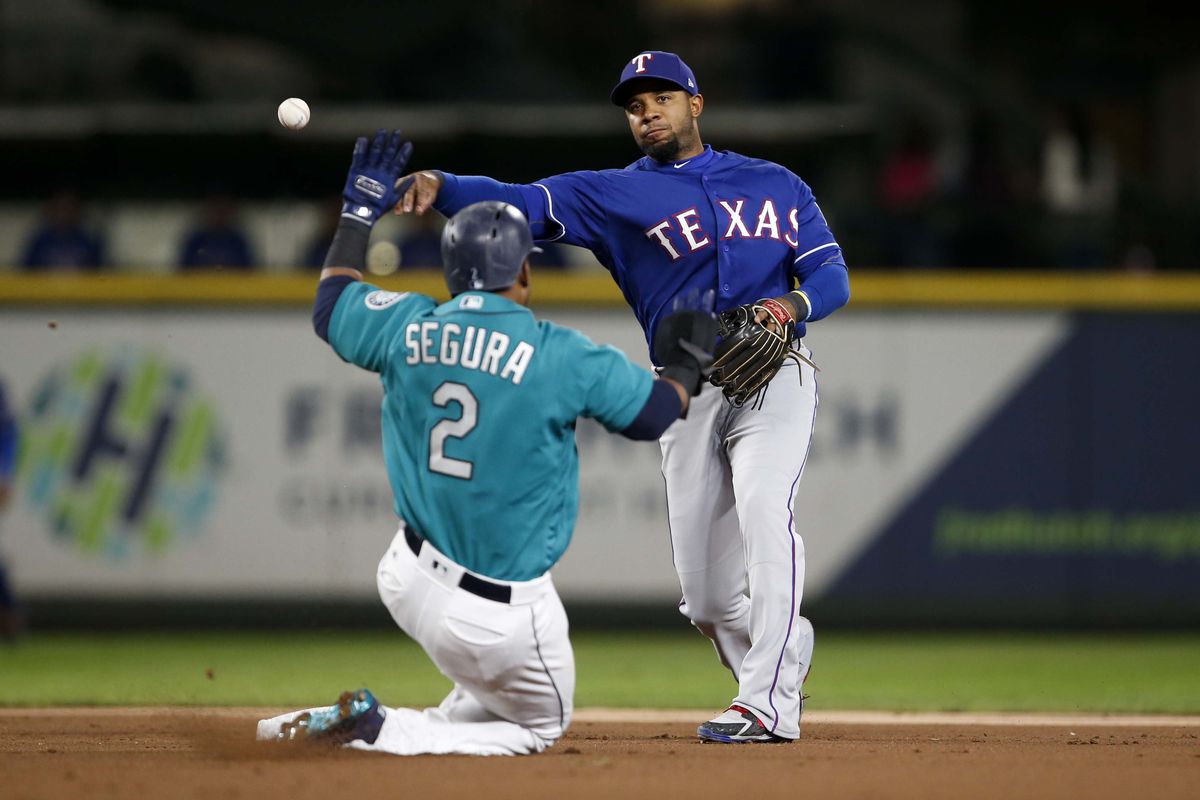 Texas has been playing some terrific baseball of late, and all is well with them. They recently announced that Michael Young’s No. 10 jersey will be retired by the team, something that is certainly well deserved. (When I started watching baseball in the mid-2000s, he was one of the premier players in the game) It is great to see him get this honor, and have the chance to take in a game when this Rangers team is once again competitive.

Detroit, on the other hand, is an absolute mess. They continue to pay big bucks to Miguel Cabrera, who at 36 years of age, has been the only productive player in Detroit’s lineup. This has been a horrific season for them, but it should allow them the opportunity to get a terrific draft spot next year. They also get Michael Fulmer for 2020, and they could campaign to make some noise.

Rangers: They, unfortunately, lost Hunter Pence a while back, who had been terrific with 15 HRs and 48 RBI in just 55 games. It has been good to see Joey Gallo, the only player in MLB history with more HRs than singles, continue to mash (17 dingers). Elvis Andrus has continued to be productive at age 30, currently batting over .300, with 16 stolen bases. Add in the power of Nomar Mazara, and you have a dangerous lineup. Lance Lynn has become relevant again, going 9-4 with 108 Ks in 100 innings of work. Mike Minor is 7-4 with a 2.52 ERA and 103 Ks in 103 2/3 innings. They are getting it done under Chris Woodward!

Tigers: If you don’t watch a lot of baseball in 2019, could you name more than three hitters on the Tigers? Probably not. But, they continue to grind, hoping to win more games than the pace they are at. They have youth on their side with a whole lot of 25- to 27-year-old starters. Miguel Cabrera, who is the team’s old man now, has knocked in 30 runs with a .296 average. His 30 RBI are tied with Brandon Dixon for the team lead. Matthew Boyd has been solid, going 5-5 with 118 Ks in 94 2/3 innings of work. Shane Greene has a 0.93 ERA and 21 saves in the 26 wins. Those two stand out in a rotation that has struggled.

Detroit comes in having dropped eight of its last 10, while Texas is 6-4 in its last 10 games. Matthew Boyd is 1-2 in his past seven starts and just 1-4 in his last five starts against Texas. Mike Minor meanwhile is 0-2 against Detroit in his career in two starts.

Make sure you bet TEX -134 folks. Mike Minor will get his first win against Detroit, as the Rangers keep streaking!