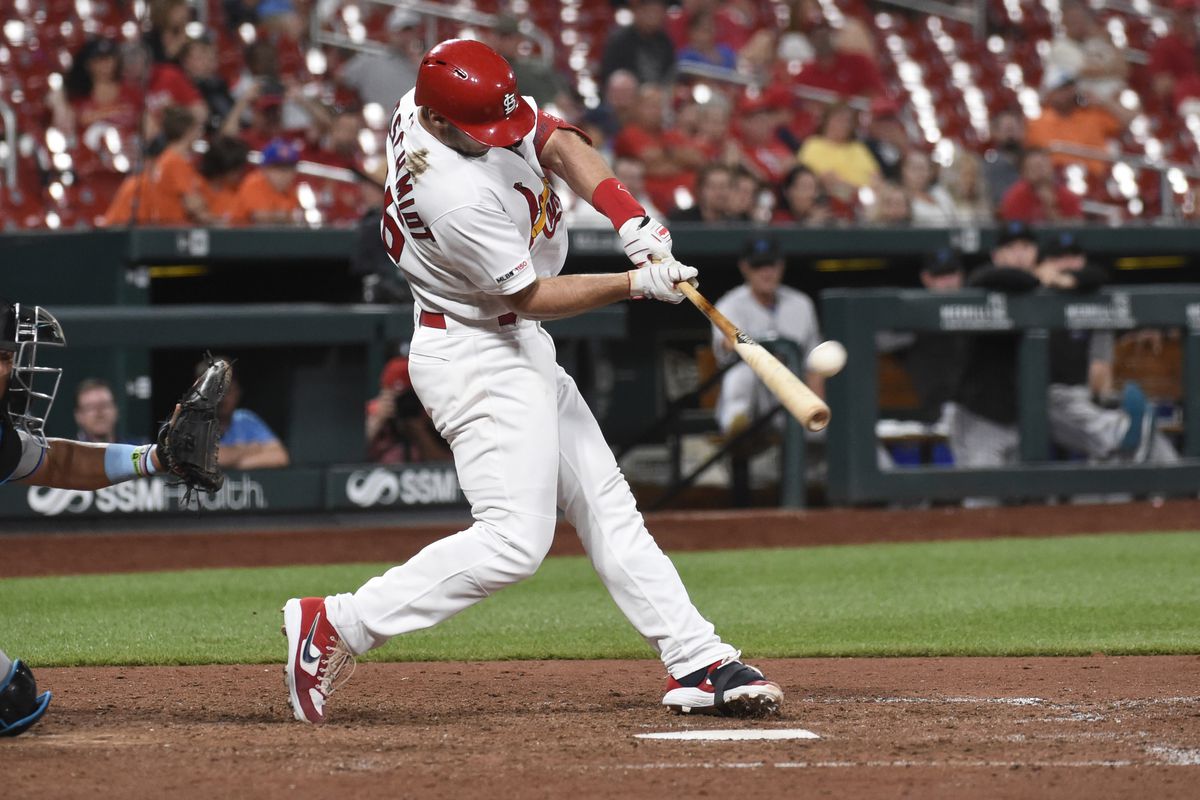 Oakland took care of business last night to now move to four games over .500. This is a team that has been trending upward of late and could be looking to make some noise. The second AL Wild Card spot is going to remain up for grabs, as teams from every division will vie for it. Oakland needs to take charge and put themselves in the driver’s seat now and catch up to the scorching Rangers.

St. Louis, on the other hand, just cannot stay consistent. They struggled in their weekend series with the Angels, and still facing California opponents, are unable to find their rhythm. There is plenty of time to turn it around, but it continues to be the same story with them. Their top guys do not have enough gas to lead them for 162 games, especially as age has started to become a factor, specifically with their pitching and their old catcher.

Athletics: This team is BRIMMING with potential, and though Khris Davis has been less productive than we have been used to, his 16 HRs and 41 RBI are still solid. One thing about the A’s is that they are going to do well in close games. They are 12-10 in one-run games so far, and with the number of power bats they have, they can have any single player come through when they need to bring one in. They have gone 14-7 against lefty starters, and 27-31 against righties, quite clearly who they prefer to face out there. And they have the starting pitching plus relievers to get hot at the perfect time.

Cardinals: When they traded for Paul Goldschmidt in the offseason, they were expecting to bring in a star. He had been an All-Star six years in a row and finished inside of the top seven in MVP voting four times. He has been nothing special, his .256 average well below the .290+ standard he set in AZ, and his HR-RBI numbers are far from impressive. His terrific eye at the plate has not been there, his walk numbers now down. We are dwelling so hard on this because he was supposed to be the difference for them this year. 14 HRs, 31 RBI … that is not getting it done like the Paul Goldschmidt we know. He is the key to their season possibly turning around.

Both of these teams are currently third place in their divisions and searching for a way to consistently win in order to stake a claim for the last postseason of the 2010s. Daniel Mengden (1-1, 5.09 ERA) faces Adam Wainwright (5-6, 4.50 ERA).

Make sure you bet on these A’s folks. Take them straight up, as they will pick up another win over the Cardinals. They are about to go on a tear, and boy will it be fun to watch.