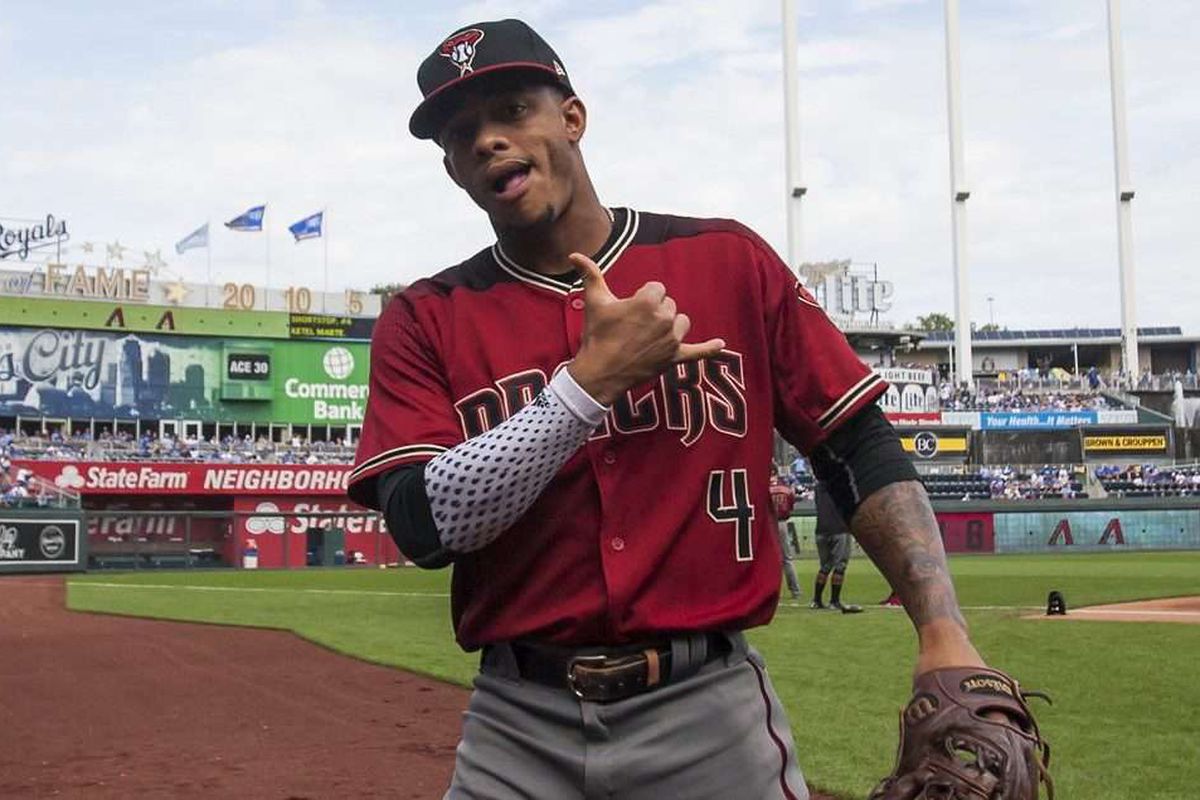 It has been a mediocre season, right down to the last detail, for Arizona so far this year. After their trade of Paul Goldschmidt, we knew they would lose a step, but they have continued to compete. The current rate they are at would see them finish the season with an 81-81 record, an opportunity for postseason play a reality until they go on a big skid. They have the potential to keep it going; we’ll see what they can do.

San Francisco, on the other hand, has struggled once more. Since their third title in five years in 2014, they have made it to the postseason a single time. Bruce Bochy is getting set to retire, while Madison Bumgarner has been mentioned in trade rumors by a few teams, the terrific era of Giants baseball coming toward its official end. It is unlikely they turn it around prior to the postseason, but if they get there, so be it.

Diamondbacks: The offense this year has been led by 25-year-old rising star Ketel Marte, who is ASG bound and could be a dark-horse MVP candidate with a .316 average, 100 hits, 20 home runs, and 51 runs batted in. They have also gotten a terrific year from Eduardo Escobar, who has 18 dingers with 62 runs batted in. Christian Walker has gone yard 14 times, while Adam Jones has belted 13. They have even gotten THREE home runs from Zack Greinke this year, their best hitting-pitcher since Micah Owings. Greinke is also 8-3 with a 3.08 ERA and 93 K’s. Robbie Ray has 124 strikeouts in 94 2/3 innings as well.

Giants: Offense has been a serious issue with this Giants team, especially when you consider that Pablo Sandoval’s .288 batting average puts him as the only guy on the team batting better than .245. He is tied for the team lead with 10 homers with Kevin Pillar, Brandon Belt right behind with nine. The hitting is going to have to significantly improve for them to go on a winning streak. They also do not have any starting pitchers who have specifically excelled, Madison Bumgarner’s 4-7 record with a 4.21 ERA and 104 Ks far-and-above the rest of the team. They do have a terrific closer in Will Smith, though, a 1.95 ERA in 33 appearances.

Arizona has gone 5-4 in the nine games against the Giants this year, after losing the season series 11-8 in 2018. Tyler Beede, who will get the nod for the Giants tonight, hasn’t lasted more than four innings against AZ before. Alex Young, a 2015 pick out of TCU, makes his MLB debut for AZ.

SURPRISE. We’re rolling with the Giants tonight! Alex Young will go five strong in his Major League debut to help lead SF (-109) to the win!