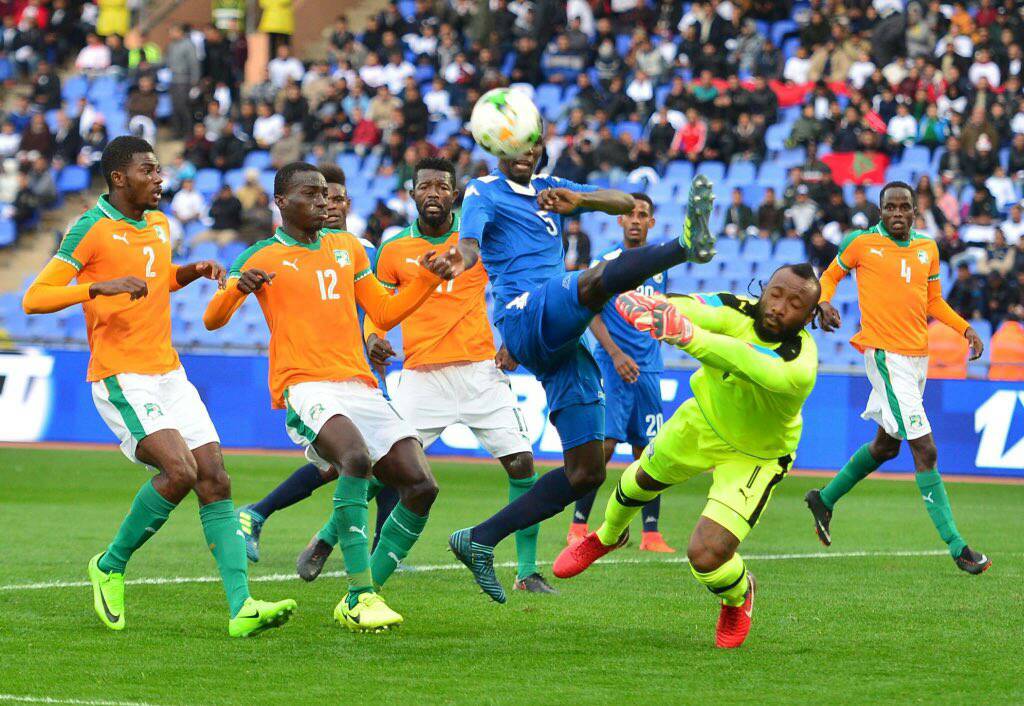 The national football teams of Namibia and Ivory Coast will face each other on Monday for their third and last game of the group stage of Africa Cup of Nations 2019. The Brave Warriors have no points to their name so far and are practically out of the competition, while the Elephants from Ivory Coast are second in the table, but on equal point with South Africa.

Worth mentioning: The two countries have met just twice in the history before, as each recorded one victory. The first match which took place back in 1998, was won by Ivory Coast with a 4:3 scoreline, while it took twenty years for the next H2H clash to materialize. Last year the Namibians prevailed over Ivory Coast after a goal deep into stoppage time by Vetunuavi Hambira. In total one of the encounters featured over 2,5 goals, and only the other saw goals at both ends. 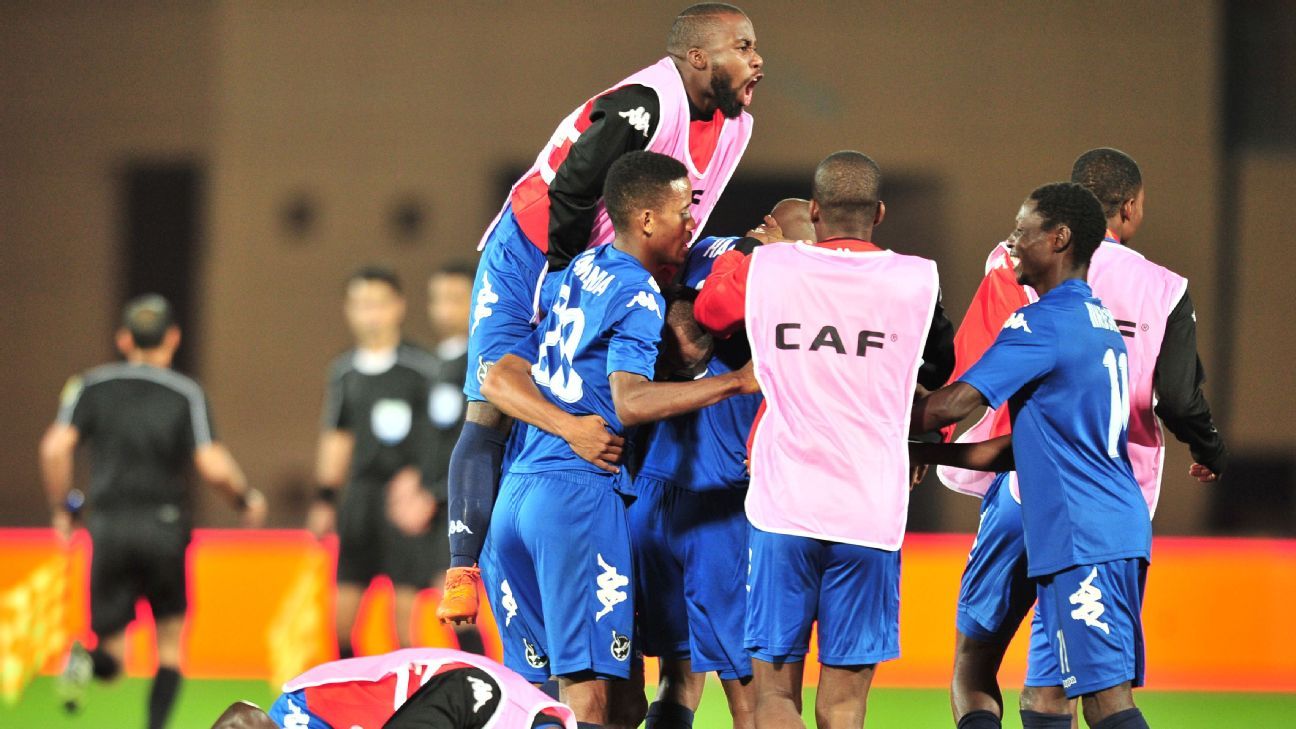 Worth mentioning: Namibia began their Africa Cup of Nations campaign with back-to-back 1:0 losses to group favorites Morocco and South Africa and have only theoretical chances of progression through to the knock-out stages. Two of their last five encounters featured over 2,5 goals, and each of the last four saw only one of the sides scoring, with all of the recent three ending with 1:0 scoreline.
Ivory Coast was defeated by Morocco in their last outing and now the Elephants need only a victory to be sure of reaching the later stages of the competition. Much like their next opponents, Ivory Coast also “like” the 1:0 score, as three of their last four encounters ended with that result. In total two of their last five meetings produced over 2,5 goals, and only the same matches saw both involved nations to hit the back of the nets. 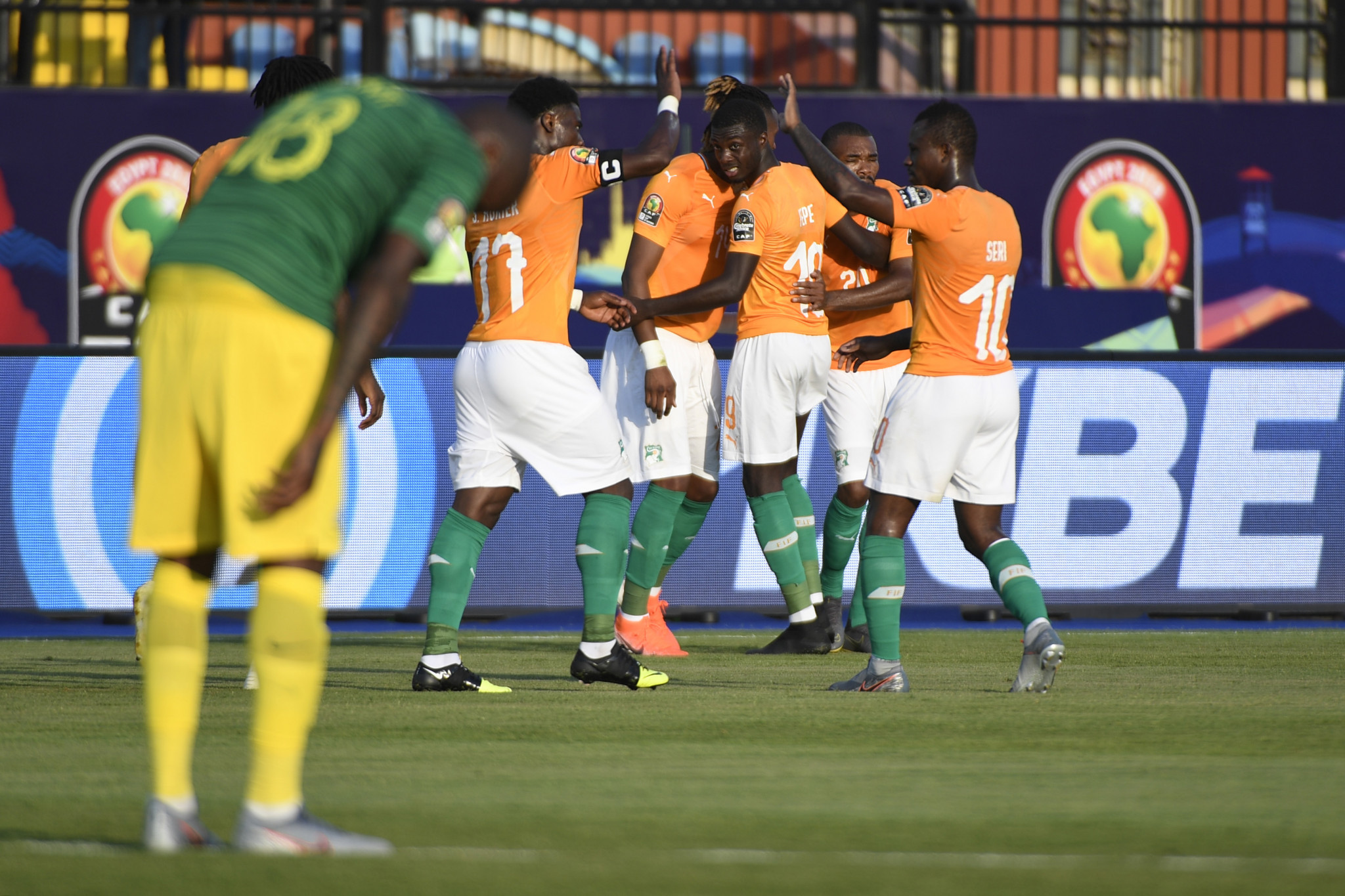 « Zimbabwe vs D.R. Congo Preview, Tips and Odds
Brazil vs Argentina Preview, Tips and Odds »
SportingPedia covers the latest news and predictions in the sports industry. Here you can also find extensive guides for betting on Soccer, NFL, NBA, NHL, Tennis, Horses as well as reviews of the most trusted betting sites.
Soccer Betting Tips, Predictions and Odds 11987