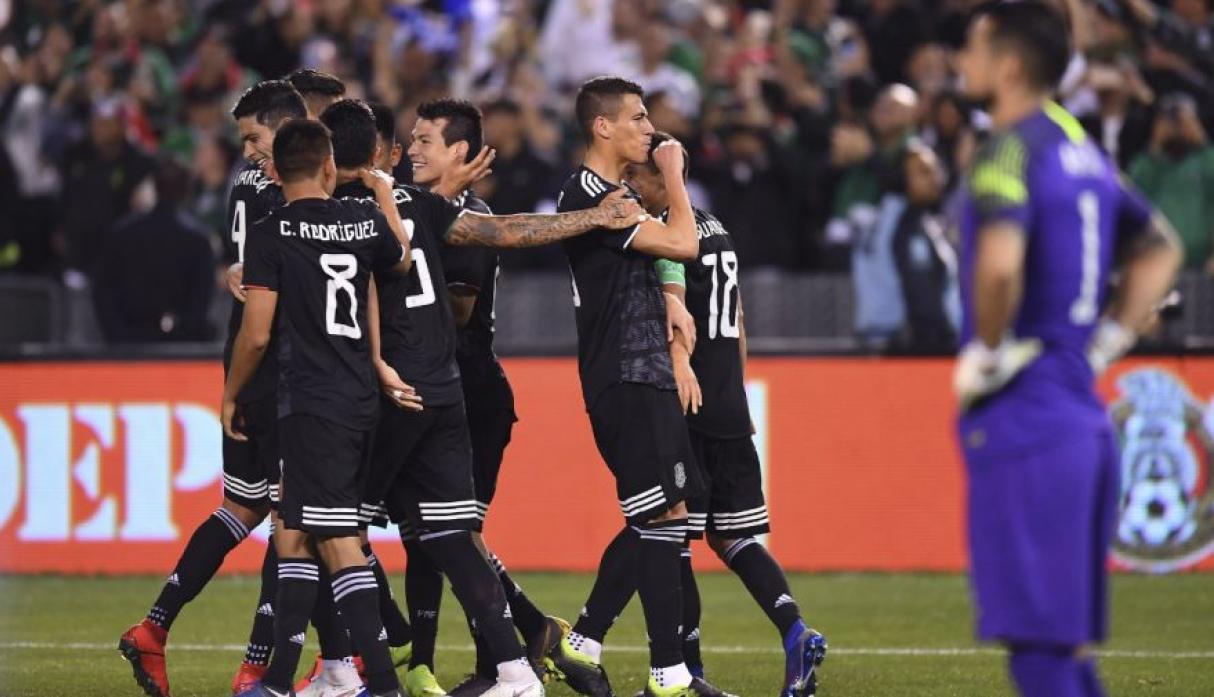 Haiti and Mexico will face each other on Wednesday in a game that will decide the first finalist of Gold Cup 2019. Haiti have one title, when the tournament was under the old name, but this is their record achievement in the recent history, as they had never managed to pass the quarter-final stage before. Mexico are 10 times champions and will try to lift their third title for the decade.

Haiti vs Mexico Head to Head

Worth mentioning: The football rivalry between Haiti and Mexico dates back to 1953 when the first meeting took place. The Mexicans won all but one of the six H2H clashes, with a goal balance of 22:2. The only draw Haiti managed to steal from El Tri was played back in 1981 and since then the countries have met just once. It was at Gold Cup 2009 quarter-final stage when Mexico last faced Haiti and the scoreline of 4:0 speaks for itself. In total four matches featured over 2,5 goals, while two saw both countries scoring. 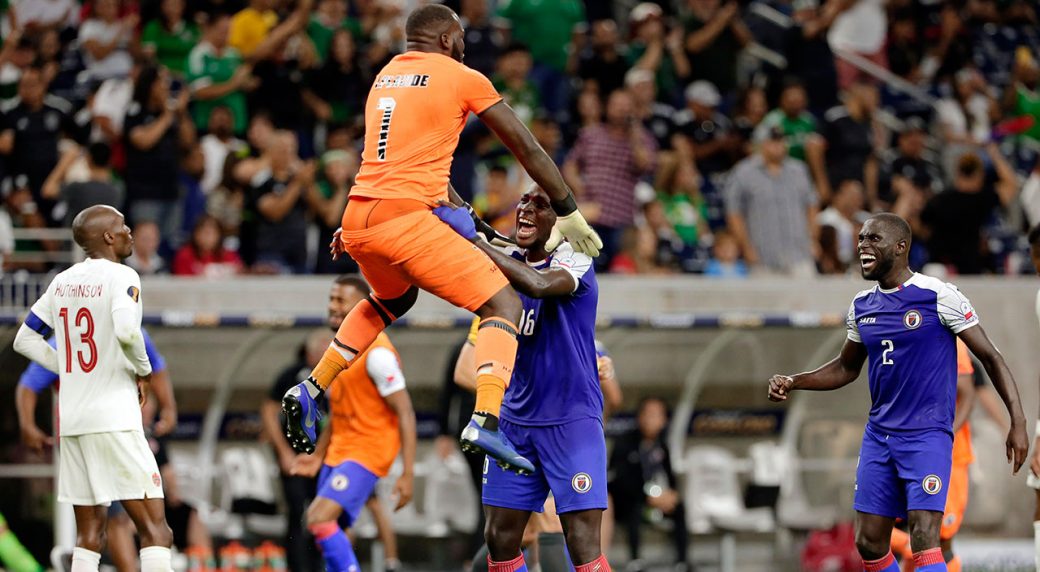 Worth mentioning: With the heroic victory over Canada, Haiti reached the semi-finals of the Gold Cup for the first time in their history. The Haitians were two goals down at the half-time, but rallied their troops and hit three unanswered goals past the stunned Canadians after the interval. The country is on a five game winning streak, and have not ended any of their last fourteen outings in a draw. All but one of their previous five encounters produced over 2,5 goals and witnessed goals at both ends.
The draw in the regular ninety minutes in their quarter-final with Costa Rica ended Mexico’s run of seven consecutive victories. The luck was on their side, as Raul Jimenez missed the first penalty from the shoot-out, but Costa Rica did not show a nerves of steel and then missed two on their own to lose out. Four of El Tricolor’s last five matches featured over 2,5 goals, and the same number of games saw both involved countries scoring. 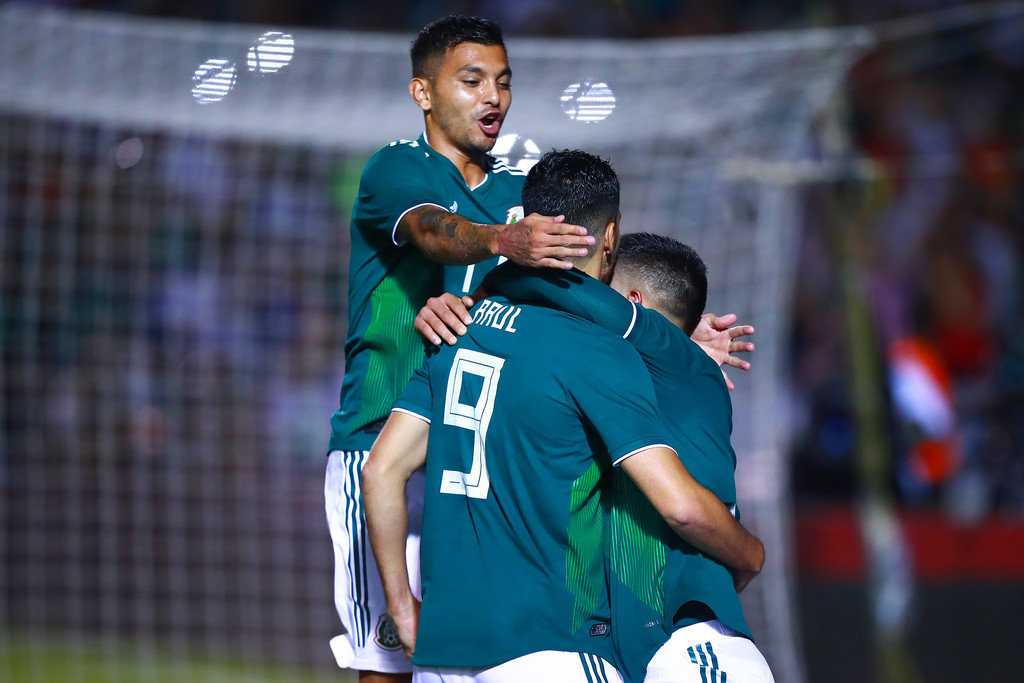