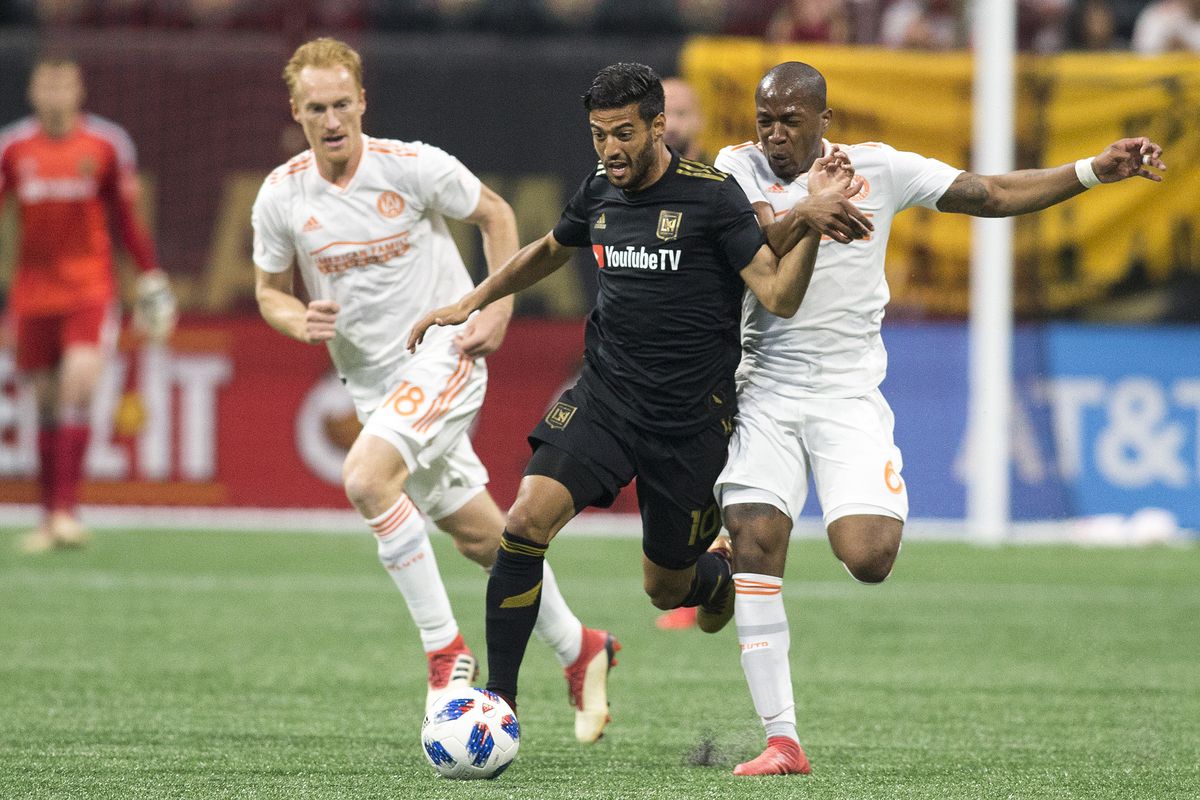 Los Angeles FC will welcome Atlanta United to Banc of California Stadium on Friday for their next game of the regular MLS season. The hosts are topping the table on the West and have a lead of nine points over second placed LA Galaxy, while last year’s champions from Atlanta are 2nd in the Eastern Conference with 36 points collected from 22 matches.

Last game between the teams: 08.04.2018 MLS: Atlanta United – Los Angeles FC 5:0; Julian Gressel 17’, Josef Martinez 67’, Miguel Almiron 88’(penalty), 90’(penalty), Romario Williams 90’; Joao Moutinho from the visiting team was sent off for two yellow cards in the 90’
Last game at this venue: This will be the first meeting between the sides in Los Angeles.

Worth mentioning: The two teams have met just once. It was last year in LAFC maiden season in MLS when the sides faced each other and Atlanta United ended up clear and deserved winners, after scoring five times past their shocked opponents. Miguel Almiron who is now plying his trade in England with Newcastle was the star of the show after scoring a brace. 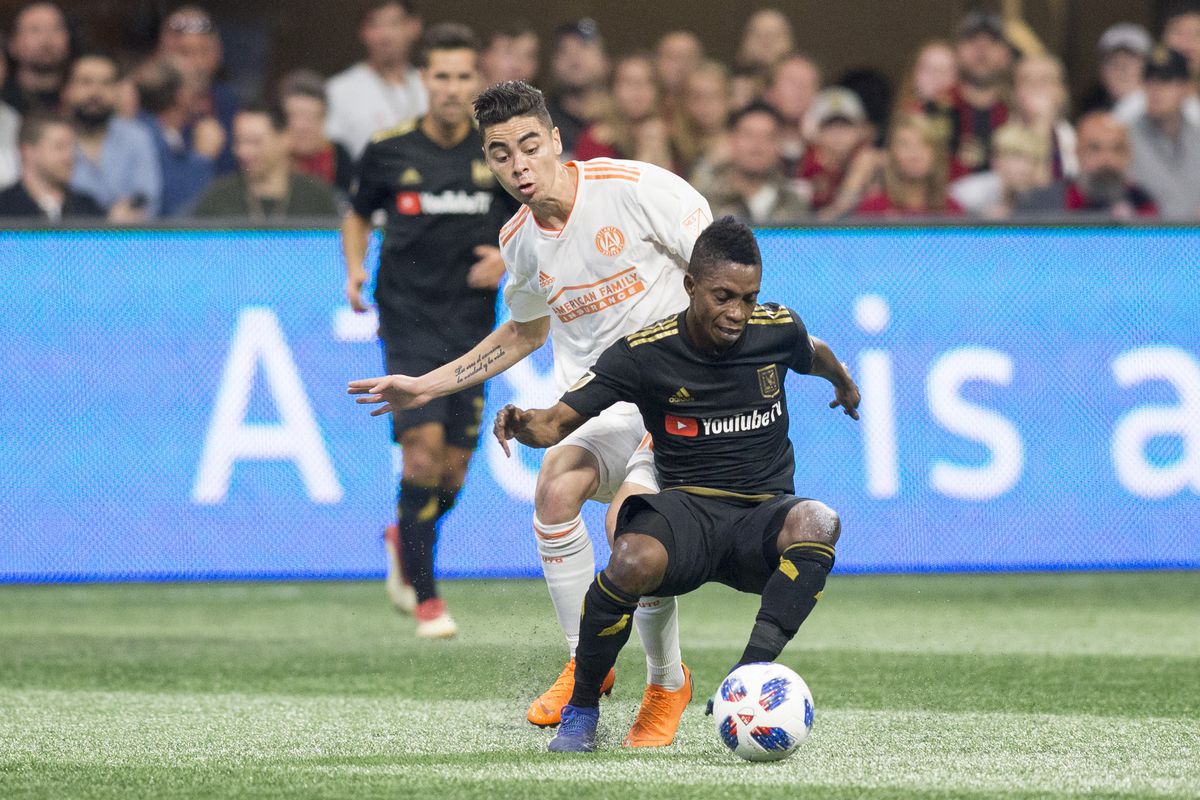 Worth mentioning: No draw has been registered in Los Angeles FC last ten outings, as they were able to win seven of those matches. All but one of the last five meetings involving LAFC produced over 2,5 goals and also witnessed goals scored at both ends. The recent loss to Portland Timbers was LA’s fist home defeat in thirteen showings, with twelve of them being victories. The team conceded more than a goal on only one occasion from those thirteen matches.
None of the last eight Atlanta United games was won by the side listed as visitors, as the hosts recorded seven victories in the process. Three of the team’s last five encounters featured over 2,5 goals, while two saw both involved sides hitting the back of the nets. No draw has been registered in Atlanta’s previous twenty visits, as they lost five of the last six when travelling away from home. 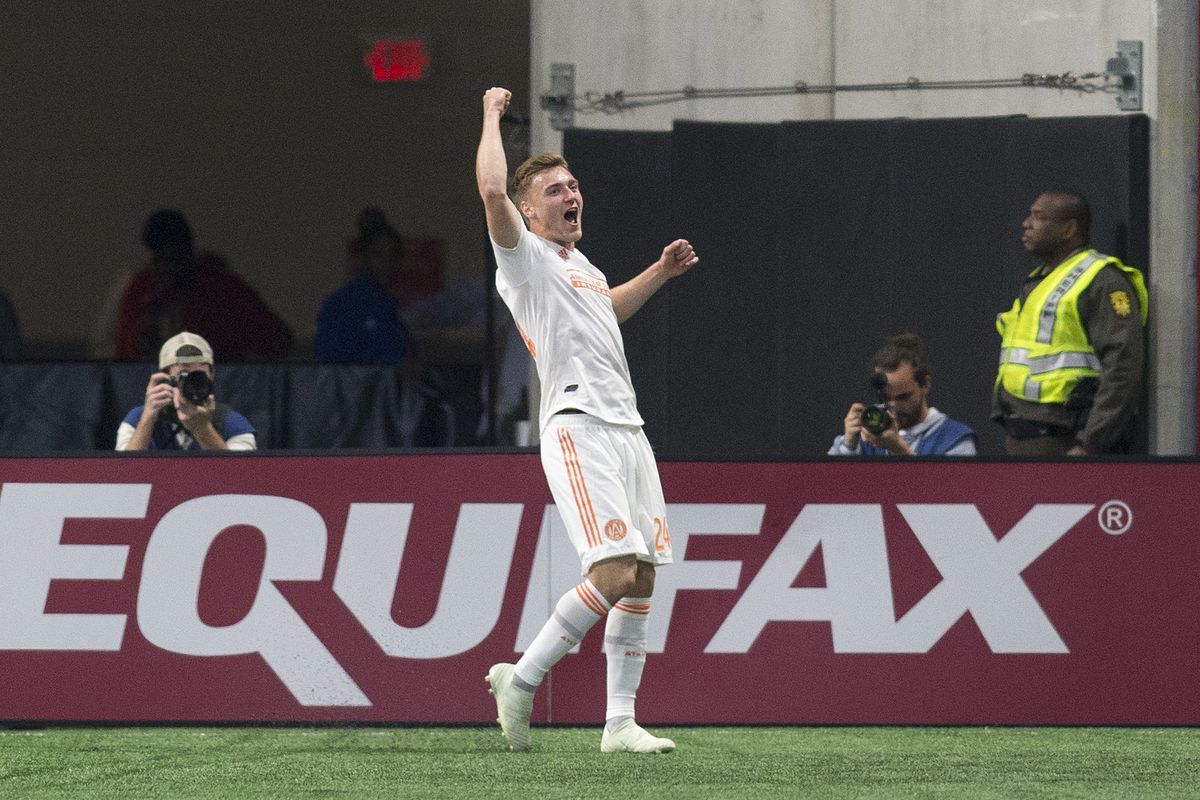