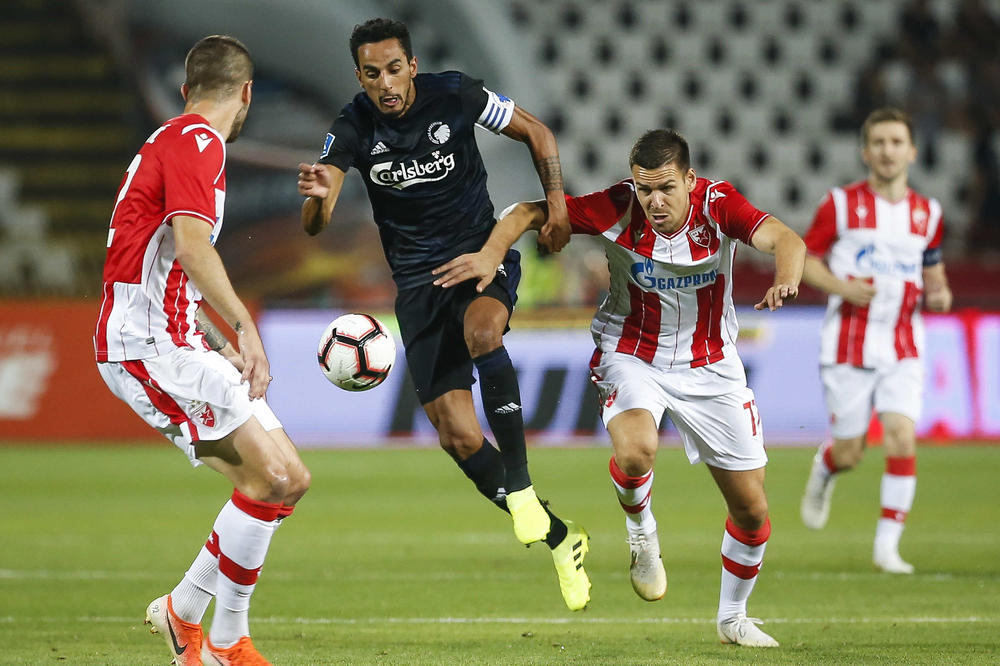 FC Copenhagen and Red Star Belgrade will meet at Telia Parken on Tuesday for the second leg of their Champions League qualifier. The first match ended without a winner in a 1:1 draw and if the hosts avoid conceding will go through to the next round of the competition.

Worth mentioning: The only meeting between the sides ended in a 1:1 draw one week ago in Belgrade. The hosts took the lead in the closing stages of the first half, but with just 6 minutes to go conceded a penalty, which Jonas Wind turned into a goal. So, the only game witnessed goals at both ends and produced under 2,5 goals. 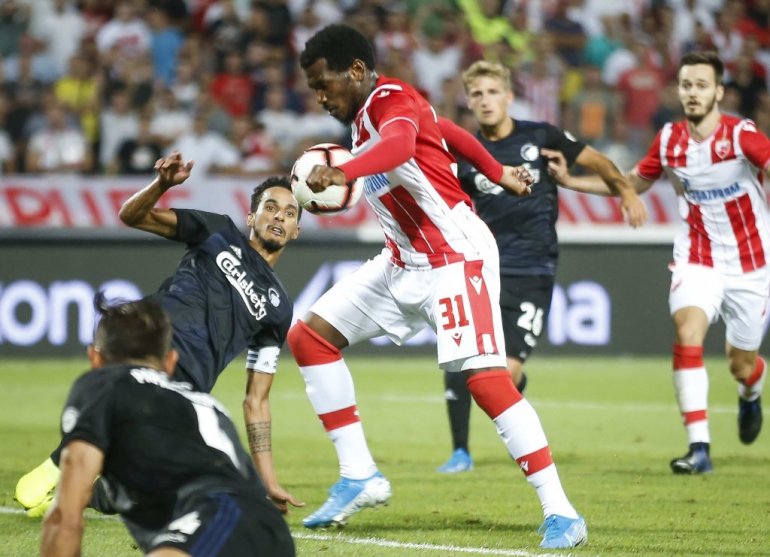 Worth mentioning: FC Copenhagen are unbeaten in their previous eight matches across all competitions. Just one of the team’s last five outings featured over 2,5 goals, while two encounters saw both involved sides scoring. FC Copenhagen conceded just one goal in their last four home matches.
Red Star Belgrade managed to end their two back-to-back games without a triumph by overcoming Mladost at the weekend. Two of the team’s last five encounters produced over 2,5 goals and also two meetings witnessed goals at both ends. The Serbians managed to score in four of their last five away matches and lost only the most recent of them. 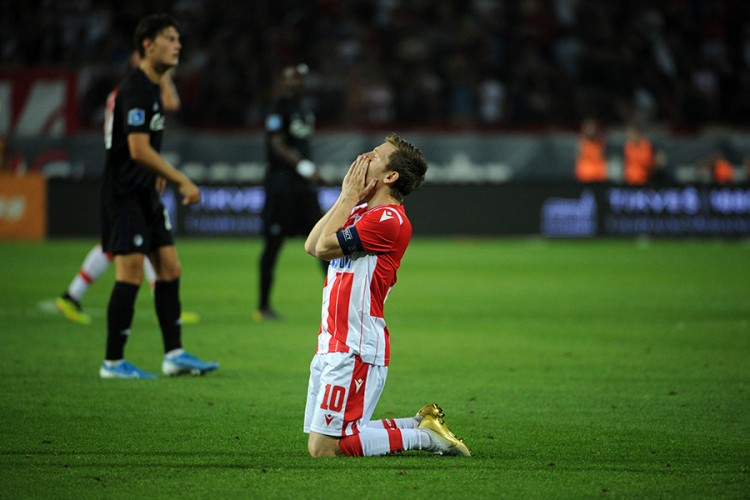