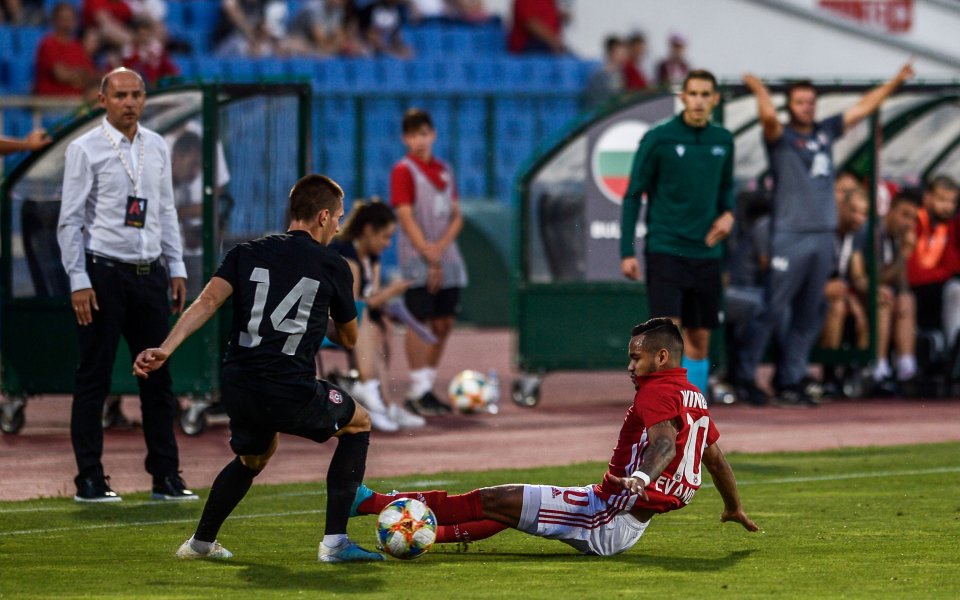 FK Zorya Luhansk will welcome CSKA Sofia on Thursday for the second leg of their Europa League Qualification match. The Ukrainian team can’t play in Luhansk, and will host CSKA at Slavutich Arena in Zaporizhia.

Last game between the teams: 08.08.2019 Europa League Qualifications: CSKA Sofia – FK Zorya Luhansk 1:1; Evandro 13’; Vladlen Yurchenko 45’
Last game at this venue: This will be the first meeting between the sides in Ukraine.

Worth mentioning: The first leg finished without a winner. Evandro opened the score in Sofia, and Vladlen Yurchenko leveled the game scoring from the penalty spot at the end of the first half. This was the only match between Zorya and CSKA Sofia so far. 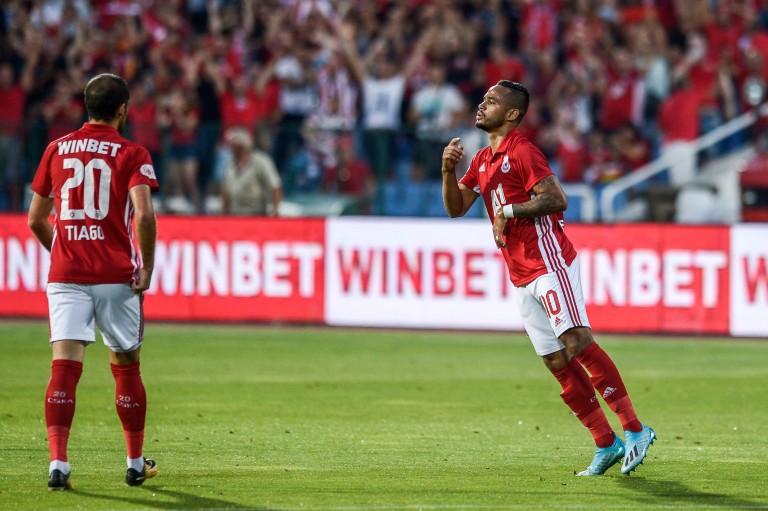 Worth mentioning: FK Zorya are undefeated in their previous eight outings. Only one of the last five Zorya games produced over 2,5 goals, while three witnessed both sides hitting the back of the nets. Viktor Skrypnyk’s players were able to score in all of their last six home matches. Three of the last five FK Zorya home matches featured over 2,5 goals and three saw goals at both ends.
CSKA Sofia recorded two back-to-back draws in their recent games. Only one of their previous five matches produced over 2,5 goals, while two witnessed both teams scoring. Away from home, CSKA Sofia are undefeated in their last five meetings. Four of those five encounters produced under 2,5 goals, as just one witnessed goals at both ends. 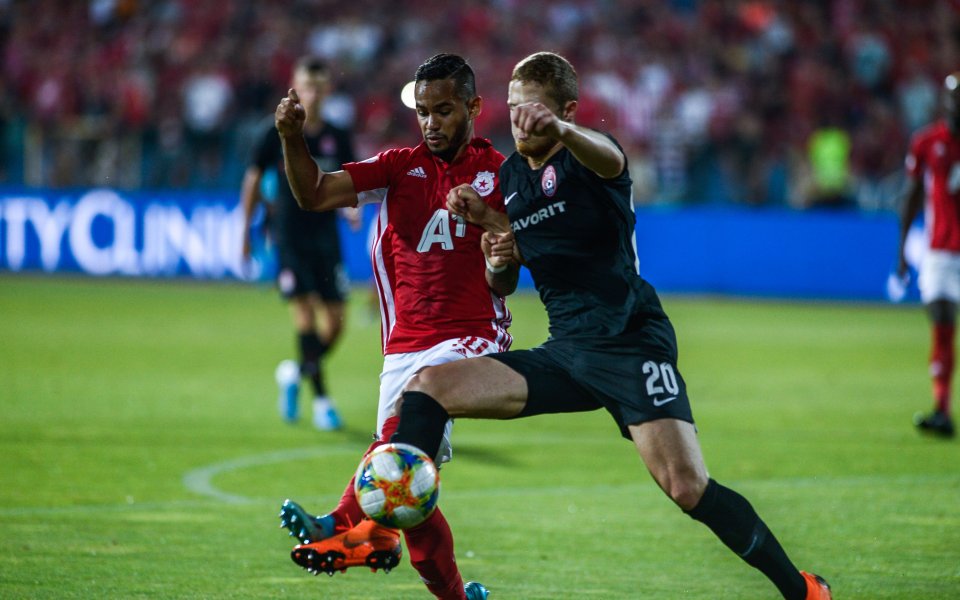