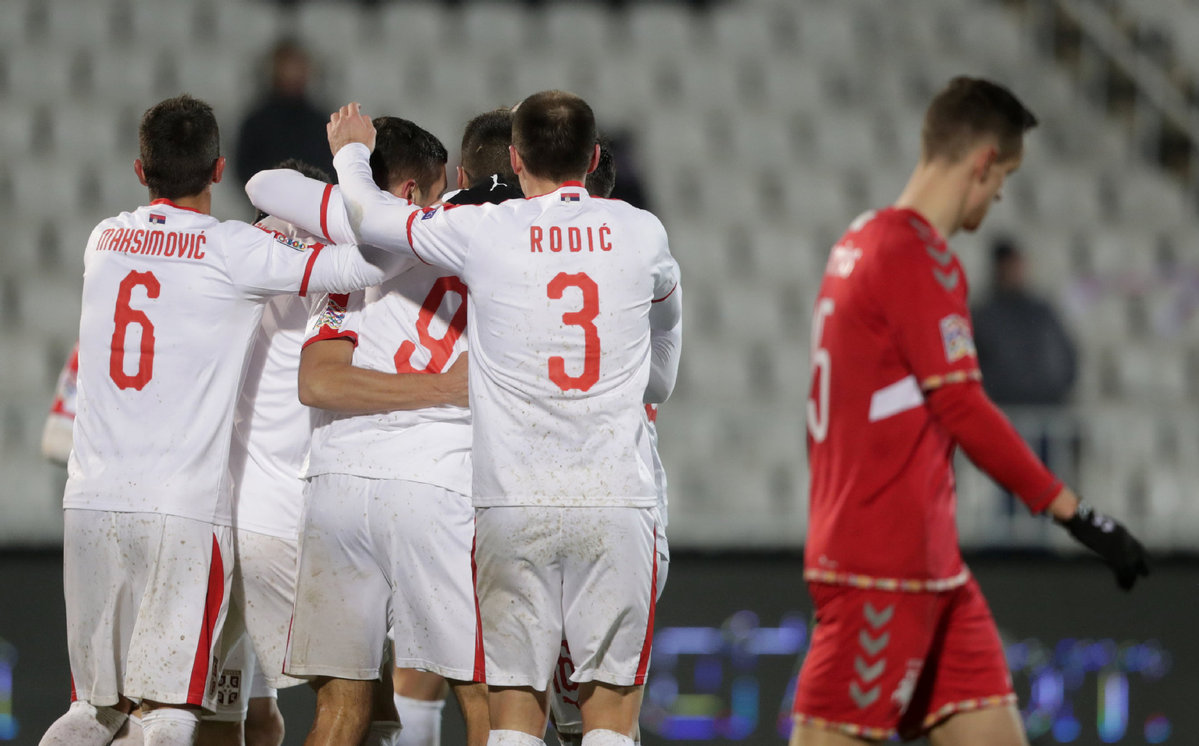 Lithuania and Serbia will meet on Monday for their next game of the Euro 2020 qualifying cycle. Both teams are part of group B, with Serbia sitting on 3rd place with 7 points, trailing 2nd-placed Portugal by 4, while Lithuania are on the last 5th spot, with just a single point.

Lithuania vs Serbia Head to Head

Worth mentioning: The two nations have met five times before, and are yet to finish a game in a draw. Serbia won four of the matches, while Lithuania recorded their only triumph back in 2009. Each of the encounters had a competitive character, as the countries have never organized a friendly between themselves. Serbia won both of the most recent two games by a 4:1 score. All but one of the five meetings featured over 2,5 goals, and three witnessed goals at both ends. 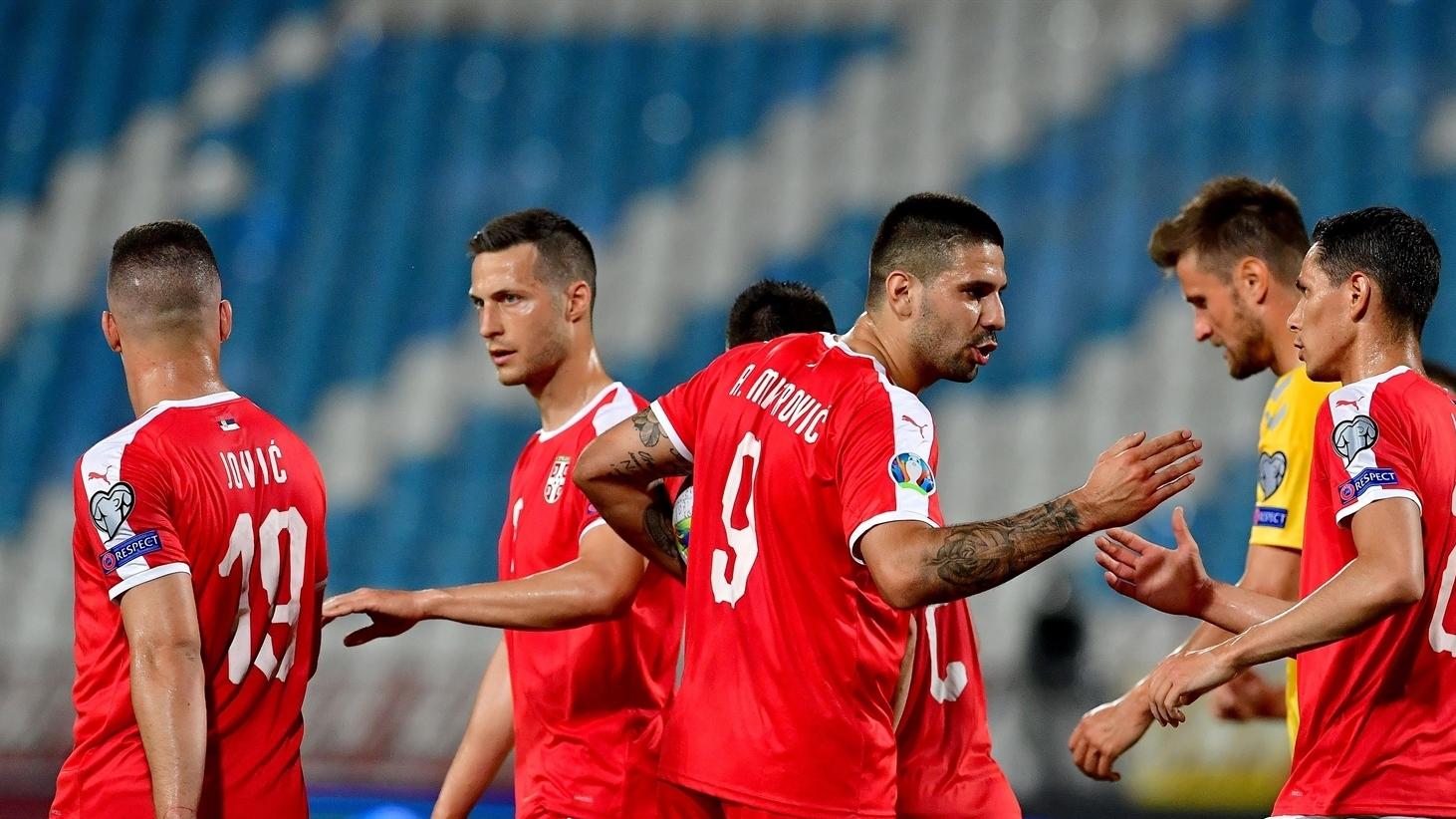 Worth mentioning: Lithuania are on a disastrous run of thirteen games without a win, and managed to earn just two draws in the process. On Friday they lost their visit to Ukraine by 2:0. Lithuania has been unable to score more than one goal in any of the aforementioned thirteen game streak. Three of their last five matches produced over 2,5 goals, and also three saw both involved nations finding the targets.
No draw has been registered in Serbia’s last five matches. On Thursday they won their friendly meeting with Paraguay by 1:0. All but one of Serbia last five outings featured over 3,5 goals, while three also witnessed goals scored at both ends. 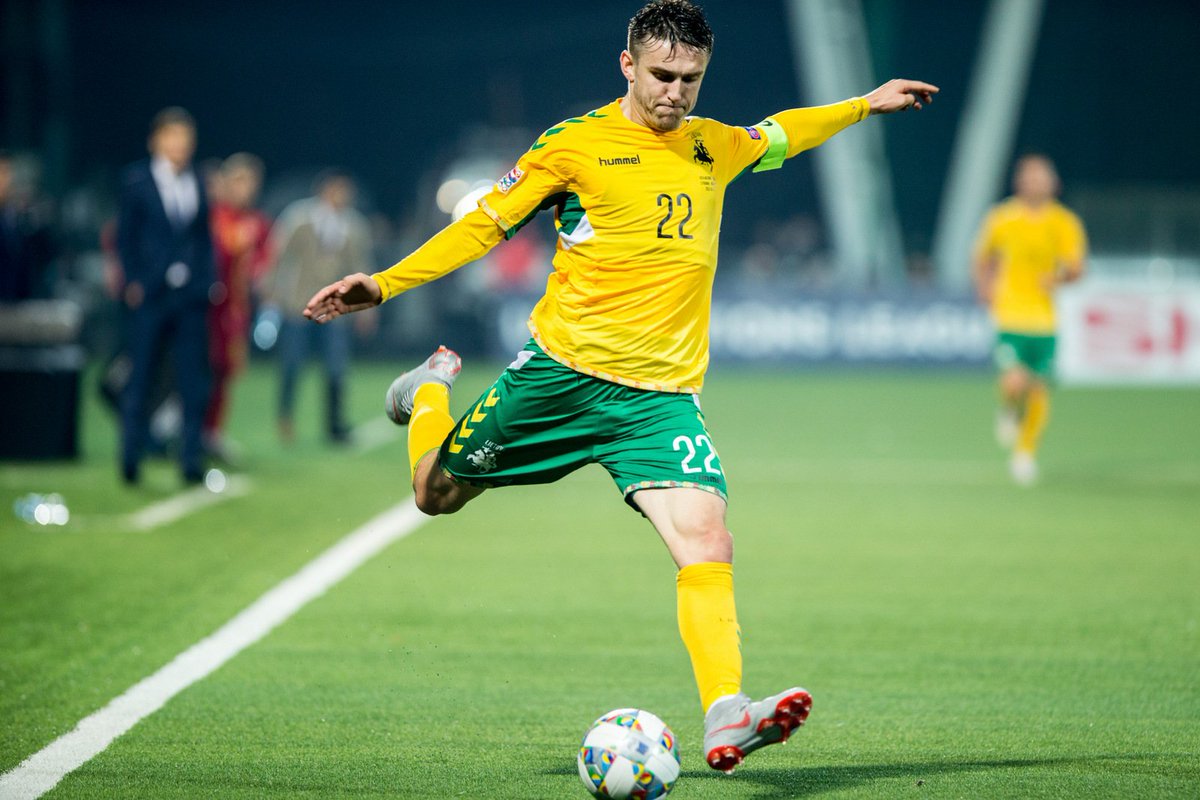