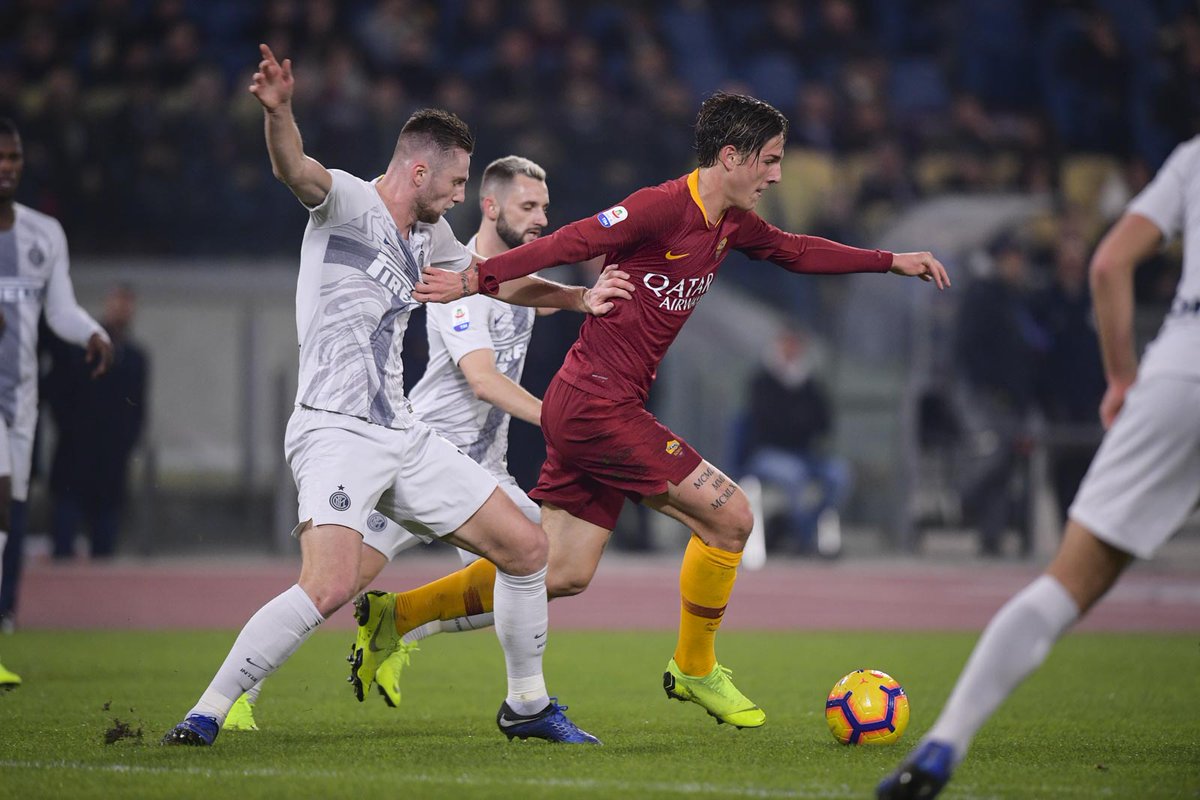 Inter and Roma will open the 15th round in Serie A, with a game at Guiseppe Meazza on Friday. Inter are back to the top of the standings with their 37 points, while Roma are sitting on the 5th place with nine points less.

Inter vs Roma Head to Head

Worth mentioning: All of the last three meetings between Inter and Roma ended without a winner in draws. Inter have won just one of the previous seven H2H clashes, while the capitol side enjoyed two triumphs for that period. None of the last five matches was won by the home sides, as three of those featured over 2,5 goals, while all five witnessed goals at both ends. Inter scored exactly one goal in all of the last four games played at Guiseppe Meazza. 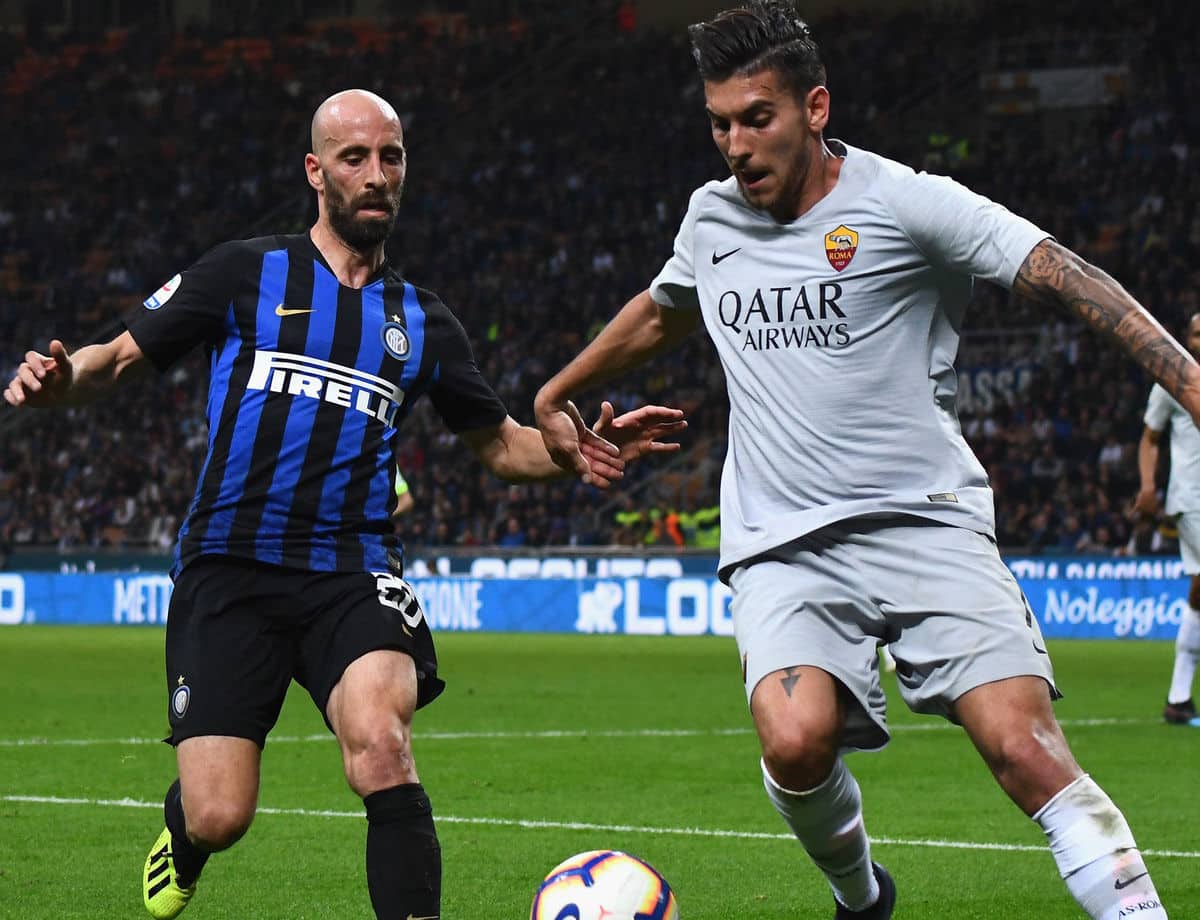 Worth mentioning: Inter lost only one of their previous ten outings and are on a run of four consecutive victories. The team managed to score more than one goal in each of those ten encounters. The 2:1 weekend victory over Spal saw the Nerazzurri reclaim the top spot in the league. All of Inter’s last five meetings produced over 2,5 goals, while in four both involved sides managed to hit the back of the nets.
No draw has been registered in Roma’s previous eight matches. The Romans are currentnyly on a run of three straight victories, each achieved by scoring three goals. All but one of Roma’s last five outings featured over 2,5 goals, while just two witnessed goals at both ends. 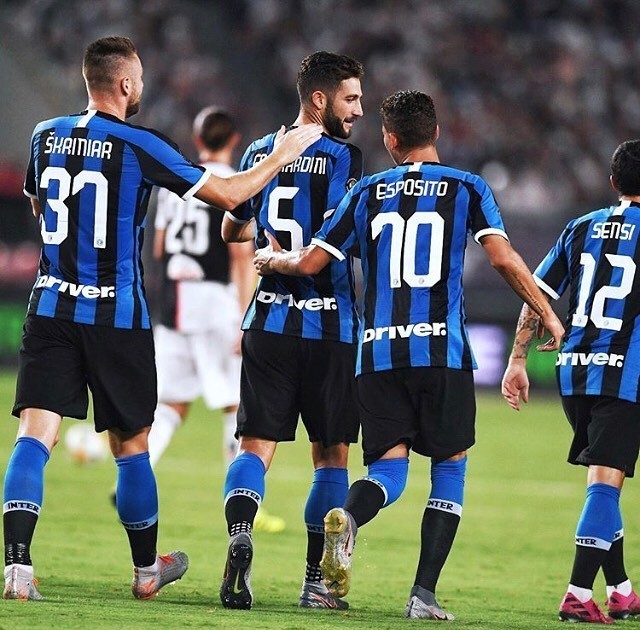