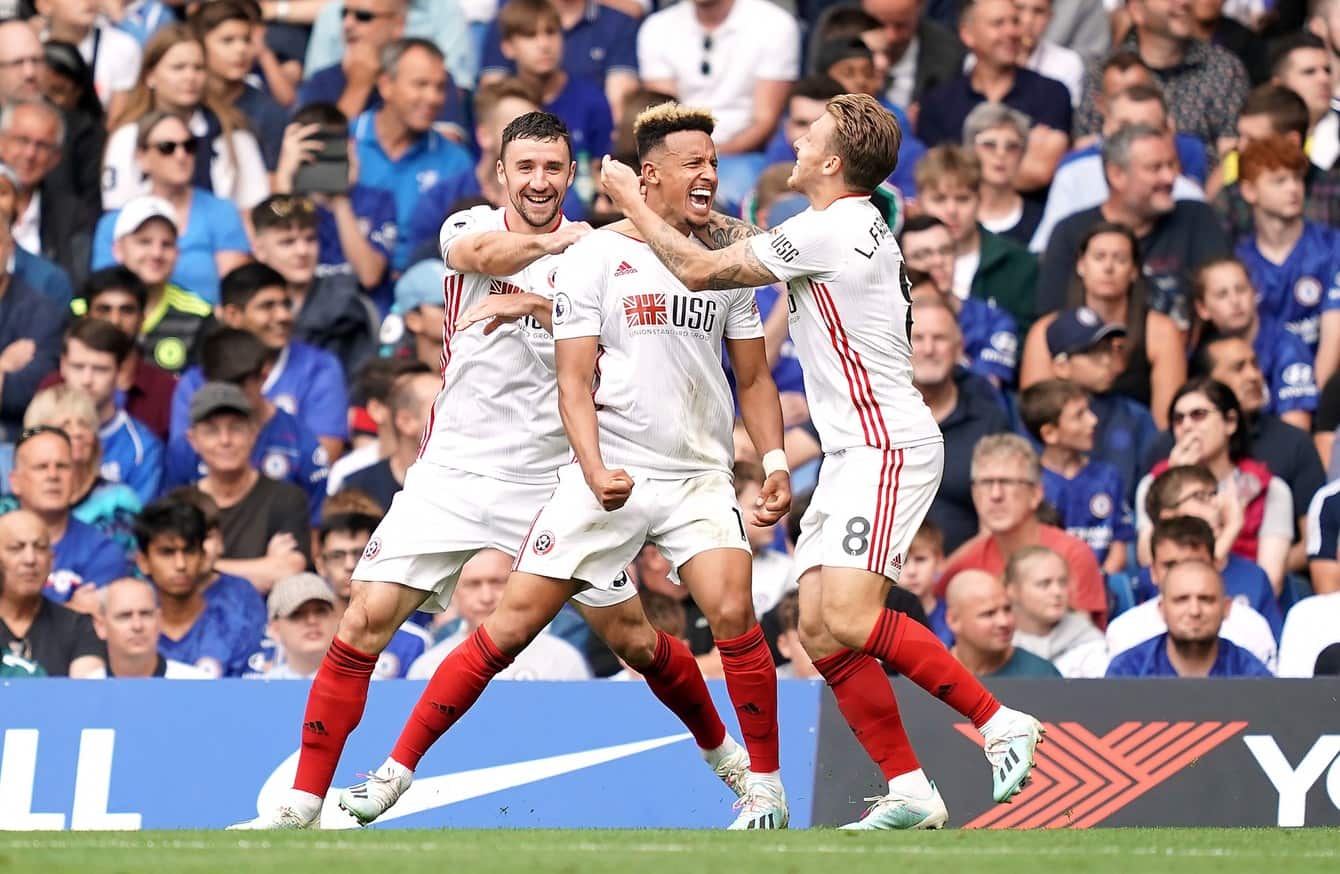 Sheffield United will welcome Newcastle to Bramall Lane on Thursday for their meeting part of the 15th round of the Premier League. The Blades are currently occupying 7th spot in the table with 19 points, while the Magpies are down at 14th place, with three points less than their next opponents.

Worth mentioning: Sheffield United and Newcastle have met six times in this century. The previous encounter was a friendly game played in 2015, which ended in 2:2 draw. The last competitive game dates back to 2010, when both sides were still part of the Championship – the second level of English football. Three of the last five matches featured over 2,5 goals, and the same three also witnessed goals scored at both ends. 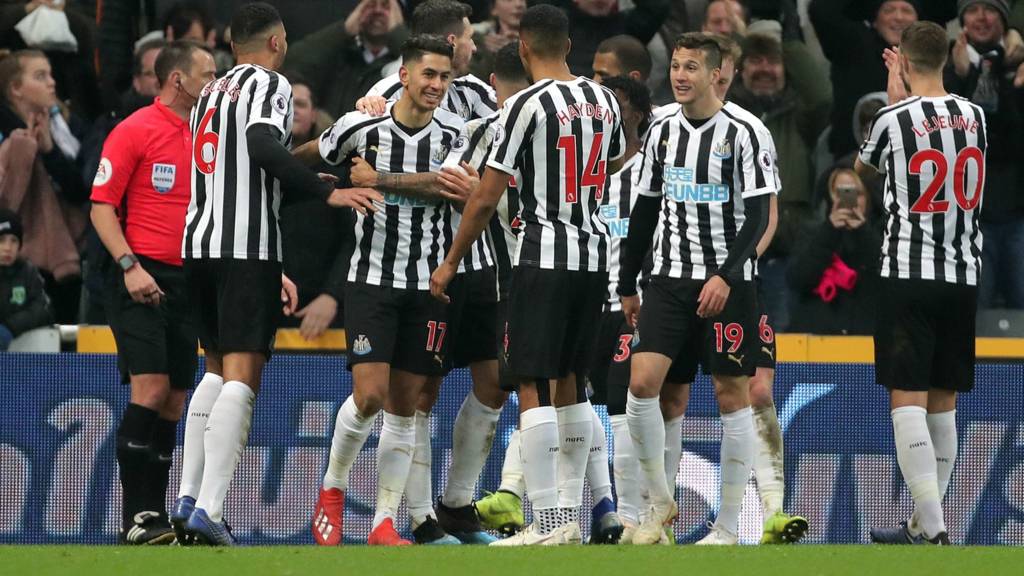 Worth mentioning: Sheffield United are enjoying their time in the Premier League, as the team have gone undefeated in seven games. The Blades won just two of those matches, as five ended in draws, including the most recent three. Two of their last five outings produced over 2,5 goals, and four saw both involved sides to score. Three of those meetings ended with the same score of 1:1, and none was won by the visiting teams.
Newcastle also finished their most recent game in a draw – a home meeting with reigning champions Manchester City. Jonjo Shelvey scored a stunner with just 2 minutes remaining on the clock, to earn his side a point. Only one of the previous twelve Magpies matches was won by the away sides, while the hosts recorded six triumphs in the process. Three of Newcastle’s last five encounters featured over 2,5 goals, as four witnessed goals at both ends. 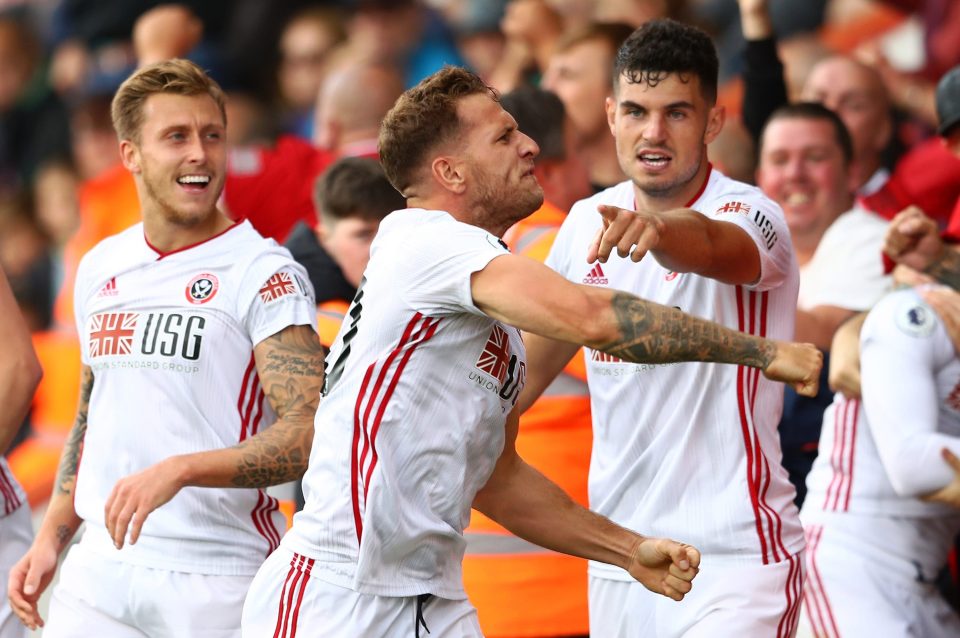