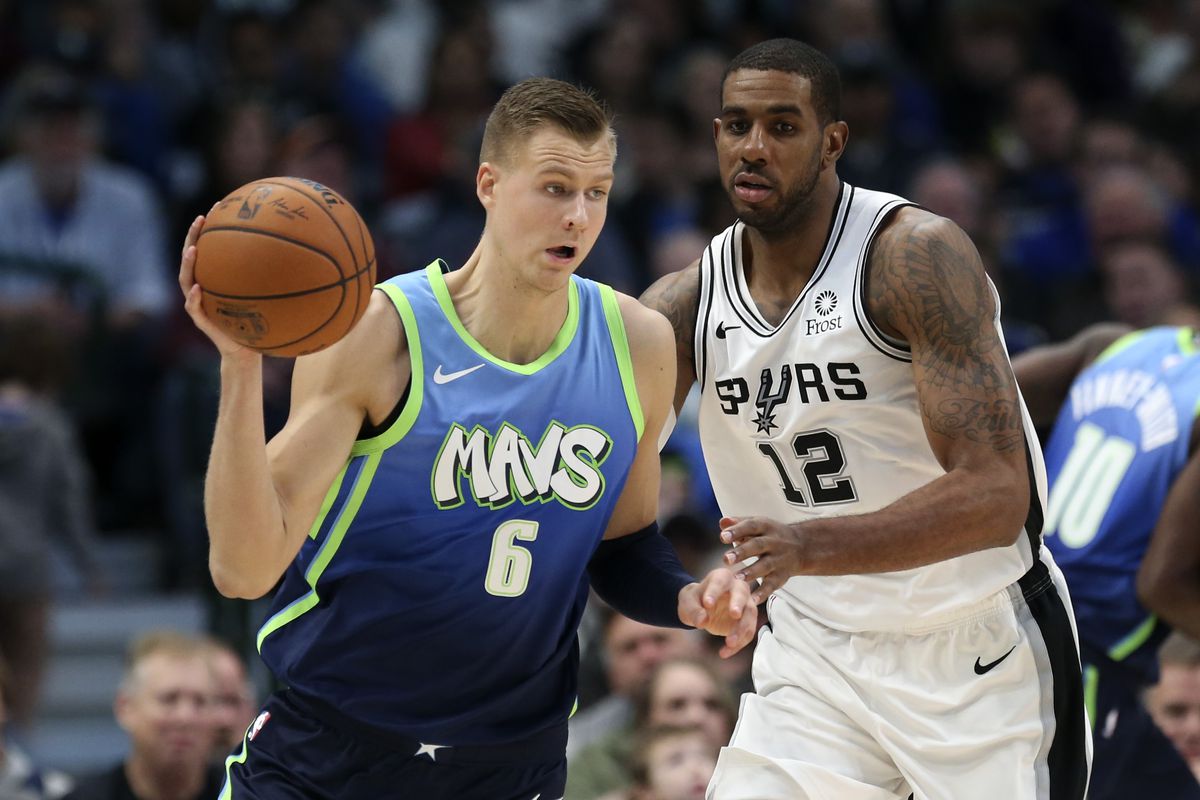 The Dallas Mavericks and San Antonio Spurs meet Wednesday in NBA action at the AT&T Center.
San Antonio was steamrolled 131-103 by the Oklahoma City Thunder on Sunday in the final contest of the trip as the team collapsed after holding a nine-point, second-quarter lead. “We have been playing well, but after that first half, it just looked like they didn’t have any juice,” Spurs coach Gregg Popovich said of his players to reporters. “And in the second half, we were behind the eight ball in a lot of different ways.” The Mavericks are coming off a 139-123 win over the Minnesota Timberwolves and now begin a four-game road trip knowing they have an impressive 19-9 record in unfriendly venues. “We know we’re not going to be here for another week or so,” shooting guard Tim Hardaway Jr. told reporters after Monday’s home triumph. “We’re not done yet. We still got 11 home games left. We’re going to try to do as much as we can to win all of them. We know we’re a really good, solid road team.”

ABOUT THE MAVERICKS (35-23): Hardaway scored 23 points in the win over the Timberwolves and he also has two season-best 33-point efforts during a five-game stretch in which he is averaging 24.8 points and knocked down 22-of-46 3-point attempts. His stellar play is coming at a time in which All-Star point guard Luka Doncic (ankle) and power forward Kristaps Porzingis (knee) aren’t at full strength due to injuries. “Tim is about the right stuff,” Dallas coach Rick Carlisle told reporters. “He is a culture guy, he gets onto teammates, and he cares. Guys like him aren’t growing on trees. I just love the way he plays. He goes hard, he cares about winning, and he is one of our leaders. He has had a great year.”
ABOUT THE SPURS (24-32): San Antonio has made the playoffs in 22 straight seasons but the disastrous trip is leaving the team in danger of missing the festivities as it sits 3 1/2 games back of the eighth-place Memphis Grizzlies in the Western Conference. Point guard Dejounte Murray was scoreless on 0-of-7 shooting against the Thunder after averaging 24 points on 19-of-28 shooting over the previous two games. “It’s in the past. We lost,” Murray told reporters after Tuesday’s practice. “I am not worried about that game. I am focused on Dallas while we try to make this playoff push.”

Season Update
After their hardest Rodeo Road Trip schedule to date, the Spurs are returning home having won two of their last three games and looking to make one last push towards the playoffs. They will need all the fan support they can get, and what better time to show your love than on Wednesday, February 26 at their first home game in 25 days against an old rival like the Dallas Mavericks?
Dallas hasn’t played as well defensively, giving up 110.6 points per game. They gave up 123 points in their last game and will need to do a better job on the defensive end if they want to get past the Spurs. 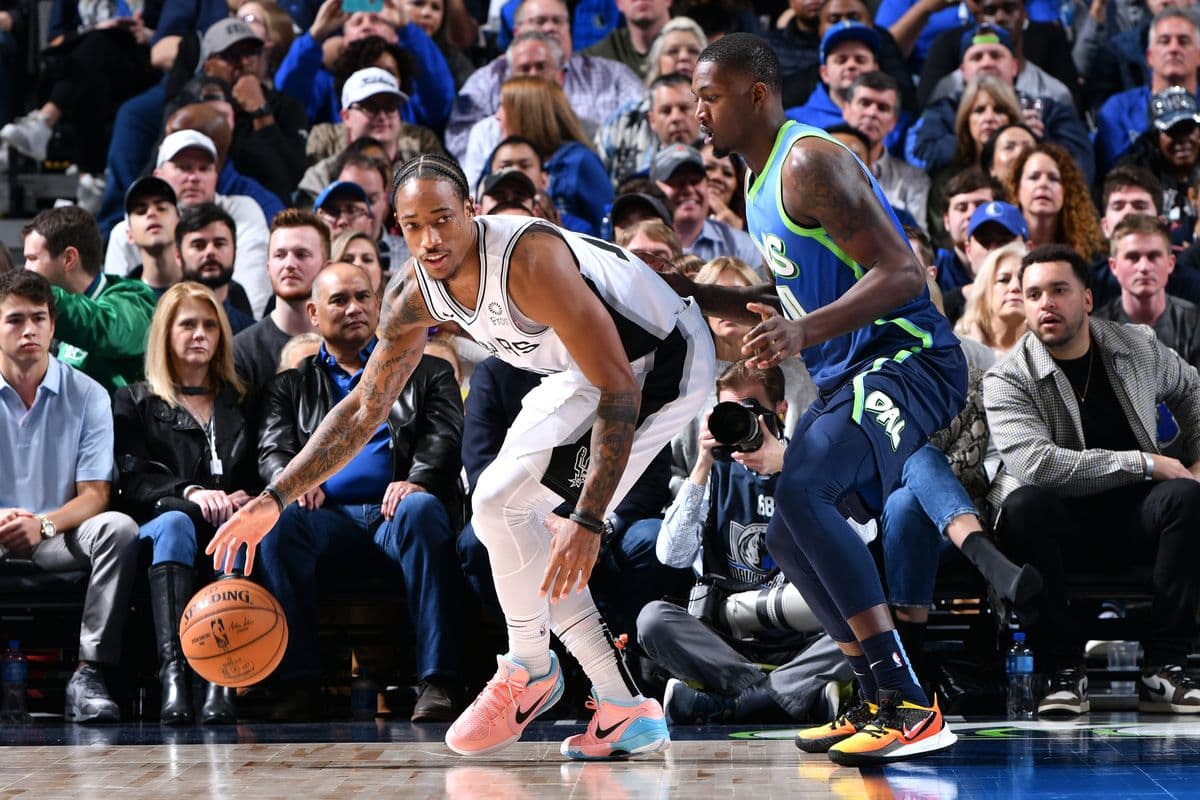 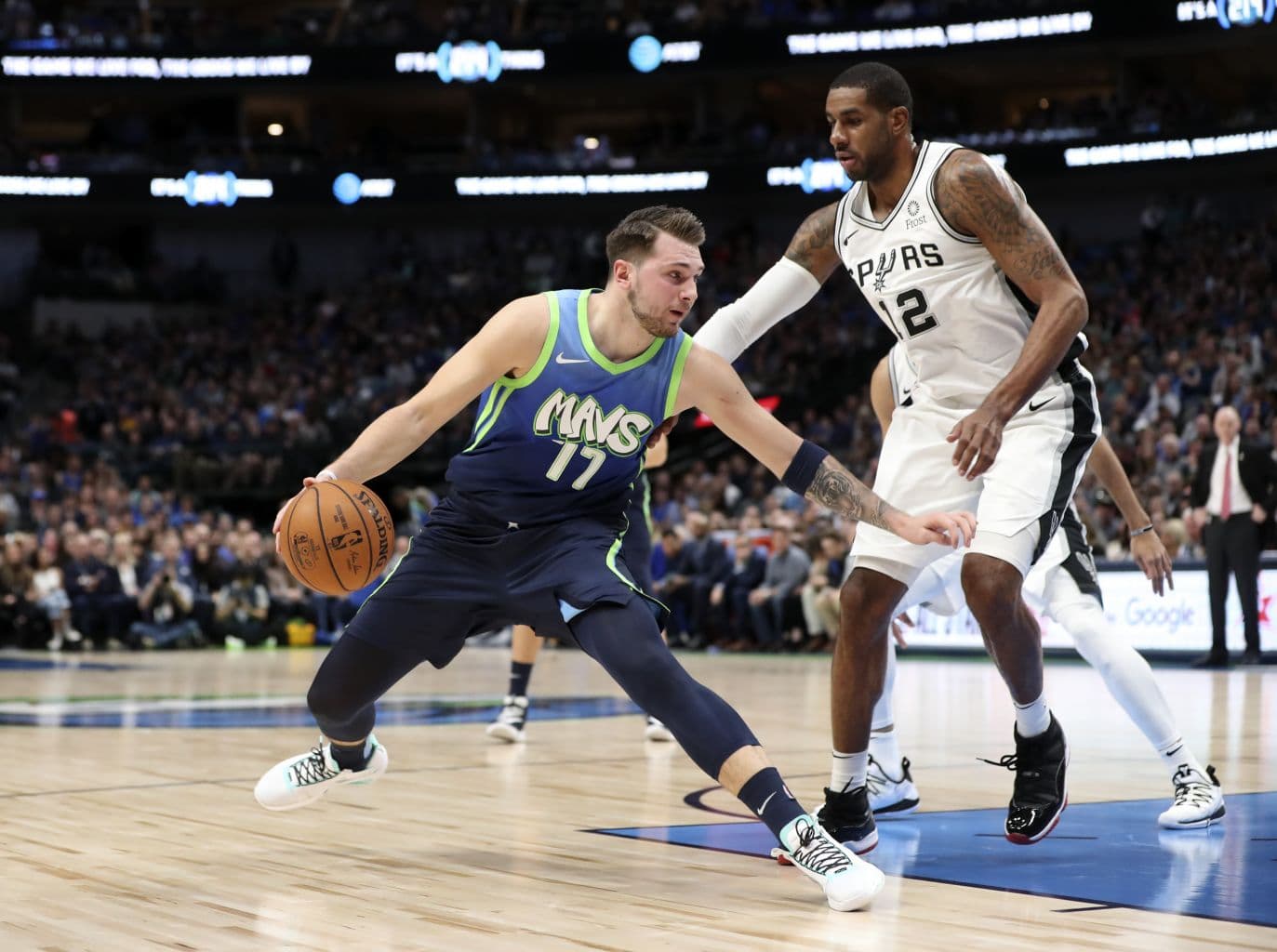