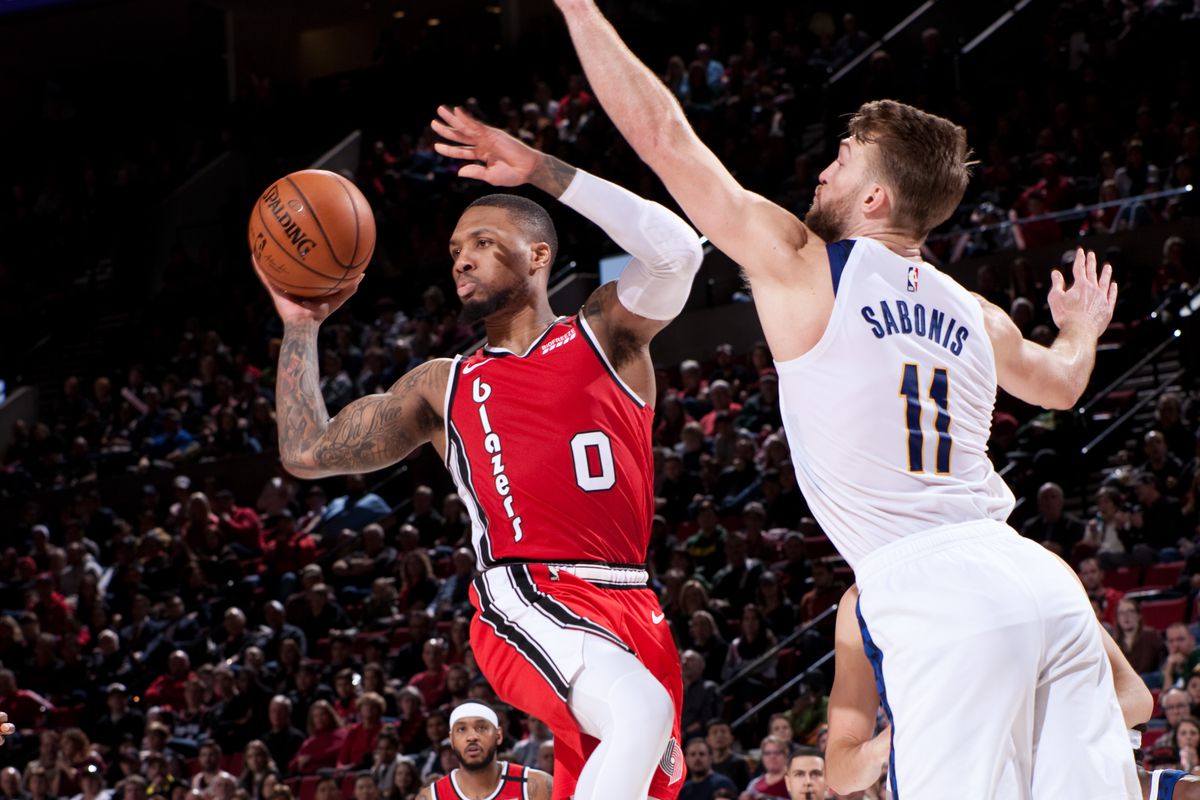 The Portland Trail Blazers and Indiana Pacers meet Thursday in NBA action at the Bankers Life Fieldhouse.
Indiana was embarrassed in a 127-81 loss at Toronto on Sunday but looked like a different team at home on Tuesday, shooting 57 percent from the floor while holding the Hornets to 33 percent. “I didn’t see the Toronto game coming, where we never really established ourselves,” Pacers coach Nate McMillan told reporters. “I really felt that we were going to go up there and win that game. I felt we could beat that team, but they totally smacked us. But I loved our response tonight. We were all about business and we put together a really solid 48-minute game and I thought we were connected out there at both ends of the floor and it looked like they were having some fun but without trying to embarrass anyone.” The Trail Blazers are trying to make a run at a playoff spot in the Western Conference but fell for the fourth time in five games with a 118-106 setback at home against the Boston Celtics on Tuesday. “It’s our reality, so we’ve got to figure out how to get as many wins as possible starting in Indiana and progressing forward,” Portland guard CJ McCollum told reporters.

ABOUT THE TRAIL BLAZERS (26-33): Portland is still missing All-Star point guard Damian Lillard (groin), who sat out the last five games and could stay behind to continue rehab while the team takes off for a three-game road trip. The Trail Blazers enter play on Wednesday three games behind the eighth-place Memphis Grizzlies in the Western Conference and are 10-20 on the road and will face two teams in the top eight in the East – Indiana and Orlando – on the trip before playing seven of the following eight at home. McCollum is doing his best Lillard impression over the last three games and is averaging 32 points and 10.7 assists in that span.
ABOUT THE PACERS (34-24): All-Star forward Domantas Sabonis led six scorers in double figures with 21 points and narrowly missed a triple-double with 15 rebounds and nine assists in Tuesday’s win. “You know, coach just wanted us to come out with a different mentality,” Sabonis told reporters. “After an embarrassing night last game, we just wanted to come in and set the tone early.” Indiana took the floor on Tuesday without guard Jeremy Lamb (12.5 points, 4.3 rebounds), who is expected to miss the rest of the season after being diagnosed with a torn ACL and meniscus in his left knee.

Season Update
The Portland Trail Blazers begin a three-game Eastern Conference road trip on Thursday against the Indiana Pacers. The Blazers, who have lost two of three games since the All-Star break, haven’t won on the road since January 31 (against the Lakers). Damian Lillard is not traveling with the team and will miss Thursday’s game.
Speaking of injuries, the Pacers will hope to have Victor Oladipo back, as well. Vic has missed the last 2.5 games with a sore back. The marquee matchup on TNT should have Vic giving his all to return on Thursday. The game has suddenly become important on a variety of levels and getting Vic back along with winning, would be a huge boost for the Pacers as they head down the stretch to maintain solid playoff positioning in the East. 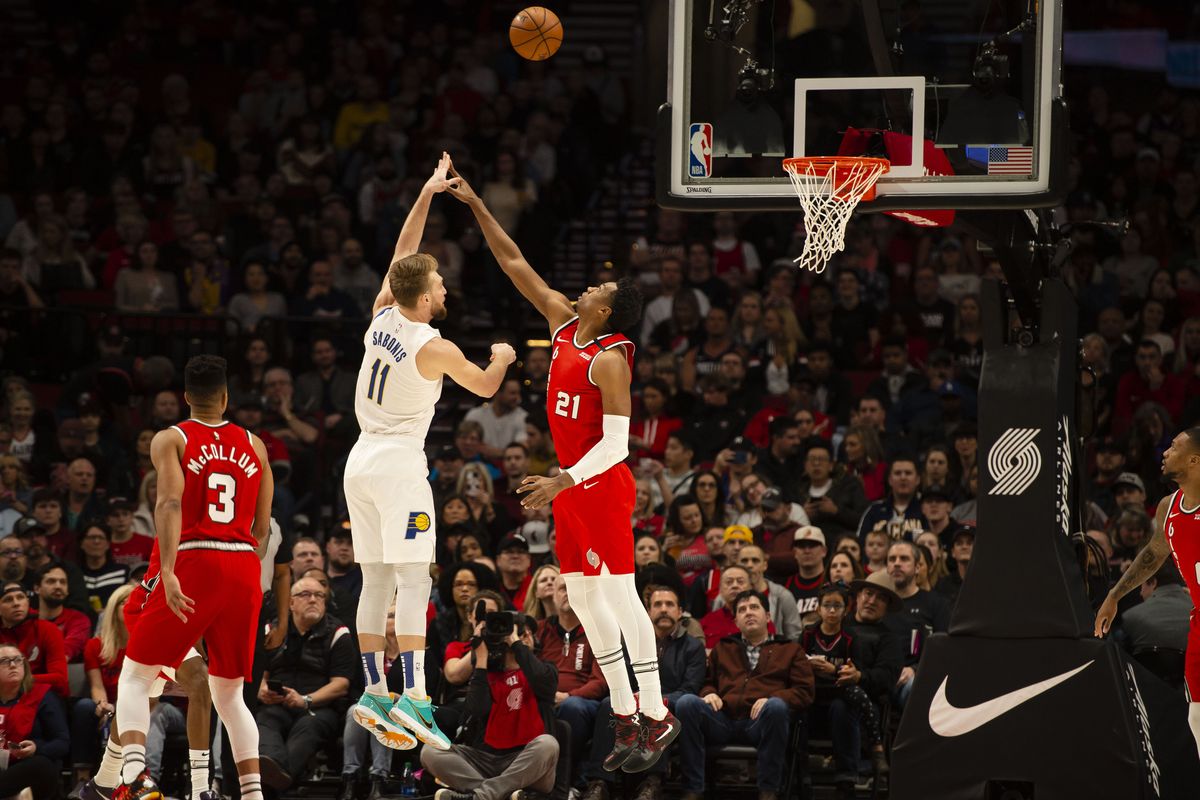 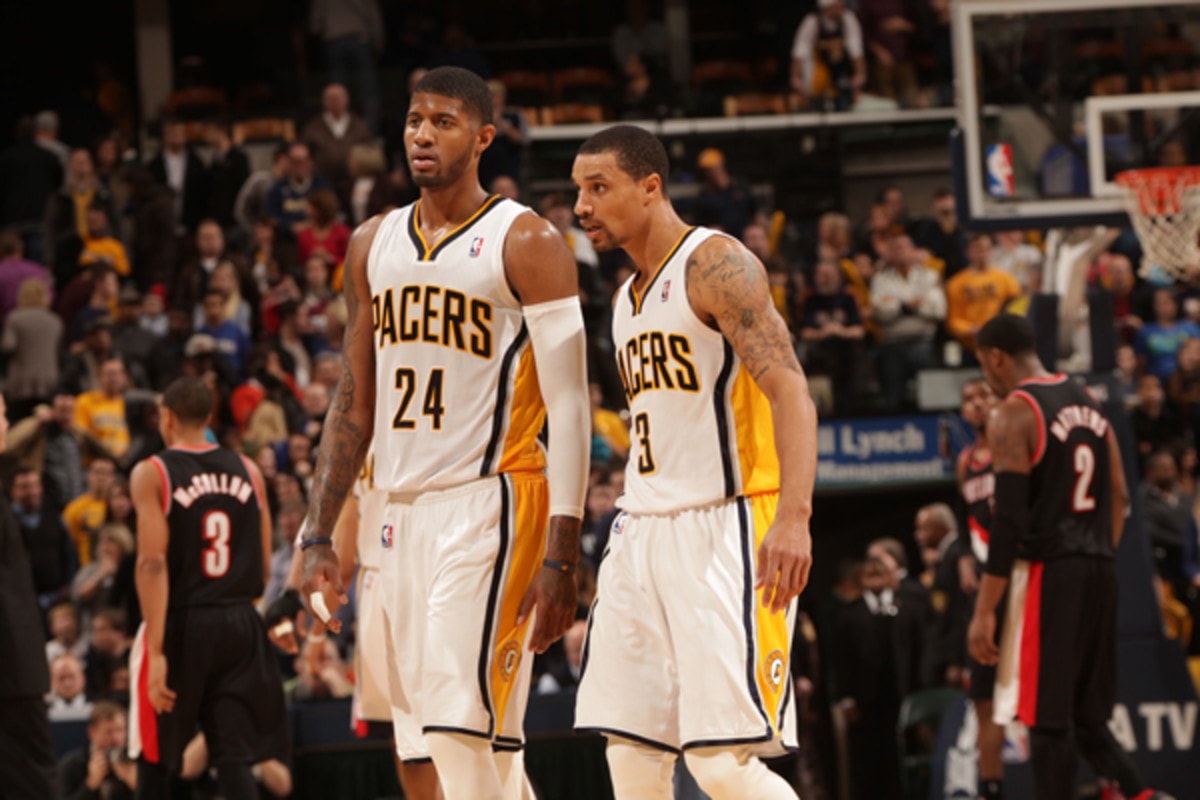 The Trail Blazers and Pacers combined for a whopping 268 points when the two teams last met at the Moda Center in Portland. Does anyone want to take a guess at who the two leading scorers were for that game? Lillard and Lamb.
While Lillard is out with a groin strain, Lamb suffered a devastating knee injury that will keep him out for the rest of the season. The Pacers haven’t found their stride offensively, and Victor Oladipo clearly still hasn’t been right since returning to the floor. Meanwhile, the Trail Blazers are bound to get locked up at times by Indiana’s defense. Give me the under betting total here.