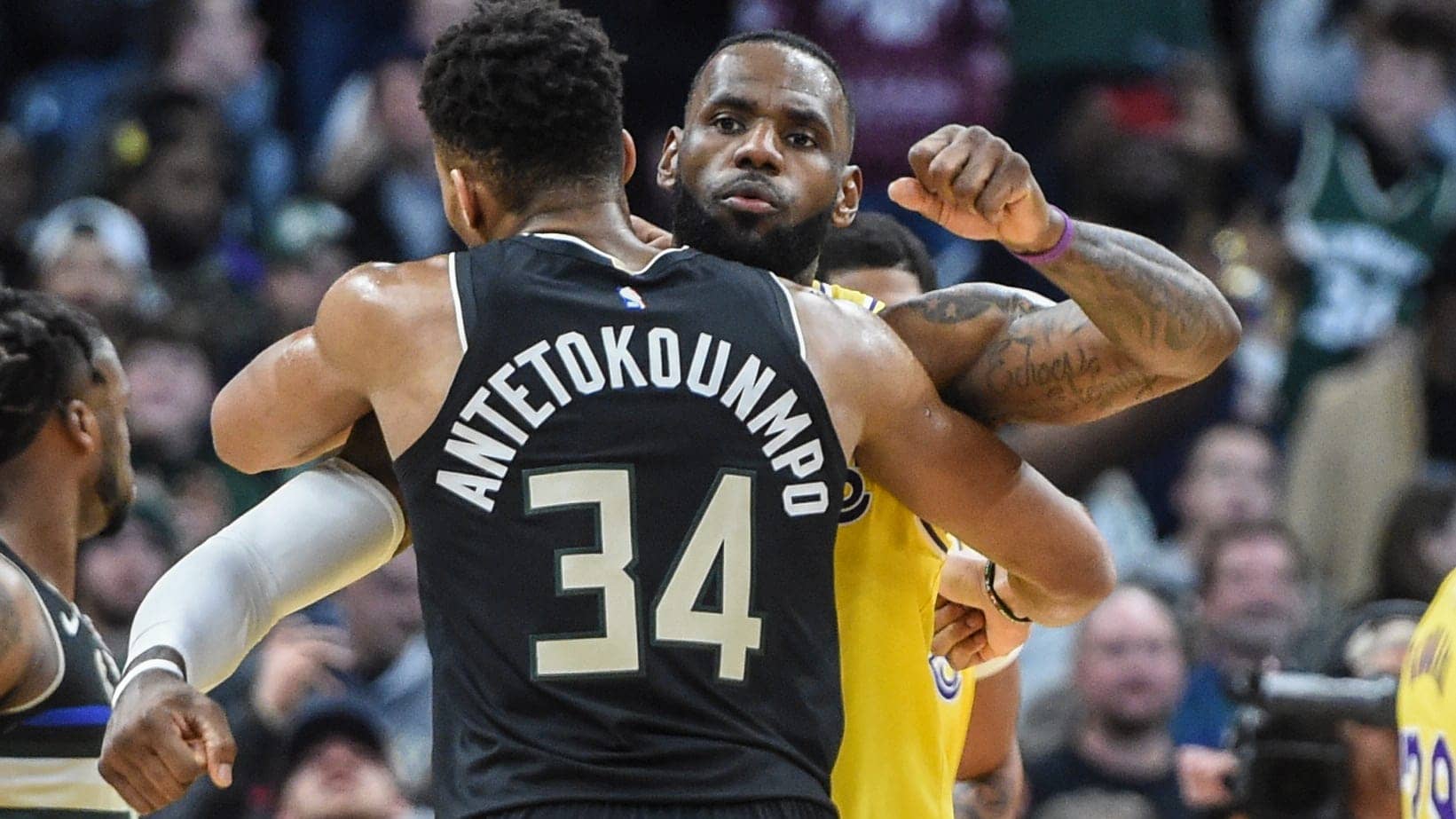 The top two NBA MVP contenders will be on the same floor when Giannis Antetokounmpo and the Milwaukee Bucks visit LeBron James and the Los Angeles Lakers on Friday. Reigning MVP Antetokounmpo has led the Bucks to the NBA’s best record while James has helped the Lakers to the second-best mark.
Antetokounmpo is averaging 29.6 points and 13.8 rebounds and looks to help the Bucks finish off a two-game sweep of Los Angeles while at the same time expressing admiration for the play of James. “It’s amazing. He’s 35 and playing at a high level,” Antetokounmpo said told reporters. “He just leads the path for us. A lot of times we think that, ‘OK, we’re going to retire at 35,’ but seeing a guy at 35 being still top-three best player in the world, that makes us want to be there.” James is averaging 25.4 points, 10.7 assists and 7.8 rebounds as he chases his fifth MVP award, which would be his first since receiving the honor in 2012-13 as a member of the Miami Heat. Los Angeles won nine of its last 10 games while Milwaukee has been victorious in seven of its past eight contests.

ABOUT THE BUCKS (53-9): Antetokounmpo drained a career-high five 3-pointers and recorded 34 points, 11 rebounds and seven assists when Milwaukee posted a 111-104 home victory over the Lakers on Dec. 19. The Bucks are expecting Los Angeles to be in a foul mood and intent on exacting some revenge in the rematch. “Obviously, they’re gonna try to get payback. We beat ’em pretty bad,” Milwaukee point guard Eric Bledsoe told reporters. “They’re gonna try to come out strong, so we just gotta match their intensity. They’re at the top for a reason — they’ve got two of the best players (James and Anthony Davis) in the league and a great supporting cast. So we just gotta try to match their intensity.”
ABOUT THE LAKERS (47-13): James had 21 points, 12 rebounds and 11 assists in the first contest against Milwaukee while Davis posted 36 points and 10 rebounds and has repeatedly impressed James in their season of playing together. “It’s everything I expected and more,” James told reporters. “Obviously, that’s why I wanted him here. When you get a generational talent like that and you got an opportunity to get him, you just try to do whatever you can to get him.” Davis recorded 37 points and 13 rebounds and James added 22 points, 14 assists and seven rebounds in Tuesday’s 120-107 home win over the Philadelphia 76ers.

Season Update
The Bucks have the deepest roster in basketball, while there are some serious concerns that the Lakers are bit long in the tooth. If they have any hope of stealing Friday’s game on the road, they’ll need great production from their bench to ensure they hurt the Lakers in the moments when James and Davis are sitting. It’ll be a dog fight between the Bucks’ top-scoring offense and the Lakers No. 3-ranked defense.
The Lakers are streaking after dusting off the Pelicans and squashing the Sixers as 12.5-point favorites. However, the level of difficulty will go through the roof in Thursday’s meeting with the Bucks’ top-ranked defense. Although James and Davis had a great game in the first meeting, the Bucks’ depth rendered the Lakers’ bench useless by holding them to only four total points on offense.

The Lakers and the Milwaukee Bucks have played 137 games in the regular season with 81 victories for the Lakers and 56 for the Bucks. The Bucks have swept the season series 3 years running, with a 111-104 victory in December. 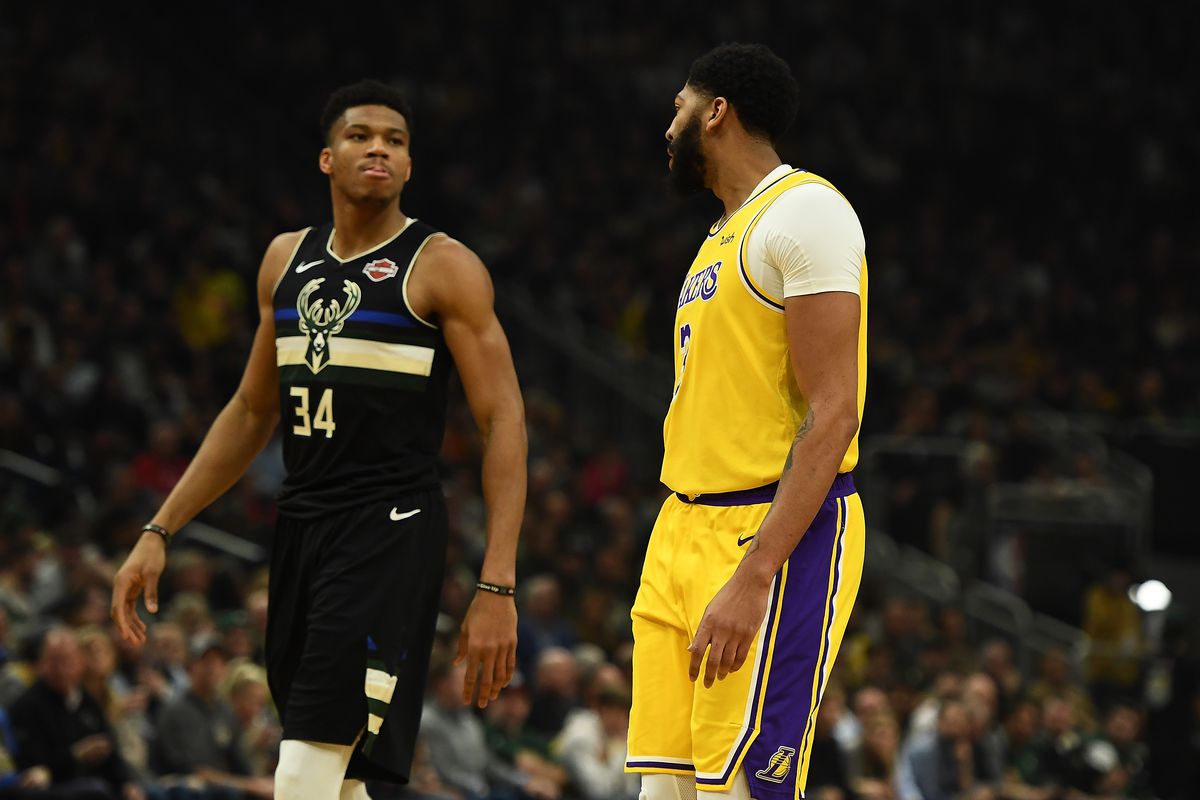 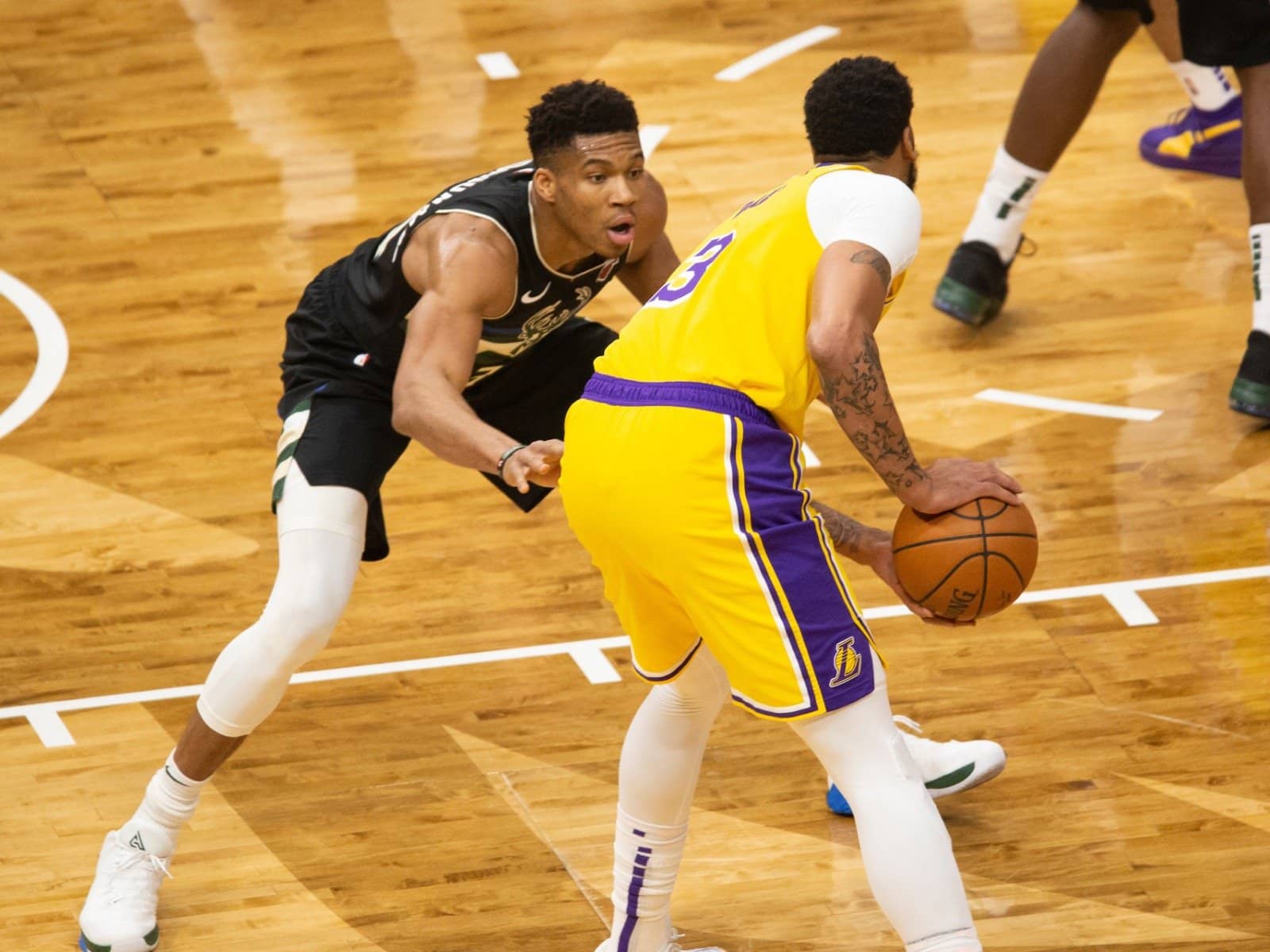 The Los Angeles Lakers are healthy and playing their best basketball of the season right now, which includes winning their last five games by an average of 8.6 points while shooting 48.3 percent from the field. Because the game is at the Staples Center, I’m siding with the Lakers in this near pick them.