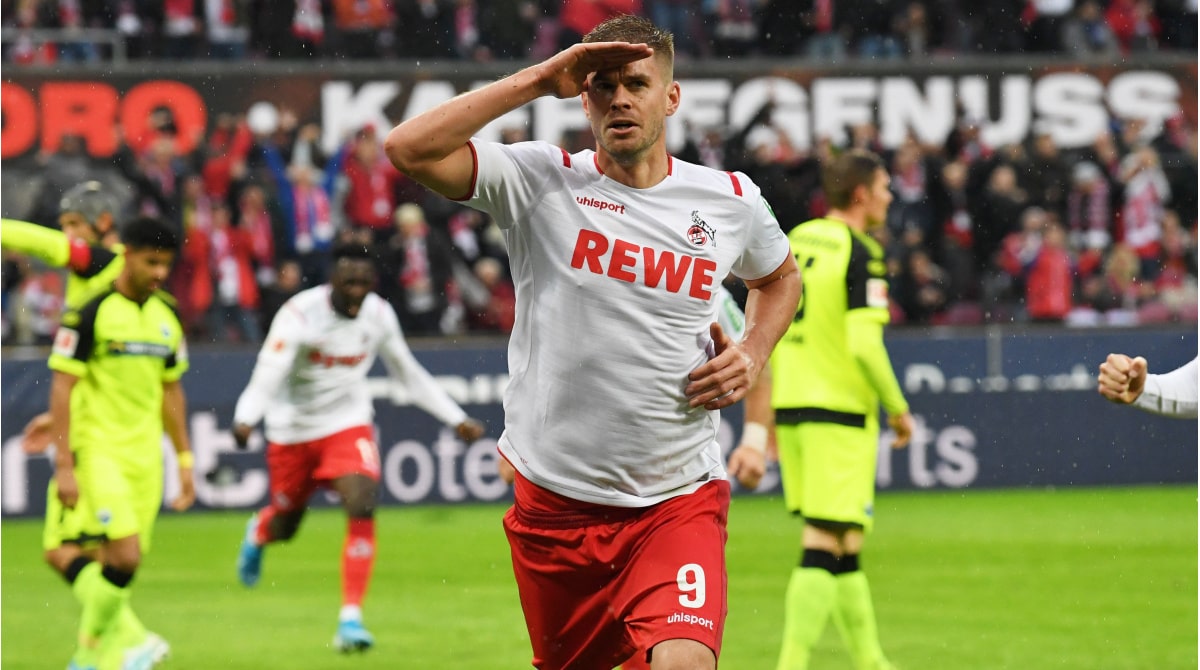 Koln and Fortuna Dusseldorf will face each other on Sunday in the last game of the 27th Bundesliga round. Both teams are currently in the lower half of the table, with Koln sitting on 10th place with 33 points, while Fortuna is in the danger zone on 16th place with 23 points, four behind Mainz who occupy the last safe spot.

Worth mentioning: Only three matches between FC Koln and Fortuna Dusseldorf have been played in this century. Two took place in 2013 – a draw and a Koln away win, while Fortuna had to wait six years, until the game from earlier this season to record a victory over Koln. Two of the last five encounters featured over 2,5 goals and three witnessed both teams getting on the score sheet. 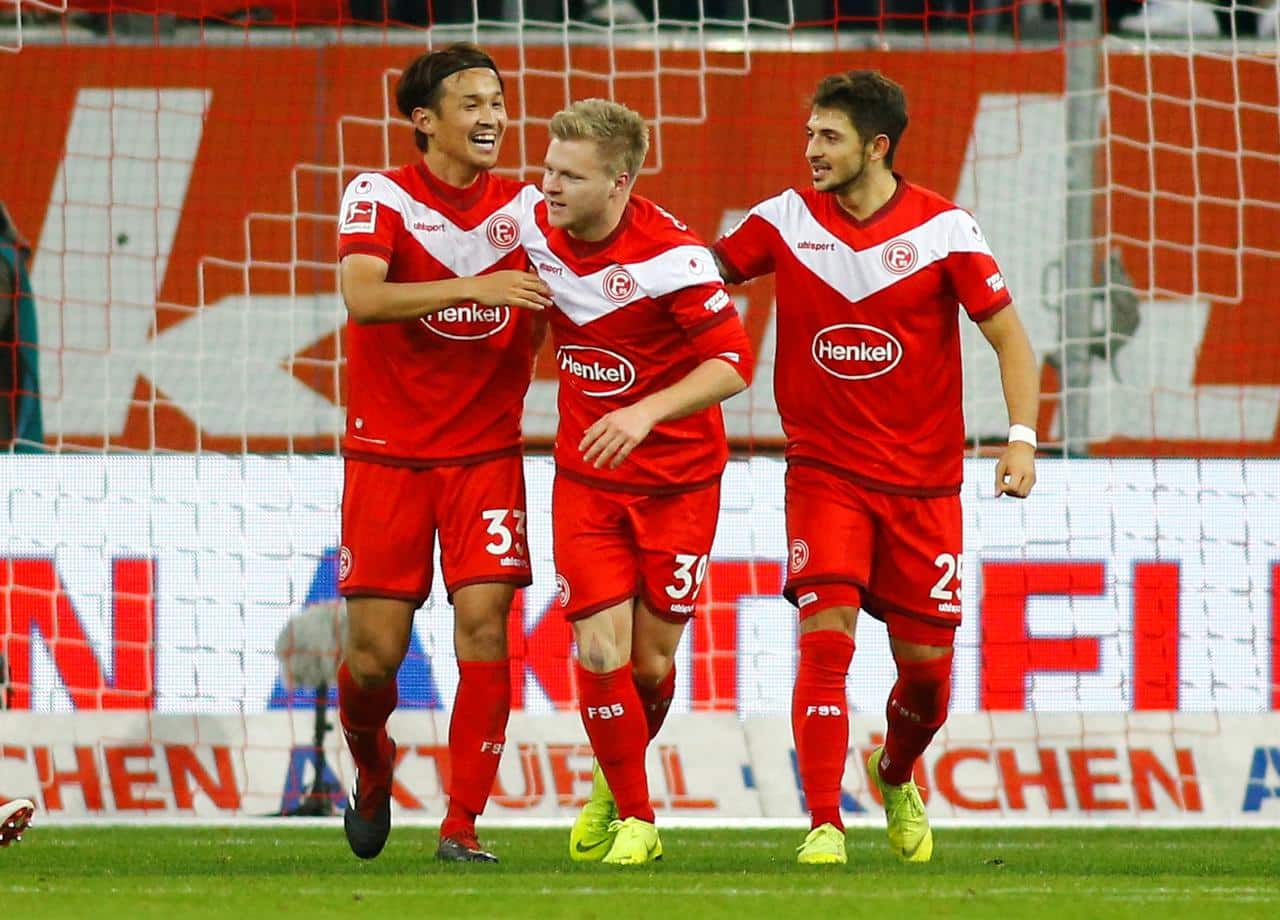 Worth mentioning: FC Koln failed to win last Sunday against the visiting Mainz side, despite having a two-goal lead until the 60th minute and the game finished in a 2:2 draw. The team has lost just one of their last five matches, with all of them producing over 2,5 goals, while three saw both involved sides to score. Koln have found the target in fifteen consecutive matches, with the previous time when they were held at bay being the 2:0 loss away to Union in the beginning of December.
Fortuna Dusseldorf and Paderborn played out a boring goalless draw last weekend. That was a fourth straight stalemate for Fortuna, who are undefeated in their last five matches. None of their last nine games was won by the teams playing at home, as the visiting sides managed to snatch three victories in the process. Just one of Fortuna’s last five meetings featured over 2,5 goals and three witnessed goals at both ends. 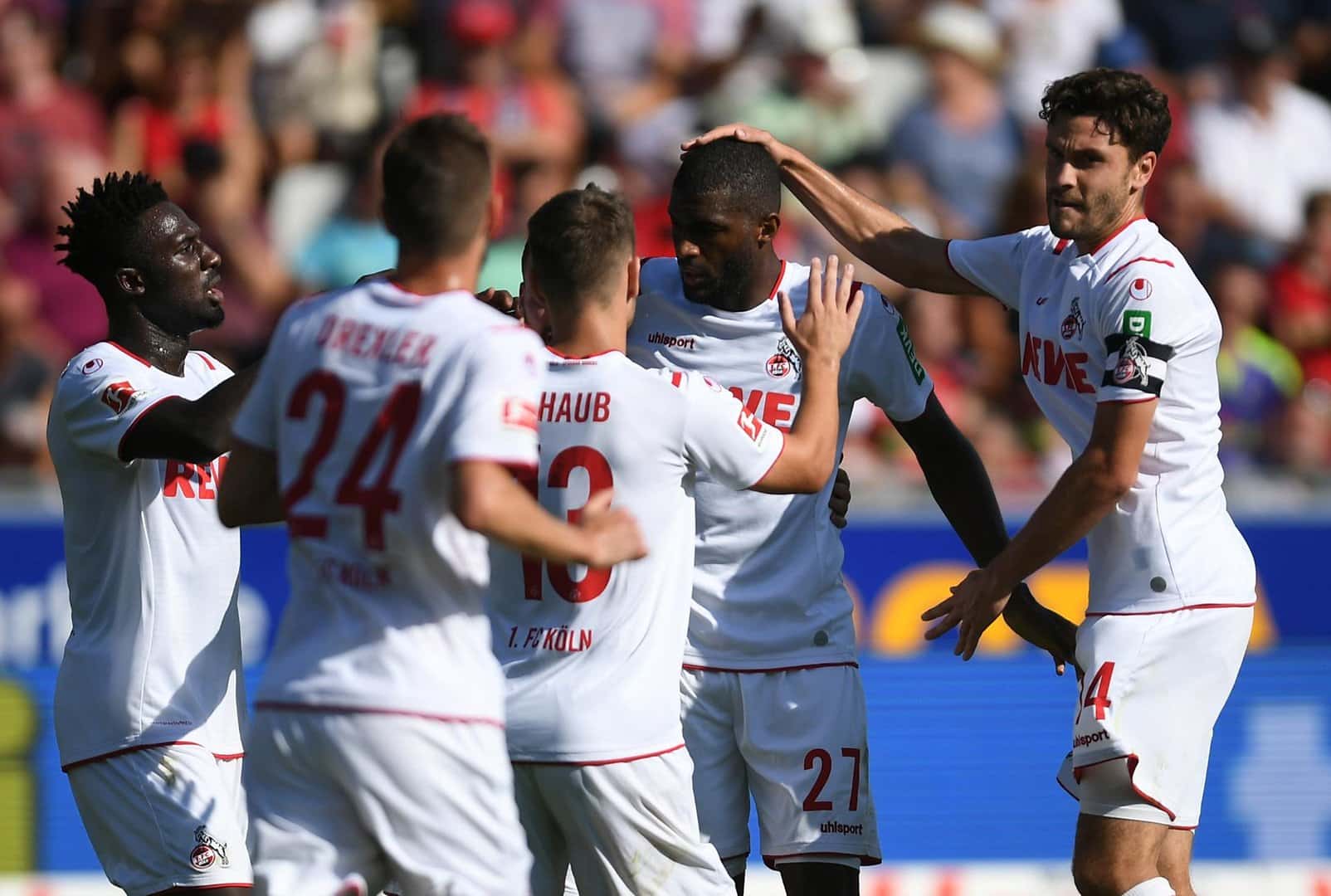