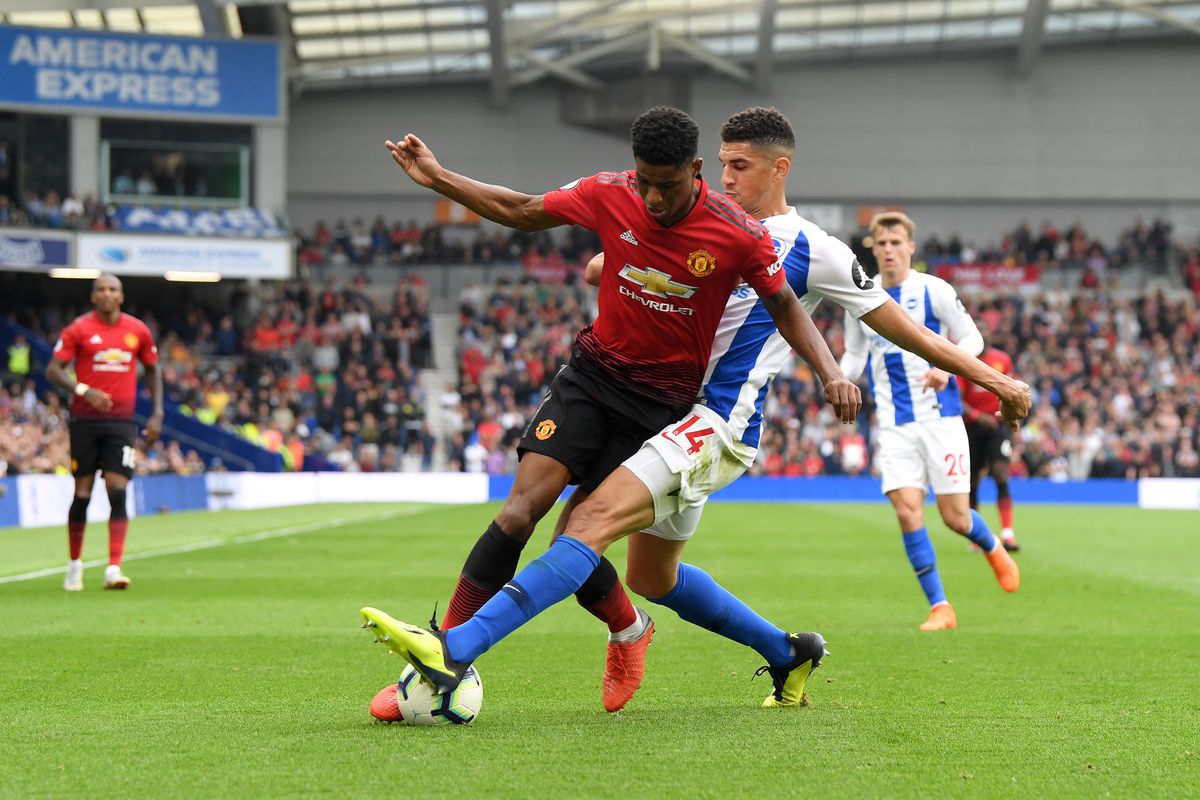 Brighton and Manchester United will face each other on Tuesday in a match of the 32nd round in the Premier League. The Seagulls are currently occupying 15th position in the standings wih 33 points, six above the teams in the relegation zone. The Red Devils are up at 6th on 49 points.

Worth mentioning: The history remembers just six matches between the teams of Brighton and Manchester United, with the first one played in 2017. All of the six meetings have ended in victories for the hosts, with two held in Brighton and four in Manchester. The Red Devils won 3:1 the first encounter for the current term in the Premier League at home and are on a run of two back-to-back victories. Three of the last five H2H clashes featured over 2,5 goals, and each of the same witnessed also goals scored at both ends. 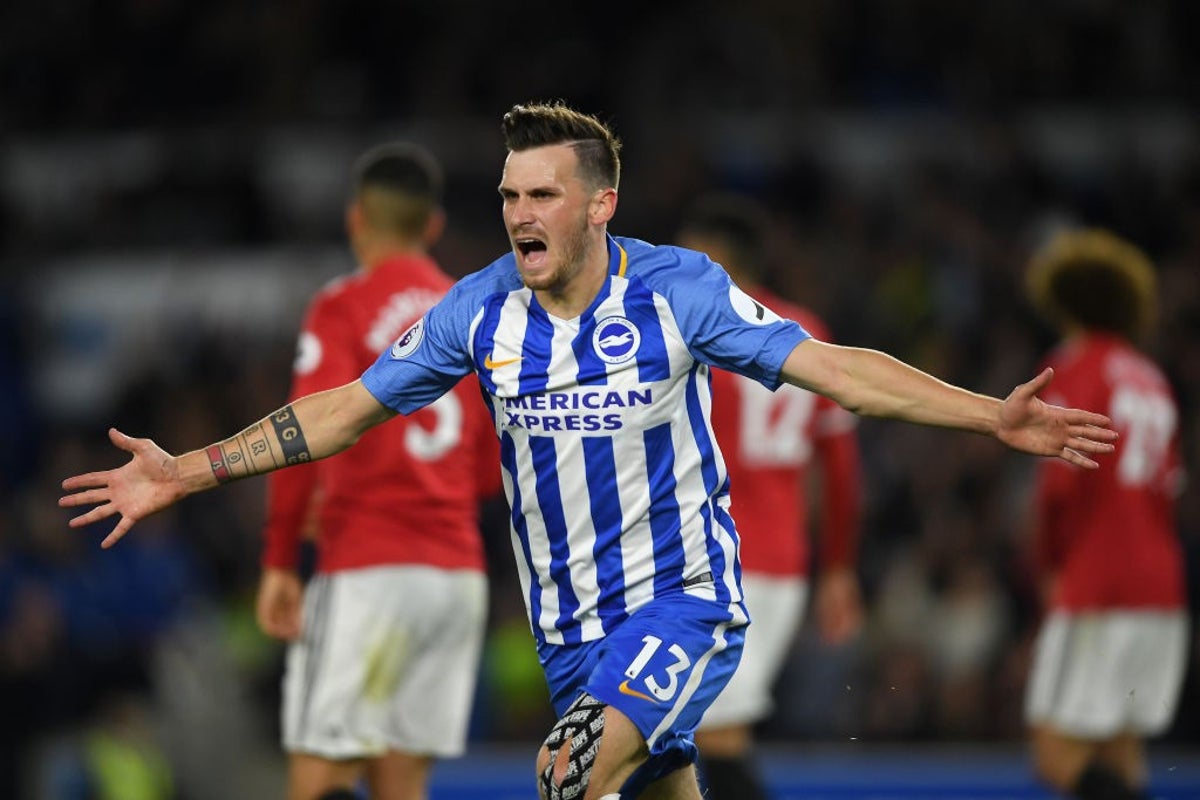 Worth mentioning: Brighton missed a penalty and the chance to win away at Leicester last Monday, as the teams finished in a goalless draw. The Seagulls are unbeaten in three matches, two of which draws, but prior to the unwanted break were on a run of ten straight outings without a triumph. Brighton did not concede more than a goal in any of the previous six encounters. Only one of their last five encounters produced over 2,5 goals, while two saw both involved sides to score.
Manchester United needed extra time when facing Norwich last Saturday in a FA Cup quarter final. The regular time finished in 1:1 draw, but Harry Maguire put his team in the semis with a goal in the 118th minute. The Red Devils are unbeaten in fourteen matches across all competitions. Two of their last five encounters featured over 2,5 goals, and also two witnessed goals at both ends. Manchester did not concede more than one goal in any of the previous nine games on the road. 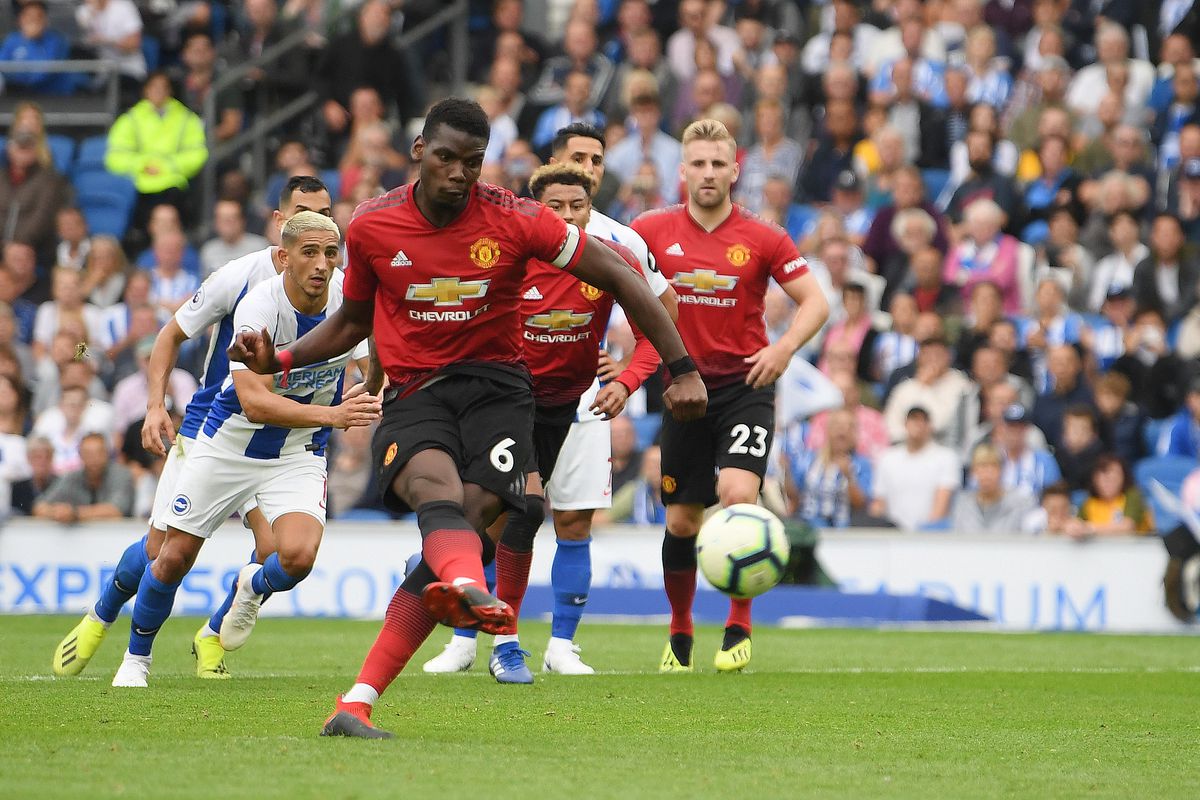