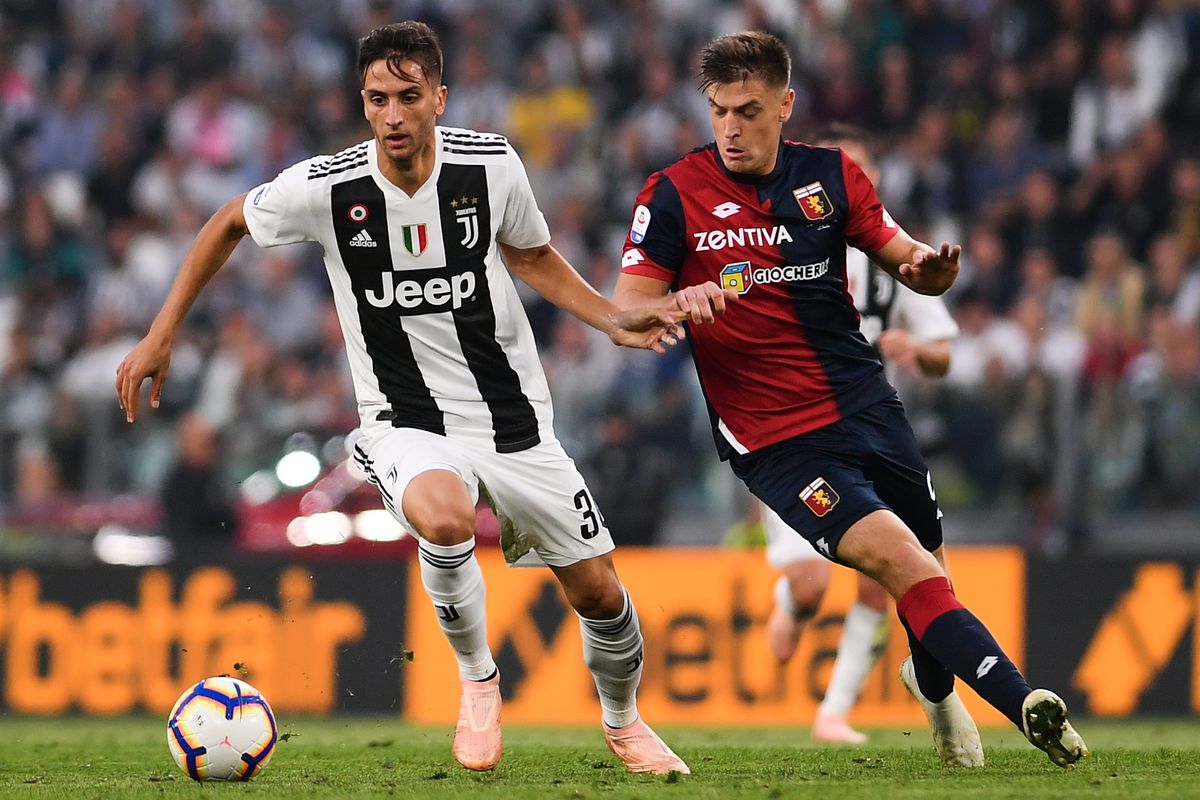 Genoa will face Juventus on Tuesday at Luigi Ferraris Stadium for their game of the 29th round in Serie A. The home team is on the 17th place in the standings with 26 points collected from 28 matches. Juventus are 1st with 69 point and having a 4 point cushion over 2nd-placed Lazio.

Genoa vs Juventus Head to Head

Worth mentioning: Juventus won the previous H2H match at Torino with the scoreline of 2:1. Only one of the last five times those two teams met produce over 2.5 goals, while two saw goals at both ends. Genoa won three of their last five home games with Juventus as two of the featured over 2.5 goals and the same two witnessed both teams hitting the back of the net. 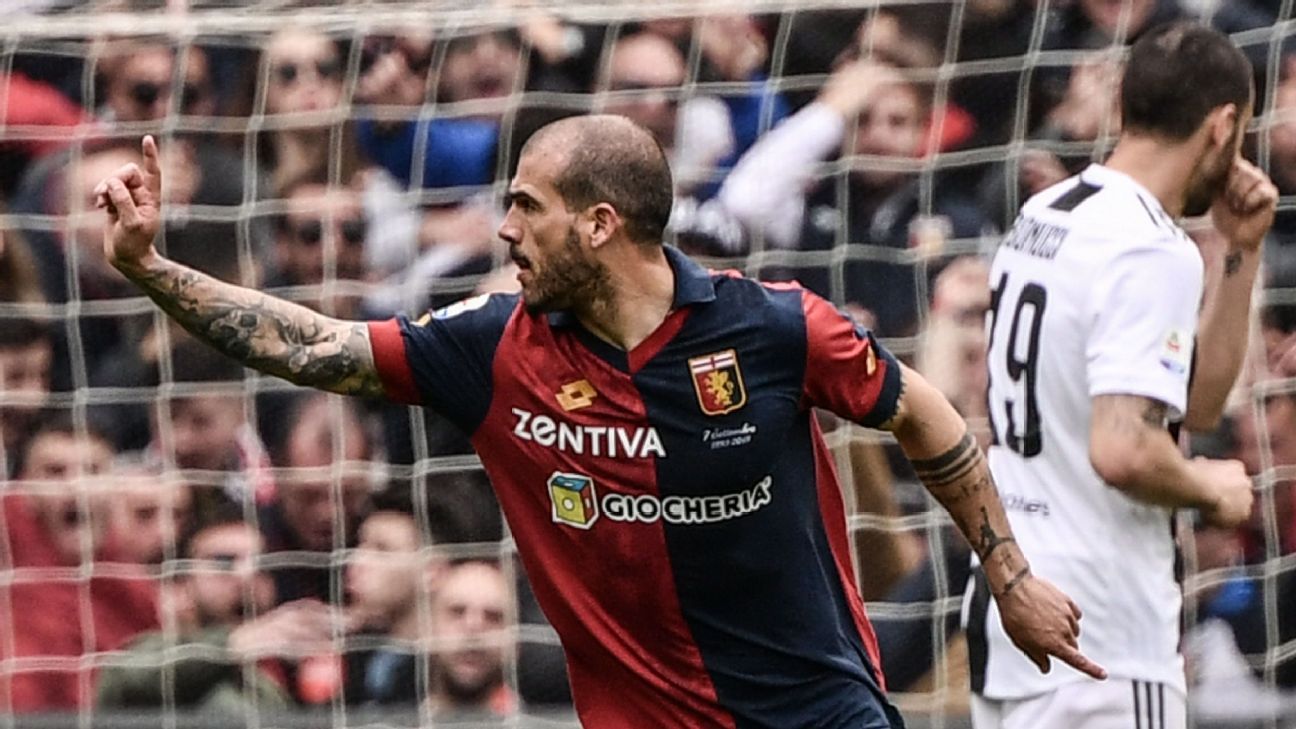 Worth mentioning: Genoa paid a visit to Brescia on the weekend and the match ended without a winner in 2:2 draw. All of the team’s previous five outings featured over 2.5 goals, while in four both teams managed to score. Genoa are on a run of two back-to-back defeats away from home. Four of the last five Genoa away matches produced over 2.5 goals and the same four saw goals at both ends.
Juventus recorded a big win against Lecce putting four goals past their opponents and also kept a clean sheet in their last outing. Just one of the last five Juventus encounters featured over 2,5 goals. None of their previous six games witnessed goals at both ends. The Old Lady won half of their last ten away matches hitting the back of the net in eight of them. 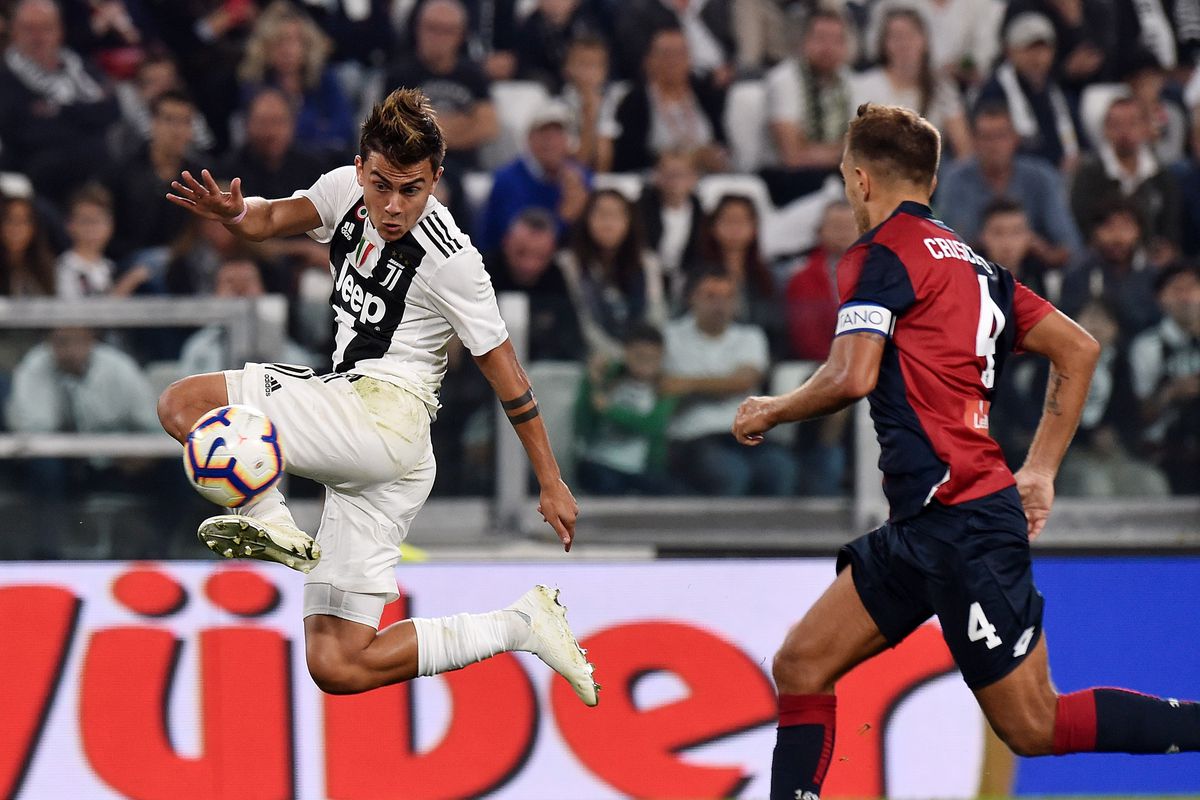