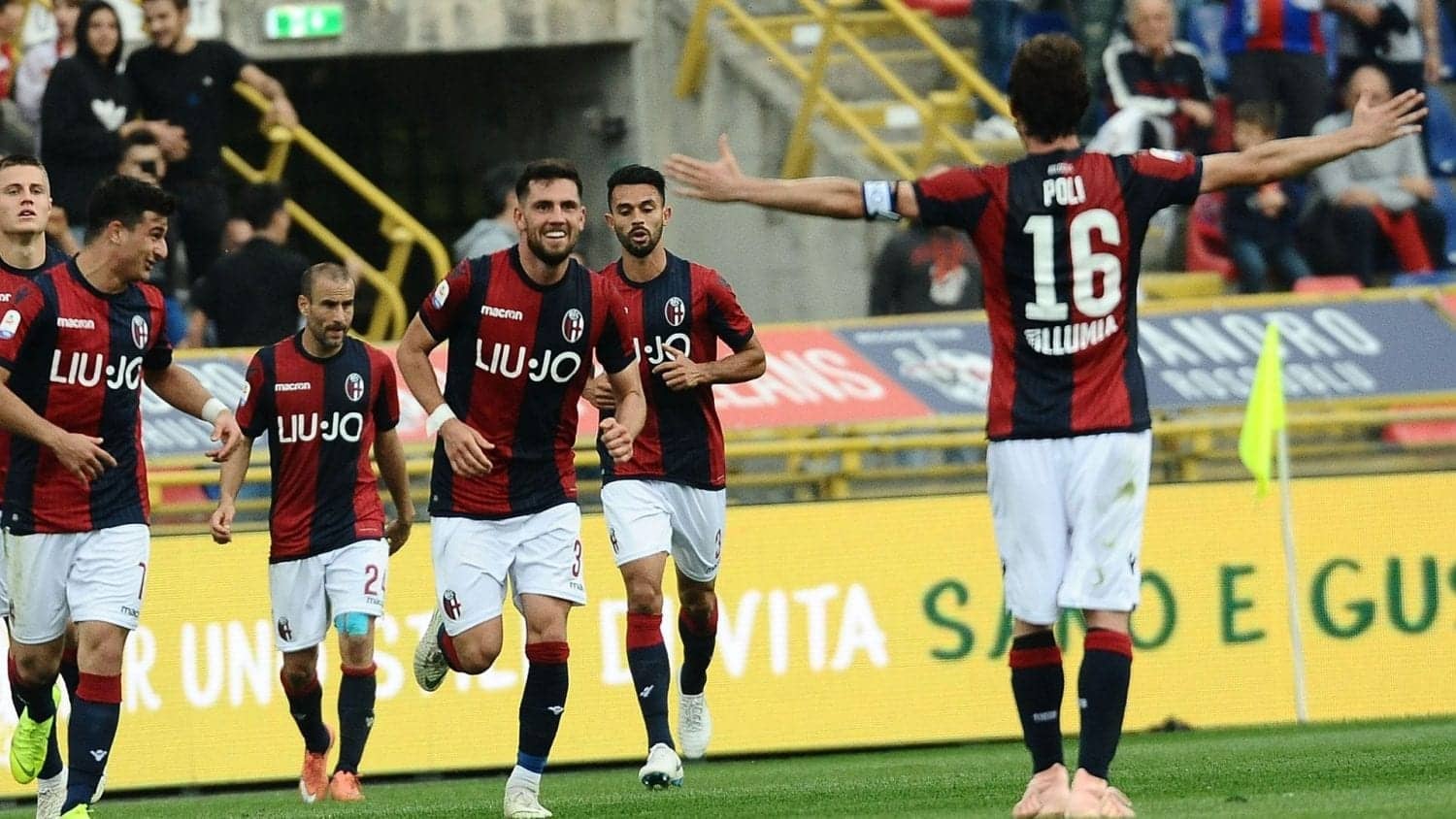 Bologna will welcome Cagliari to Stadio Renato Dall’Ara on Wednesday for a match of the 29th round in Serie A. Both sides are neighbors, occupying 10th and 11th places in the standings, with Bologna trailing their next opponents by a single point.

Bologna vs Cagliari Head to Head

Worth mentioning: Cagliari won with 3:2 at home the first meeting with Bologna for the current term in Serie A, back in October 2019. Each of the last three encounters ended in a victory for the home sides, with Cagliari recording two triumphs in the process. In fact, just one of the previous fourteen H2H have ended in a win for the visiting teams. Only one of the last five encounters featured over 2,5 goals, while two witnessed goals at both ends. 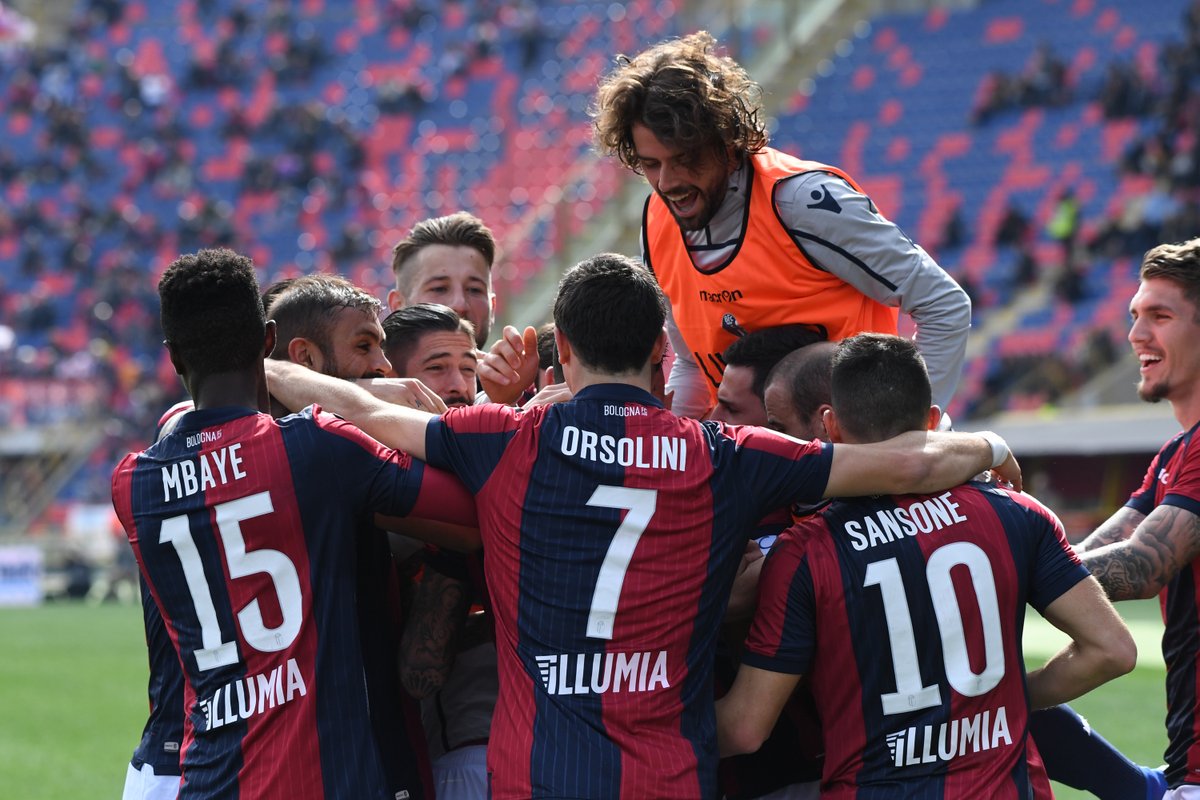 Worth mentioning: Bologna earned a hard fought victory from their trip to Sampdoria at the weekend, prevailing with a 2:1 score. The triumph ended a run of four matches without a win and was Bologna’s first since February. Just two of the team’s last five outings produced over 2,5 goals, and also two saw both involved sides to hit the back of the nets. Bologna managed to score more than once only on a single occasion in six home encounters in 2020, and it resulted in their only victory at Stadio Renato Dall’Ara for the period.
Cagliari won 4:2 at home against Torino on Saturday, recording second victory in a row. Prior to the two recent victories, Cagliari were on a poor run of thirteen matches without a triumph. No draw has been registered in the team’s last six outings. Three of Cagliari’s last five games featured over 2,5 goals, and each of the same also witnessed goals at both ends. They have failed to score in two of their seven visits in 2020. 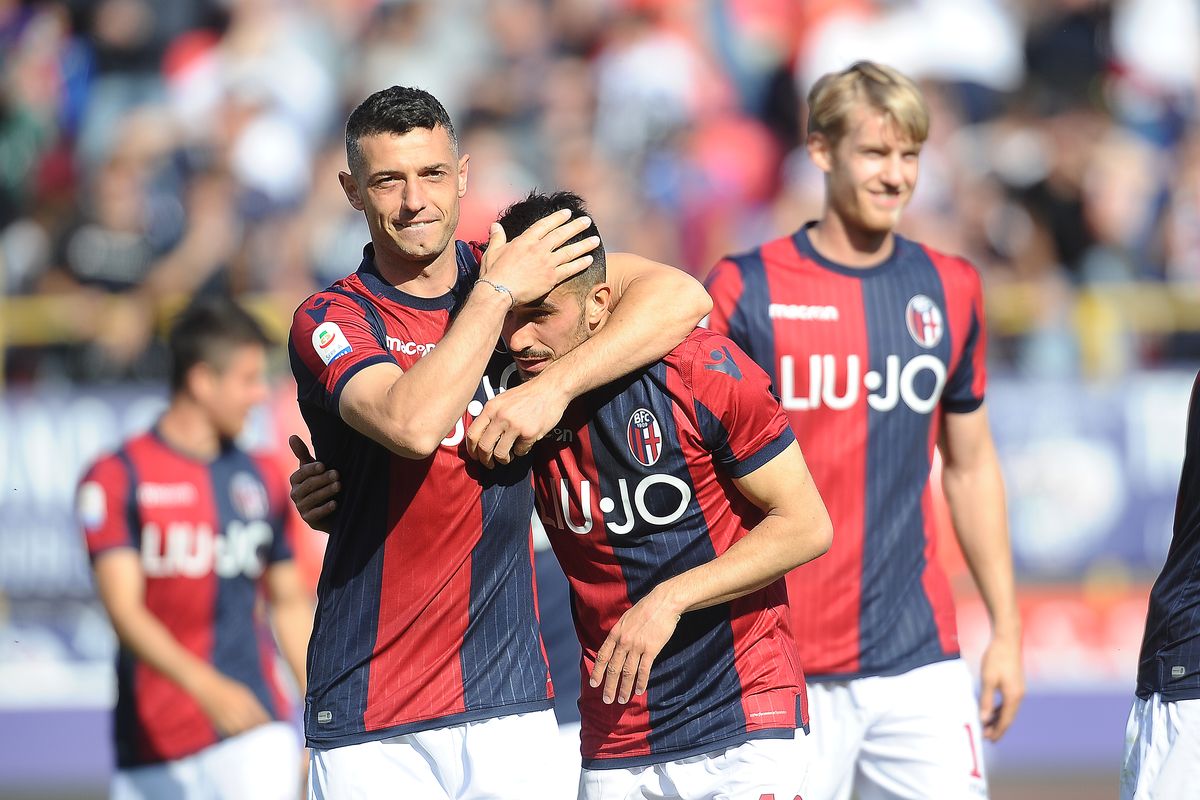