The NBA has released its scrimmage schedule in advance of the 2019-20 Season Restart at Walt Disney World Resort in Orlando. All 22 teams participating will play three scrimmages before the restart officially tips off on July 30. Potential broadcast details will be determined at a later date. 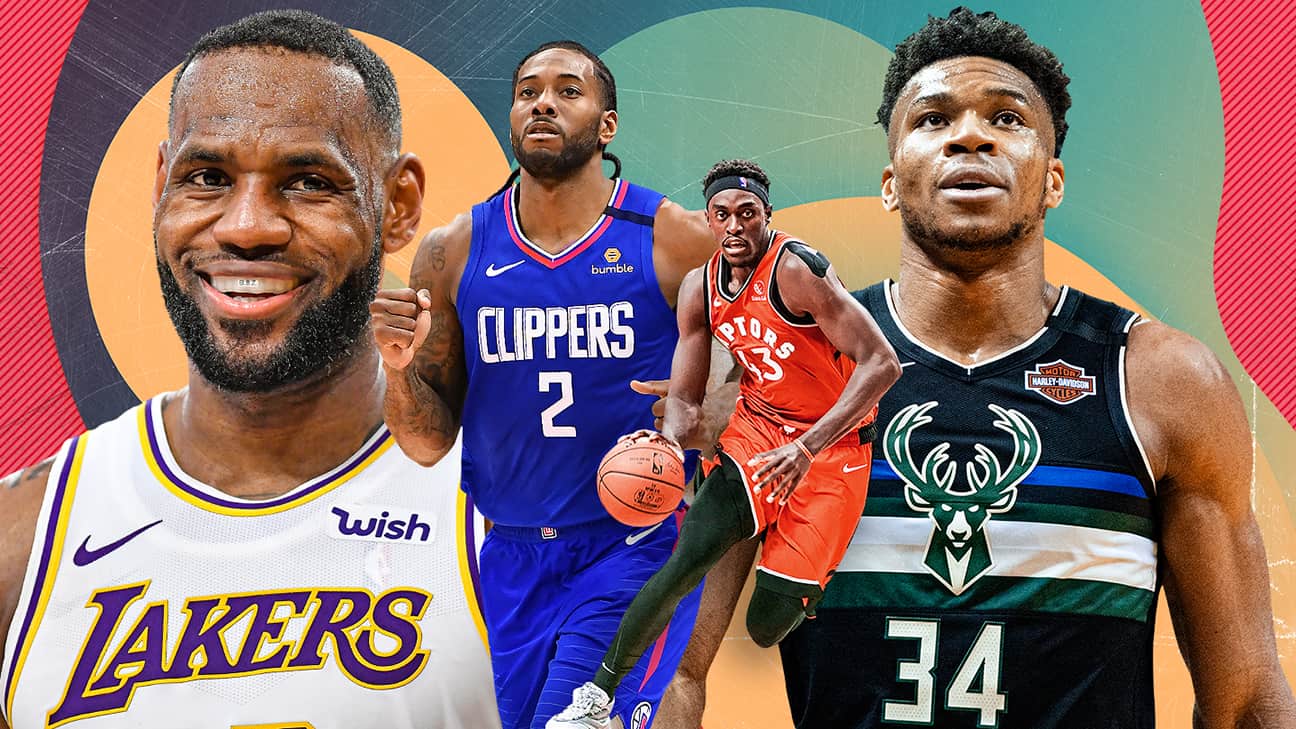 Based on a competitive format approved by the NBA Board of Governors and the NBPA, 22 teams will return to play during the 2019-20 NBA season. The 22 teams consist of the 16 teams (eight per conference) in current playoff positions and the six teams that are currently six games or fewer behind the eighth seed in their respective conferences.

The season is expected to resume on July 30 with participating teams competing in eight “Seeding Games.” The match ups for the Seeding Games will be based on the regular season games that were originally scheduled to be played after March 11, 2020 (when the hiatus began), selected in chronological order (eliminating games as necessary to create a feasible schedule). The Seeding Games will not necessarily be played in the same order that the match ups were originally scheduled to occur during the regular season.

Once the 16-team playoff field is set, the first round of the playoffs will begin on August 17. The first day of the playoffs may move up if no Play-In Games are necessary to finalize the 16-team playoff field. The playoffs will be played in a traditional format (16 teams and four rounds in best-of-seven-games series). Once a participating team’s season is over, the team’s travel party will depart Orlando after completion of the health and safety protocols applicable to departing teams.

The eight remaining teams will compete in the Conference Semifinals beginning on or around August 31 and concluding no later than September 13.

« NBA to return in July at Disney World in Florida
NBA restart in Disney under further question »
SportingPedia covers the latest news and predictions in the sports industry. Here you can also find extensive guides for betting on Soccer, NFL, NBA, NHL, Tennis, Horses as well as reviews of the most trusted betting sites.
NBA Betting Tips, Predictions and Odds 397