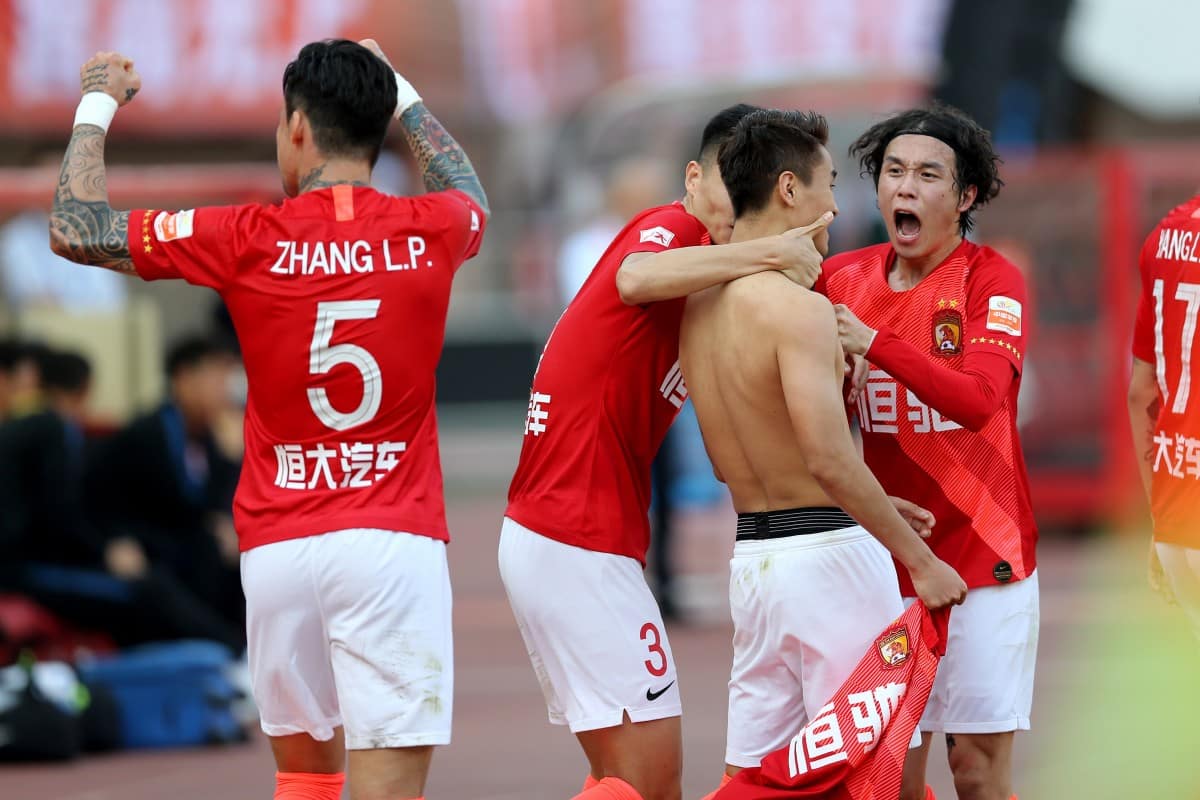 Henan Jianye and Guangzhou Evergrande will meet on Friday at Pro Soccer Academy Base in Dalian, for a match of the 5th round in the Chinese Super League. Henan are on the 5th place in the standings in Group A with 5 points, while their next opponents from Guangzhou are up at 2nd on nine points, just one behind the leaders Jiangsu Suning.

Worth mentioning: The last meeting between Henan Jianye and Guangzhou Evergrande finished in 2:2 draw. Guangzhou are unbeaten in the last ten H2H clashes and were on a run of eight straight victories prior to the draw. Henan’s last triumph over Guangzhou Evergrande dates to 2015, when they prevailed with 2:1 at home. Three of the last five encounters featured over 2,5 goals, while only the most recent two witnessed goals at both ends. 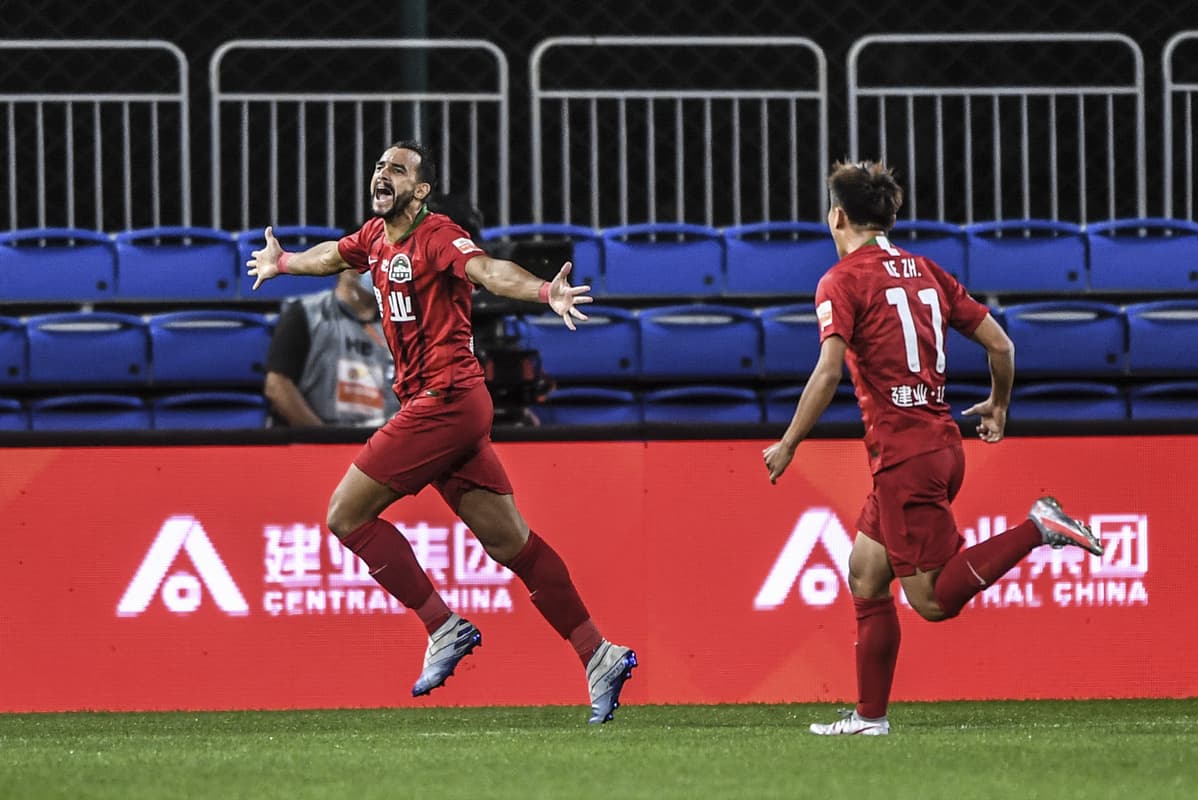 Worth mentioning: Henan Jianye won their trip to Shenzhen on Monday with 1:2, recording their first victory for the season. Lately, Henan’s matches turned out to be really tight affairs, as none of the last ten ended with a bigger than one goal margins. None of Henan’s last four games was won by the home sides. All but one of their last five encounters saw both involved sides to score, as just two produced over 2,5 goals.
The champions from Guangzhou Evergrande had a perfect start to the new season, winning each of the first three games but on Sunday suffered their first defeat, going 0:1 down at home to Shandong Luneng. Each of Guangzhou’s last three outings were won by the away teams. Two of the reigning champions last five games featured over 2,5 goals, and also two witnessed goals at both ends. 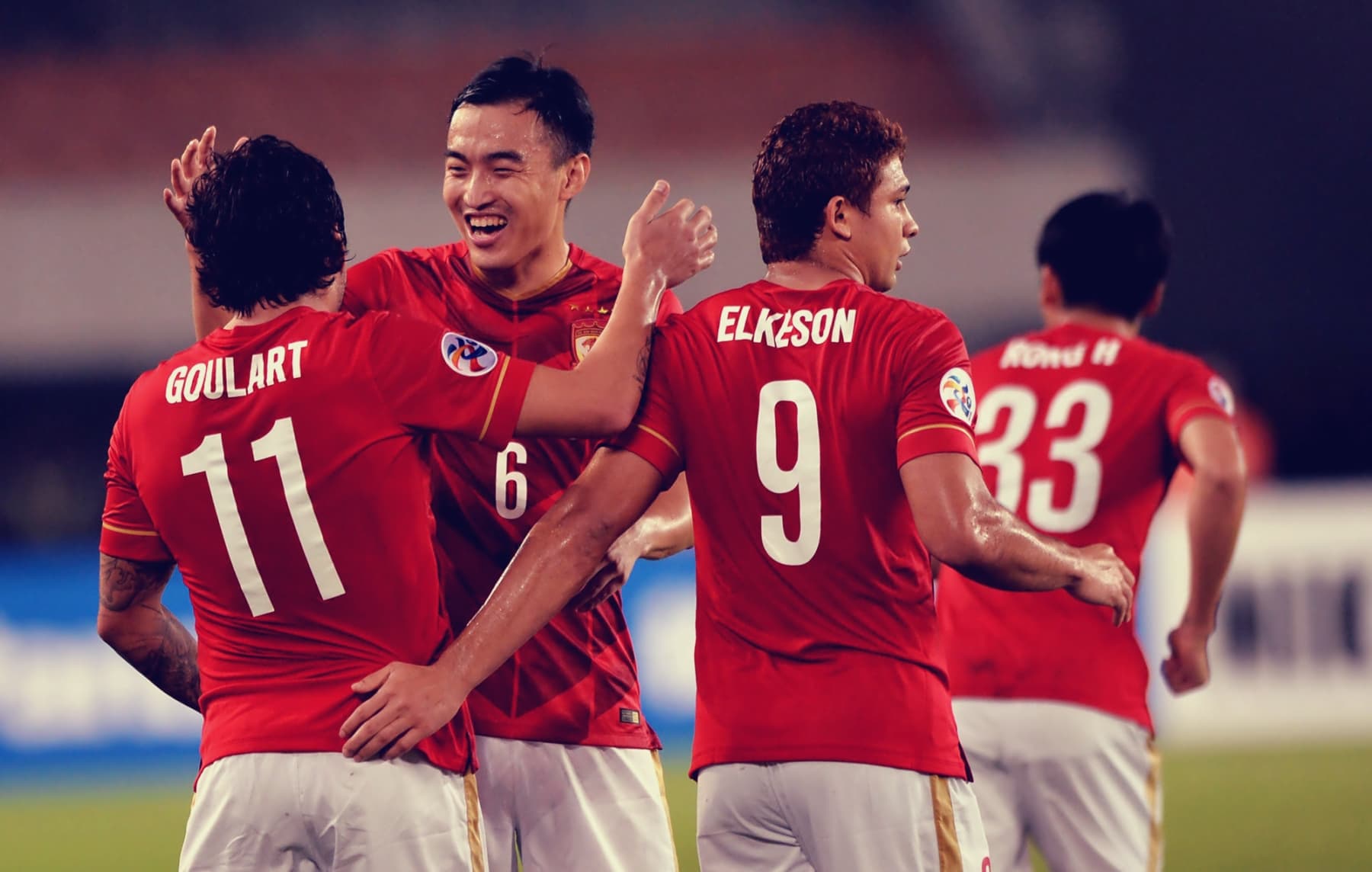