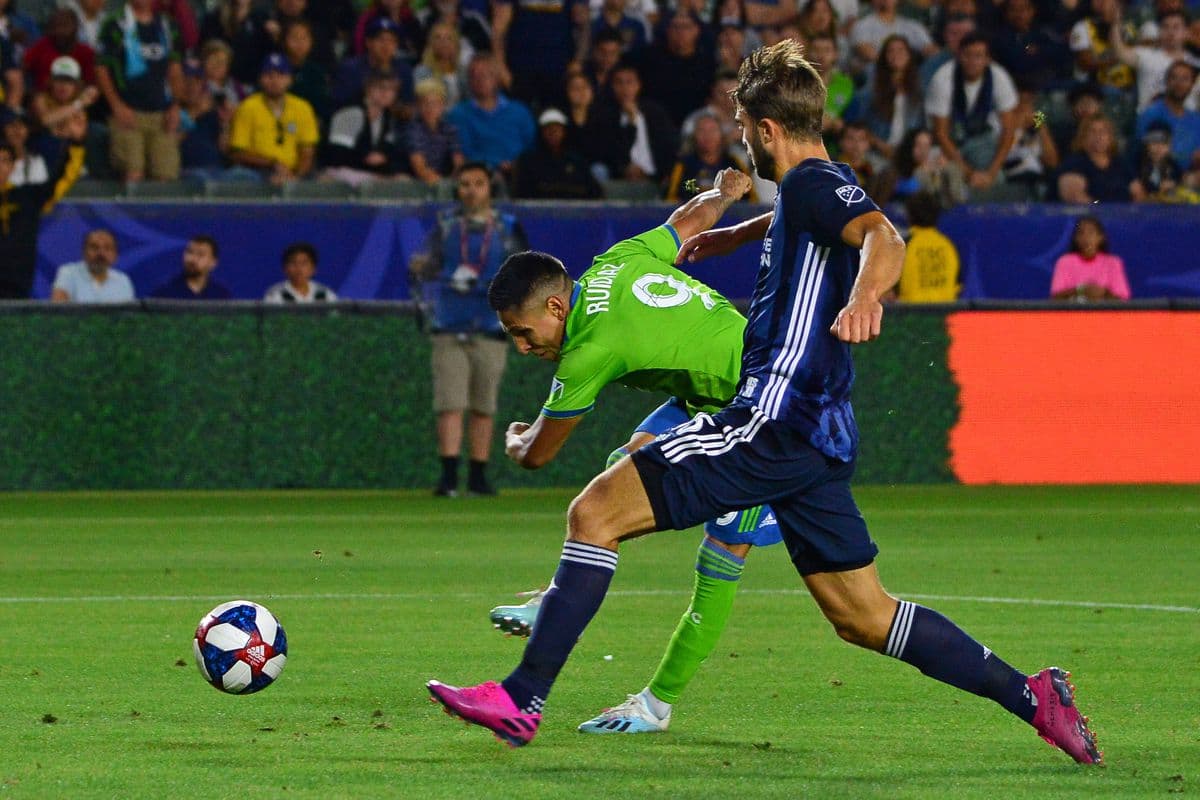 Los Angeles Galaxy and Seattle Sounders will meet on Wednesday at Dignity Health Sports Park for another match in MLS. Galaxy were struggling early in the season in are currently on the 11th place on West with five points, while their next opponents from Seattle are up at 2nd position with eleven points.

Worth mentioning: The most recent meeting between the teams of Seattle Sounders and LA Galaxy was in 2019 and was a real thriller, as Seattle stole the victory with just a minute remaining on the clock. The match itself finished in 4:3 score, with six of the goals coming in the 2nd period. The Sounders are unbeaten in the last two H2H clashes, as the previous ended in 2:2 stalemate. None of the previous six encounters was won by the visiting sides, while the hosts recorded three triumphs in the process. All but one of the last five games resulted in over 2,5 goals, as three witnessed goals at both ends. 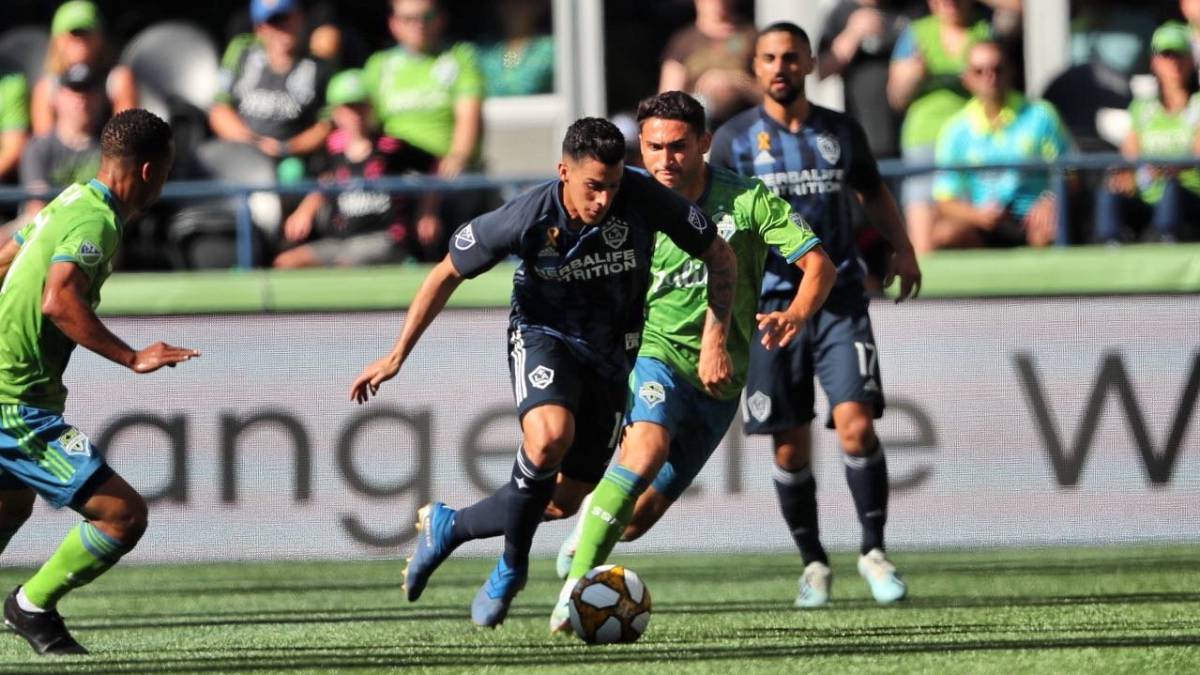 Worth mentioning: Galaxy won the Los Angeles derby with LAFC on the weekend to end a run of seven consecutive matches without a victory. The team is unbeaten in the last two games, as the previous meeting with Houston Dynamo finished in 1:1 stalemate. Only one of LA Galaxy last eight encounters ended in win for the home sides, while the visitors triumphed on four occasions in the process. Just two of Galaxy five previous games produced over 2,5 goals, and three saw both involved teams to score.
Seattle Sounders trashed Portland Timbers with 3:0 away from home on Monday, with Raul Ruidiaz being the star of the night after scoring a brace. Sounders have been alternating wins with losses in their last four matches, with those two defeats being the team’s only for the previous sixteen outings. Only the two most recent of Seattle’s last eleven encounters were won by the visiting sides. All but one of their last five meetings featured over 2,5 goals, as two witnessed goals at both ends. 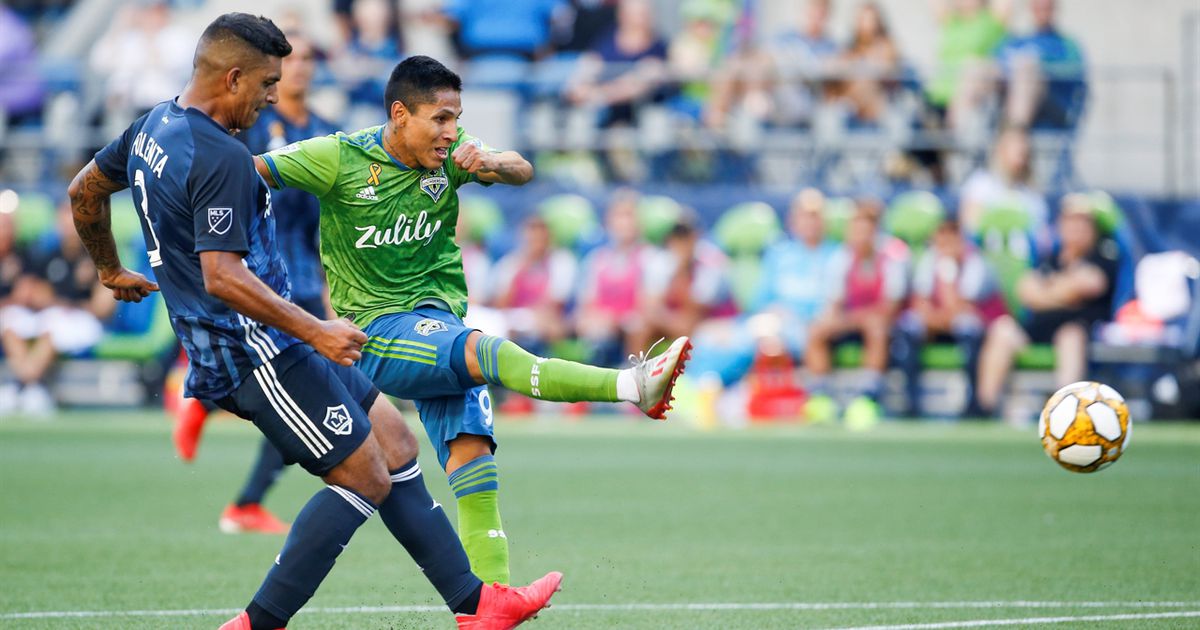