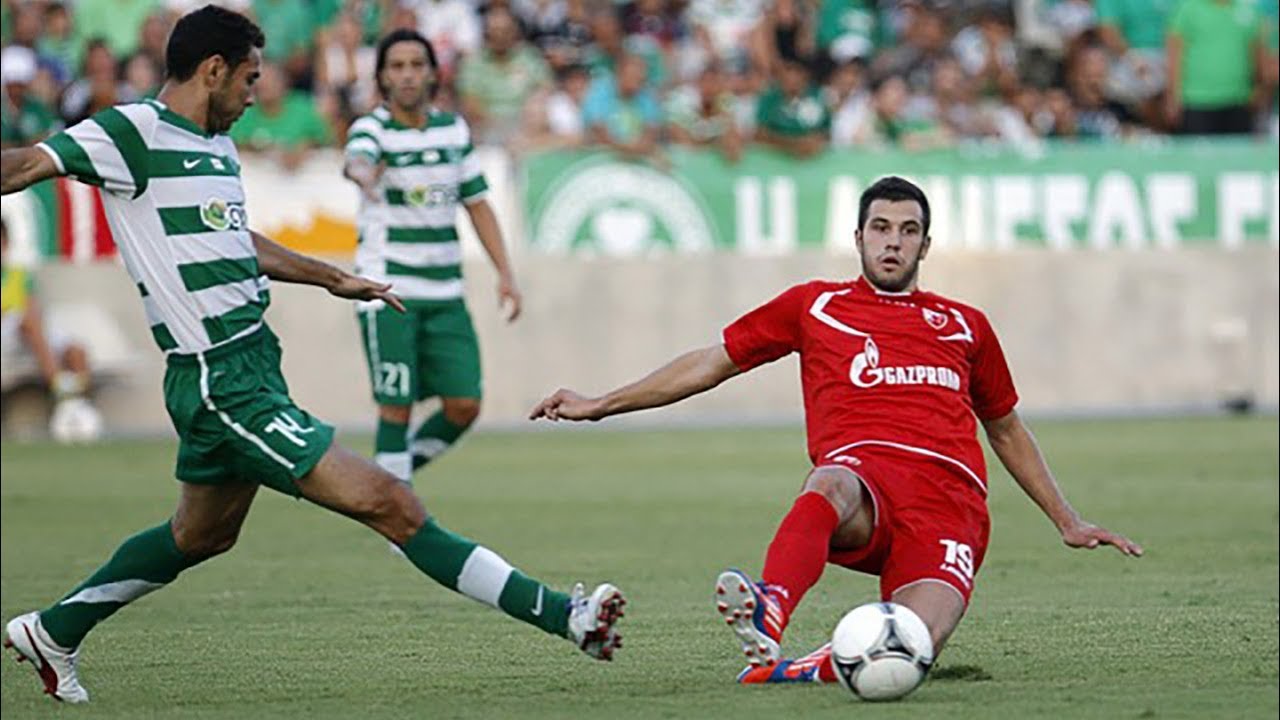 Crvena Zvezda will travel to Nicosia, Cyprus to face Omonia on Wednesday at Neo GSP Stadium for their encounter of the preliminary rounds of the Champions League. The hosts of this match have already eliminated two opponents in the competition, as on both occasions the games finished in goalless draws and Omonia clinched the win in extra-time. Crvena Zvezda have also participated in two eliminatory fixtures, both times winning to nil.

The teams of Omonia and Crvena Zvezda have been paired twice in the preliminary rounds of the Champions League, and on both occasions it was 2 rounds before the group stages of the competition. The first one was in 2001, when the first meeting in Cyprus ended in 1:1 stalemate and then Crvena Zvezda prevailed with 2:1 in Serbia to reach the next round. The more recent encounters were in 2012, when the two sides finished twice in goalless draws, but again the Serbians went through, as they won the lottery of the penalty shoot-out. In total, only one of the matches produced over 2,5 goals, while two witnessed goals at both ends. 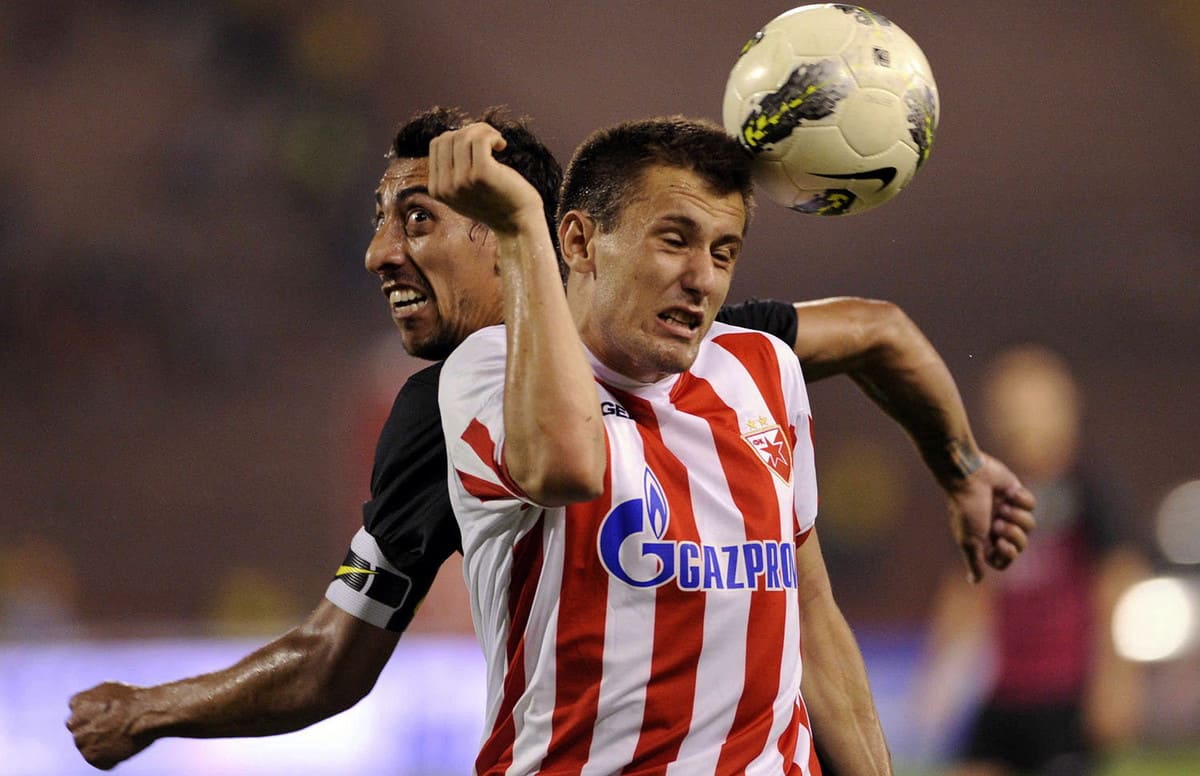 In their most recent match – a visit to Anorthosis in a game of the 3rd round of Cyprus First division Omonia went home with a point, as boh sides finished in 1:1 stalemate. Omonia are unbeaten in eight matches, but the majority – five were draws, three of which with the same score of 0:0. Only one of the team’s last eight outings featured over 2,5 goals, while two saw both involved sides to score.
Crvena Zvezda recorded 1:3 victory, when they visited Chukaricki on Friday. The Serbian champions are in top form, having won all of their last fourteen encounters. No draw has been registered in their last twenty-out games. The goal conceded to Chukarichki was the first in their net for the last five matches. Three of their last five outings resulted in over 2,5 goals, as only the most recent one witnessed goals at both ends. 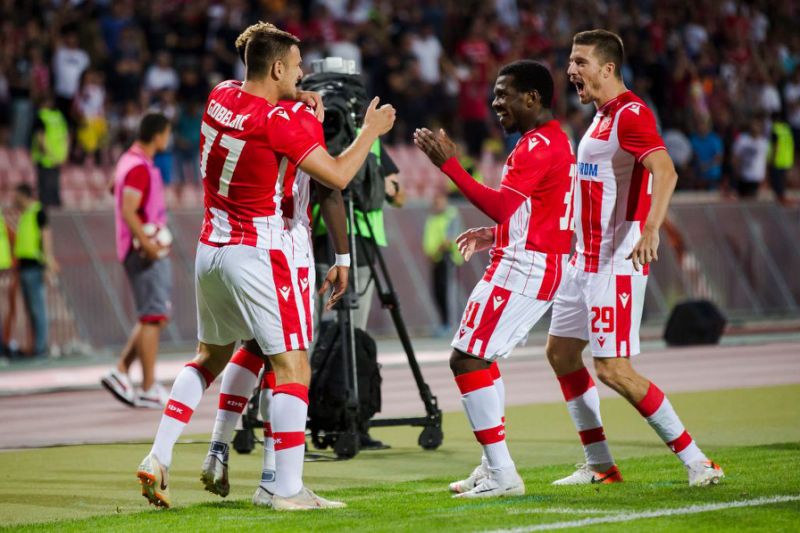