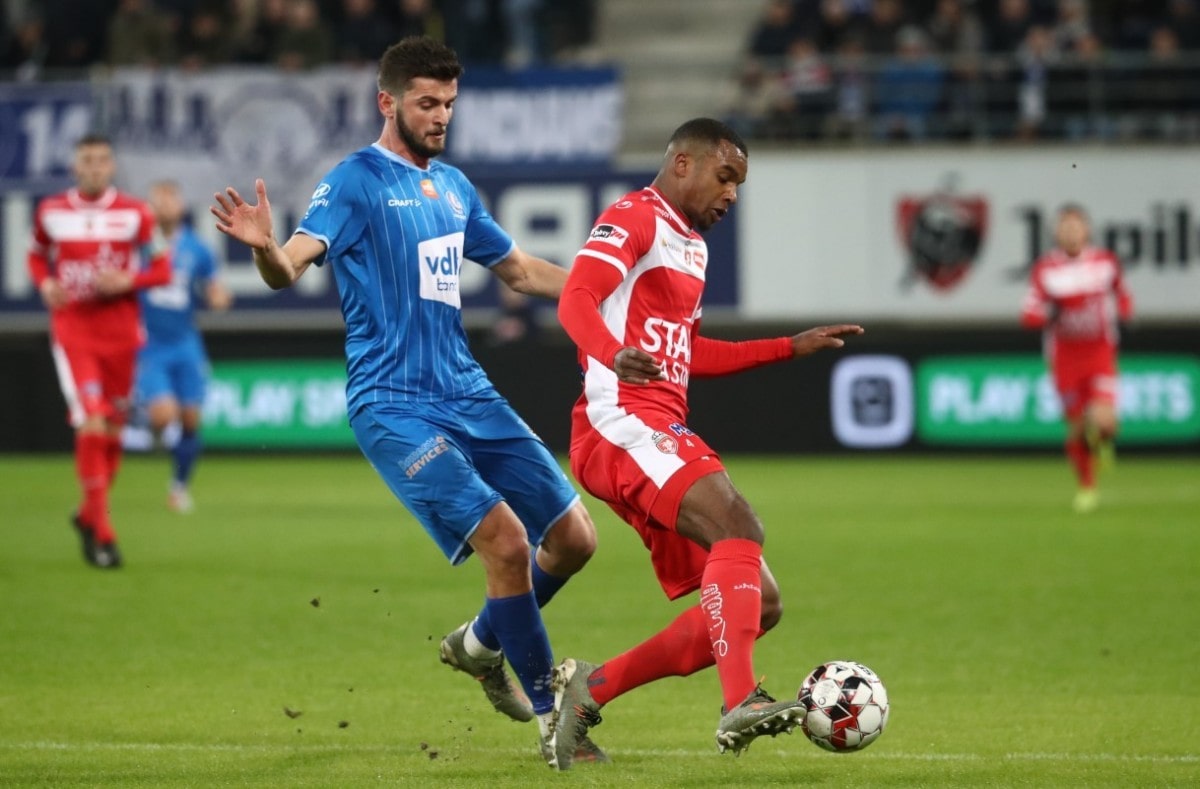 Mouscron and Gent will meet on Saturday at Stade Le Canonnier for a game of the 6th round of Jupiler League. Mouscron are currently sitting on 18th position in the standings with two points, while their next opponents are up on 16th place with one point separating both sides.

Mouscron vs Gent Head to Head

Gent won the previous meeting with Mouscron with a comfortble 3:1 score back in January of this year. Prior to that it was Mouscron who were on a run of three consecutive victories in the H2H clashes. The two sides have met twelve times in total and are yet to finish a game in draw. Just one of the last seven encounters was won by the team playing away from home. All of the last five matches featured over 2,5 goals, and all five also witnessed goals at both ends. 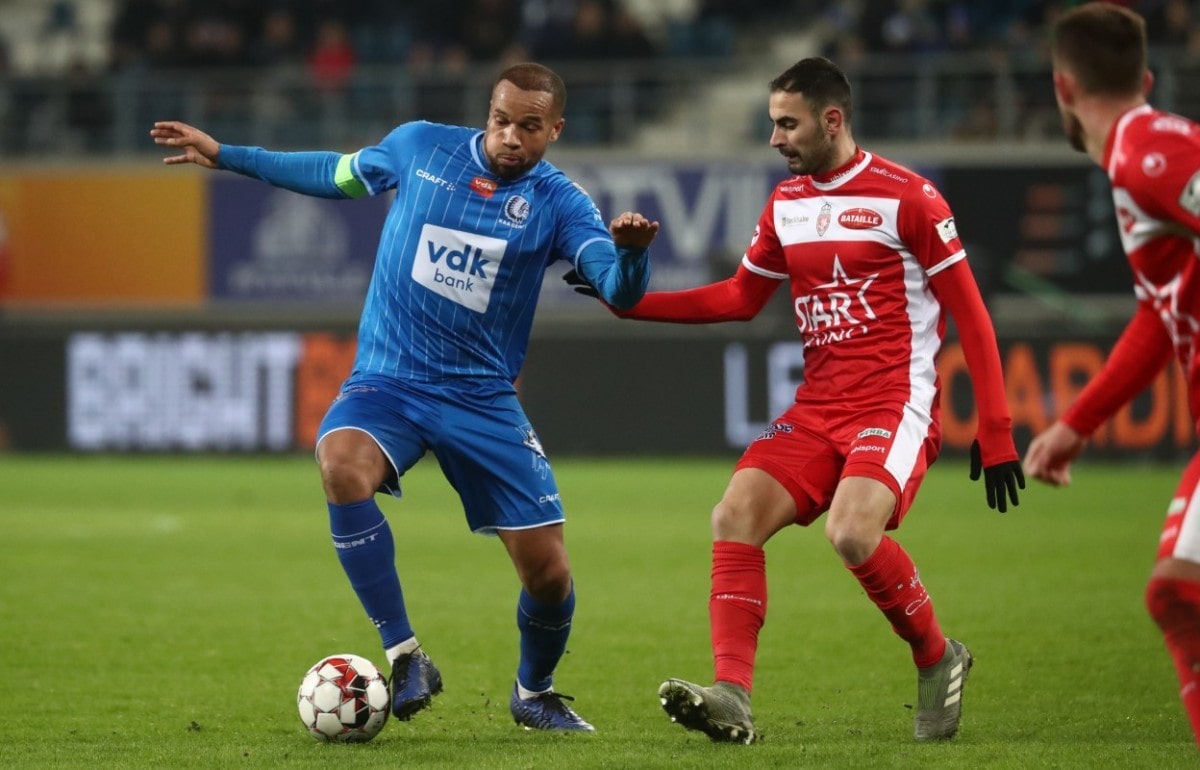 Mouscron suffered a heavy 3:0 defeat in their last game away to Kortrijk on Sunday. The team is having a disastrous start to the season in Jupiler League, unable to win any of their opening five matches, with their winless streak stretching to seven across all tournaments. Mouscron have failed to score more than a goal in any of their previous ten encounters and managed just a total of three for the period. Only the most recent of their last seven meetings was won by the home sides. One of Mouscron last five clashes resulted in over 2,5 goals, as two saw both involved teams to score.
Gent faced Rapid Vienna in a game of the preliminary rounds of the Champions League and progressed to the next stage after prevailing with 2:1 on Tuesday. The team is not doing so well in the Belgian league, winning just one and allowing four defeats in the first five meetings. Only one of Gent’s last ten matches was won by the visiting teams. Two of their last five encounters produced over 2,5 goals, while three witnessed goals scored at both ends. 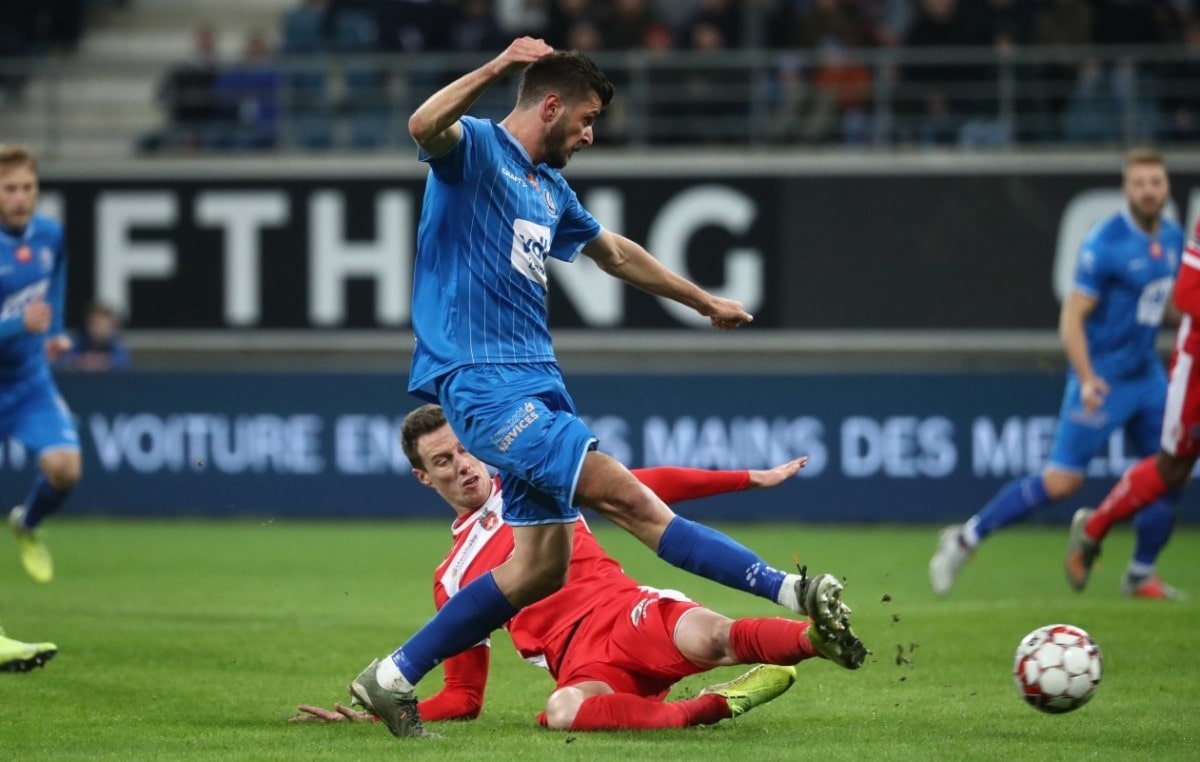