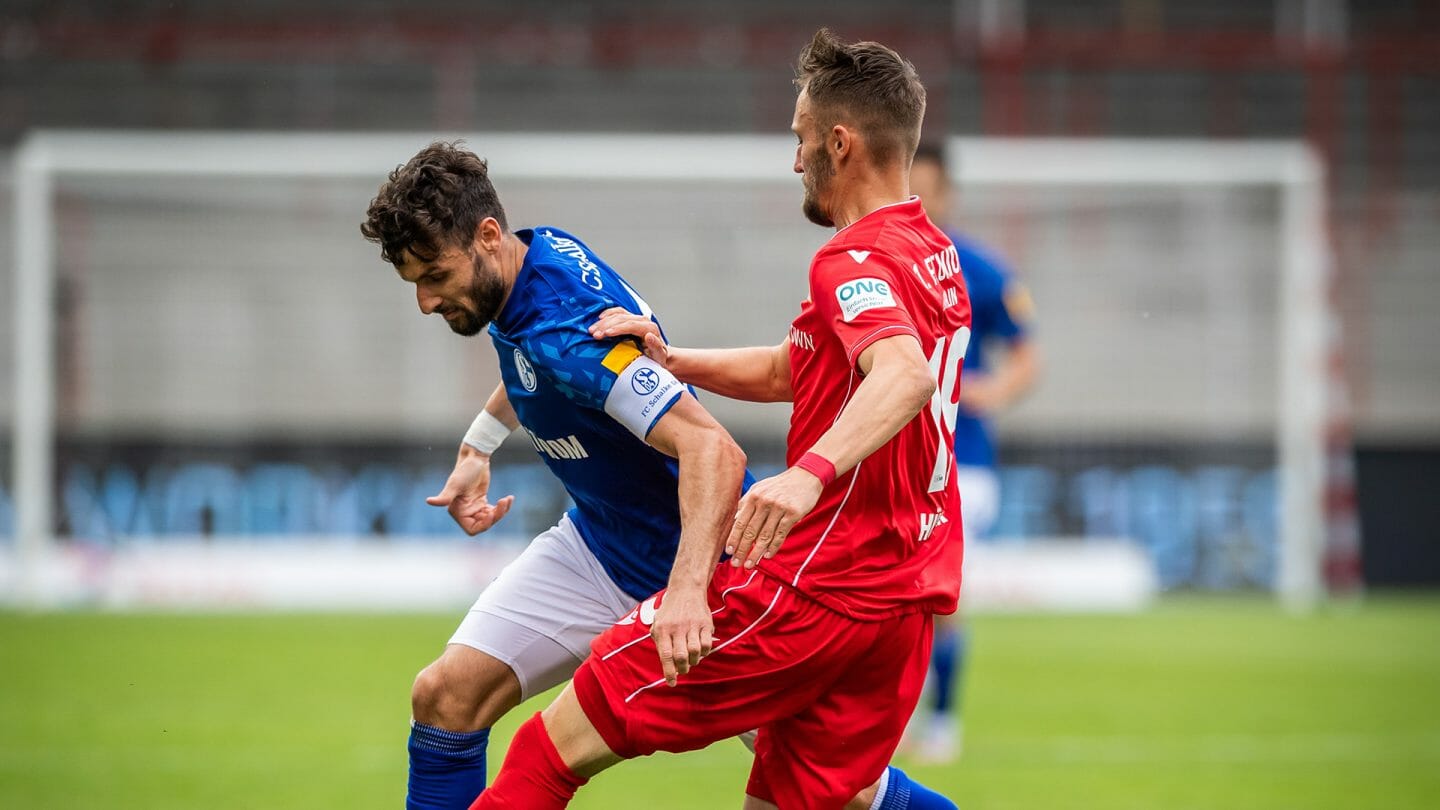 Schalke will welcome Union Berlin to Veltins Arena for a match of the 4th round of the Bundesliga on Sunday. The hosts of this clash are on the last 18th place in the standings with no points yet, while Union are up at 9th spot with four.

Worth mentioning: Schalke and Union Berlin have faced just four times so far, with the most recent one played in June and finished in 1:1 stalemate. Each of the previous three H2H clashes were won by the hosts, twice by Schalke and once by Union. In both of Schalke home matches, they scored exactly two goals, while hitting one past their opponents when playing in Berlin. Two of the encounters featured over 2,5 goals, while three witnessed goals at both ends. 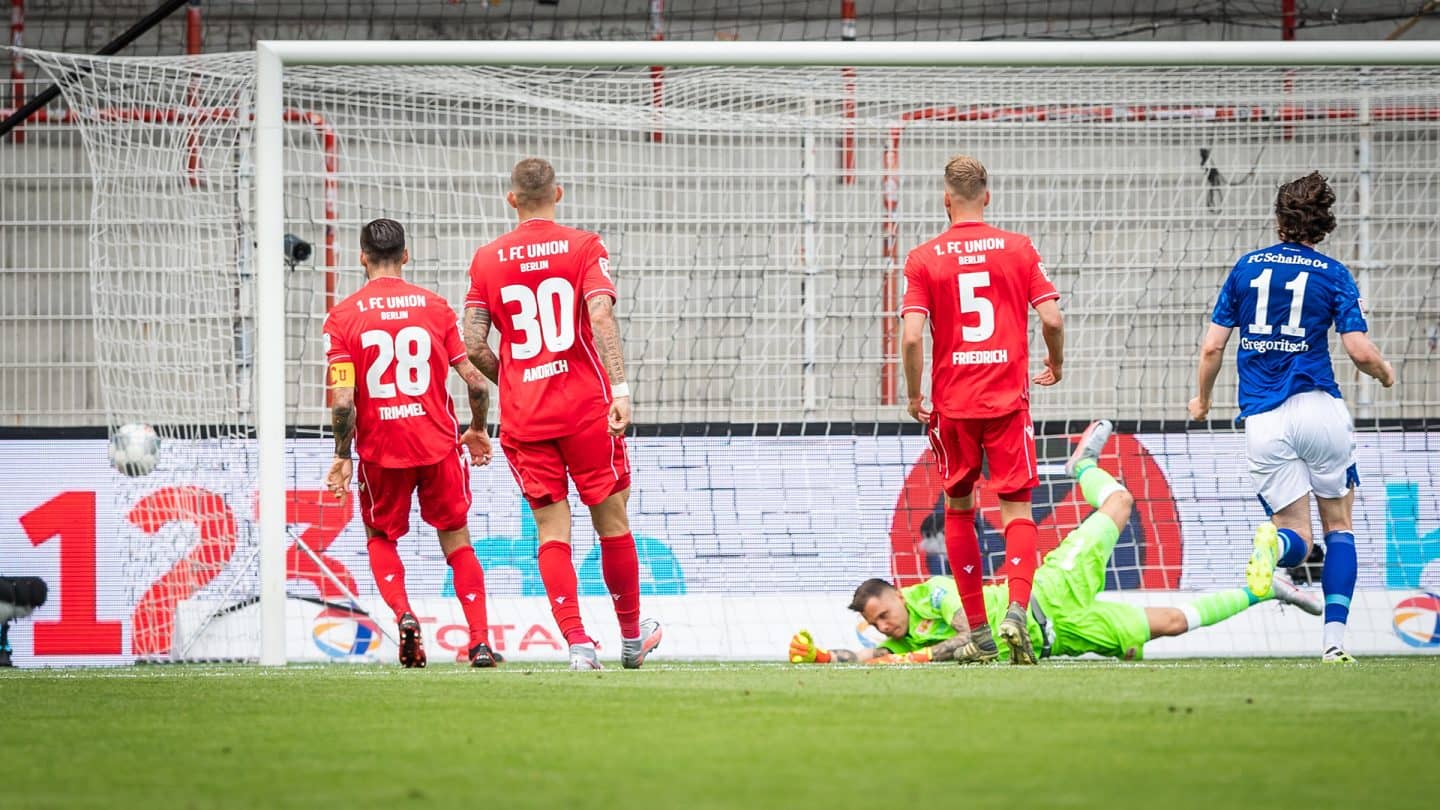 Worth mentioning: Schalke trashed Paderborn in a friendly during the international break. They lost each of the previous three Bundesliga games with a combined score of 1:15. No draw has been registered in Schalke’s last twelve encounters, with all of the team’s four victories in the process coming in friendly meetings. All of Schalke’s last five clashes produced over 2,5 goals, while two saw both involved sides to hit the back of the nets.
Union destroyed Mainz with 4:1 in their last Bundesliga game, but also had a friendly during the break and recorded another comprehensive triumph, this time with 4:1 over Hannover. Union lost only to Augsburg in their last seven encounters and that is the only victory for an away side in the process. Three of the team’s last five matches resulted in over 3,5 goals, and also three witnessed goals at both ends. 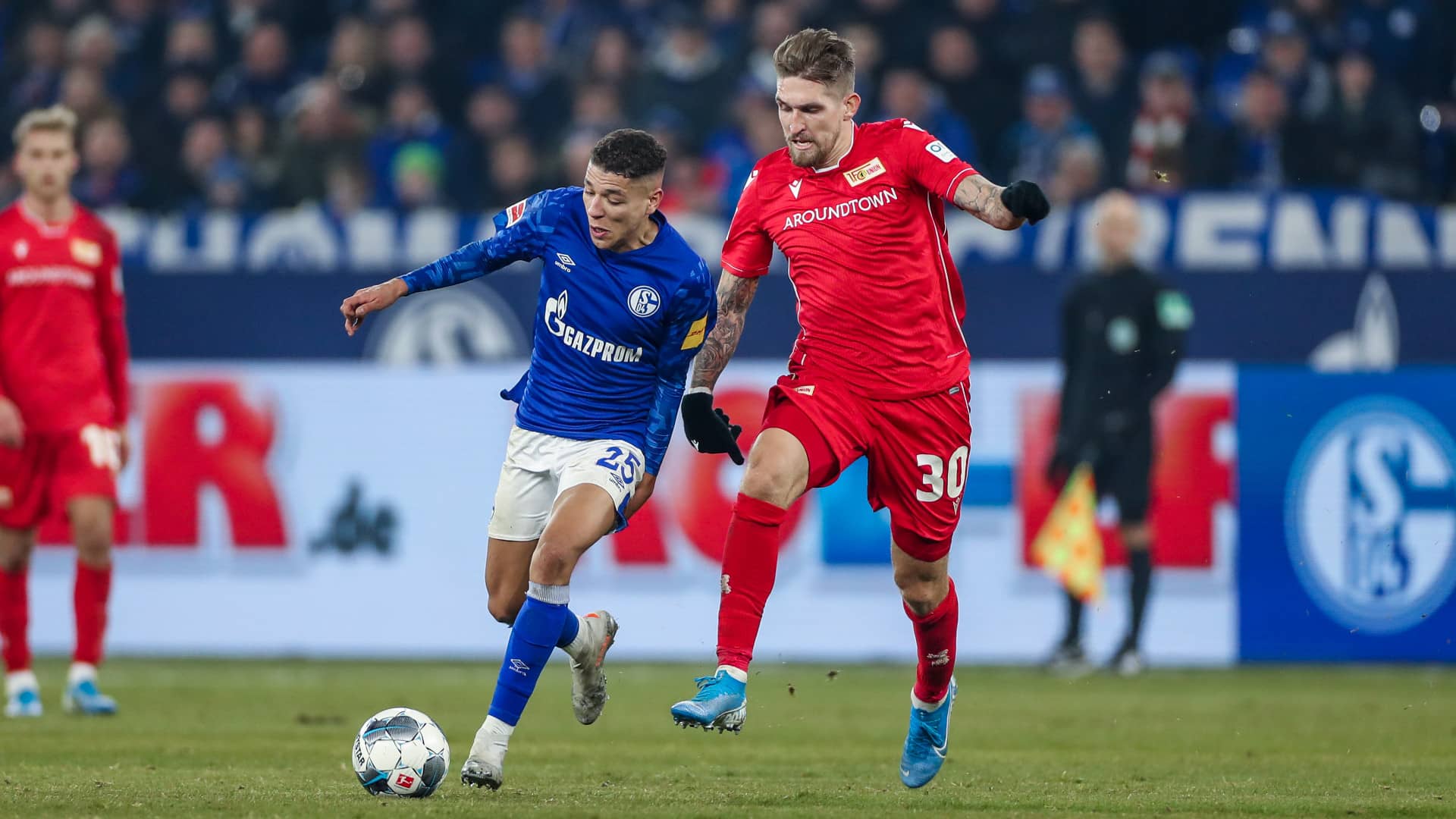