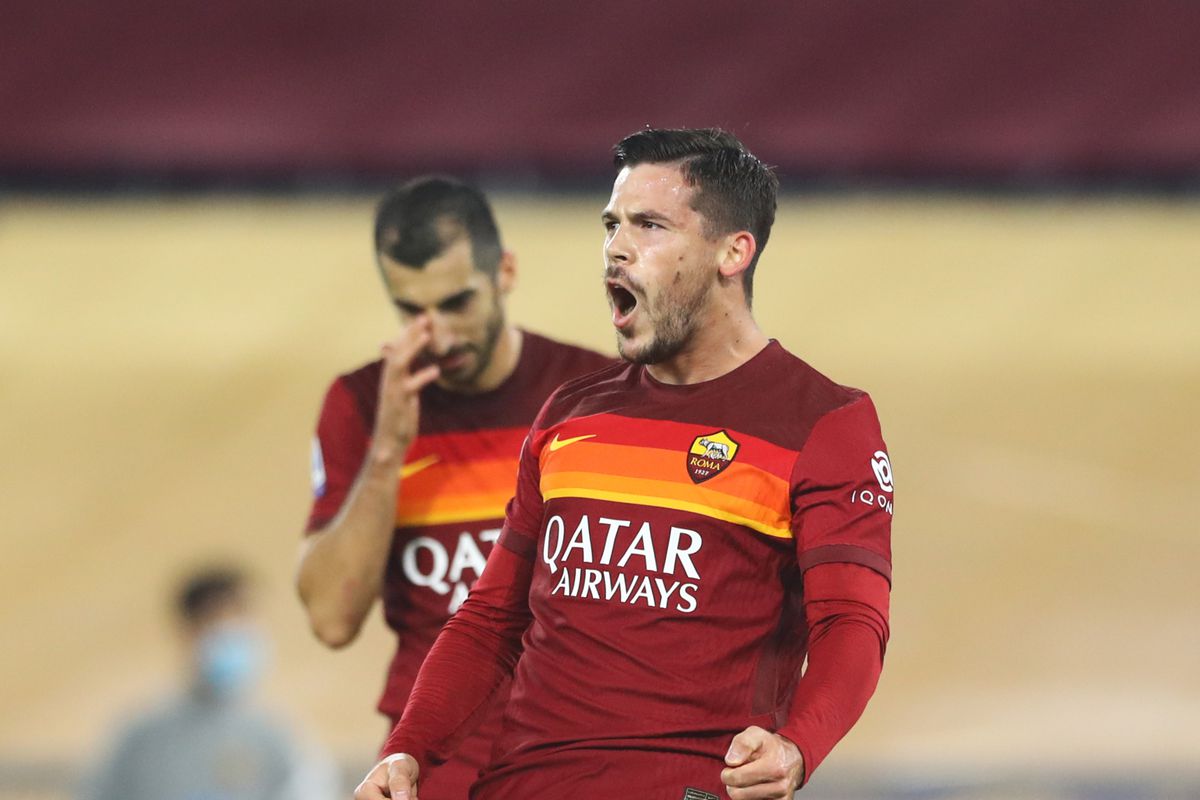 Roma and CFR Cluj will face each other at Stadio Olimpico on Thursday for a match of the 3rd group stage round of Europa League. The two sides are neighbors in the standings, occupying the top two places in group A of the competition, with both on four points and separated only on goal difference.

Worth mentioning: All of the four meetings between the teams of Roma and CFR Cluj have been in the Champions League, as both sides were drawn in the same group of the tournament on two occasions – in 2008 and 2010. The Romanians only victory in the H2H clashes was achieved in the very first encounter, as they prevailed 1:2 in Rome. Roma are unbeaten since then, recording two victories and a draw in the most recent game. All of the four matches witnessed goals at both ends, as three also produced over 2,5 goals. 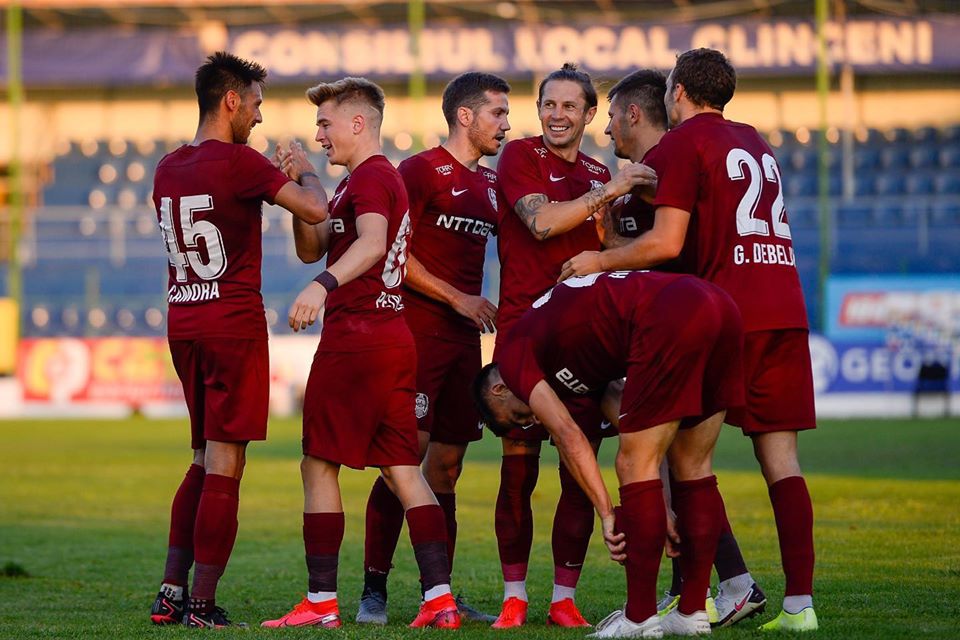 Worth mentioning: Roma defeated Fiorentina 2:0 at home on Sunday, thus ending the mini-streak of two consecutive draws. The Romans are unbeaten in the last seven matches and lost just one of the last eleven. Each of the team’s last three defeats came away from home. Three of Roma’s last five encounters featured over 2,5 goals, and all of the same also saw both involved sides to score. The Wolves managed to keep a clean sheet in the last two matches at Stadio Olimpico, but before that were unable to do so in nine consecutive meetings there.
CFR Cluj lost 1:2 at home to Gaz Metan on Sunday in what was their first defeat for the last twenty encounters across all tournaments. Ex-Chelsea player and Romanian legend Dan Petrescu who is now coaching Cluj dropped a bomb in the post-match press-conference saying that the upcoming meeting with Roma will be his last at the helm of the club. CFR Cluj had not conceded more than a goal in eleven straight clashes prior to the recent defeat. Two of the team’s last five matches resulted in over 2,5 goals, while three witnessed goals at both ends. 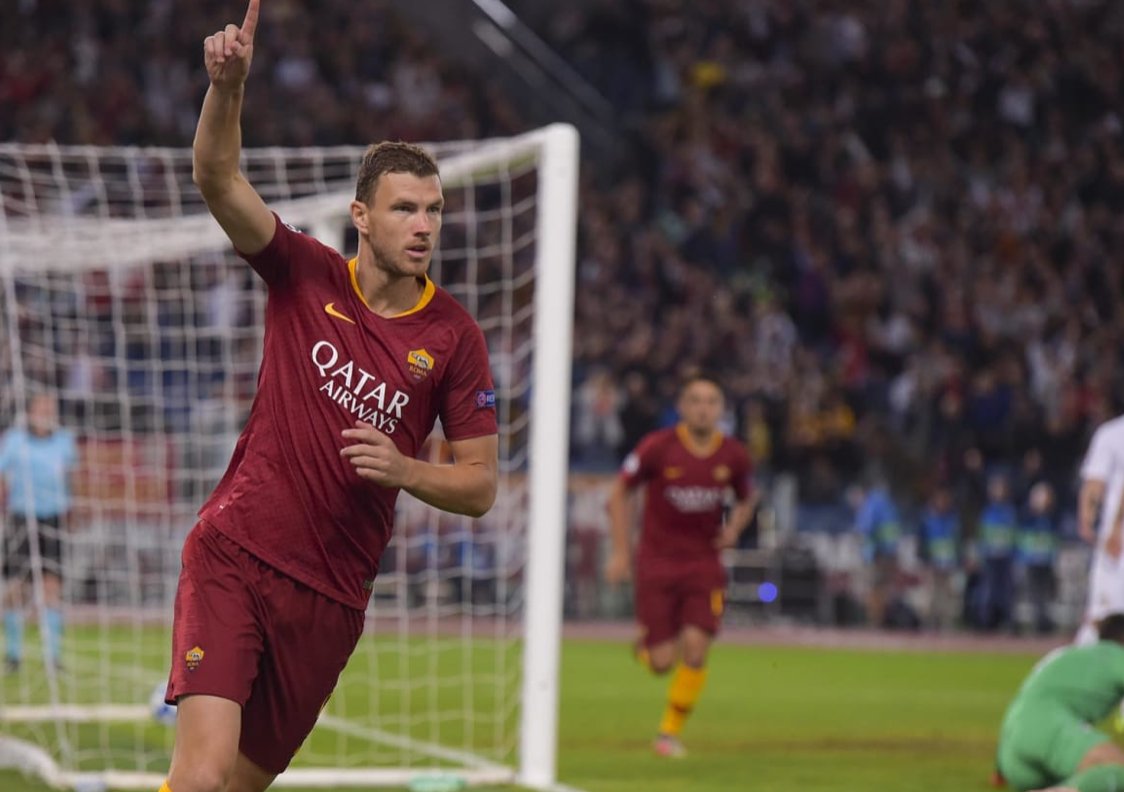