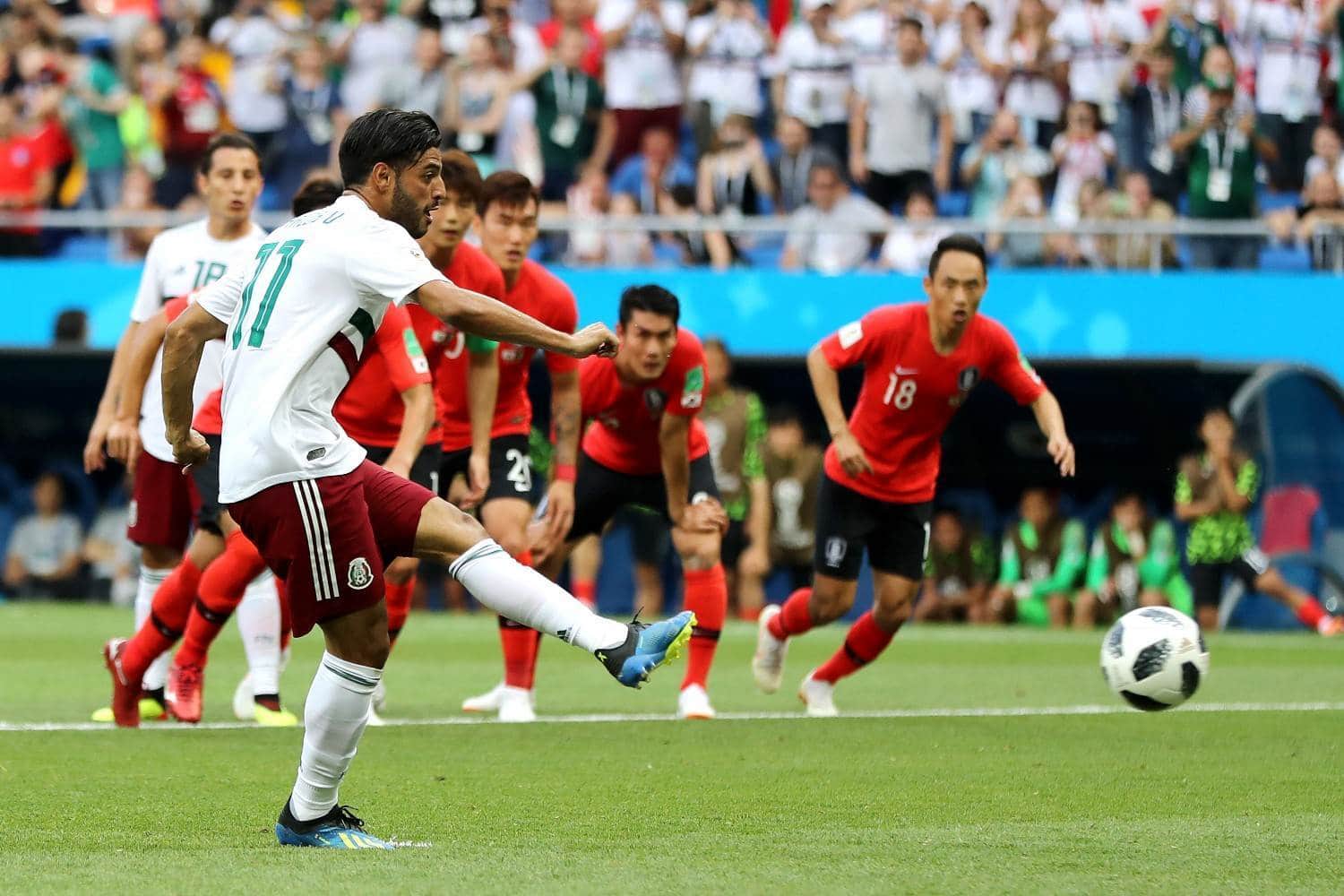 The national selections of Mexico and South Korea will face each other for a friendly match on Saturday. That will be the Asian nation first game for the calendar year, while the Mexicans have already taken part in three meetings.

Worth mentioning: The teams of Mexico and South Korea have met seven times so far, with the first dating to 1998, when the Mexicans win 3:1 at the World Cup in France. After that match South Korea went onto a four game unbeaten run, recording two victories and two draws. El Tri won the last two games, 4:0 in a friendly in 2014 and again at the World Cup in 2018 when prevailing 1:2. Three of the last five H2H clashes produced over 2,5 goals, as two witnessed goals at both ends. 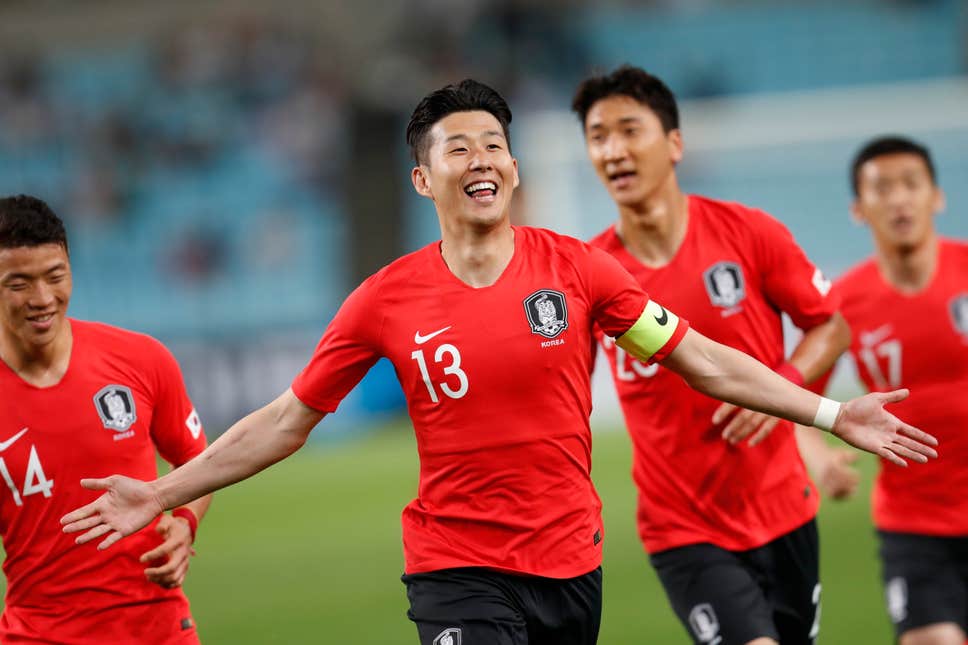 Worth mentioning: Mexico played three matches in 2020 so far, with all three held in October. They recorded two consecutive victories against Guatemala and the Netherlands, but the most recent with Algeria finished in 2:2 draw. El Tri are unbeaten in eight consecutive meetings, winning all but one and lost just one of their previous twenty clashes. Four of their last five outings featured over 2,5 goals, while two saw both involved nations to hit the back of the nets.
South Korea are yet to go out on the field in 2020, with their latest game dating to December 2019, when winning with a slender 1:0 against Japan. They are on a run of three consecutive victories and lost only two of their last twenty matches. None of South Korea’s last seven meetings and just one of the last thirteen ended in win for the visiting countries. They managed to keep a clean sheet in seven of the last eight encounters. Only one of South Korea last five clashes resulted in over 2,5 goals, while none witnessed goals at both ends. 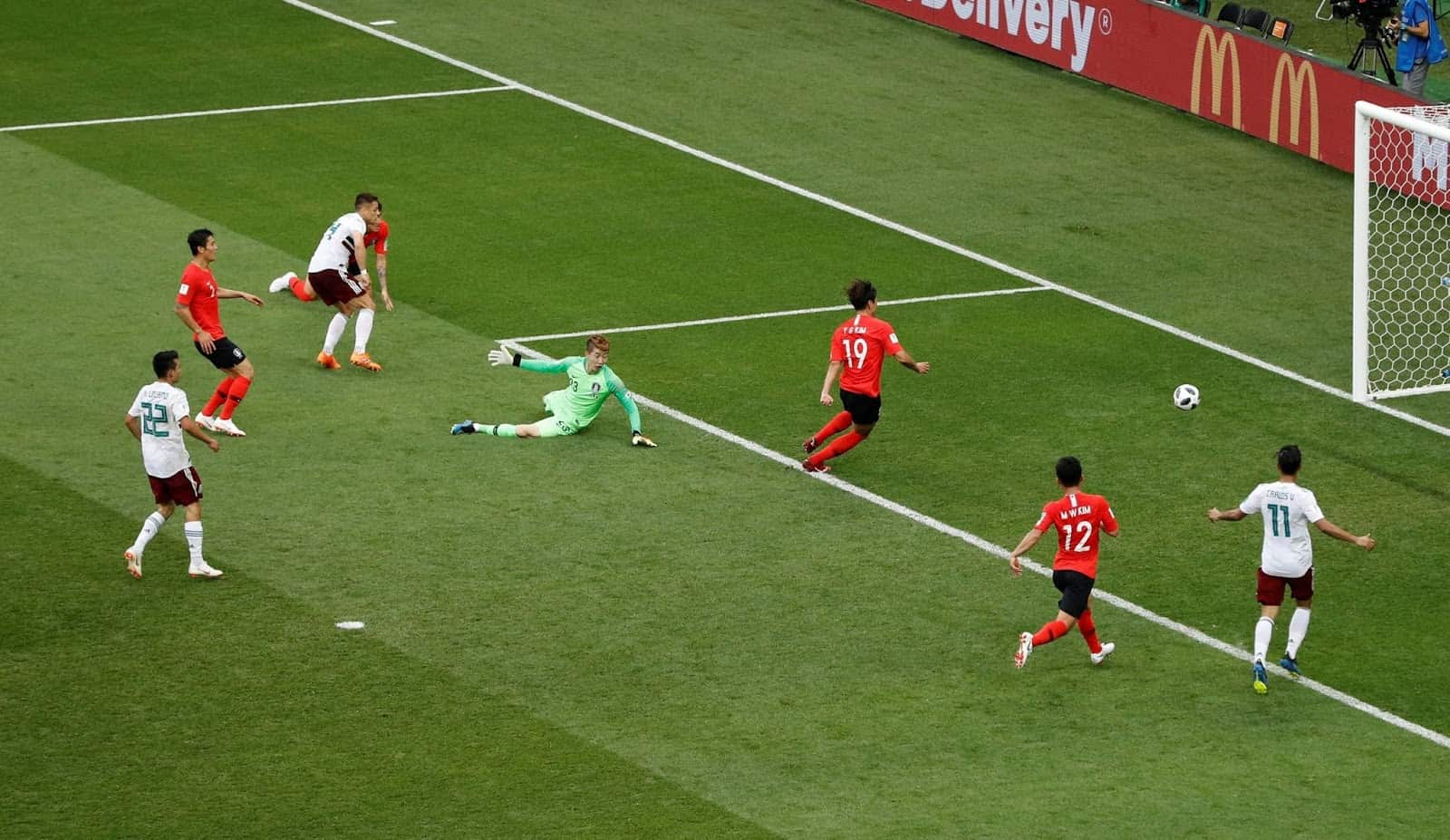 SportingPedia covers the latest news and predictions in the sports industry. Here you can also find extensive guides for betting on Soccer, NFL, NBA, NHL, Tennis, Horses as well as reviews of the most trusted betting sites.
Soccer Betting Tips, Predictions and Odds 3885