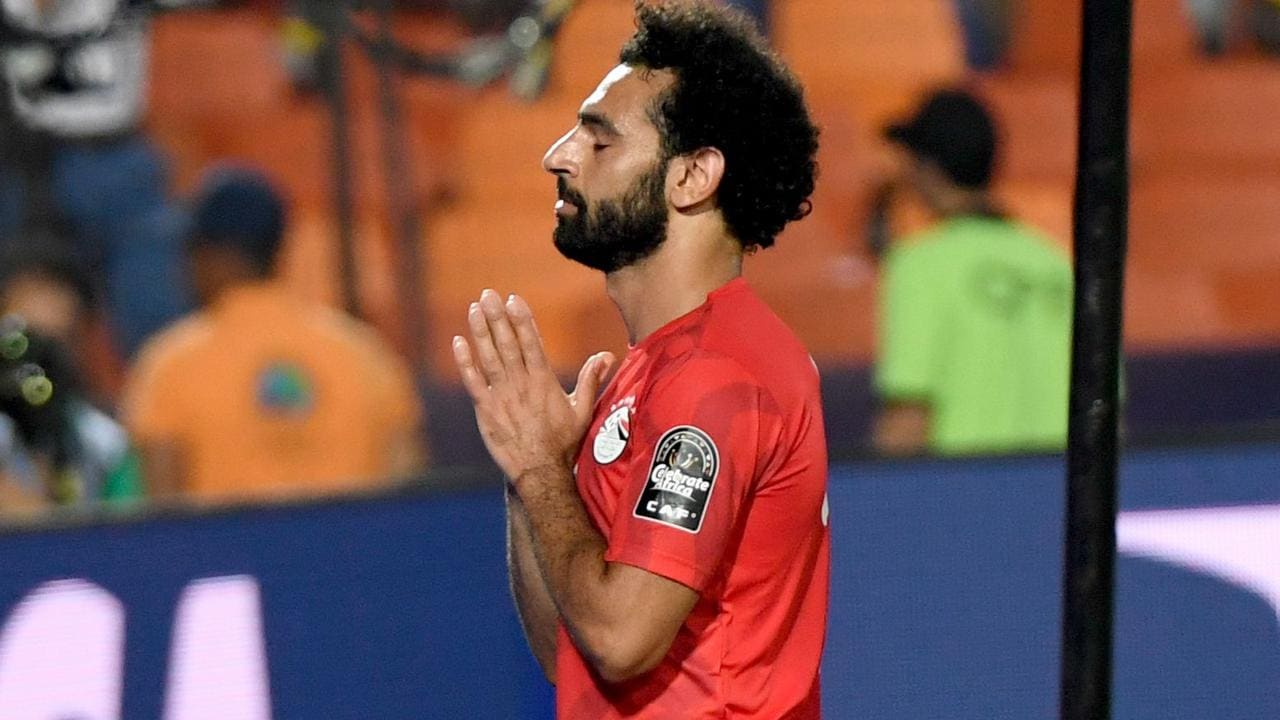 The national selections of Egypt and Togo will meet on Saturday for a game of the 3rd qualifying round for the Africa Cup of Nations tournament in 2021. The two nations are on the last two places in group G, with Egypt sitting on 3rd spot with two points, one more than their next opponents.

Egypt vs Togo Head to Head

Worth mentioning: Egypt and Togo have met five times in the history so far, with the first dating to 1984 and the most recent was played in 2017. Egypt failed to win only the first ever H2H clash, as it finished in a 0:0 stalemate, but since then triumphed in all of the following four, with a three goal winning margin. Togo have managed to score just a single goal against the Pharaohs, who have kept four clean sheets. Four of the games produced over 2,5 goals, while only one witnessed goals at both ends. 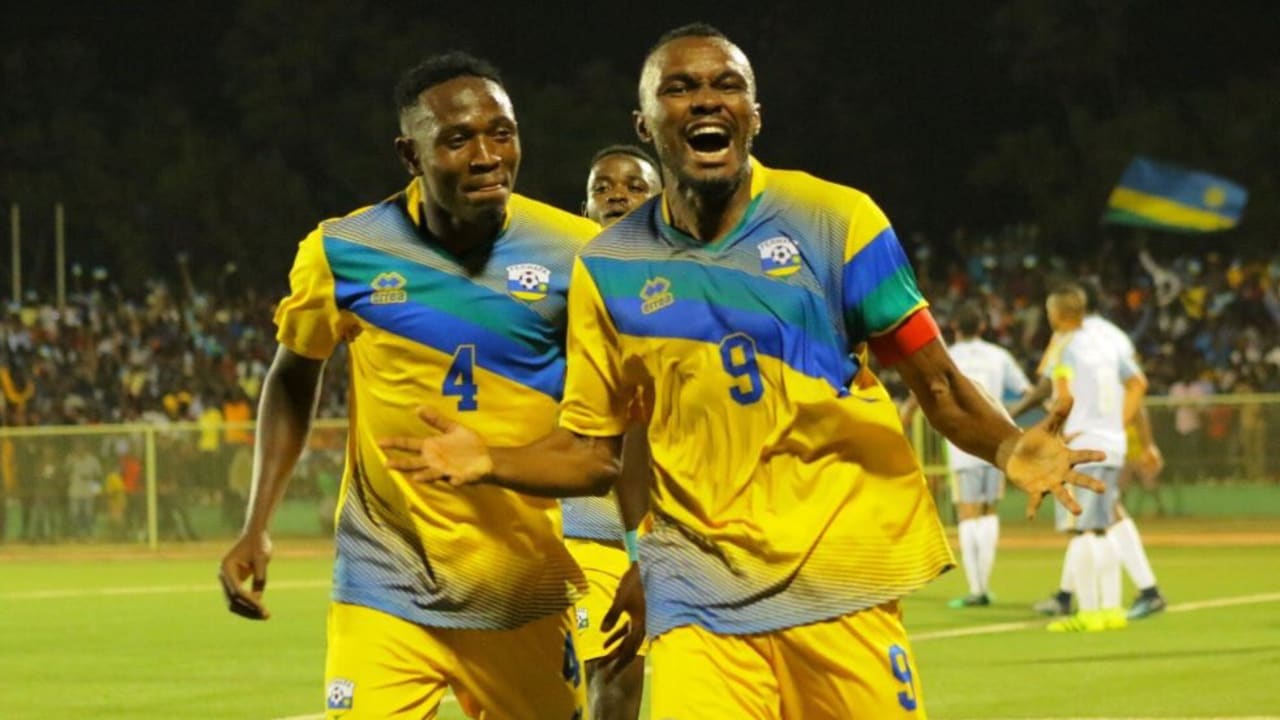 Worth mentioning: Egypt are still to come on the field in 2020, as their last game remains the goalless draw against Comoros in November 2019. The Pharaohs are unbeaten in the last four matches. They lost just one of the last ten and two of the last sixteen encounters across all competitions, both with 1:0 scores. Only two of Egypt last thirteen games ended in wins for the visiting nations. None of the teams involved in Egypt’s last five matches managed to score more than a goal and they all produced under 2,5 goals and one saw both sides scoring.
Togo played two matches in 2020 so far and both ended without a winner in draws. That have been the story in all of their last three outings and in five of the last eight, with Togo unable to win any of those games. Their latest triumph dates back to September 2019, when prevailing 1:2 away to Nigeria and that remains the last time when the nation’s players were able to score more than a goal. All of Togo’s last five encounters featured under 2,5 goals, as two witnessed goals at both ends. 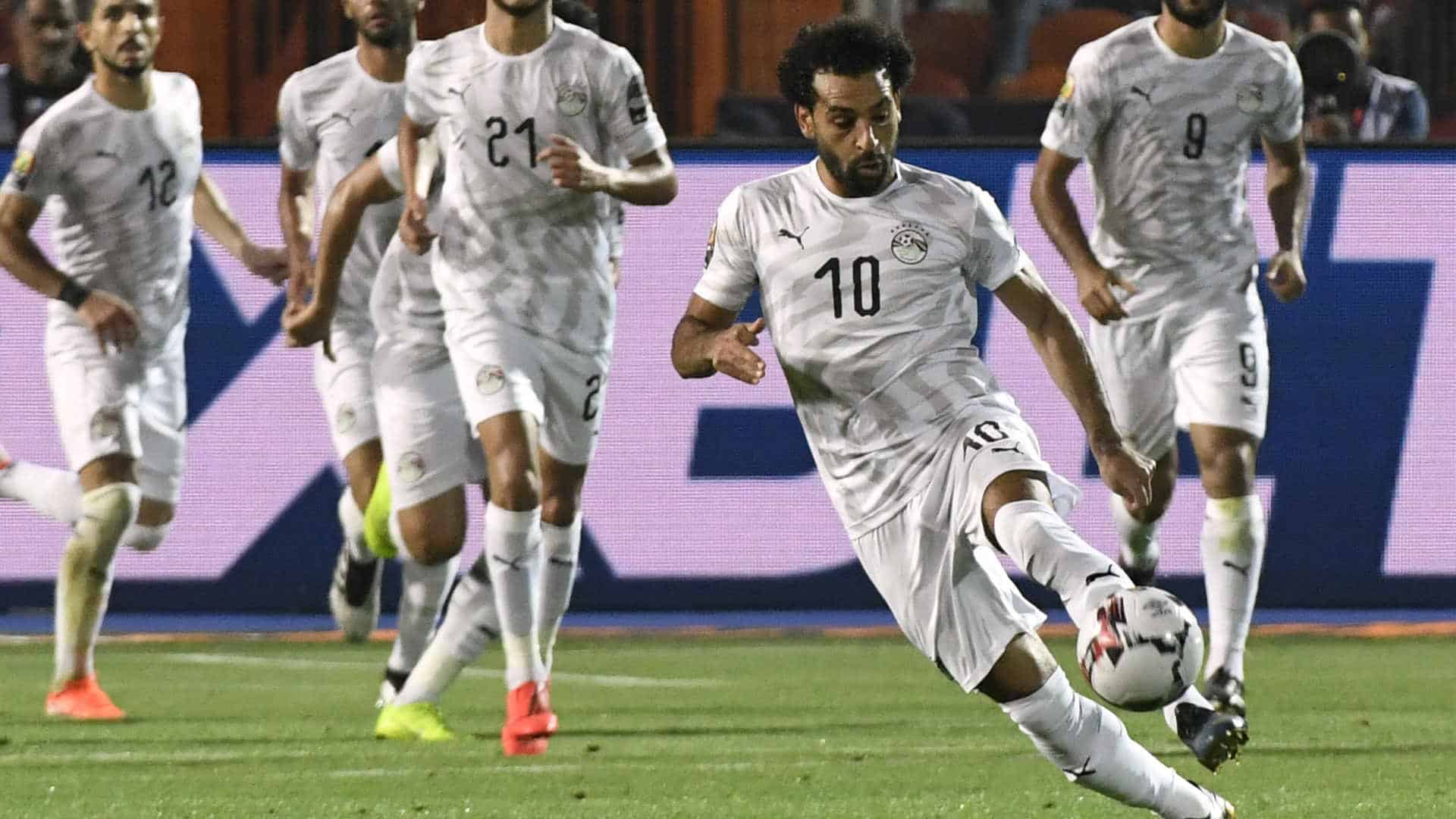 Join us on Telegram to get even more free tips!
« Mexico vs South Korea Preview, Tips and Odds
Germany vs Ukraine Preview, Tips and Odds »
SportingPedia covers the latest news and predictions in the sports industry. Here you can also find extensive guides for betting on Soccer, NFL, NBA, NHL, Tennis, Horses as well as reviews of the most trusted betting sites.
Soccer Betting Tips, Predictions and Odds 14792