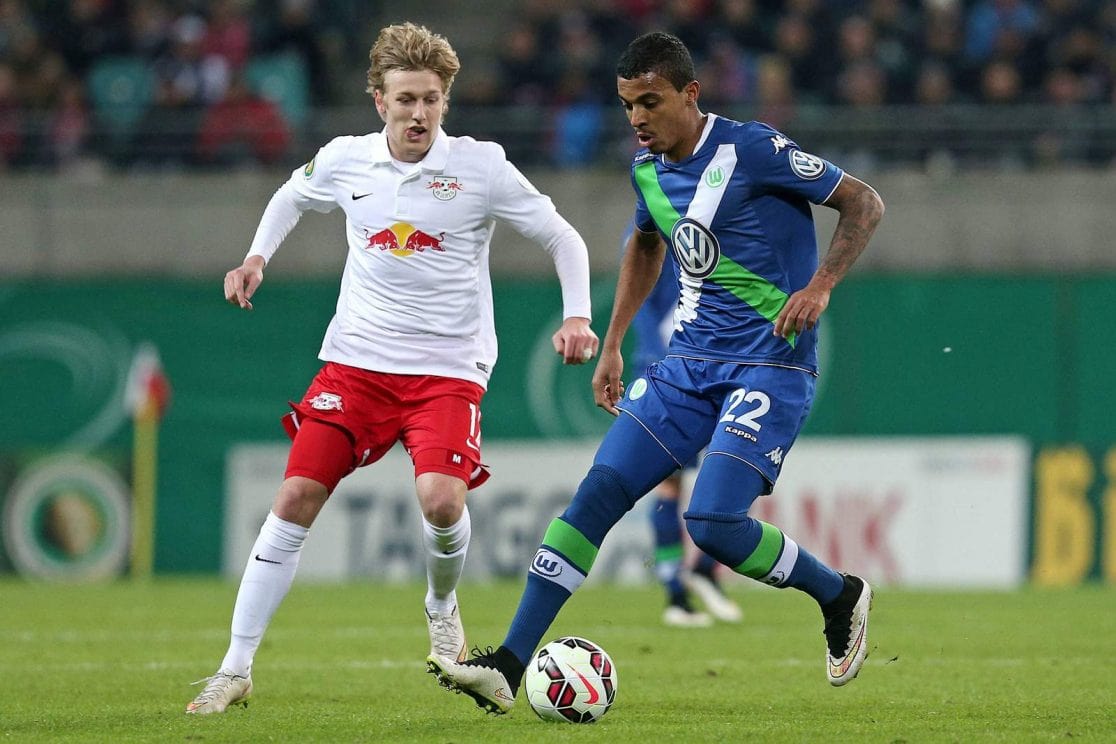 Wolfsburg will welcome RB Leipzig to Volkswagen Arena for a match of Bundesliga’s 16th round on Saturday. The Wolves are positioned on 6th place in the standings with twenty-five points, while the Red Bulls are up to 2nd on thirty-one.

Worth mentioning: The last game between the teams of Wolfsburg and RB Leipzig was in July of 2020 at Red Bull Arena and finished without a winner in 1:1 stalemate. That have been the outcome in three of the last four H2H clashes, with RB Leipzig unbeaten in six consecutive meetings. Wolfsburg’s last and only win for the previous nine encounters was achieved back in 2018 with a slender 1:0 score. Only one of those nine matches have ended in victory for the visiting sides. One of the last five meetings produced over 2,5 goals, while three witnessed goals at both ends. 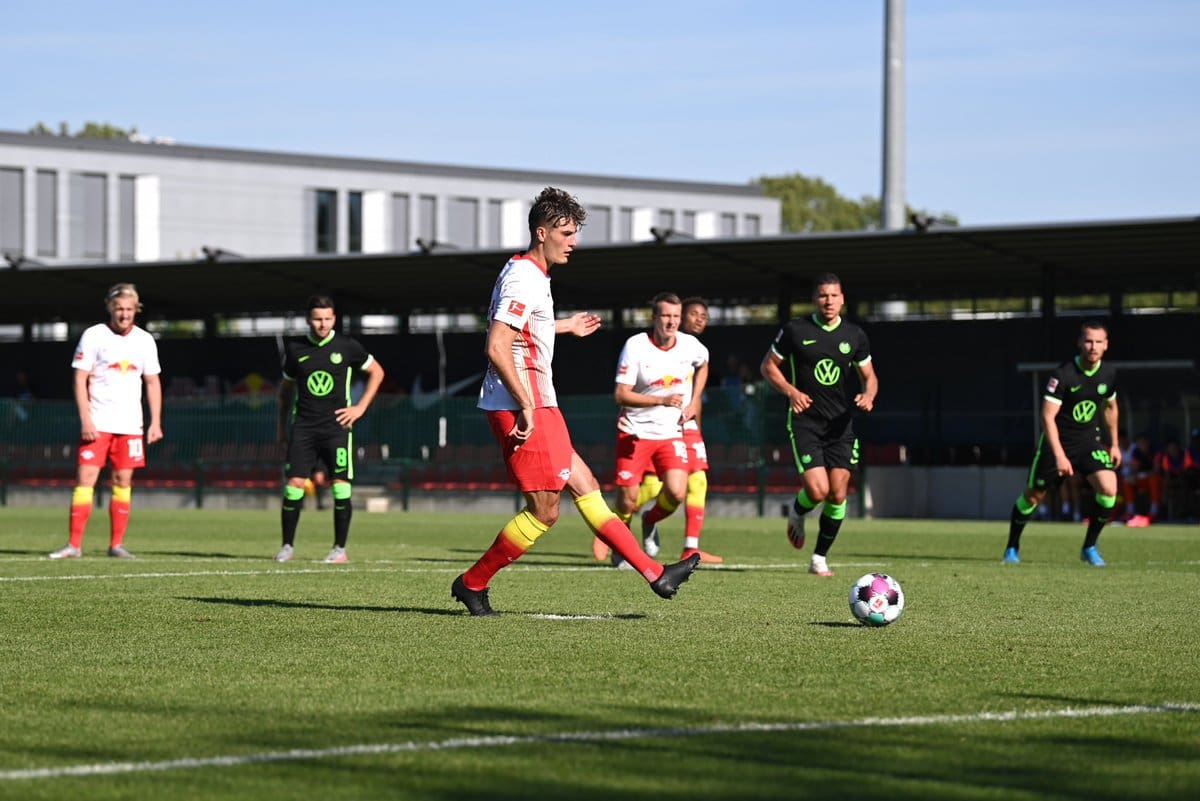 Worth mentioning: Despite playing with a man down for over 40 minutes, Wolfsburg managed to earn a point from their visit to Union Berlin, as both teams finished in 2:2 draw on Saturday. The Wolves have lost three of their last twenty matches, but two of those defeats came inside the last five encounters, both away from home. None of Wolfsburg’s last eight and just one of the previous nineteen clashes was won by the visiting teams. Three of Wolfsburg last five outings resulted in over 2,5 goals, as two saw both involved sides to score.
RB Leipzig suffered 1:3 home defeat at the hands of Borussia Dortmund at the weekend. That was first loss for the team in ten meetings and second for the last fourteen. The Red Bulls had not conceded a single goal, keeping five clean sheets in the five games prior to facing BVB. None of their last five matches was won by the home sides, as two of those featured over 2,5 goals and one witnessed goals at both ends. 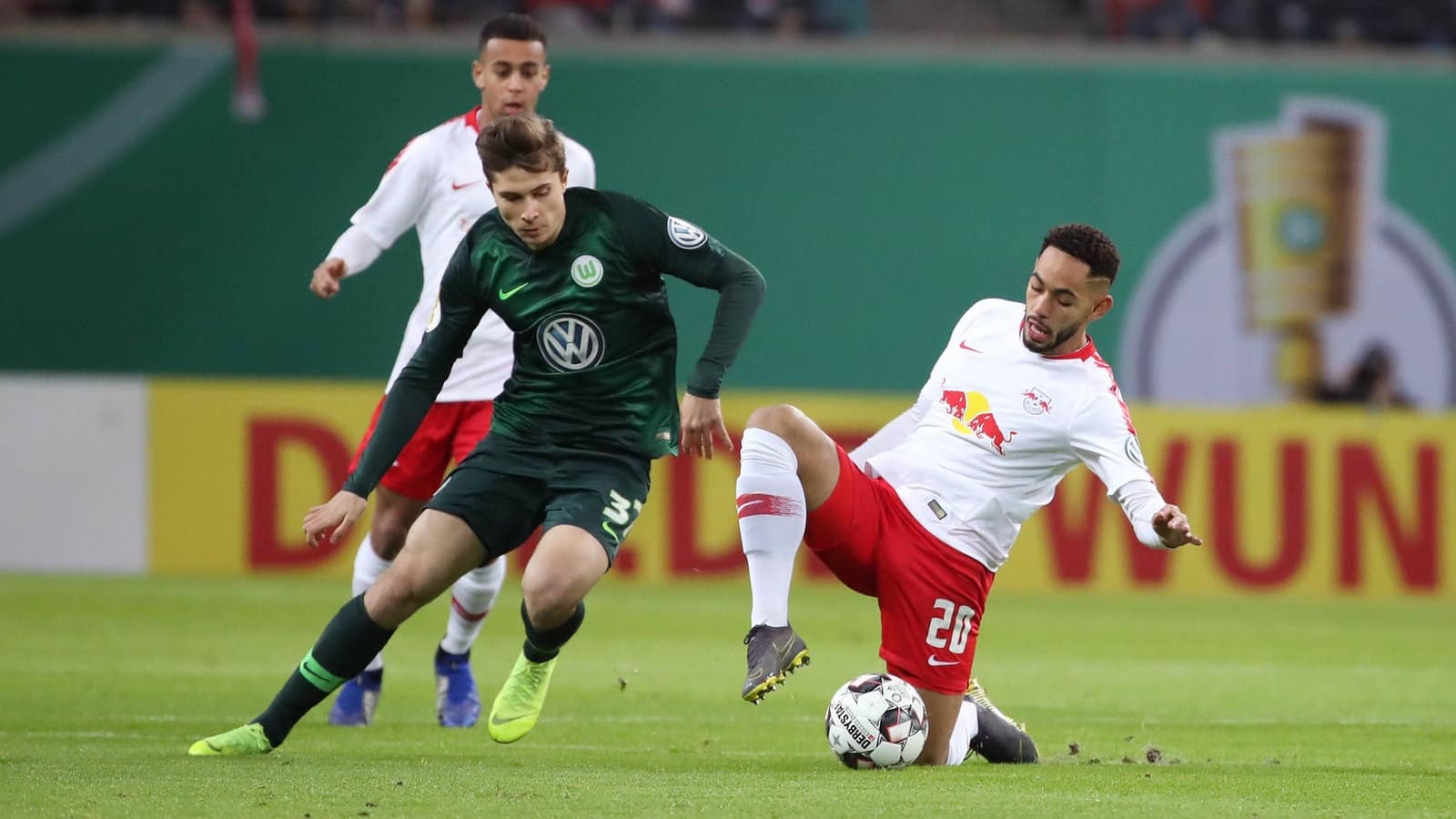