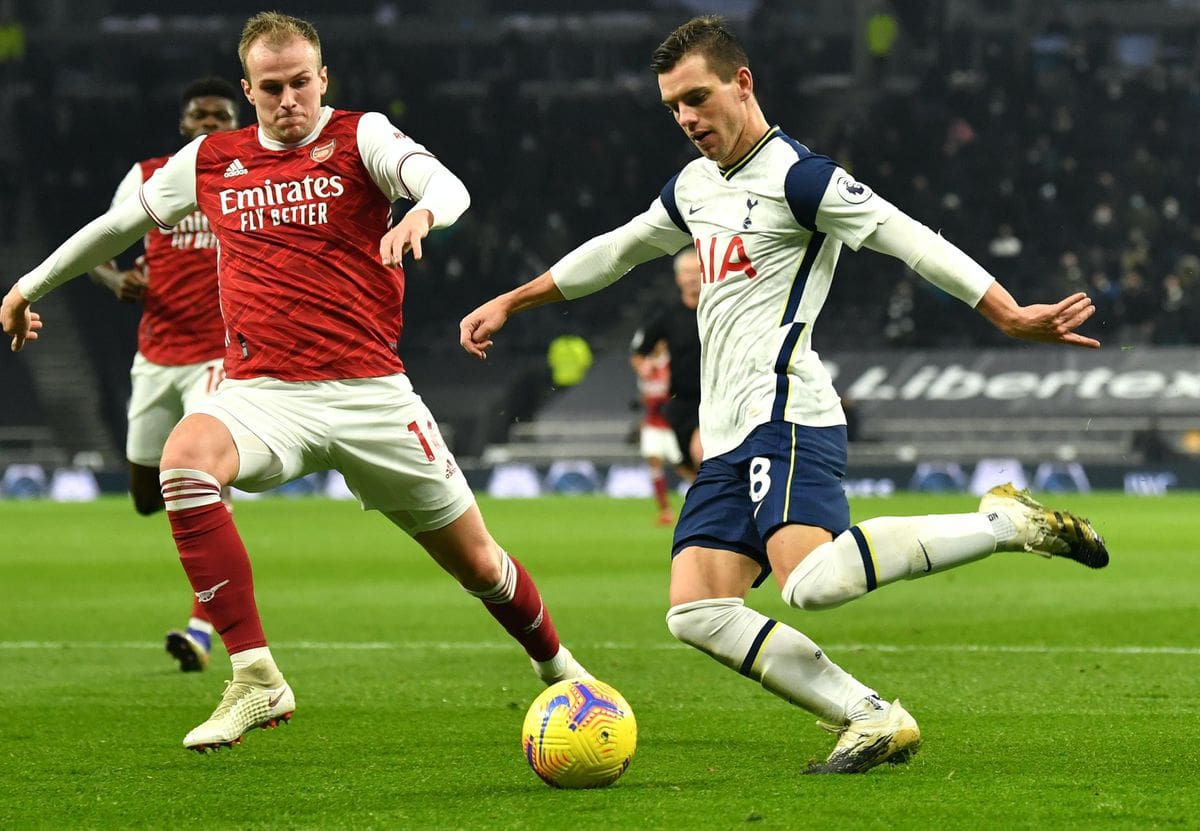 Two of England’s representatives in Europa League will face on the weekend, with the North London derby between Arsenal and Tottenham of Premier League 28th round at Emirates Stadium scheduled for Sunday. The Gunners are sitting on 10th position in the standings on thirty-eight points, while the Spurs are up to 7th spot on fourty-five.

Worth mentioning: Tottenham recorded a comfortable 2:0 victory in the previous edition of the North London derby against Arsenal back in December of 2020. The Spurs are on a run of two back-to-back victories and unbeaten in five consecutive H2H clashes. The recent meetings are dominated by the home sides, as the visitors have managed to triumph in just one of the last twelve derbies. The Gunners have scored more than a goal in only one of the last five games, as two of those featured over 2,5 goals and three witnessed goals at both ends. 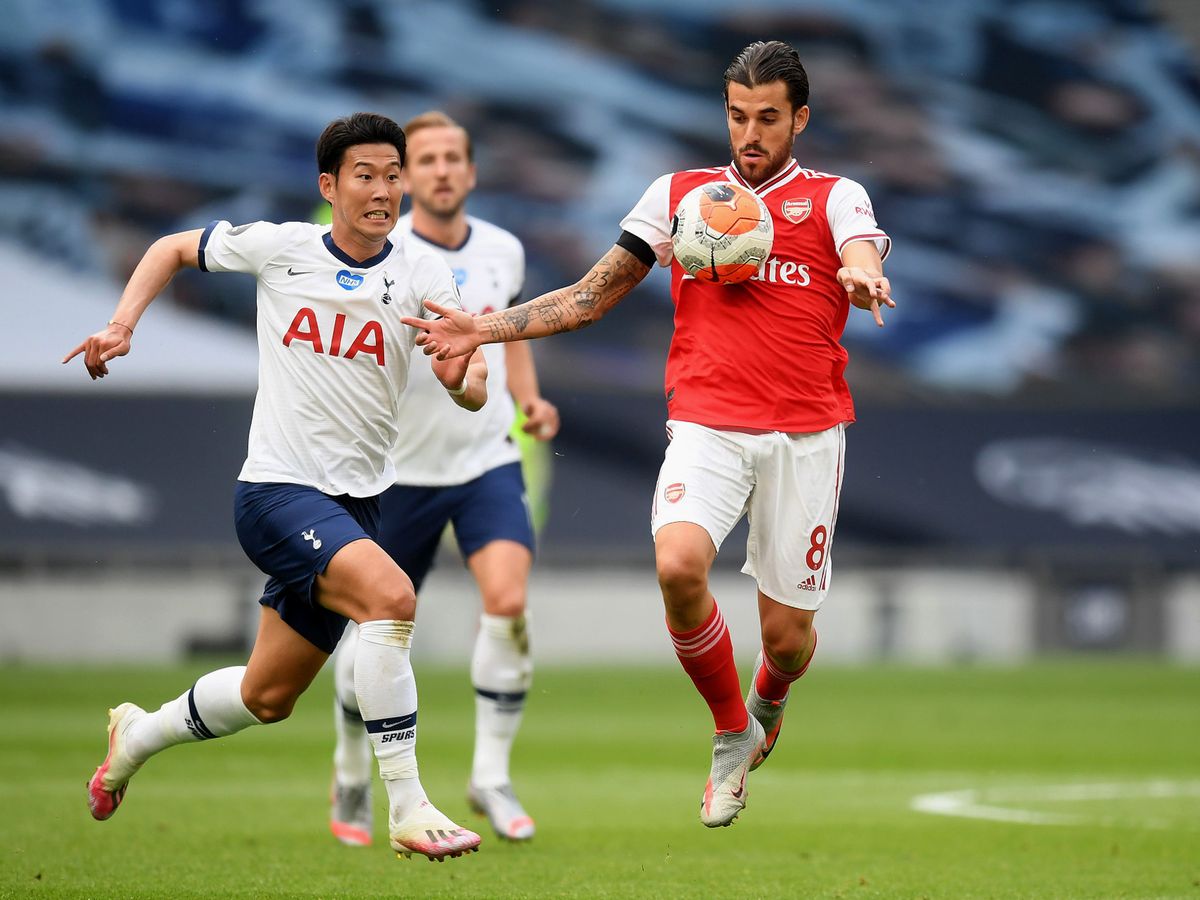 Worth mentioning: Arsenal took a solid 1:3 lead when facing Olympiacos away from home in the 1st leg of their Europa League 1/8 finals battle on Thursday. The Gunners are unbeaten in four straight meetings, recording three victories and a draw. All of the team’s last seven victories were achieved when Arsenal had scored three or more goals. Just one of the Gunners last six outings ended in a win for the home sides. Three of their last five encounters produced over 2,5 goals, while four saw both involved sides to score.
Tottenham triumphed 2:0 at home against Dinamo Zagreb in the 1st leg of their Europa League last-16 tie on Thursday. The Spurs are currently on a five game winning streak, conceding just one goal in the process. On top of their good defensive record, Jose Mourinho’s players have scored exactly four goals in five of the last nine meetings. Only two of the team’s ten previous matches were won by the visiting sides, while the hosts recorded seven victories for the period. Three of Tottenham’s last five encounters resulted in over 2,5 goals, while one witnessed goals at both ends. 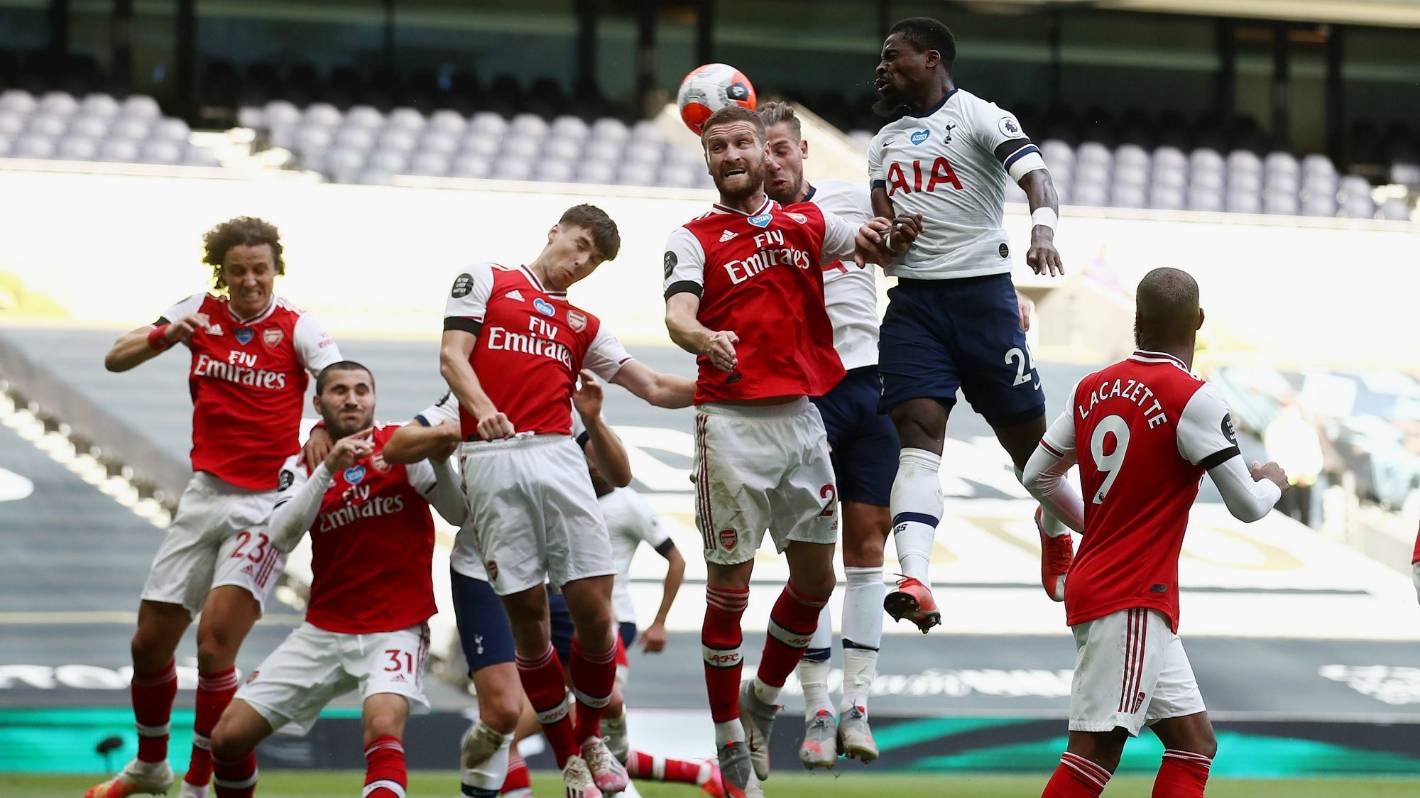 « Getafe vs Atletico Madrid Preview, Tips and Odds
Monaco vs Lille Preview, Tips and Odds »
SportingPedia covers the latest news and predictions in the sports industry. Here you can also find extensive guides for betting on Soccer, NFL, NBA, NHL, Tennis, Horses as well as reviews of the most trusted betting sites.
Soccer Betting Tips, Predictions and Odds 10955