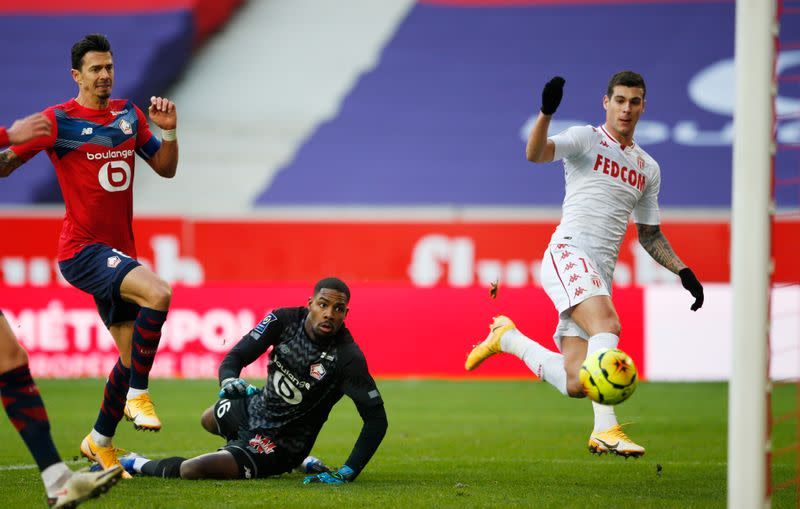 Monaco will welcome Lille to Stade Louis II for a match of Ligue 1 29th round on Sunday. Lille are on top of the standings, leading the way on sixty-two points, while Monaco are not very far, sitting on 4th spot on fifty-five points.

Monaco vs Lille Head to Head

Worth mentioning: Lille prevailed 2:1 over Monaco when the two sides met for the last time in December of 2020 at Stade Pierre-Mauroy. The balance across the five most recent H2H clashes is all equal, with each team recording two victories and one finished in draw. Three of those matches featured over 2,5 goals, while two witnessed goals at both ends. Lille managed to score more than a goal just once for the previous ten visits to Stade Louis II, which coincides with their single win there for the period. 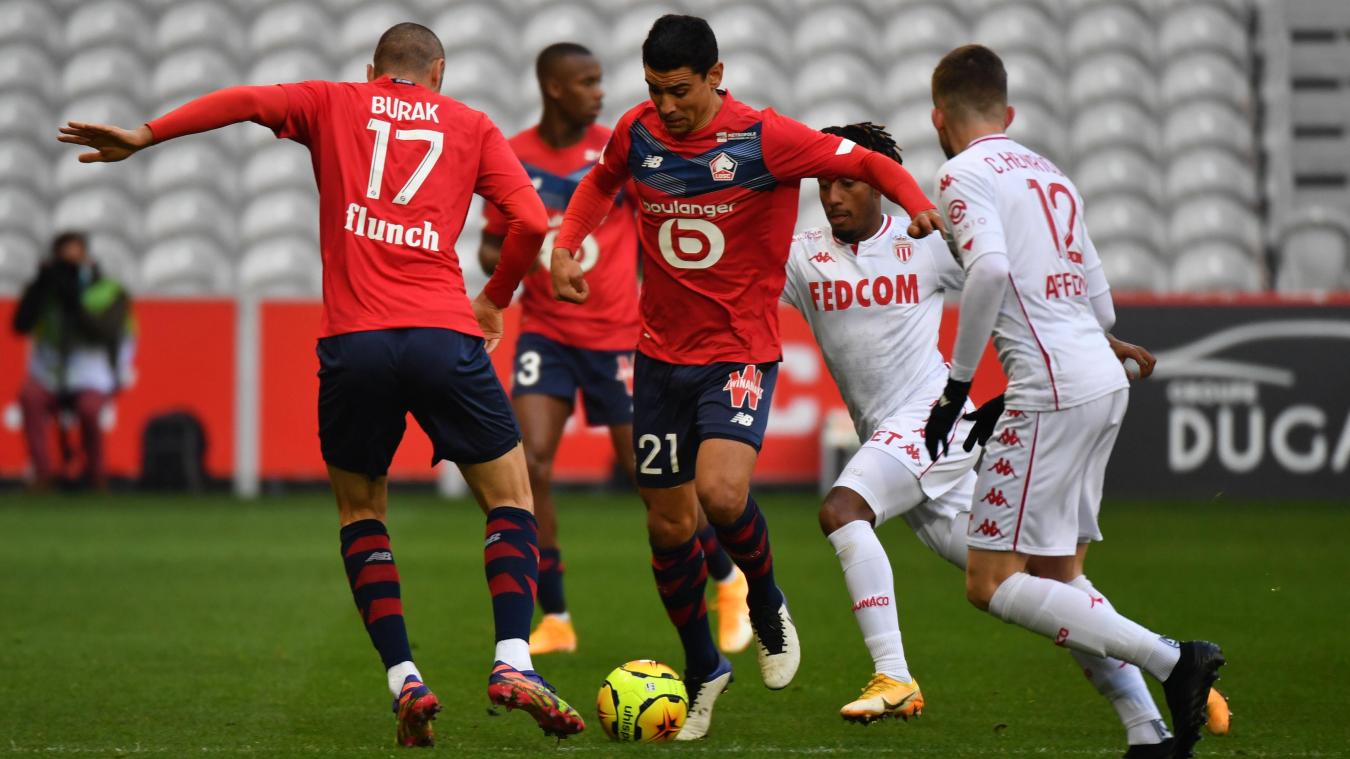 Worth mentioning: Monaco quickly returned to winning ways with a comfortable 0:2 victory away to Nice on Monday, after previously losing 1:0 to Strasbourg. That defeat is the team’s only across the last fifteen matches, with Monaco recording twelve victories for the period. All of the team’s four victories for the last six matches came by also keeping a clean sheet, but failed to win the two games when conceding. Just one of Monaco’s last five outings resulted in over 2,5 goals, and only the same saw both involved sides to score.
Lille reached the 1/8 finals of the French Cup, after defeating Ajaccio 1:3 away from home on Sunday. The team is currently unbeaten in three games, with their only two defeats across the last fourteen clashes, coming in the Europa League games against Ajax. Just two of Lille’s last ten encounters were won by the teams playing at home, while the visitors triumphed on six occasions for the period. Three of Lille’s last five meetings produced over 2,5 goals and four witnessed goals at both ends. 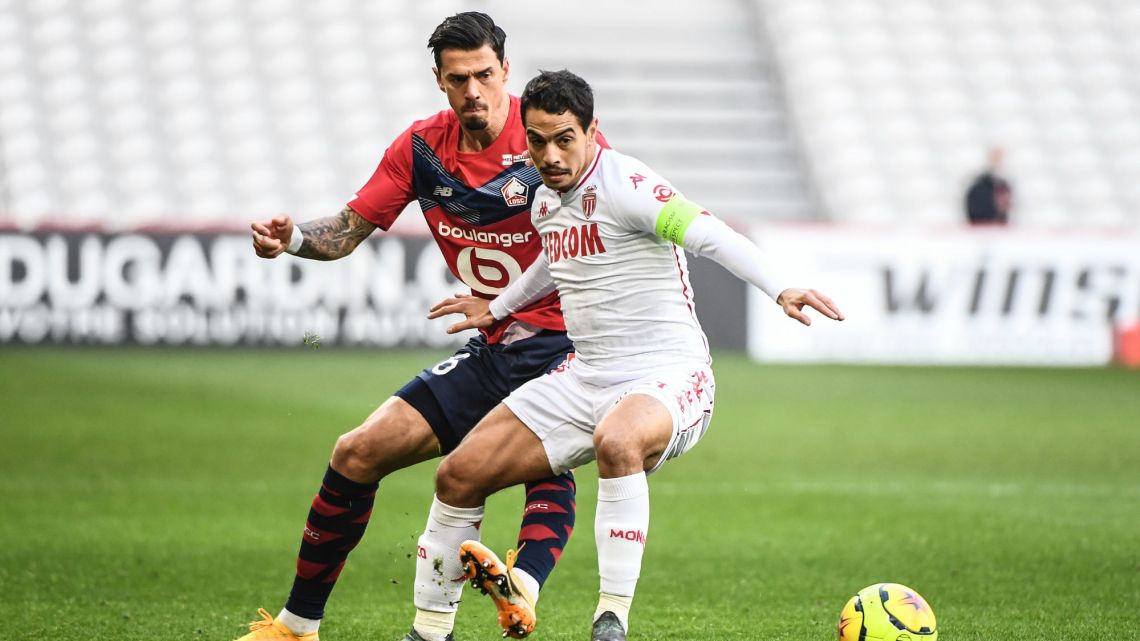 « Arsenal vs Tottenham Preview, Tips and Odds
RB Leipzig vs Eintracht Frankfurt Preview, Tips and Odds »
SportingPedia covers the latest news and predictions in the sports industry. Here you can also find extensive guides for betting on Soccer, NFL, NBA, NHL, Tennis, Horses as well as reviews of the most trusted betting sites.
Soccer Betting Tips, Predictions and Odds 11980