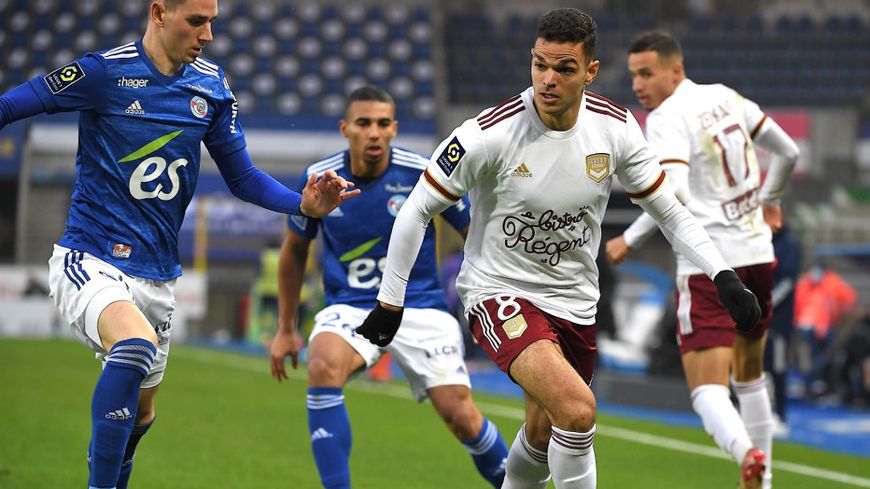 Bordeaux will welcome Strasbourg to Matmut Atlantique Stadium for a match of Ligue 1 31st round on Sunday. Both sides are occupying places in the lower half of the standings, with Bordeaux sitting on 13th position on thirty-six points and their next opponents down to 15th on two less.

Bordeaux vs Strasbourg Head to Head

Worth mentioning: Bordeaux won the last meeting with Strasboug 0:2 away from home in December of 2020. Prior to that game Strasbourg were on a run of four straight victories in the H2H clashes. No draw has been registered across the last eight encounters between the two sides. The visiting teams won five of the previous seven matches, while the hosts just two. One of the last five encounters produced over 2,5 goals, and only the same witnessed goals at both ends. 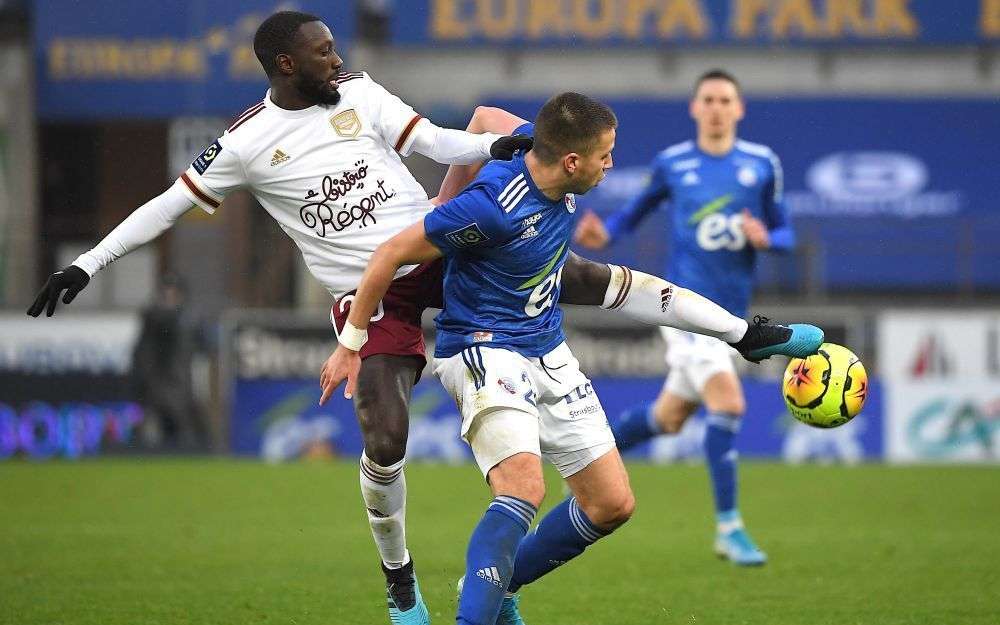 Bordeaux vs Strasbourg Head to Stats

Worth mentioning: Bordeaux lost the last match before the international break 3:1 away to Montpellier. The team has been in very poor form lately, losing eight of the last ten games, recording also a draw and a single victory in the process. Bordeaux are experiencing difficulties in both phases when going forward and in defense, as the only time when they managed to score more than a goal across the last ten clashes resulted in their only victory for the period, while conceding more than one seven times. Three of Bordeaux last five outings featured over 2,5 goals, and also three saw both involved sides to score.
Strasbourg lost 1:2 at home to Lens and are currently on a two game losing streak. The team have won just two of the last eleven encounters, while allowing five defeats for the period. Strasbourg’s main issues are in the attacking third, with the team limited to less than two goals in eleven of the previous thirteen meetings. Only the most recent of their last five clashes resulted in over 2,5 goals, while two witnessed goals at both ends. 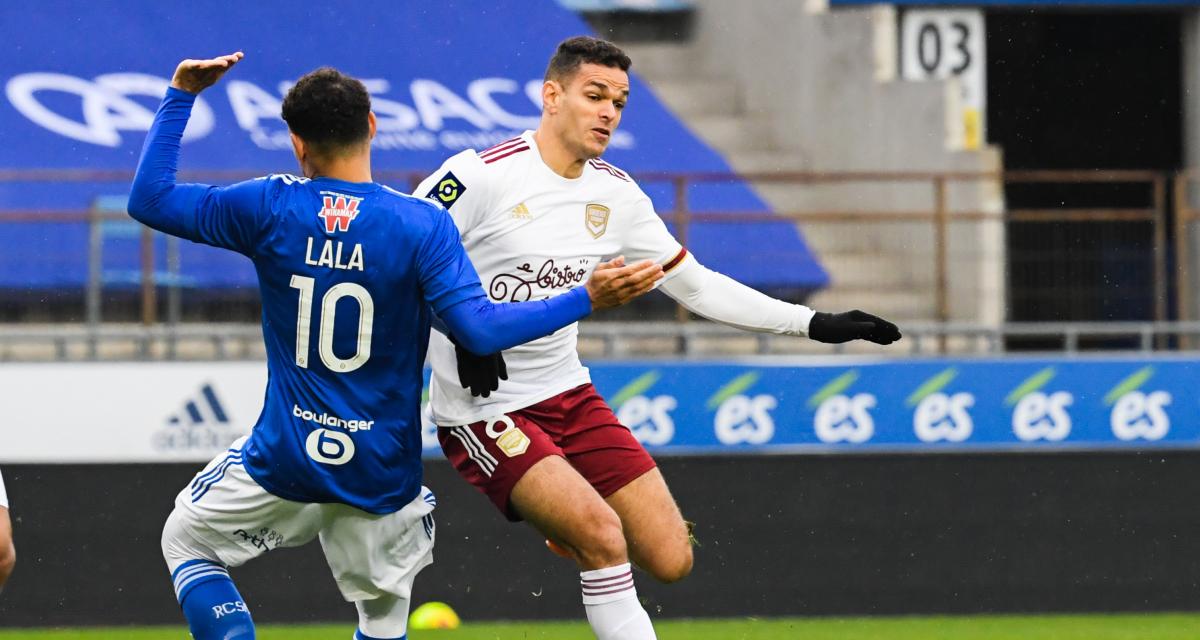 Join us on Telegram to get even more free tips!
« Marseille vs Dijon Preview, Tips and Odds
Sevilla vs Atletico Madrid Preview, Tips and Odds »
SportingPedia covers the latest news and predictions in the sports industry. Here you can also find extensive guides for betting on Soccer, NFL, NBA, NHL, Tennis, Horses as well as reviews of the most trusted betting sites.
Soccer Betting Tips, Predictions and Odds 14792