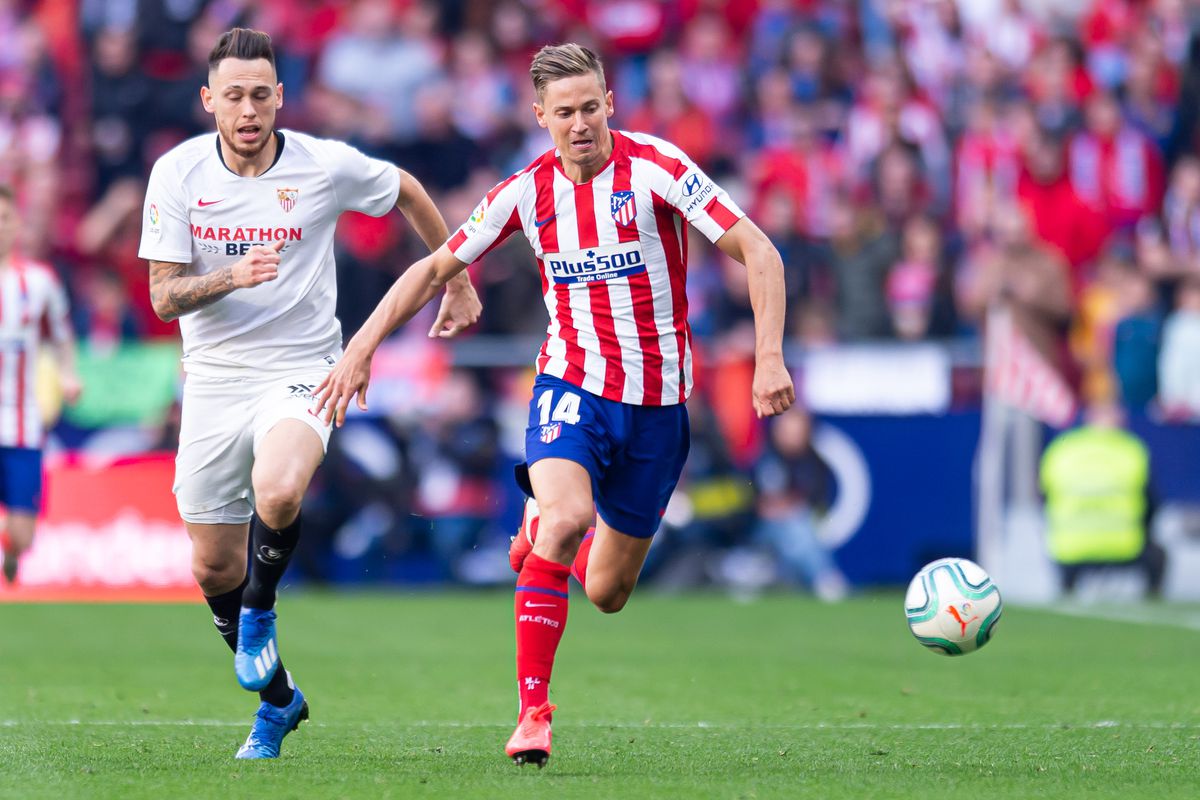 The teams of Sevilla and Atletico Madrid will face each other at Estadio Ramon Sanchez Pizjuan for a match of La Liga 29th round on Sunday. Atleti are on top of the standings with sixty-six points, while Sevilla are down at 4th spot on fifty-five.

Worth mentioning: Atletico Madrid recorded a solid 2:0 win when facing Sevilla at Wanda Metropolitano Stadium in January of this year. Each of the previous four encounters ended without a winner in draws, three of which finishing with the same 1:1 scores. Atleti are currently unbeaten in six consecutive H2H clashes. None of the last five and just three of the last sixteen meetings were won by the visiting sides. Only one of the last five matches featured over 2,5 goals, while four witnessed goals at both ends. 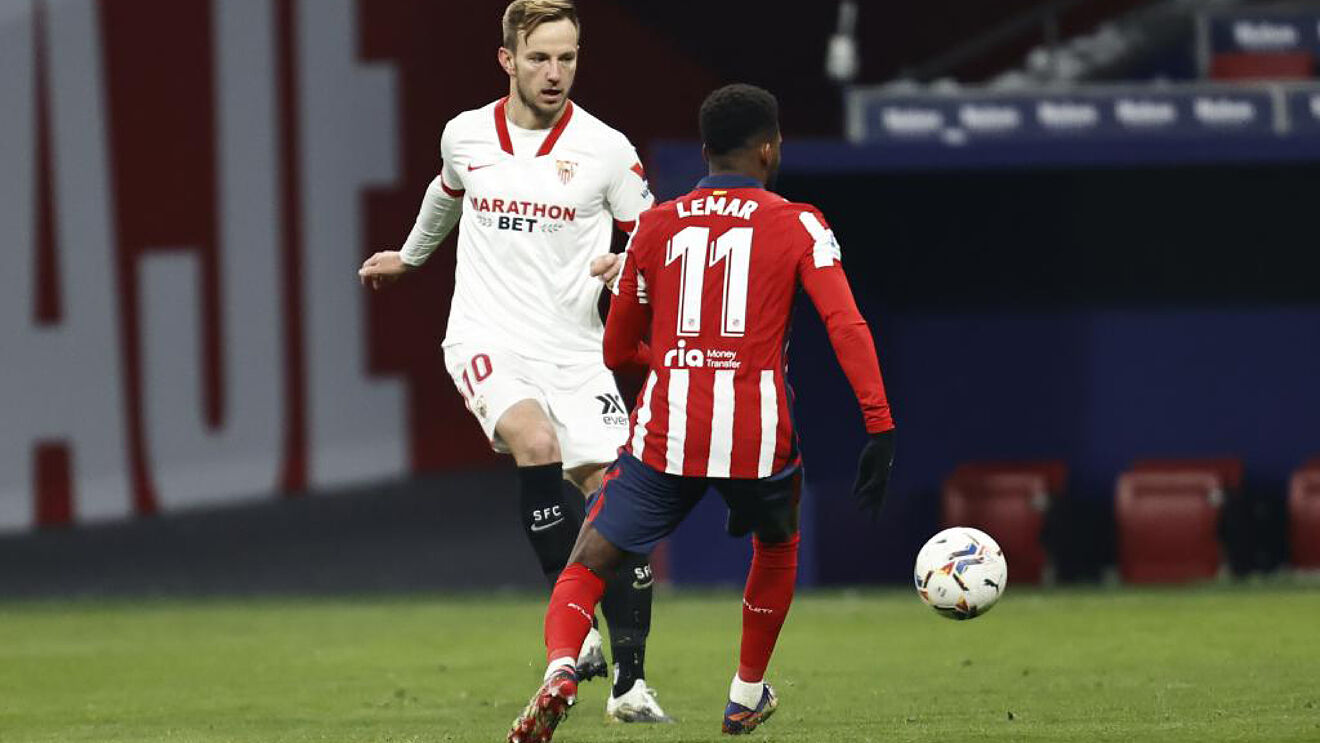 Worth mentioning: Sevilla equalized deep into stopage time to steal a point from the visit to Valladolid prior to the international break, with the unlike hero being goalkeeper Bono who joined his teammates for a corner kick in the closing stages of the match and eventually scored. Sevilla are currently undefeated in four matches, recording two victories and two draws in the process. None of the team’s last six and three of the last twelve encounters were won by the visiting sides. Each of Sevilla’s last ten wins were achieved without conceding. Two of their last five clashes resulted in over 2,5 goals, as three saw both involved teams to score.
Atletico Madrid recorded a slender 1:0 victory against Alaves in their previous match. Rojiblancos were not on their best of forms before the break and won three of the last nine games, while also allowing three defeats for the period. Just three of Atleti’s last twelve meetings were won by the teams playing at home, as the visiting sides triumphed on five occasions in the process. Only one of Atletico Madrid last five clashes produced over 2,5 goals, while two witnessed goals at both ends. 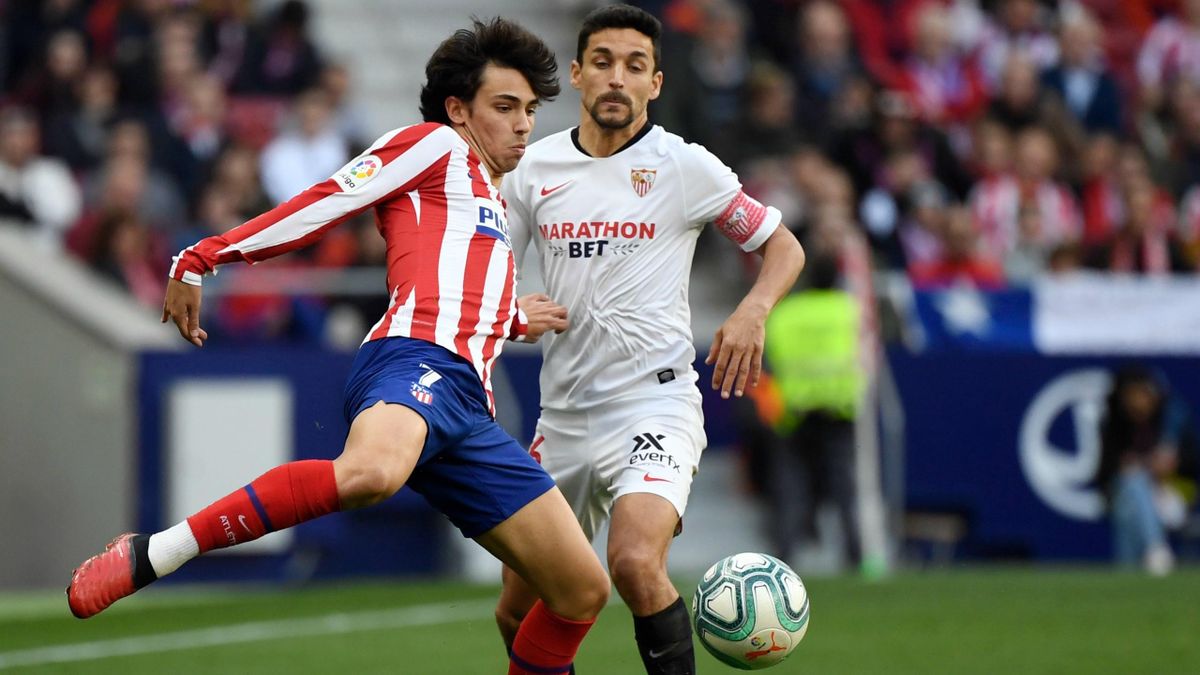 Join us on Telegram to get even more free tips!
« Bordeaux vs Strasbourg Preview, Tips and Odds
Manchester United vs Brighton Preview, Tips and Odds »
SportingPedia covers the latest news and predictions in the sports industry. Here you can also find extensive guides for betting on Soccer, NFL, NBA, NHL, Tennis, Horses as well as reviews of the most trusted betting sites.
Soccer Betting Tips, Predictions and Odds 15751