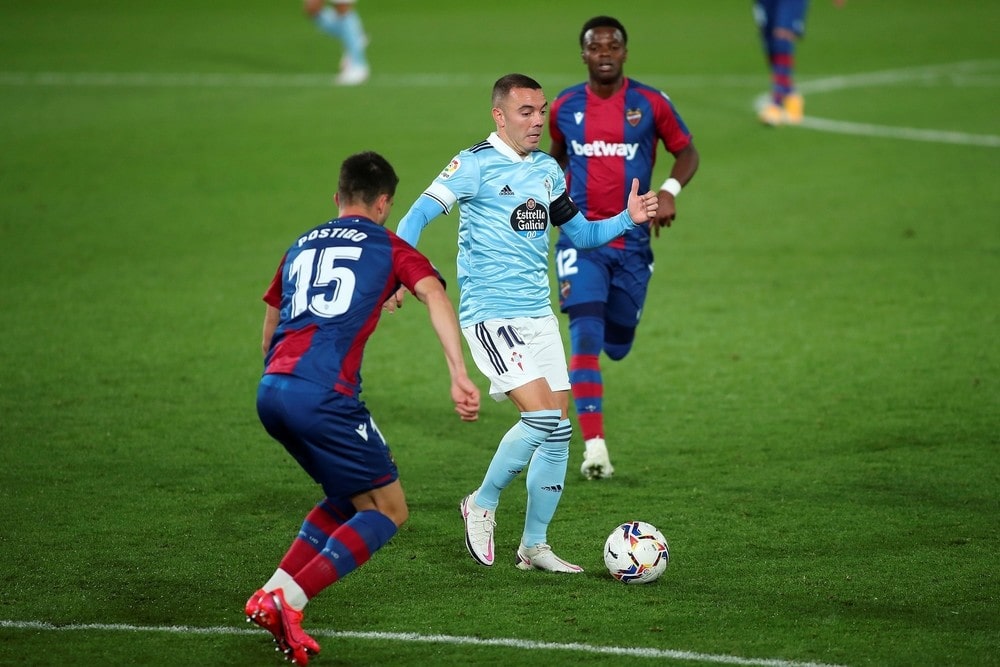 The teams of Celta Vigo and Levante will meet each other at Estadio de Balaidos for a game of La Liga 34th round on Friday. Both sides are currently occupying places in mid-table, with Celta sitting on 9th spot with fourty-one points, while Levante are down to 12th on three points less.

Worth mentioning: Celta and Levante failed to determine a winner when facing for the last time in October of 2020, as the match at Estadio de la Ceramica finished in 1:1 stalemate. Levante are unbeaten in four H2H clashes, winning each of the previous three meetings, but before those encounters Celta were on a run of eight straight victories. The draw in the most-recent game was the first such outcome across the last fourteen matches. All of the last five meetings witnessed goals at both ends, while four featured over 2,5 goals. 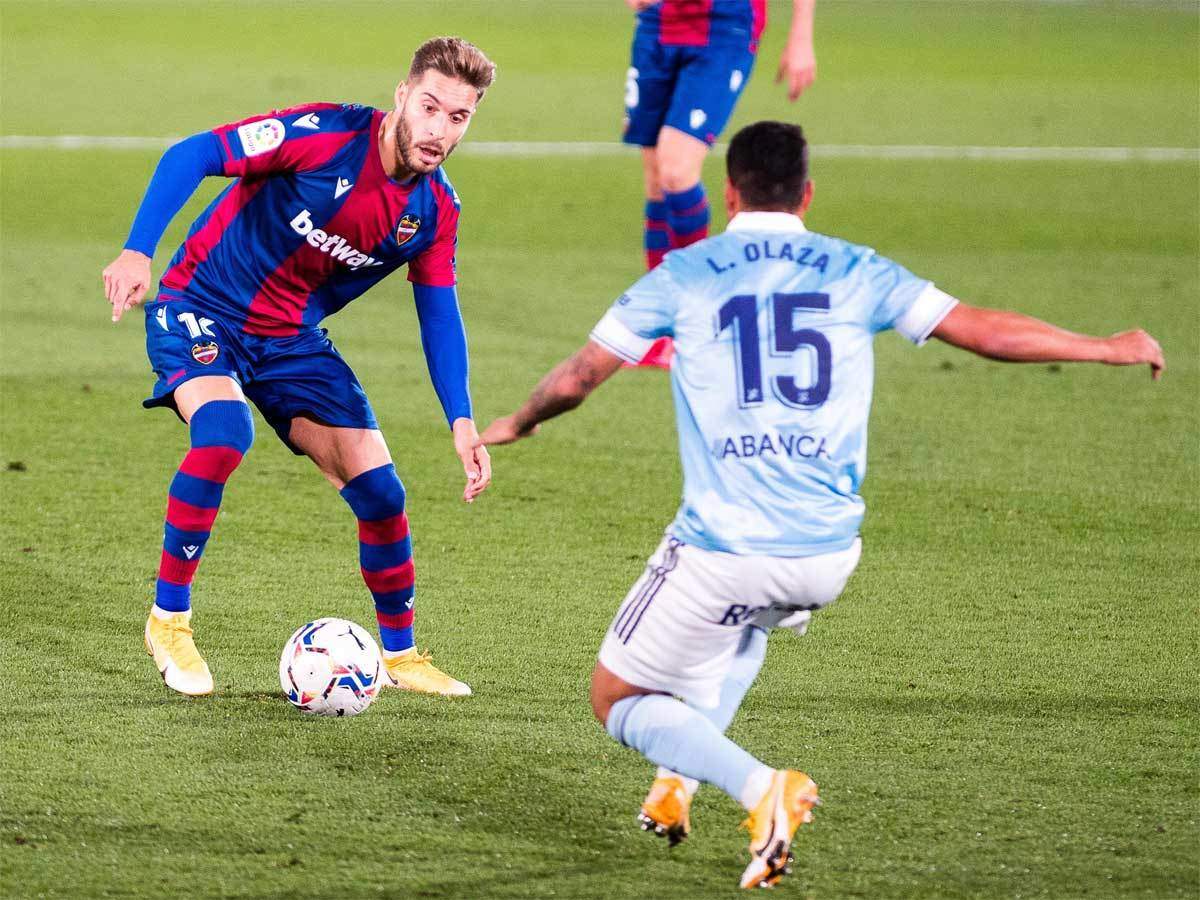 Worth mentioning: Celta returned to winning ways after prevailing 2:1 over Osasuna at home on Sunday. Prior to that meeting they went three games without a victory, recording two defeats and a draw. The triumph against Osasuna was Celta’s 4th for 2021, but they’ve been unable to register back-to-back wins so far. Only the two most recent of Celta last nine clashes ended in victories for the home sides, as the visiting teams triumphed on four occasions for the period. Four of Celta last five encounters resulted in over 2,5 goals and all of the same also saw both involved sides to score.
Levante suffered a slender 1:0 loss when visiting Elche on Saturday. The team has been in poor form recently and is currently on a run of three straight defeats. On top of that Levante were unable to score more than a goal in any of the previous ten meetings, totaling just five strikes for the period. One of their last five clashes produced over 2,5 goals and also one witnessed goals at both ends. Levante lost three of their last four visits, scoring just one goal in the process, but it was enough to secure one victory. 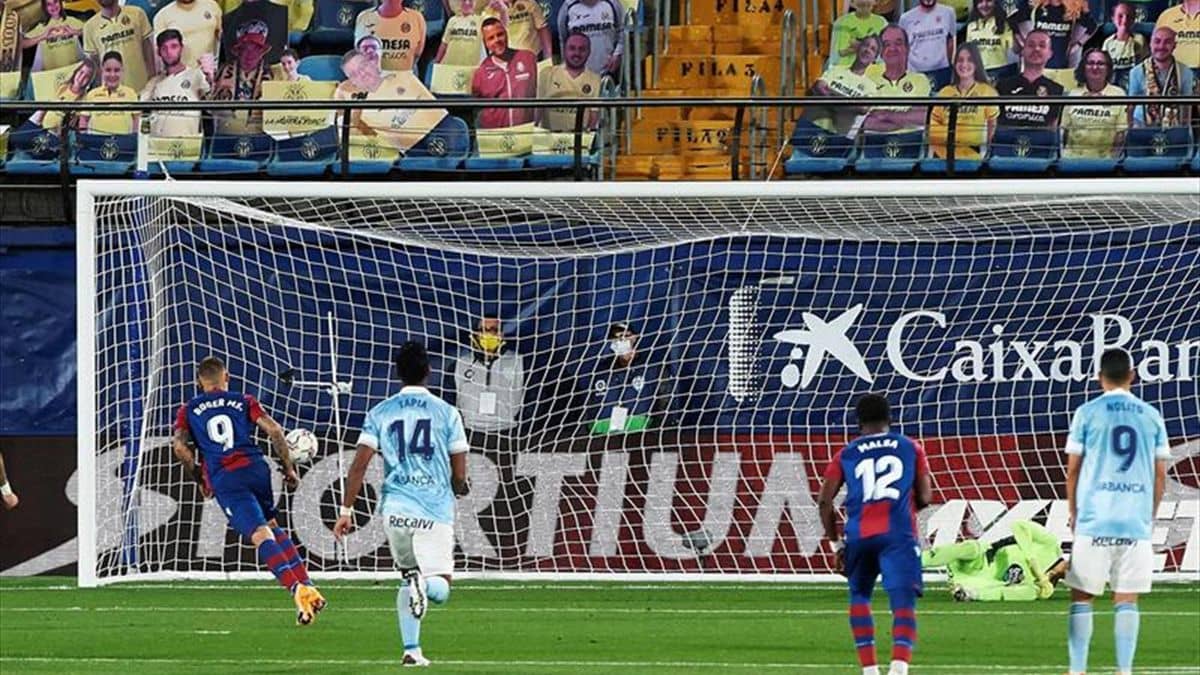 Join us on Telegram to get even more free tips!
« Marseille vs Strasbourg Preview, Tips and Odds
Werder Bremen vs RB Leipzig Preview, Tips and Odds »
SportingPedia covers the latest news and predictions in the sports industry. Here you can also find extensive guides for betting on Soccer, NFL, NBA, NHL, Tennis, Horses as well as reviews of the most trusted betting sites.
Soccer Betting Tips, Predictions and Odds 15751