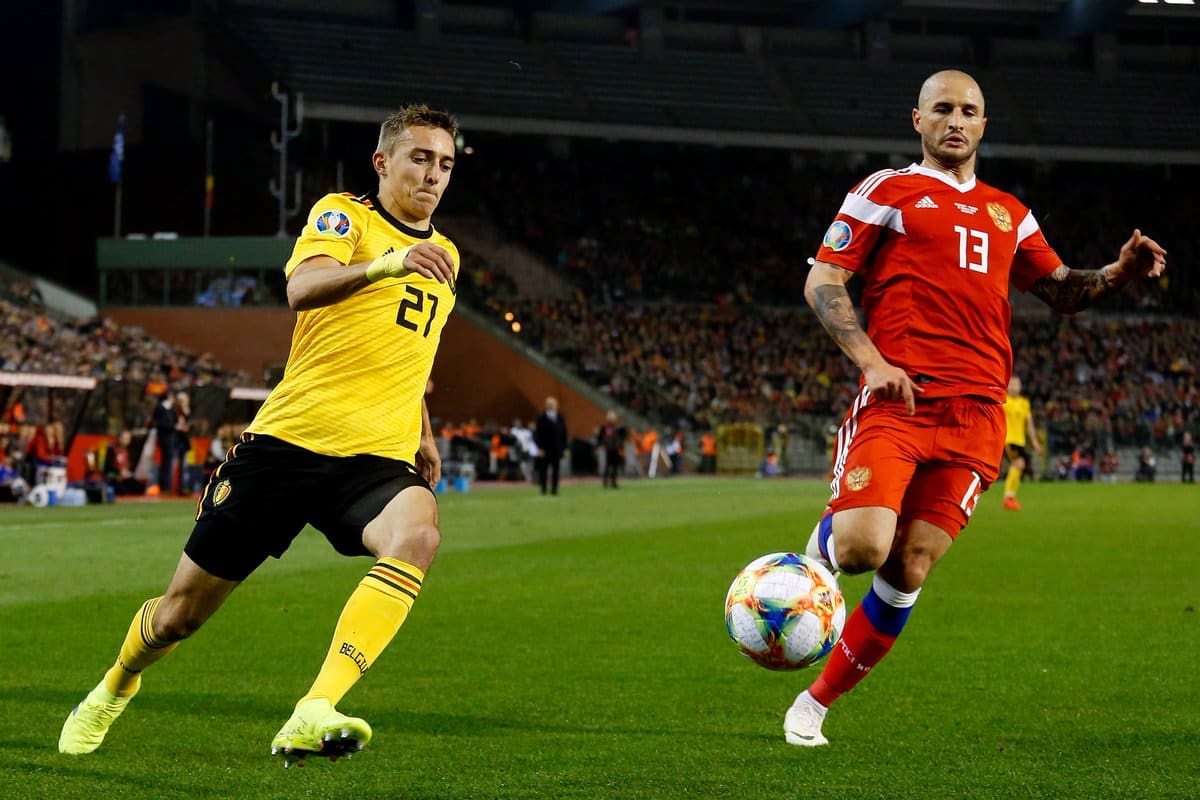 Gazprom Arena in Saint Petersburg will welcome the teams of Belgium and Russia for their first Euro 2020 match on Saturday. The two nations were draw in group B of the tournament and will have Denmark and Finland for a company. Despite the Belgians are listed as hosts, the game will take place on Russian soil.

Belgium vs Russia Head to Head

Worth mentioning: Belgium and Russia were draw in the same Euro 2020 qualifying group and met twice in 2019, with the Belgians winning both encounters 3:1 at home and 1:4 away in Russia. The two nations have faced each other on a total of six times with the Red Devils still unbeaten, after recording five victories and a draw. Four of those matches produced over 3,5 goals and all of the same also witnessed goals at both ends. Four of Belgium five triumphs were achieved via two or more goal margins. 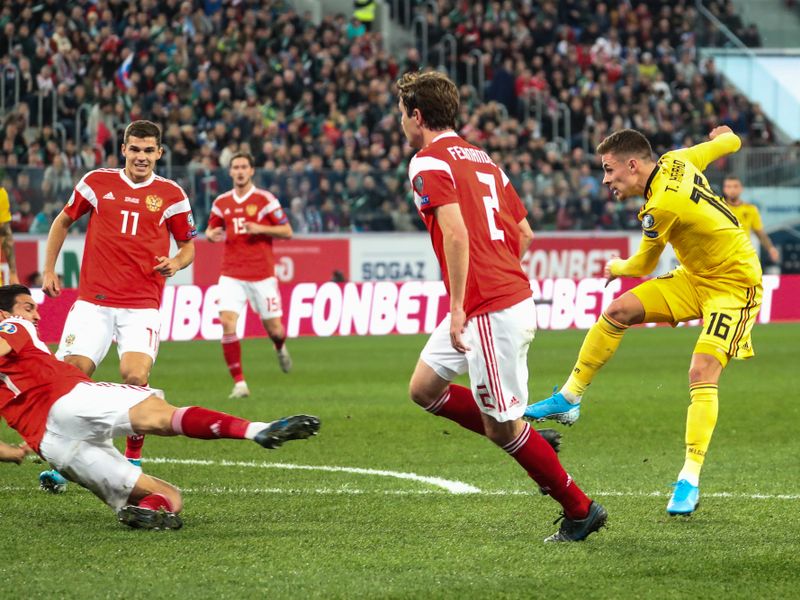 Worth mentioning: Belgium prevailed with a slender 1:0 over Croatia in a friendly match on Sunday. The Red Devils are currently unbeaten in nine consecutive meetings, recording seven victories and two draws in the process. Belgium’s only defeat across the last twenty-three encounters came in a visit to England in October of 2020 when falling 2:1 down. A worrying sign might be that the team has been limited to just one goal in three of the last four games. Two of their last five clashes resulted in over 2,5 goals, while three saw both involved nations to hit the targets.
Russia’s last preparation match before the start of Euro 2020 was against Bulgaria on Saturday and finished in a slender 1:0 win. The Russians have been inconsistent of late, as all of their last three meetings ended in different outcomes, but they failed to score more than a goal in any of that. Russia have won three of the previous eleven encounters, but all of those triumphs came against lower ranked nations in the face of Bulgaria, Slovenia and Malta. Three of Russia’s last five clashes featured over 2,5 goals, as four witnessed goals at both ends. 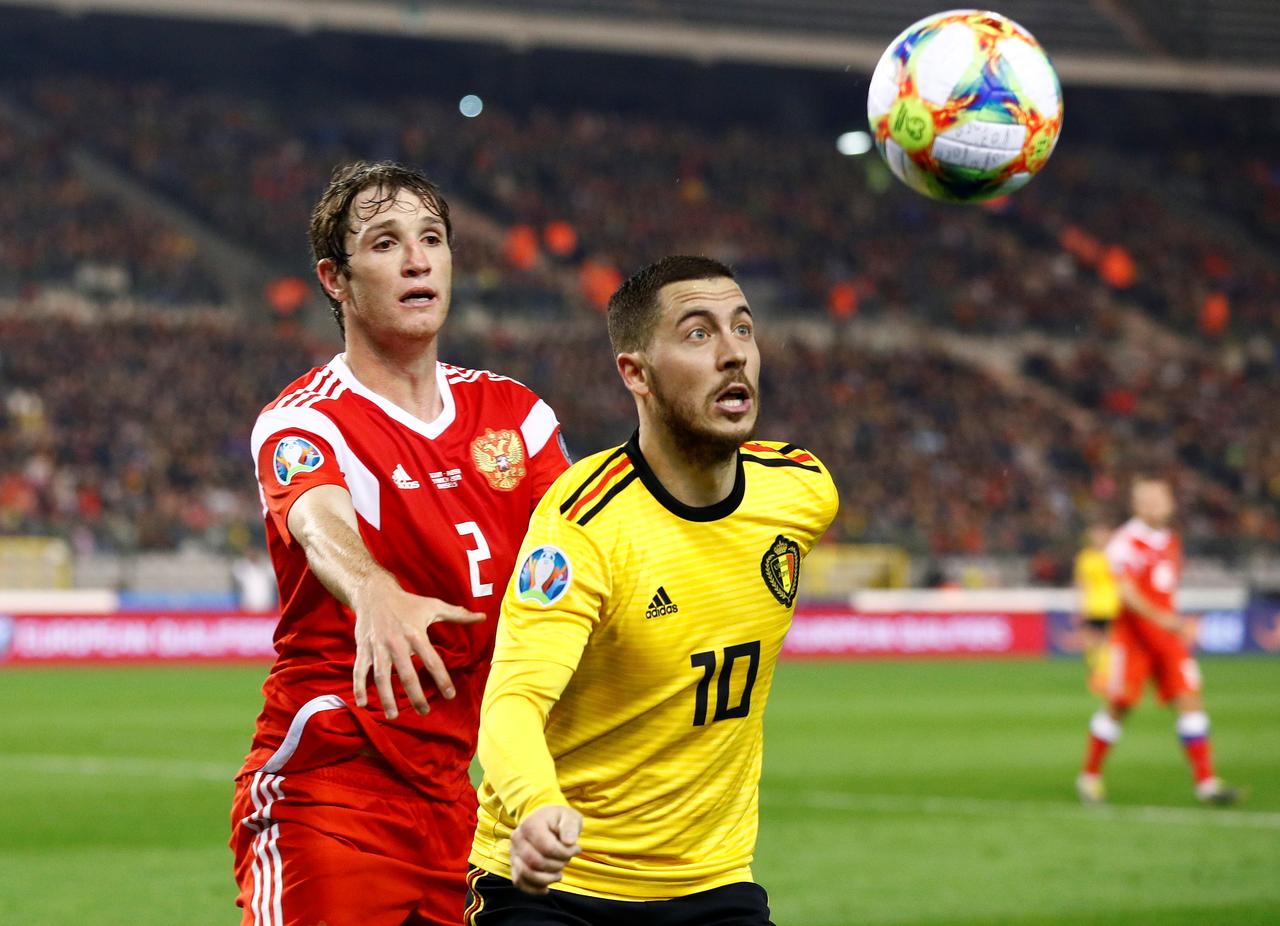