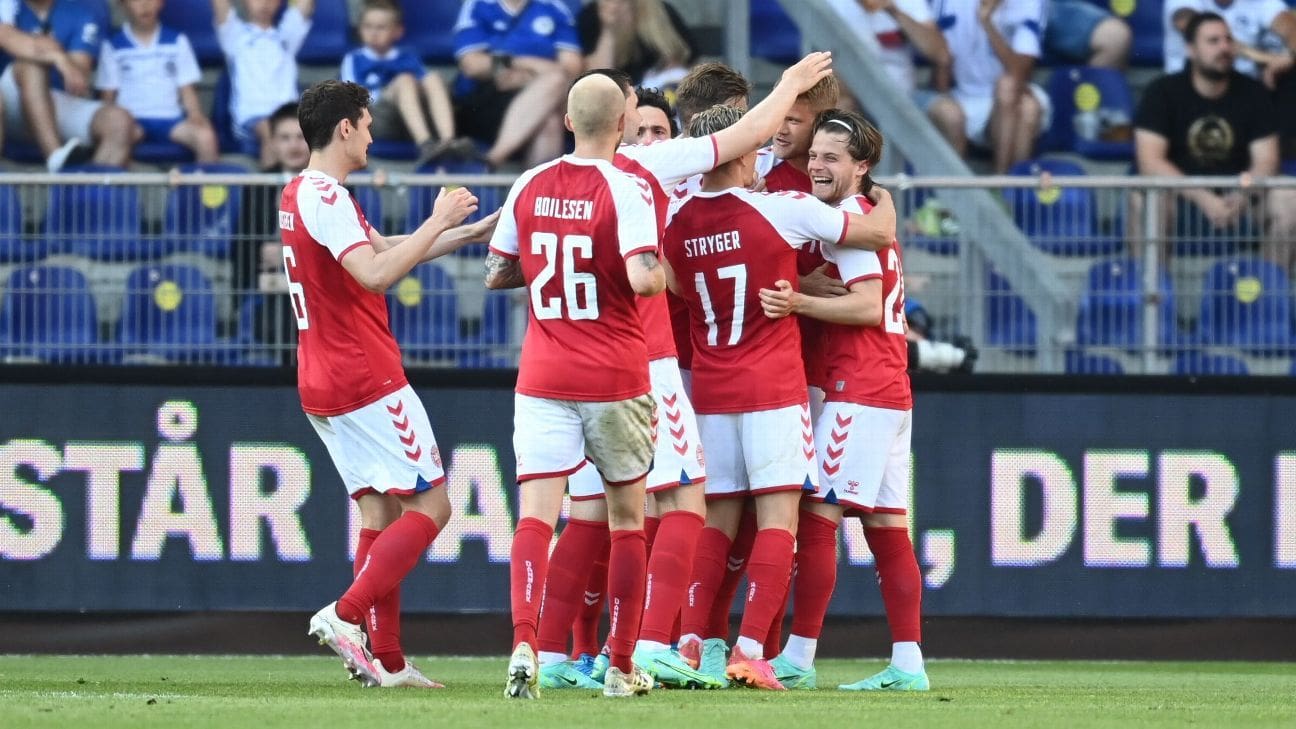 The national selections of Denmark and Finland will come up against each other at Parken Stadium in Copenhagen for their debut game of Euro 2020 on Saturday. The two nations have been drawn in group B of the tournament alongside the teams of Russia and Belgium.

Denmark vs Finland Head to Head

Worth mentioning: The most recent meeting between the two nations dates almost ten years ago to November 2011, when Denmark prevail 2:1 in a friendly game. That has been the only occasions when one of the teams have managed to score more than a goal in five H2H clashes registered in history so far. Finland are still searching for their first victory over the Red Dynamite, as up until now they’ve recorded one draw and four defeats. Understandably, only one of the encounters produced over 2,5 goals, while two witnessed goals at both ends. 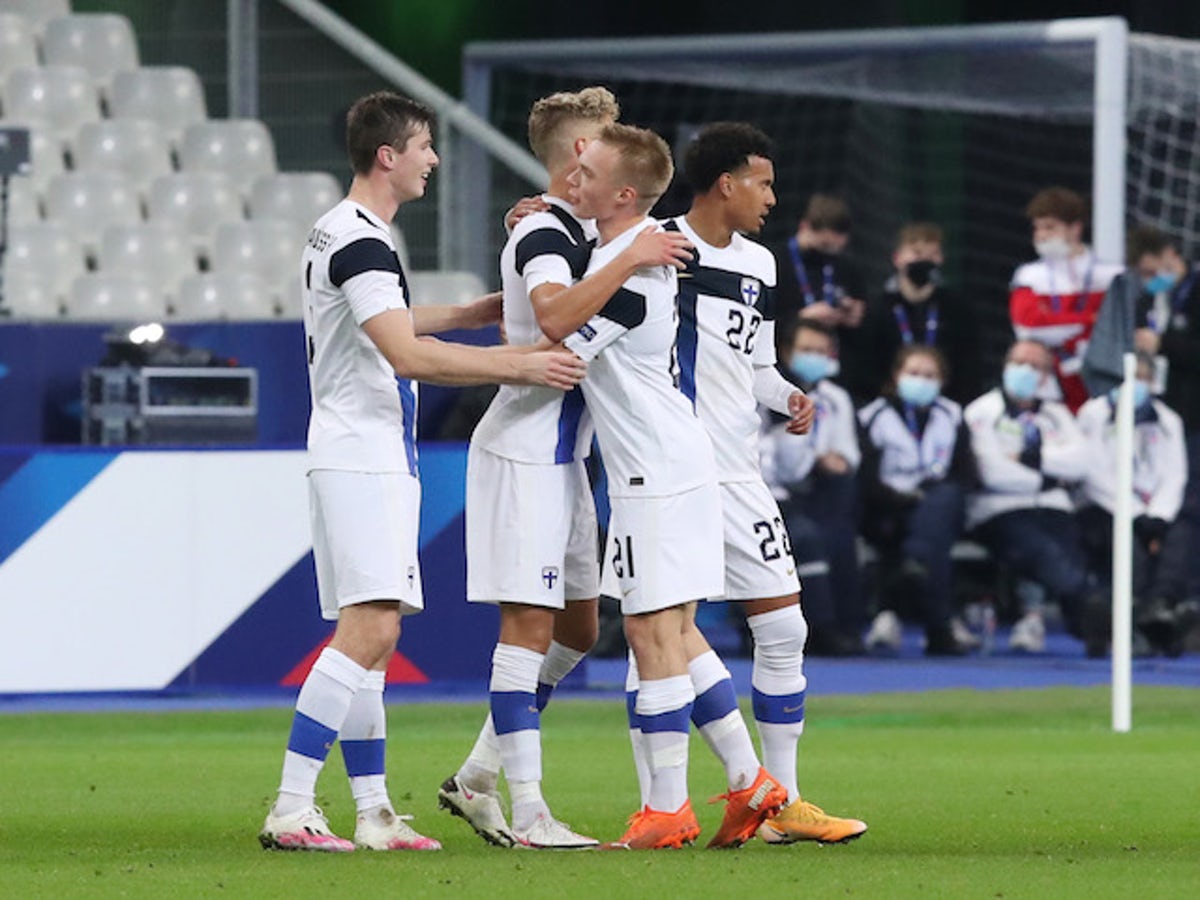 Worth mentioning: Denmark defeated Bosnia & Herzegovina 2:0 in its last friendly match before the start of Euro 2020. The Red Dynamite is currently unbeaten in five straight meetings, recording four victories and a draw in the process. Denmark has lost just two of the previous twenty-eight clashes and they both came at the hands of Belgium and remain the only two cases when Denmark conceded more than a goal across the last twenty-one meetings. Two of their last five encounters featured over 2,5 goals, while one saw both involved nations to score.
Finland lost 1:0 to Estonia in a friendly on Friday and will enter Euro 2020 on the back of six game winless streak. Prior to that poor run, the Finns won four meetings in a row without conceding a single goal in the process. Only two draws have been registered across Finland’s last thirty-four matches. Two of the nation last five outings resulted in over 2,5 goals, while three witnessed goals at both ends. 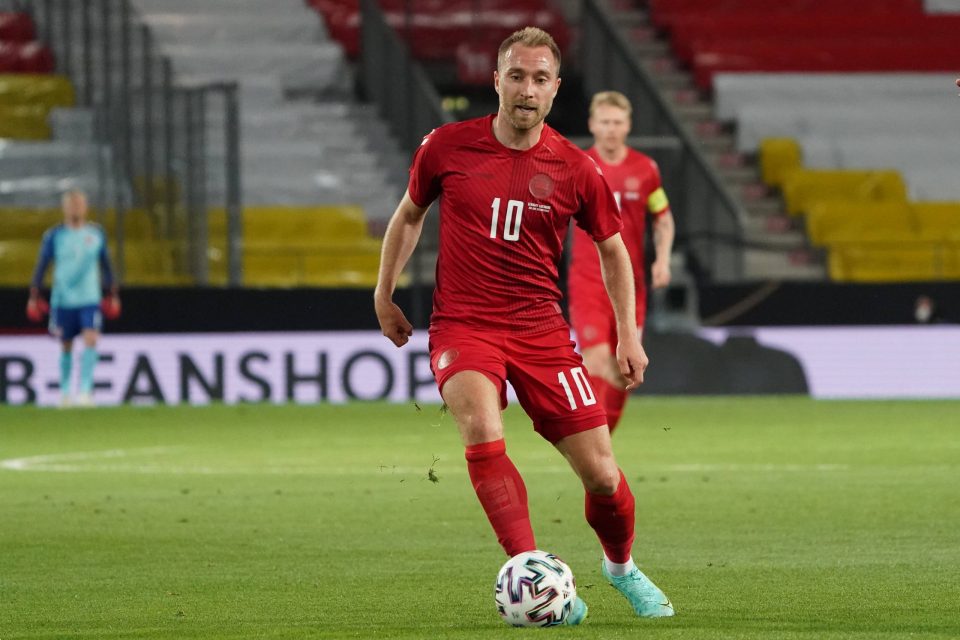