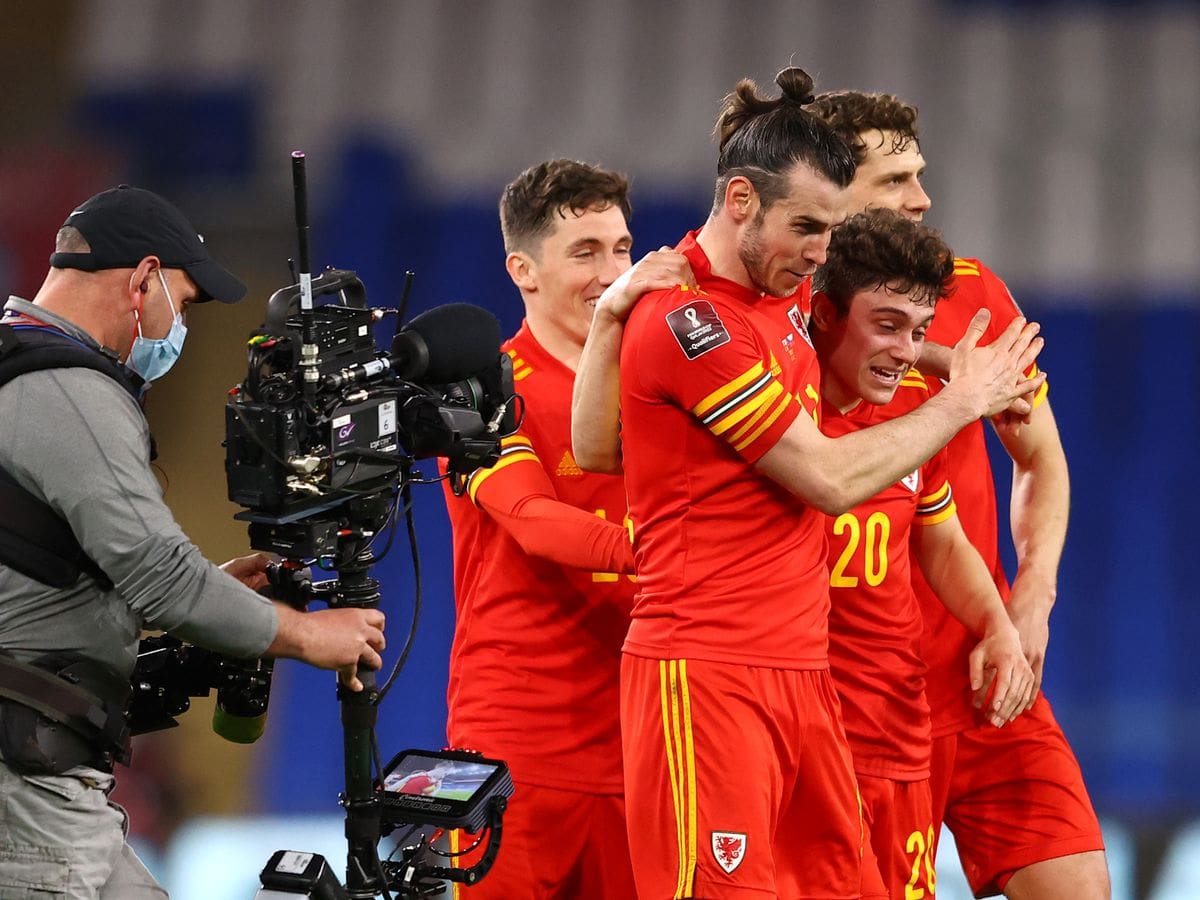 The Olympic Stadium in Baku, Azerbaijan will welcome the teams of Wales and Switzerland for their opening match of Euro 2020. The two nations were drawn in group A of the tournament, with the likes of Italy and Turkey.

Wales vs Switzerland Head to Head

Worth mentioning: Switzerland and Wales have met on four occasions through-out the history, with only two of those held in the current century. The first two H2H clashes were played in 1999, both being Euro 2000 qualifiers and both ending in solid 2:0 Switzerland victories. The next encounter took place in 2010 and had a similar feat as the previous ones, as the Swiss players trashed Wales 4:1. One year later Wales recorded their first victory, winning with the score of 2:0. Gareth Bale has scored in both of the last two meetings. Just one of all four matches featured over 2,5 goals and only the same witnessed goals at both ends, as all of the other three ended with the same 2:0 score. 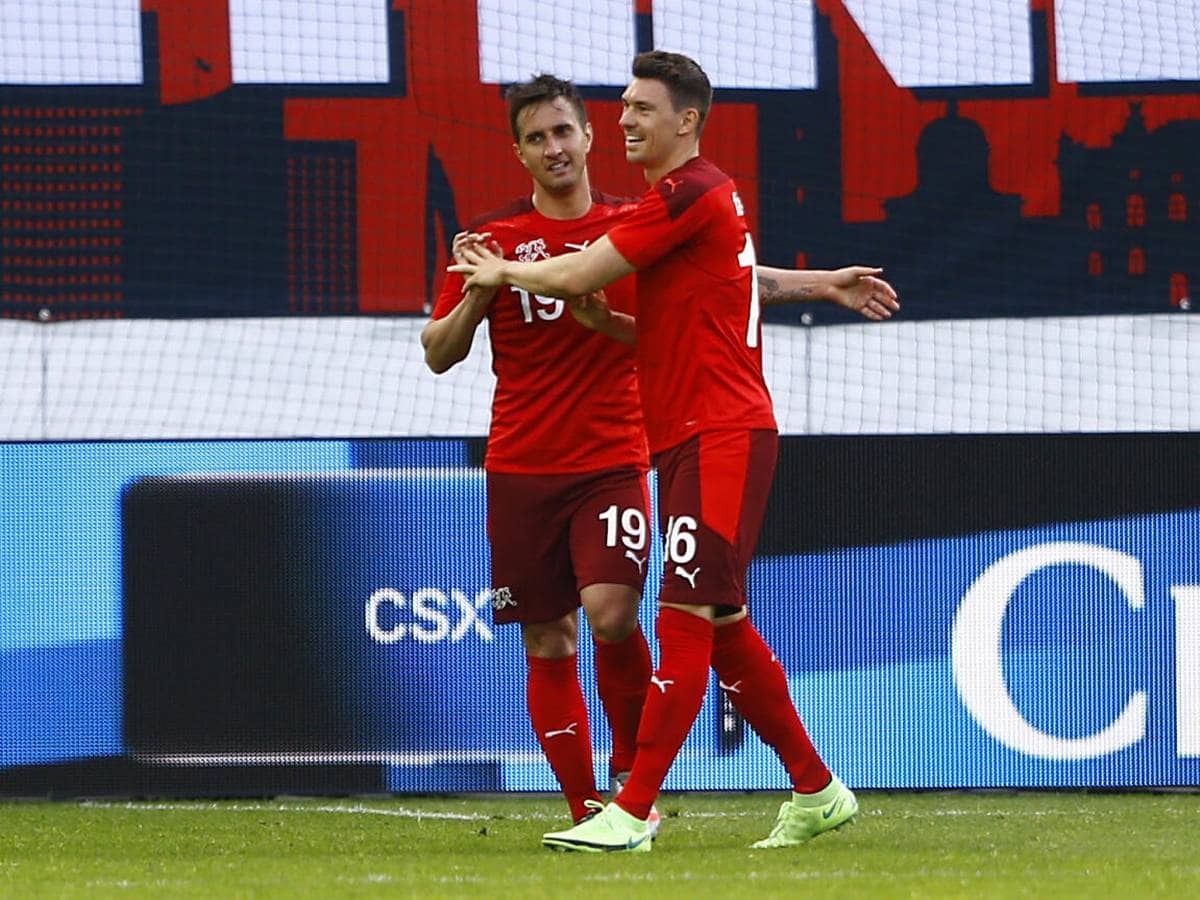 Worth mentioning: Wales last friendly before the start of Euro 2020 was on Saturday at home against Albania and finished with no goals and no winner in a boring 0:0 draw. Wales have failed to score in both of their last two outings, as previously they lost 3:0 to France. On top of that, Gareth Bale & Co. have managed to score more than a goal in only one of the previous thirteen meetings. Two of Wales last five encounters produced over 2,5 goals, while one saw both involved nations to score.
Switzerland destroyed Liechtenstein 7:0 in a friendly match on Thursday. They are on a run of six consecutive victories and unbeaten in seven meetings. Before that six game winning streak the Swiss side failed to record a victory in seven straight encounters. Only one of the team’s last ten clashes ended in triumph for the listed as visitor nations. All but one of their last five outings resulted in over 2,5 goals, as three witnessed goals at both ends. 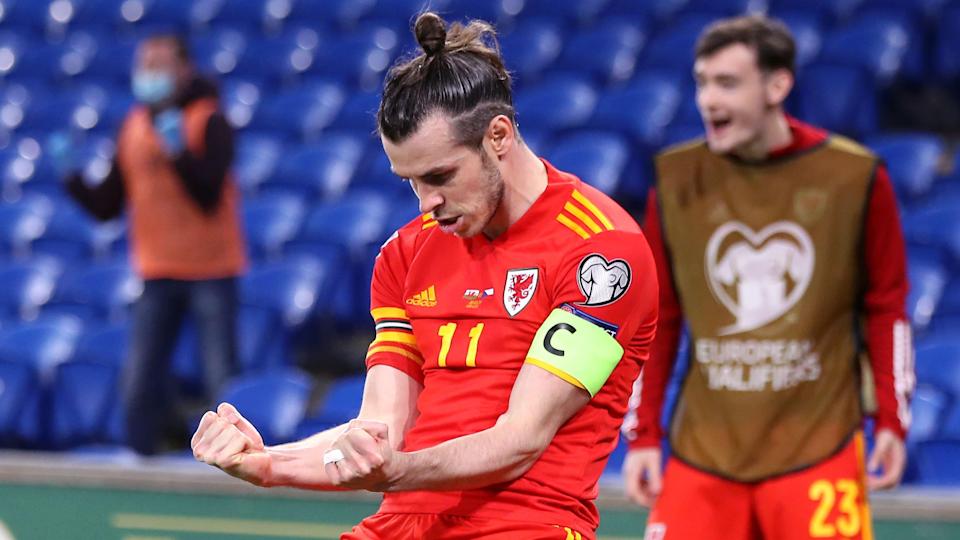