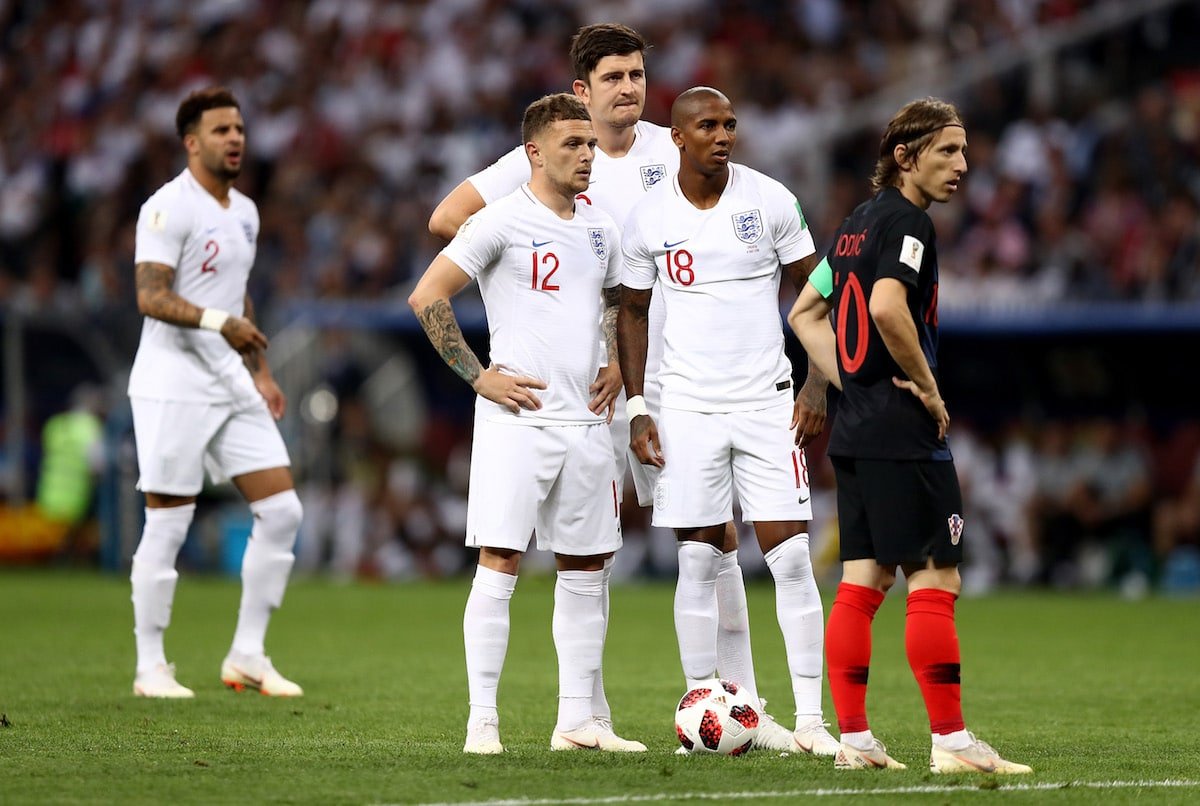 England will welcome Croatia to Wembley Stadium in London on Sunday for the nations first match at Euro 2020. None of the teams have managed to win the tournament in its fifteen editions so far. The last meeting between the two countries at a major event was in 2018 when Croatia reached the final after eliminating England at the semis.

England vs Croatia Head to Head

Worth mentioning: The last match between the teams of England and Croatia dates to November of 2018. Back then the Three Lions prevailed 2:1 at home in a game of the Nations League tournament. Both nations played three encounters in 2018, with the first of those being at the semi-finals of the World Cup and ended in 2:1 Croatia victory, but only after extra-time. England have not lost during the regular 90 minutes of the last five H2H clashes and had not conceded more than a goal. Three of those five meetings featured over 2,5 goals, while four witnessed goals at both ends. 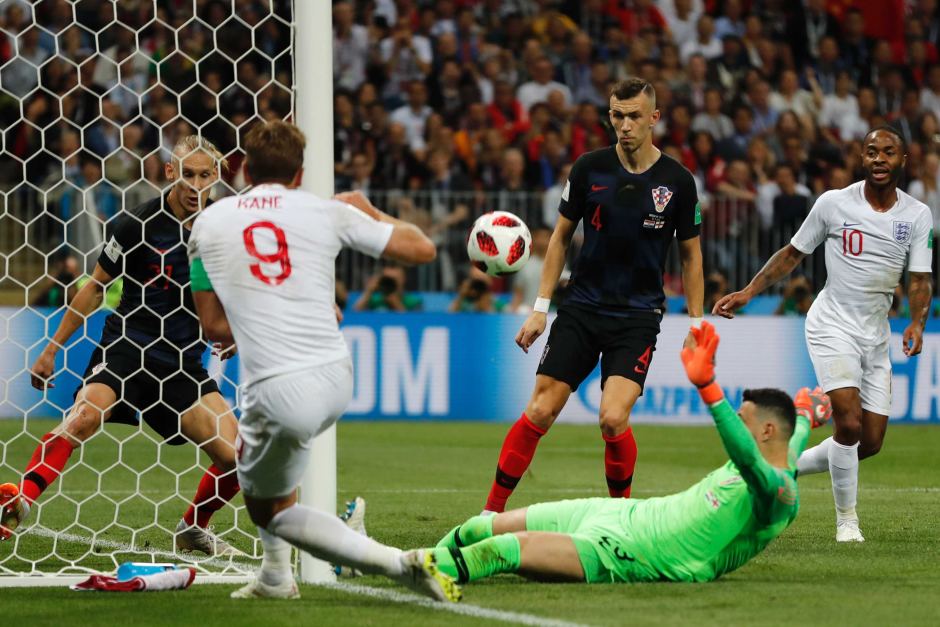 Worth mentioning: England faced Austria and Croatia in two friendly games before the start of Euro 2020 and won both via slender 1:0 scores. The Three Lions are on a run of six straight victories since losing to Belgium 2:0 at home in November of 2020 and conceded just one goal in the process. No draw has been registered in England’s last eleven meetings and just one across the last nineteen. Two of England last five clashes produced over 2,5 goals, while one saw both involved nations to hit the targets.
Croatia lost 1:0 to Belgium the last friendly on Sunday. Both of their pre-Euro matches in June ended in disappointments, as Croatia previously finished in 1:1 stalemate against Armenia on home soil. The Croats have managed to score more than a goal in only one of the last five games. Theirpoor form is underlined by the balance across the last nine meetings, which shows five defeats and just two victories alongisde two draws. One of Croatia last five clashes resulted in over 2,5 goals, and also one witnessed goals at both ends. 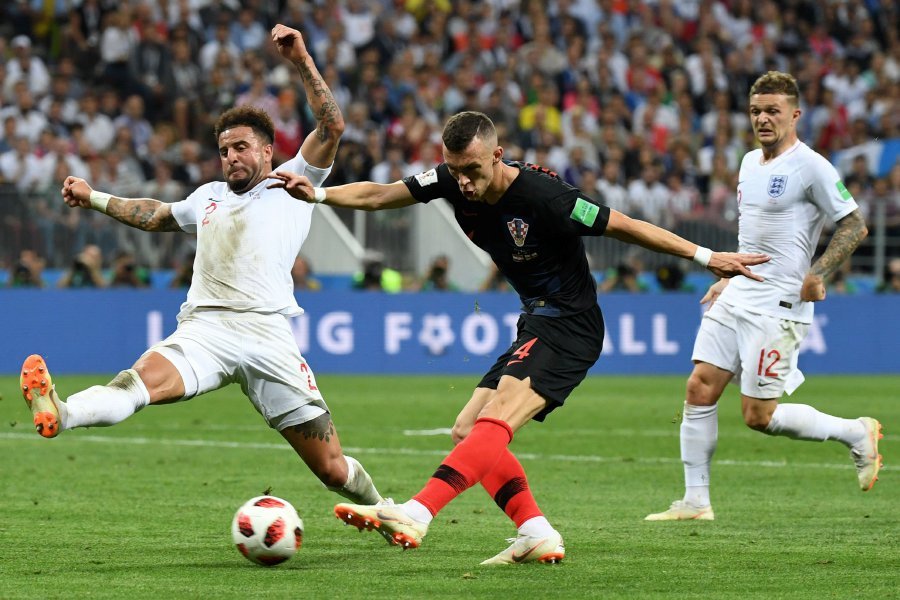