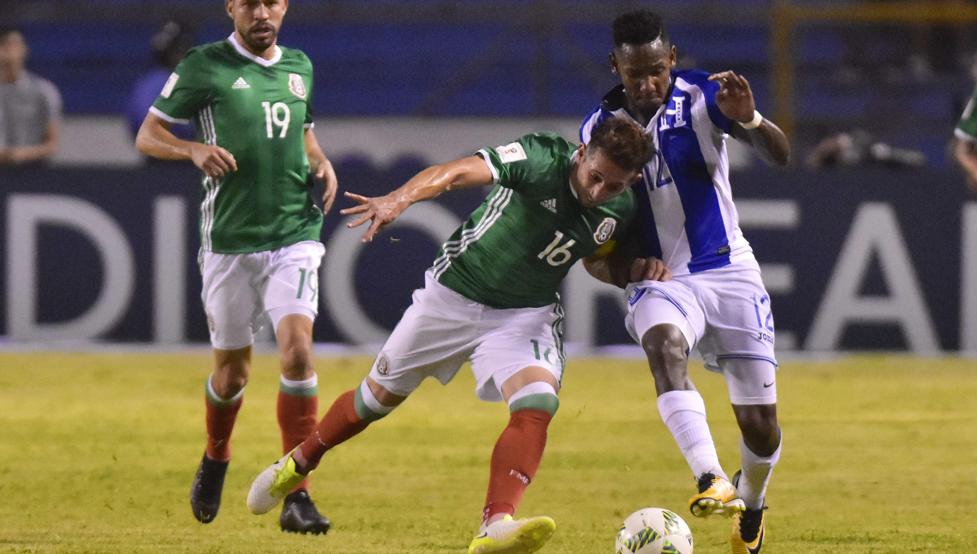 Mercedes-Benz Stadium in Atlanta, USA will welcome the teams of Mexico and Honduras for a friendly match on Saturday. Both nations are preparing for the upcoming Gold Cup in July and just finished their partitipation in CONCACAF Nations League.

Mexico vs Honduras Head to Head

Worth mentioning: The national selections of Mexico and Honduras last came up against each other in 2017 in a friendly game, which finished in 3:2 victory in Honduras favor. Before that defeat the Mexicans had won two in a row and were unbeaten in six straight encounters. Only two of the last twenty H2H clashes have ended in victories for the nation listed as visitor. Two of the last five meetings produced over 2,5 goals, while only the most recent one witnessed goals at both ends. 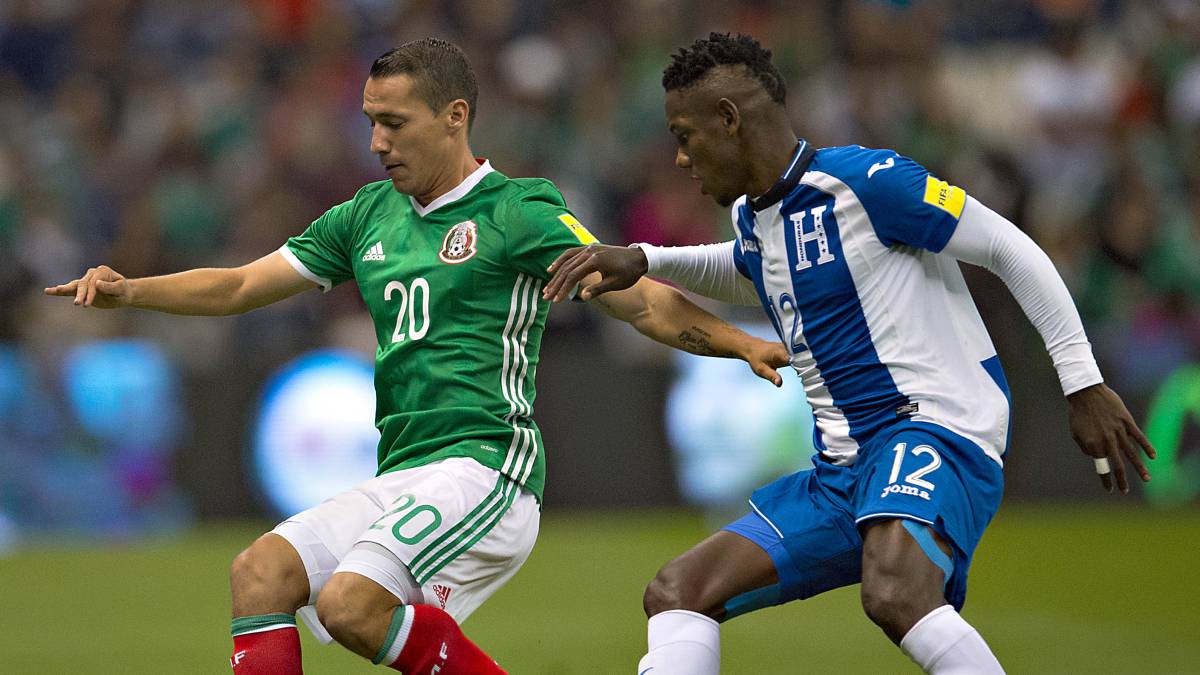 Worth mentioning: Mexico finished on 2nd place in CONCACAF Nations League tournament after losing on penalties the final showpiece against USA on Sunday, as the regular time ended in 2:2 draw. Their previous meeting with Costa Rica at the semi-finals of the same tournament was also decided on penalties, as there were no goals during the regular time. Mexico have lost just one of its previous fifteen encounters (regular 90 mins only), falling 1:0 down in a friendly with Wales in March of this year. Two of El Tri last five clashes featured over 2,5 goals and also two saw both involved teams to score.
Honduras needed penalties to clinch the 3rd spot in CONCACAF Nations League, as their clash with Costa Rica on Sunday finished in 2:2 draw. Honduras have failed to win any of its last six meetings during the regular 90 minutes, recording three draws and three defeats in the process. Just one of Honduras last nine games was won by the visiting nations. Three of their last five outings resulted in over 2,5 goals, as four witnessed goals at both ends. 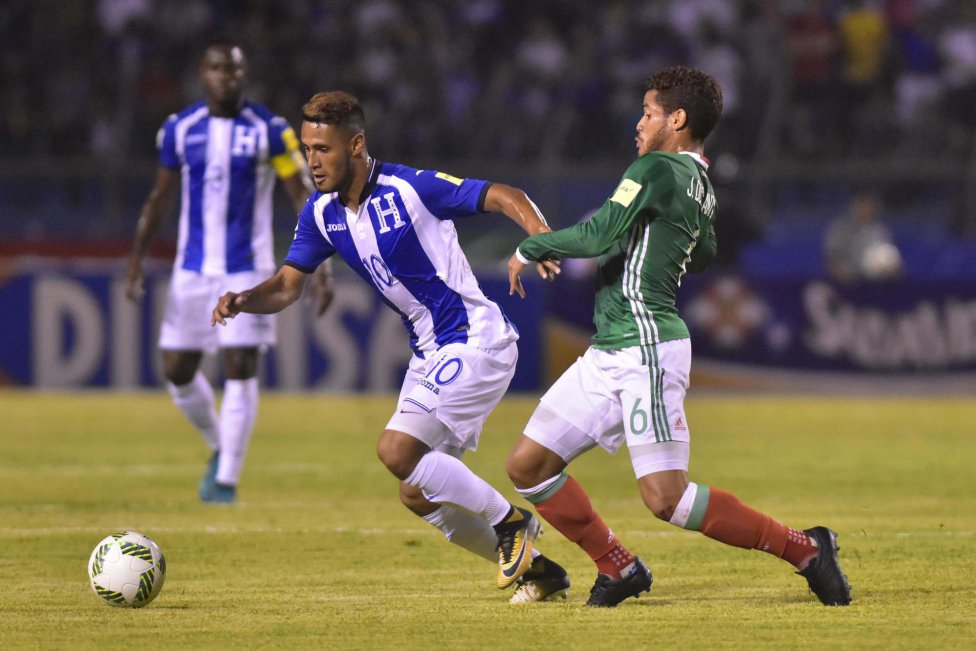