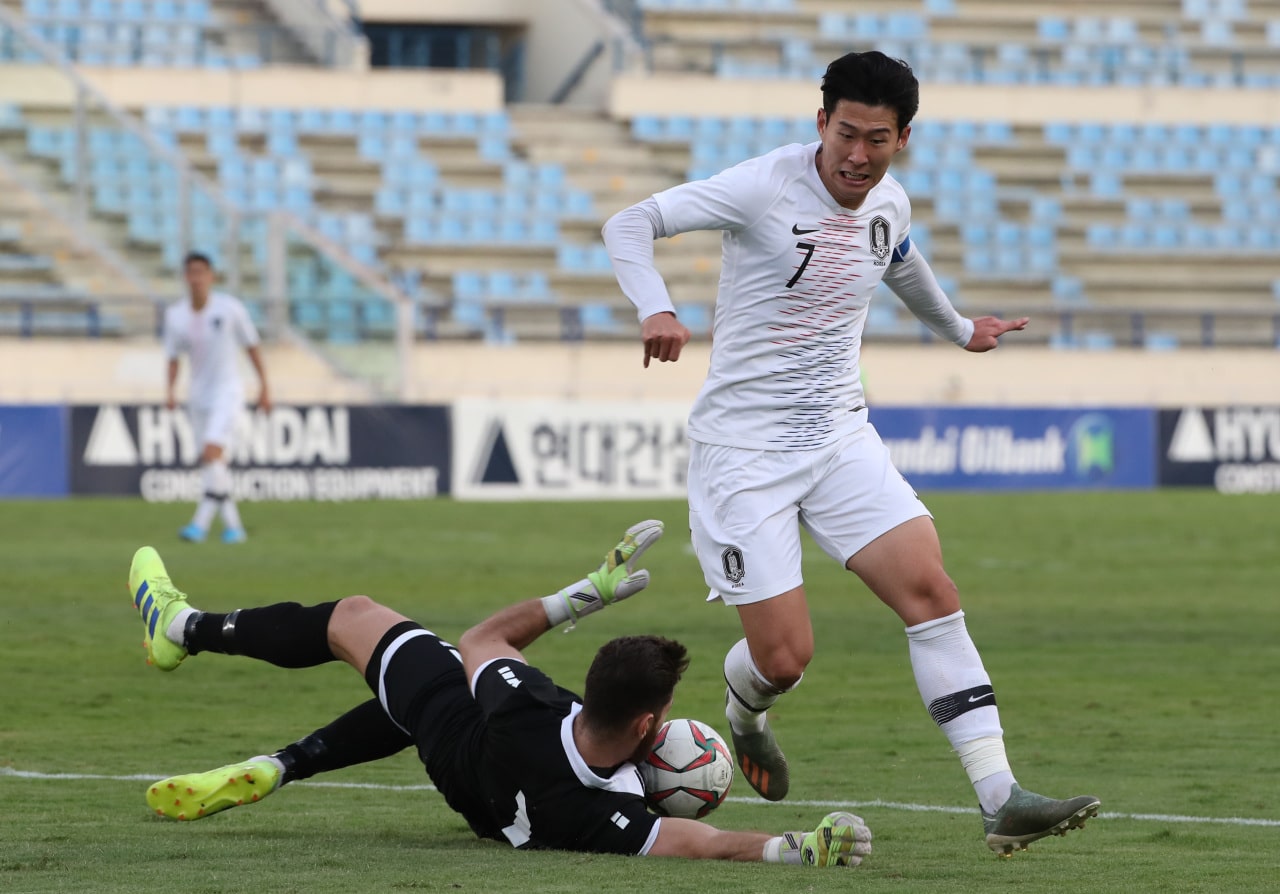 South Korea will welcome Lebanon to Goyang Stadium for a match of World Cup 2022 qualifiers in Asia on Sunday. The two teams are on top of the standings of group H, with South Korea leading the way on thirteen points and Lebanon sitting on 2nd spot with three points less.

Worth mentioning: There were no goals and no winner when Lebanon and South Korea met each other for the last time in November of 2019 in Beirut. South Korea is currently unbeaten in five straight H2H clashes, recording three victories and two draws in the process. Lebanon’s last victory dates almost ten years ago to November of 2021, when prevailing 2:1. That remains their only victory and the only time when scoring more than a goal past South Korea. Two of the last five meetings produced over 2,5 goals, while one witnessed goals at both ends. 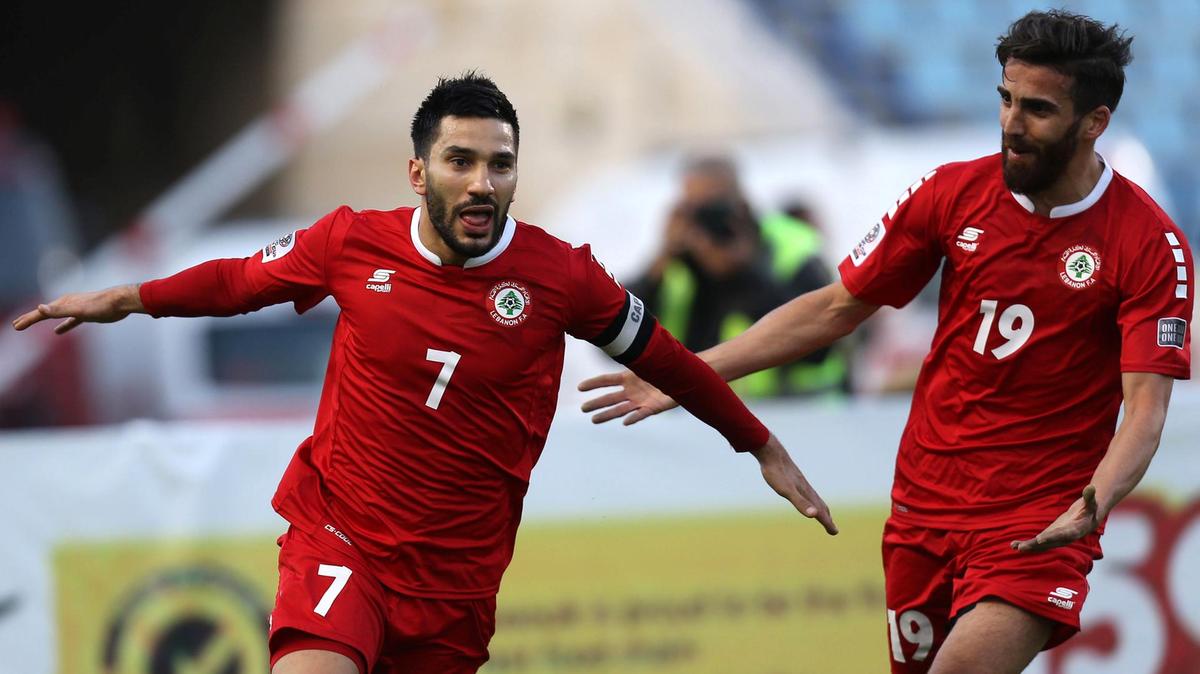 Worth mentioning: South Korea destroyed Sri Lanka with the score of 0:5 in a World Cup qualifying game on Wednesday. That was a repeat of South Korea’s previous match against Turkmenistan just few days earlier, as it finished with the exact same score. No draw has been registered in the team’s last nine encounters, as only the most recent of those ended in win for the visiting nation and each of the previous eight were won by the hosts. All of South Korea last five clashes resulted in over 2,5 goals, while two saw both involved sides to score.
Lebanon lost their visit to Turkmenistan, falling 3:2 down in a thrilling encounter on Thursday. Earlier in June they triumphed with the same 3:2 score against Sri Lanka on home soil, but that remains Lebanon’s only win across the last seven encounters. Just two of the nation’s last sixteen clashes ended in victories for the visiting teams. Three of Lebanon last five meetings featured over 2,5 goals, while four witnessed goals at both ends. 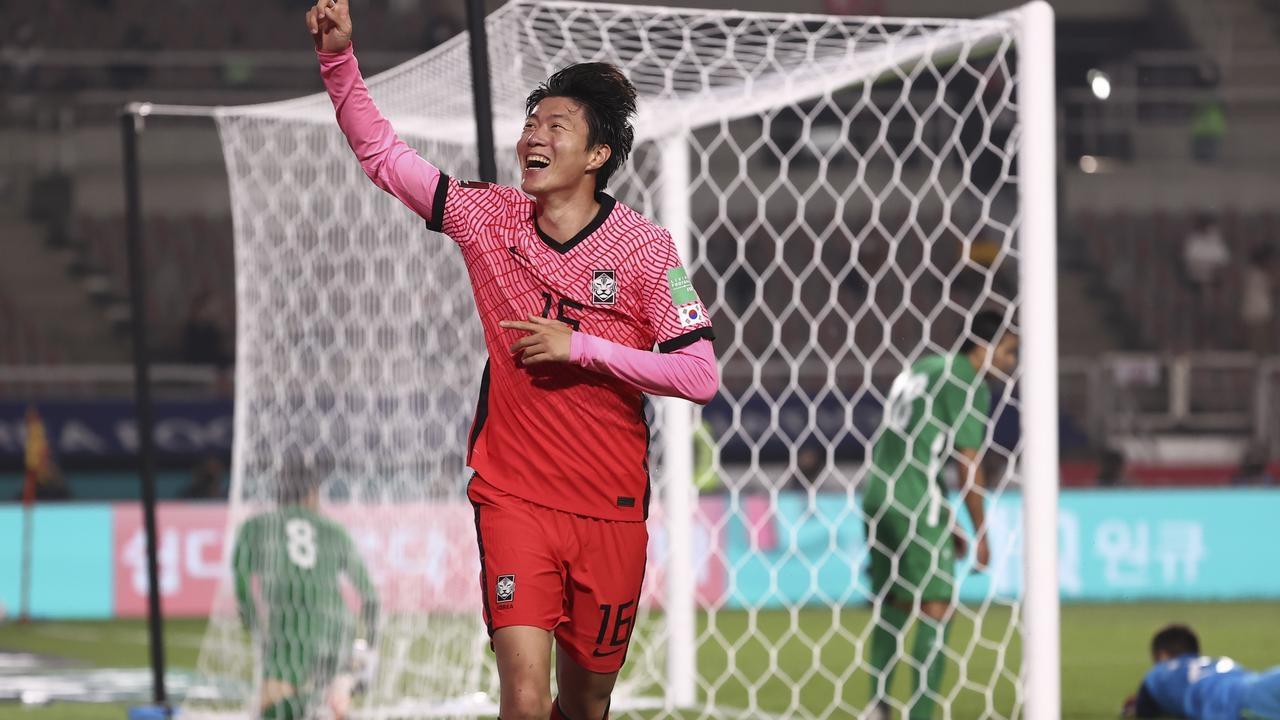