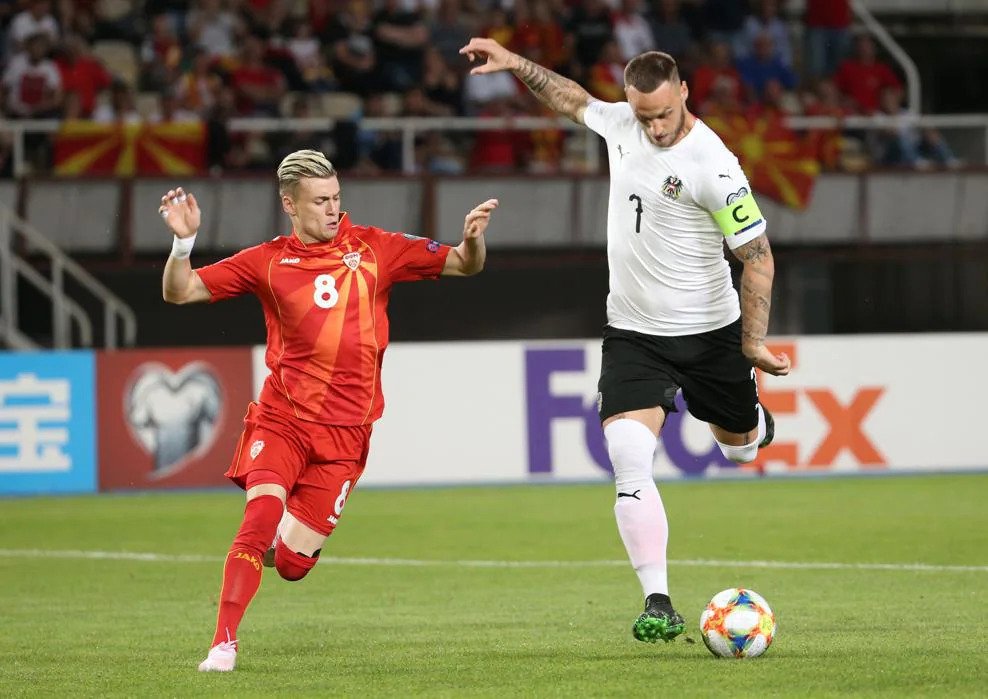 The National Stadium in Buckarest, Romania will welcome the teams of Austria and North Macedonia for their opening match at Euro 2020 on Sunday. For North Macedonia this will be a debut at the continental tournament, while the Austrians have appeared just three times, but have never won a game.

Worth mentioning: North Macedonia and Austria have met just twice so far. The two nations were drawn in the same Euro 2020 qualifying group and met twice in 2019. The first game took place in Skopje in June, but it was the visitors from Austria who won comprehensively with the score of 1:4. Five months later the two teams came up against each other again, this time in Vienna but the outcome was the same, as the Austrians prevailed 2:1. 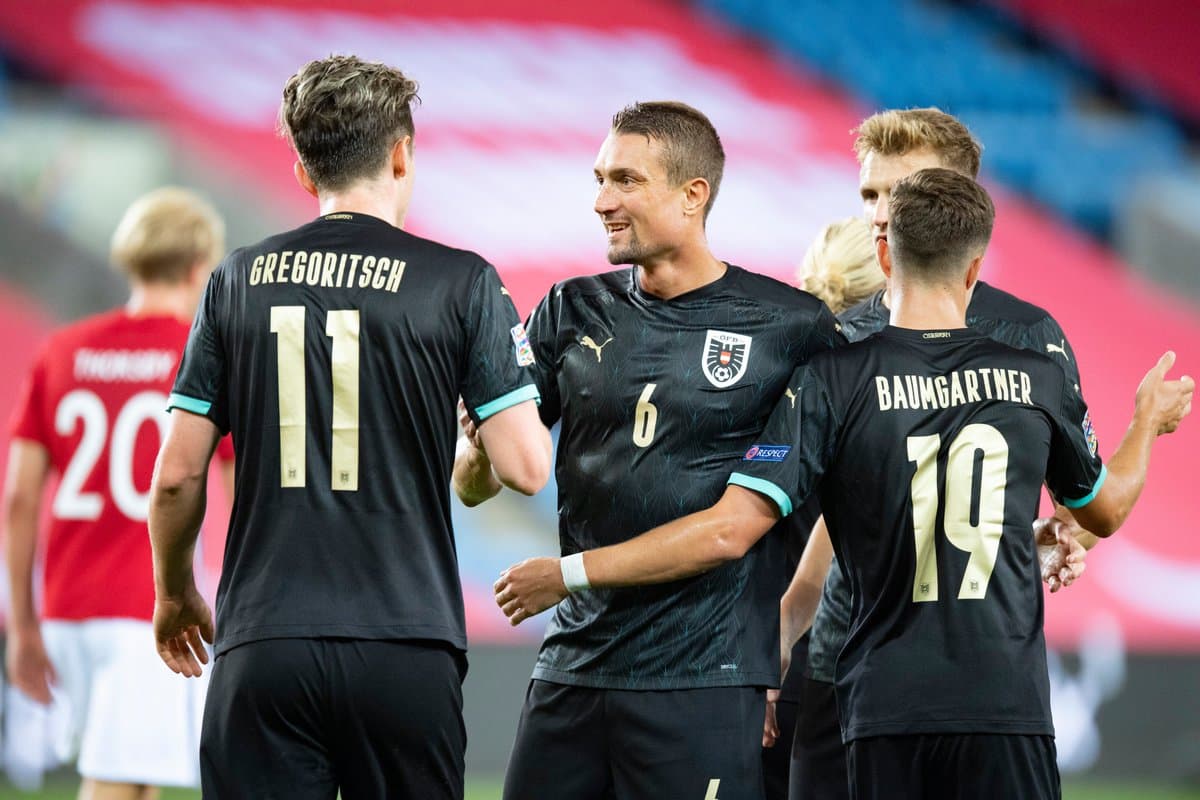 Worth mentioning: Austria played its last game on Sunday, when finishing in a boring goalless draw in a friendly against Slovakia. The team has failed to win any of the last three meetings, losing both of the previous two and have gone three consecutive encounters without scoring. Austrians triumphed in just one of the last six clashes, with that victory coming against minnows Faroe Islands in March. Three of Austria last five matches produced over 2,5 goals, while two saw both involved nations to score.
North Macedonia destroyed Kazakhstan 4:0 in the last friendly before the start of Euro 2020. They are unbeaten in four straight meetings, recording three victories and a draw, with the most impressive of those being a 1:2 win away to Germany in March. North Macedonia have lost just two of its previous fifteen encounters, both times via one goal margins and away from home. All but one of the nation last five outings resulted in over 2,5 goals, while three witnessed goals at both ends. 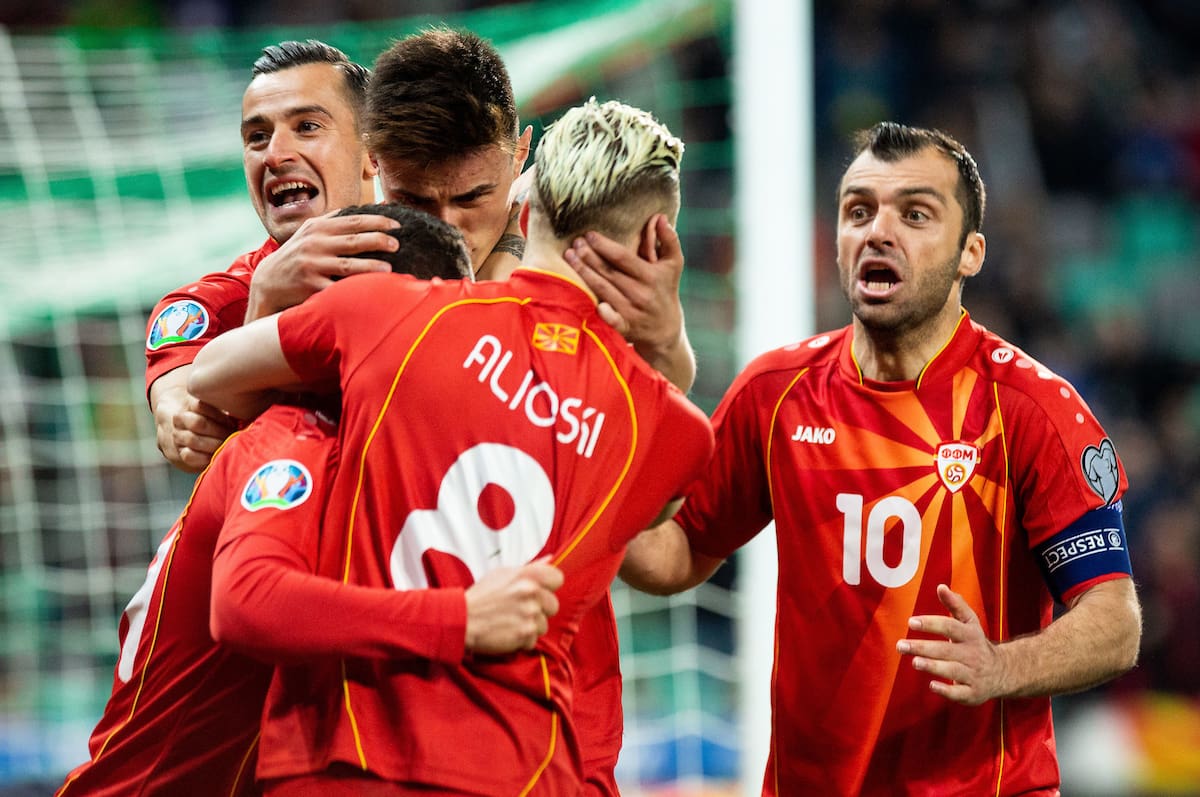