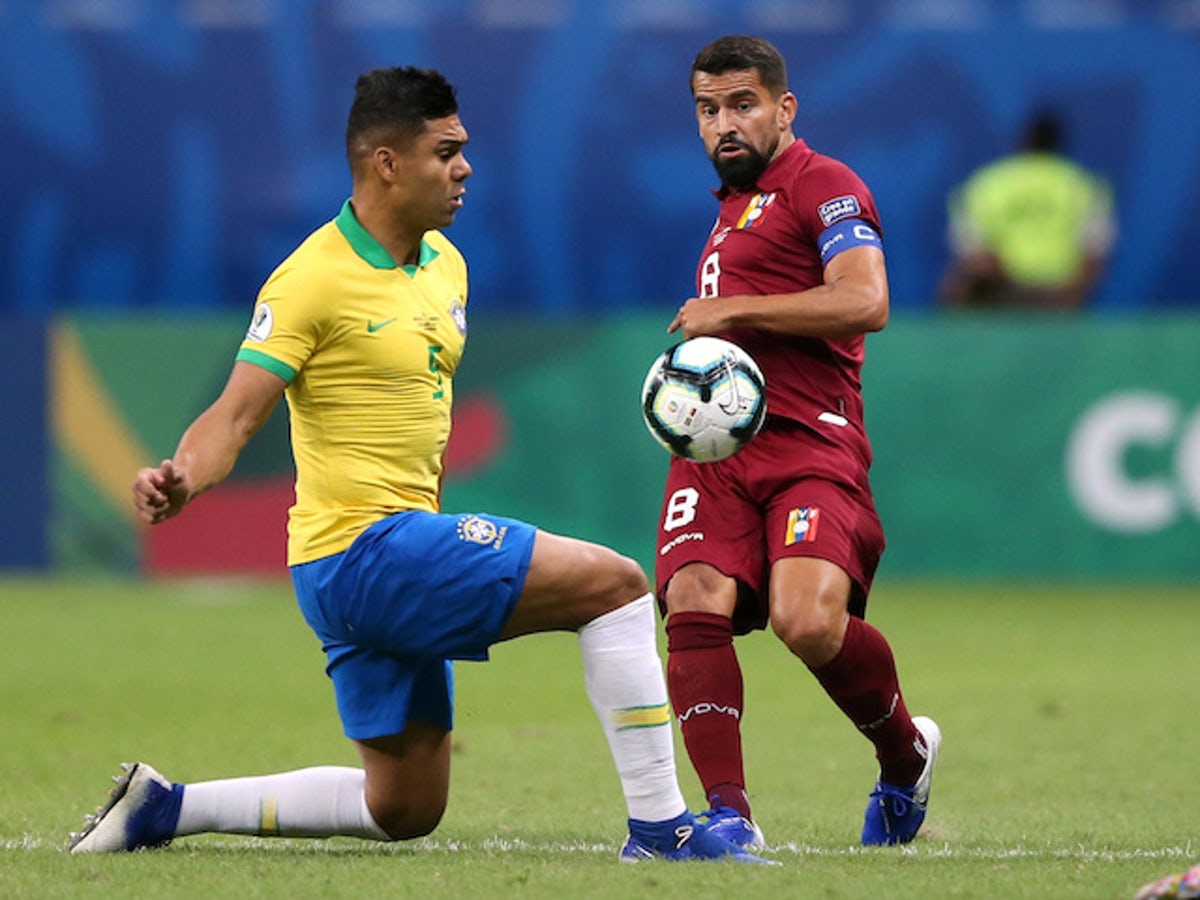 Brazil and Venezuela will meet at Estadio Nacional de Brasilia for the opening Copa America match on Saturday. The two teams were drawn in group B of the tournament with the likes of Ecuador, Peru and Colombia.

Brazil vs Venezuela Head to Head

Worth mentioning: The two nations met for the last time seven months ago in November of 2020, when Brazil prevailed with a slender 1:0 at home. Selecao is currently unbeaten in eight consecutive H2H clashes, recording five victories and three draws and kept six clean sheets in the process. Venezuela last managed to score more than a goal past Brazil in 2008, which coincides with their last triumph. Two of the last five encounters between the two nations produced over 2,5 goals and both of the same also witnessed goals at both ends. 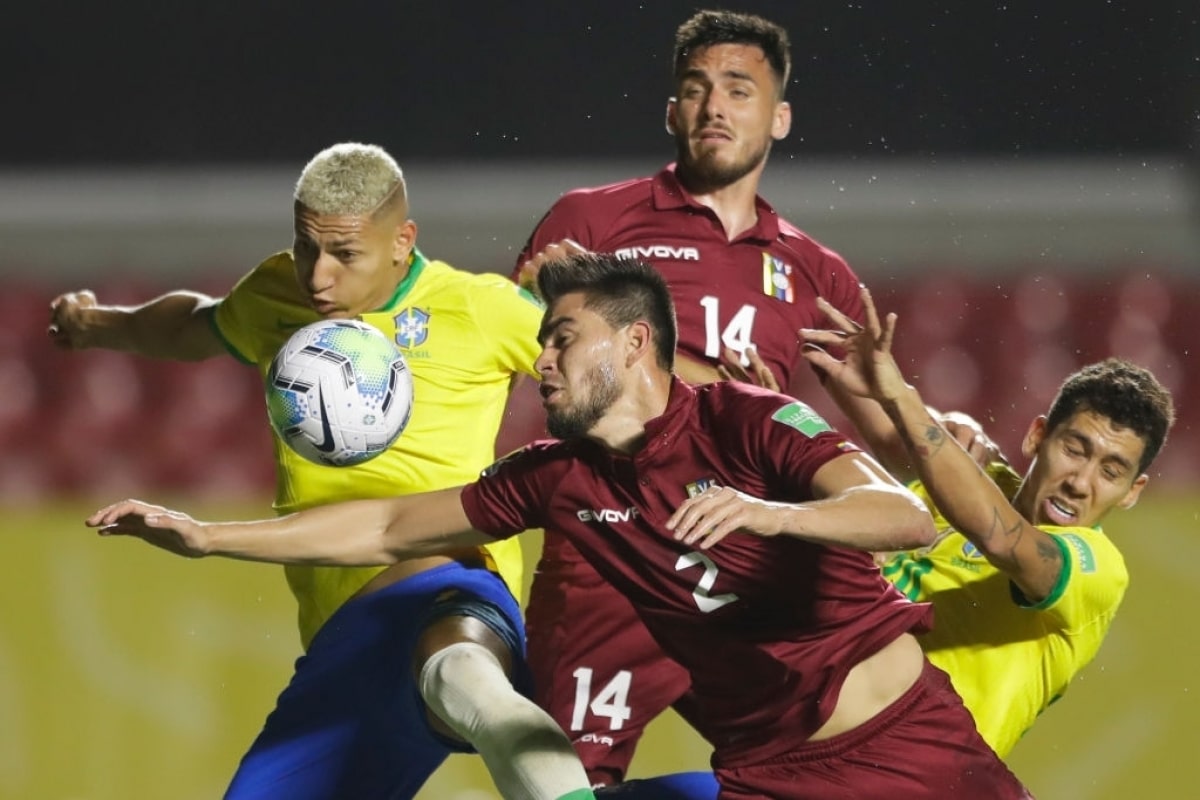 Worth mentioning: Brazil visited Paraguay on Tuesday and returned home with all of the three points after securing 0:2 victory. Selecao had won all of its last seven encounters and managed to keep six clean sheets in the process. Prior to that Brazil went five consecutive meetings without a triumph. All but one of the seven matches of their current winning streak were decided by bigger than one goal margins. Both of Brazil’s only two defeats across the last twenty encounters came at home and via the same 0:1 score. One of Neymar & Co. last five clashes featured over 2,5 goals, and only the same also saw both involved nations to score.
Venezuela managed to earn a point when facing Uruguay at home on Tuesday, as the two teams finished in a boring goalless draw. They have failed to win both of their games in 2021 so far, with Venezuela’s last victory dating to November of 2020 when prevailing 2:1 over Chile. That remains the only occasions across the last six encounters, when Venezuela managed to score more than a goal. Two of their last five clashes resulted in over 2,5 goals and also two witnessed goals at both ends. 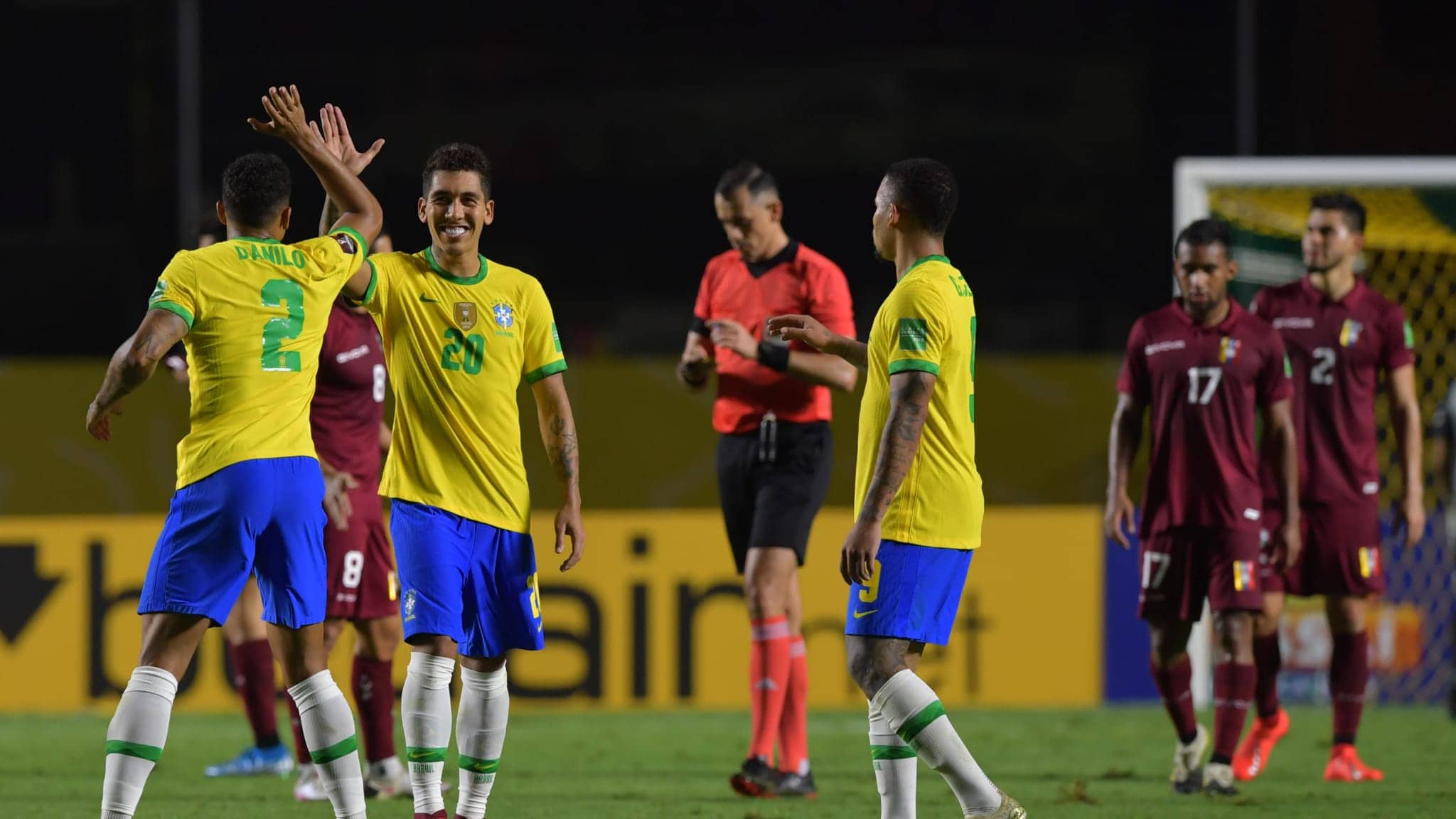