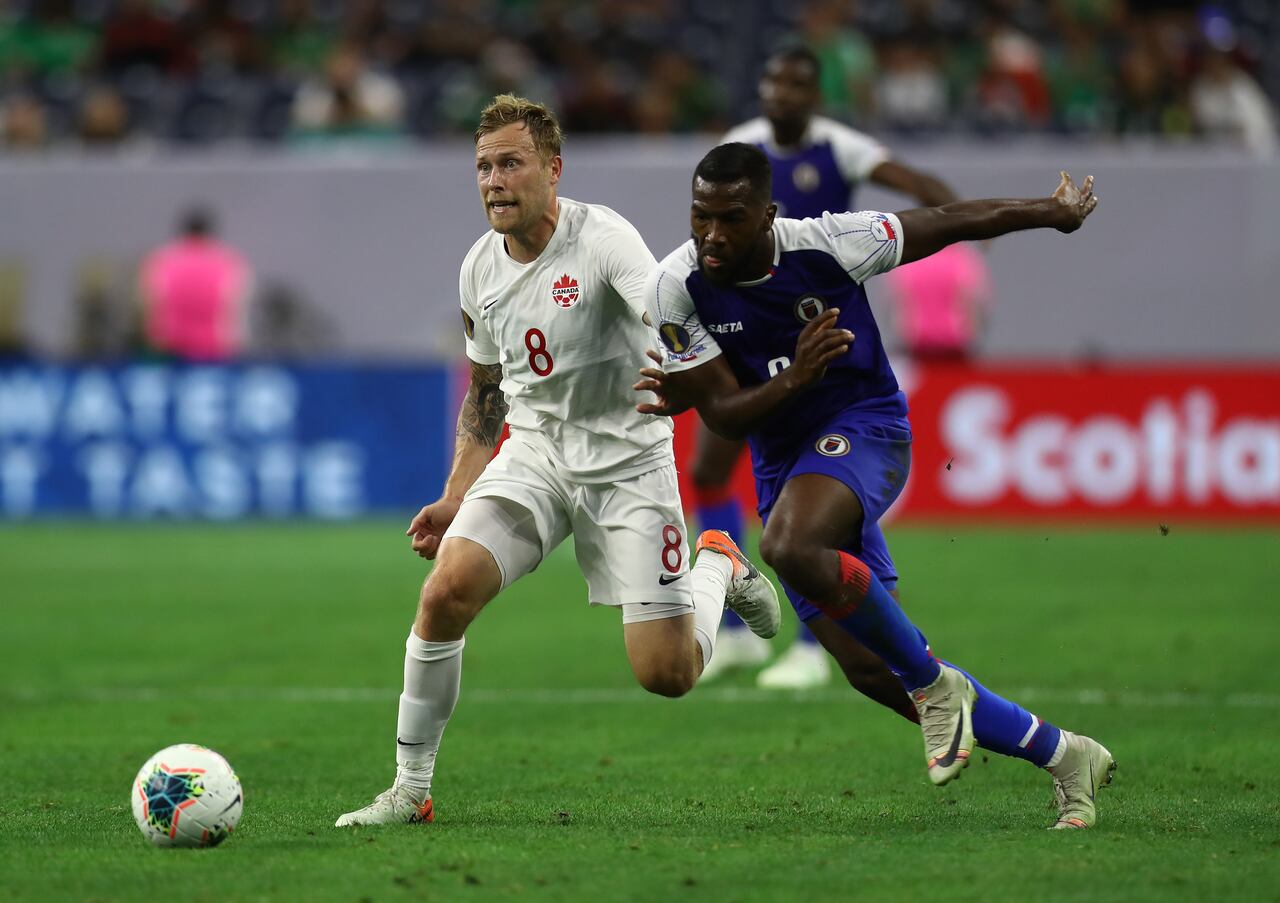 The national selections of Haiti and Canada will come up against each other for the 1st leg of their World Cup 2022 qualifying battle on Saturday. The Canadians will seek revenge for the previous match between the two nations which saw Haiti eliminate their opponents from the Gold Cup in 2019.

Haiti vs Canada Head to Head

Worth mentioning: Canada and Haiti have faced each other on seven occasions through-out the history so far, but only three were played in the current century. The two nations met most recently in 2019, when Haiti came from two goals down to eventually win 3:2. Canada had won each of the previous four game with the same score of 2:0. Prior to the most recent encounter, Haiti have been unable to score more than one goal in any of the previous six. Just one of the last five matches produced over 2,5 goals and only the same also witnessed goals at both ends. 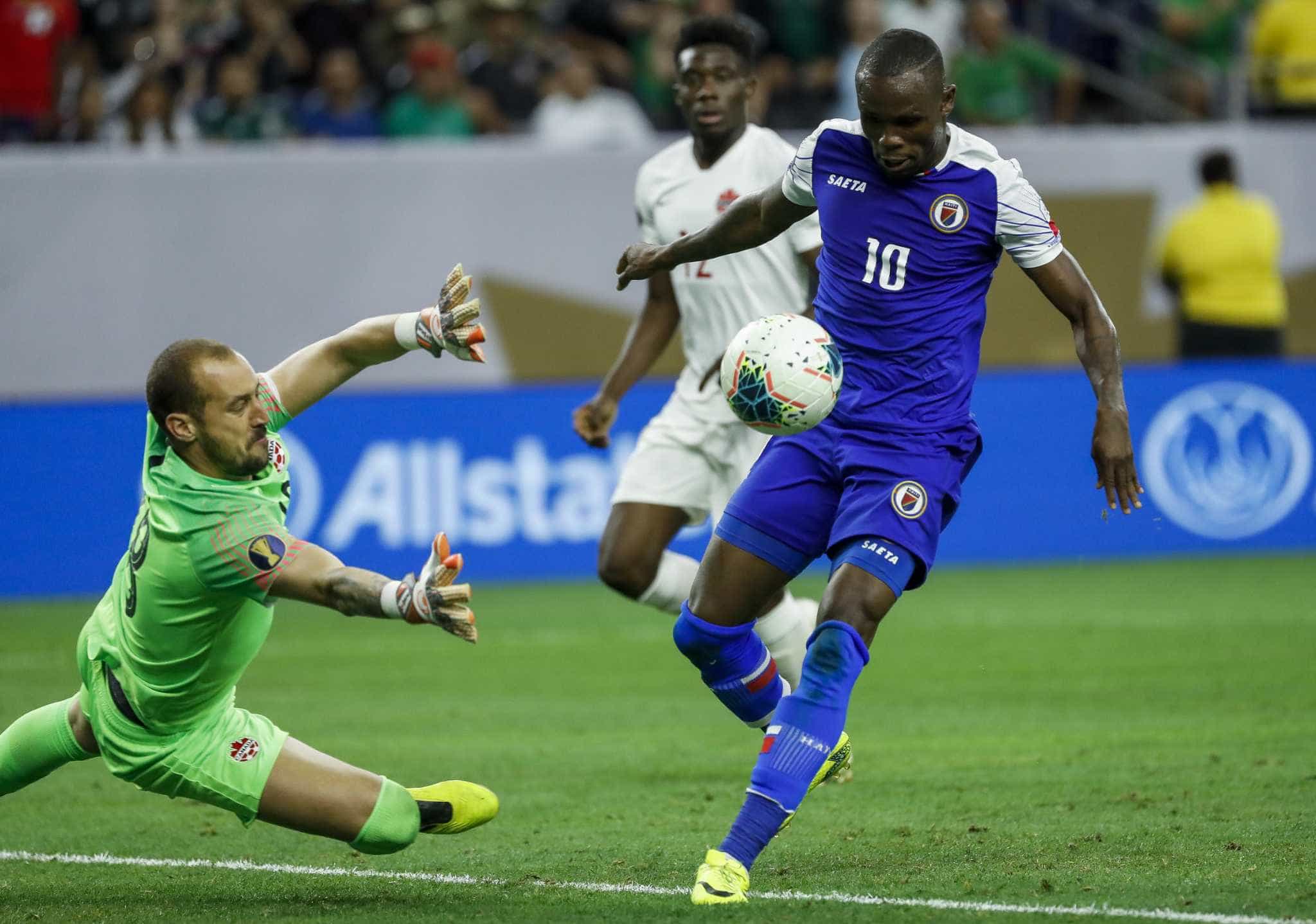 Worth mentioning: Haiti prevailed with a slender 1:0 over Nicaragua in a World Cup 2022 qualifyer on Tuesday. The team has taken part in three games in 2021 and won then all, without conceding a single goal in the process. Haiti had no matches in 2020 with the previous ones dating to pre-covid times when the nation went on six clash winless streak. Just one of the last eleven Haiti encounters was won by the visiting sides. Two of Haiti last five outings resulted in over 2,5 goals, as two saw both involved teams to score.
Canada trashed Suriname 4:0 at home on Tuesday. They have won all of the four games played in 2021 by scoring at least four goals in each and with a combined score of 27:1. The Canadian players have managed to find the back of the opposition net in twenty of the last twenty-one meetings. No draw has been registered in the nation’s previous twenty-four matches. Four of their last five clashes featured over 2,5 goals, while one witnessed goals at both ends. 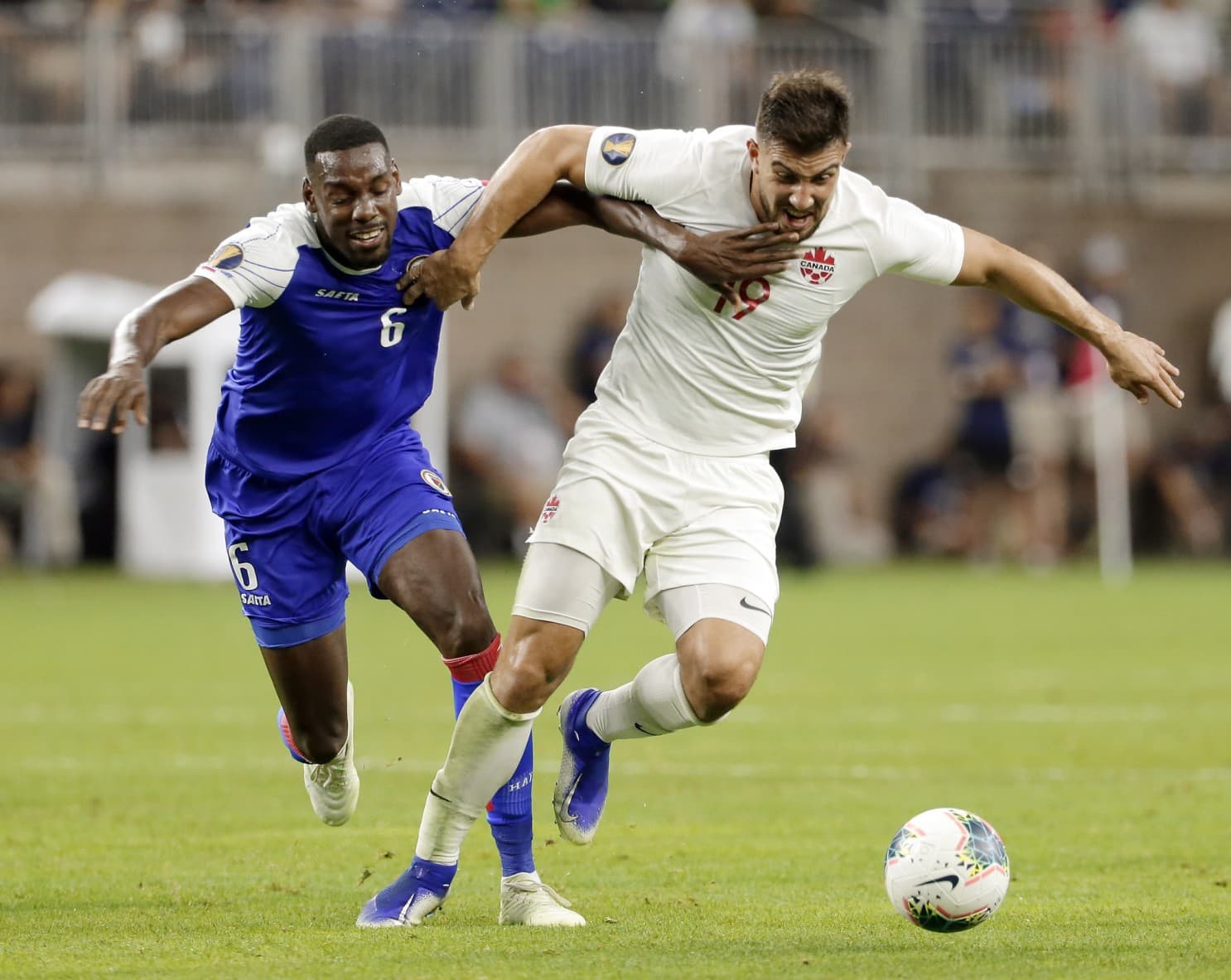