All 98 teams from the top five European leagues are listed in this section of SportingPedia, ranked based on their defensive records. We examine three separate defensive categories for each of the 98 clubs competing in the top divisions of football in England, Spain, France, Italy, and Germany, including goals conceded, clean sheets kept, and shots on target allowed. All five championships are at around the same point of the season, which gives us a solid foundation to compare their defensive performances. 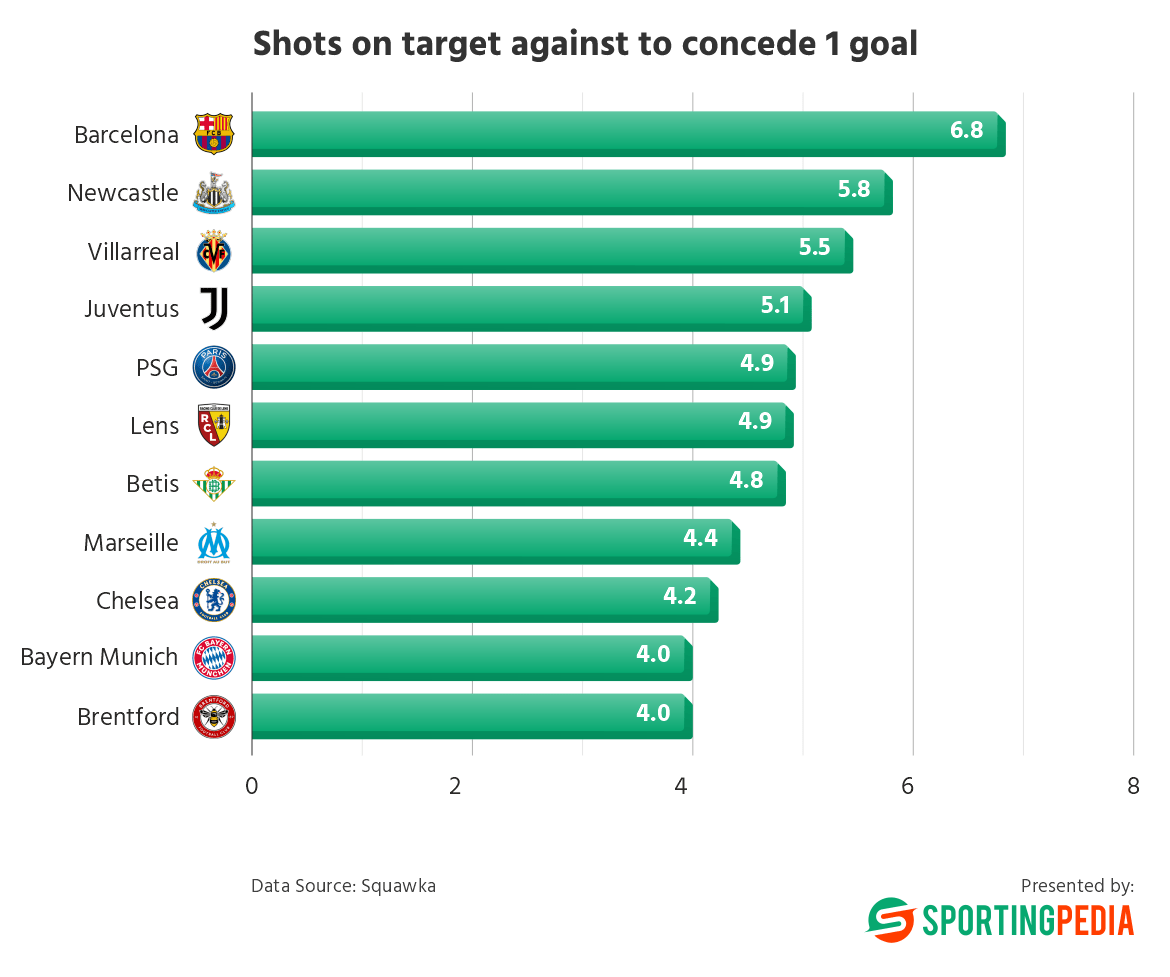 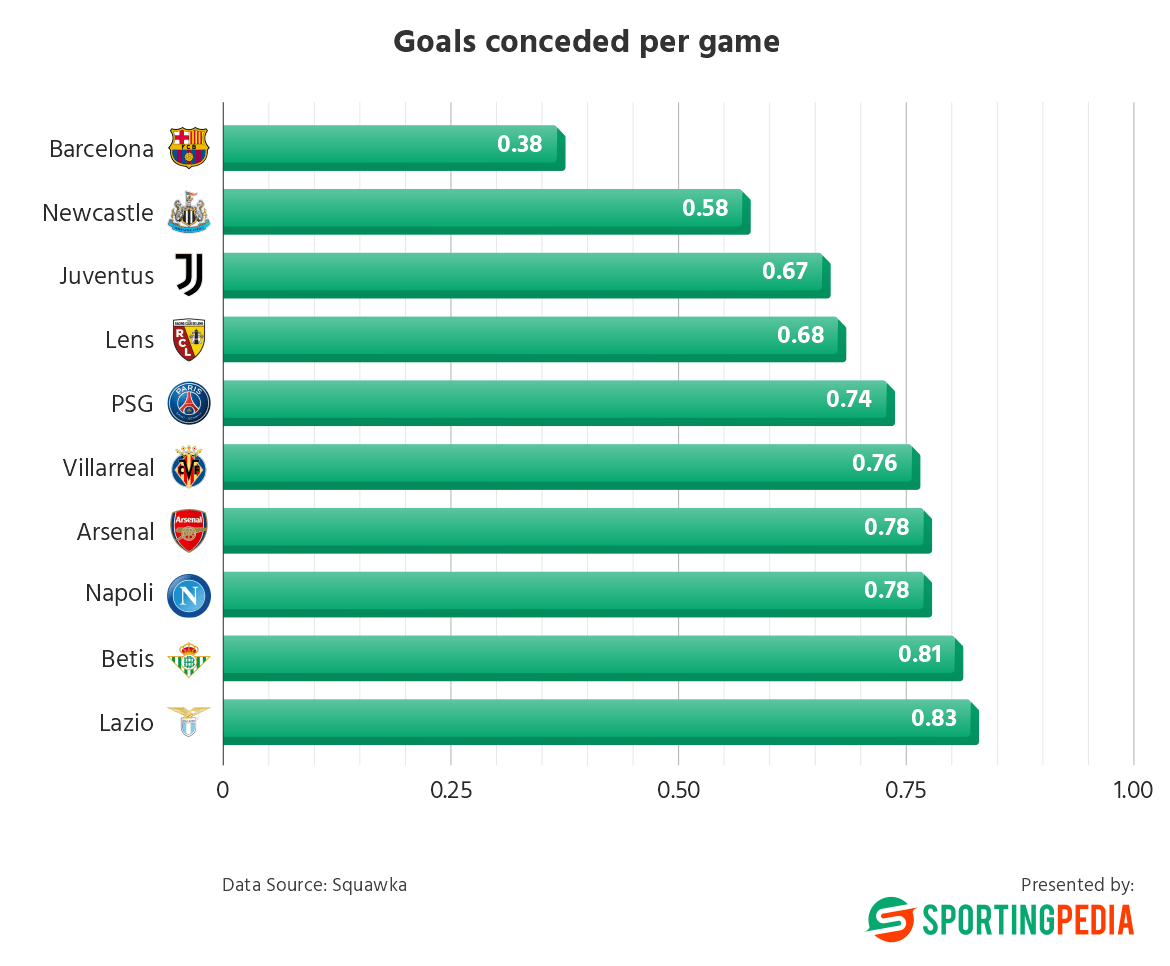 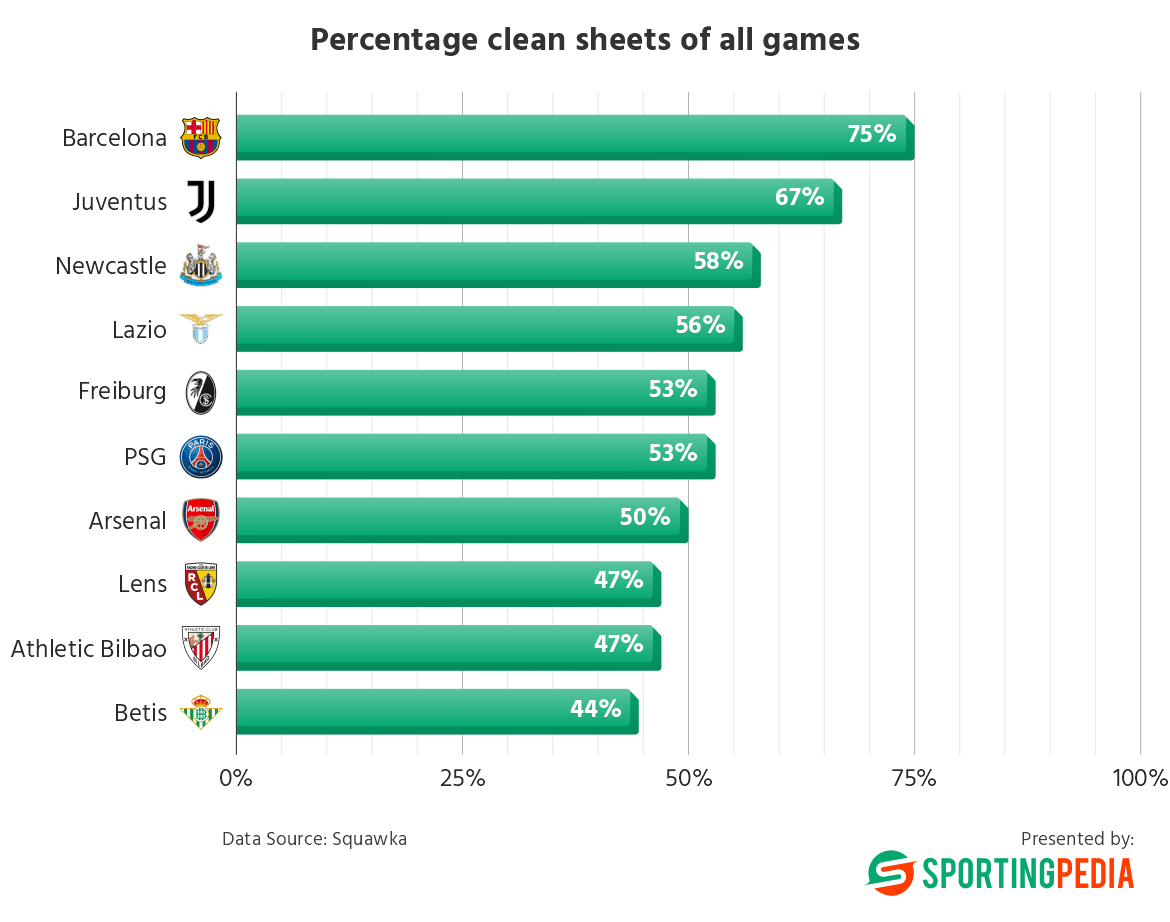 « Why are British football fans banned from matches? Exploring the most common reasons
The European football clubs with the worst-performing defences this season »
SportingPedia covers the latest news and predictions in the sports industry. Here you can also find extensive guides for betting on Soccer, NFL, NBA, NHL, Tennis, Horses as well as reviews of the most trusted betting sites.
Sports Industry Reports and Analyses 67