Football has become big business in recent decades, with players and coaches costing clubs hundreds of millions in transfer fees and wages each year. Football is a global game whose players originate from every corner of the planet.

However, some countries produce exceptionally expensive players. In a recent study, SportingPedia, analysed the market value of the three squads that broke the €1 billion barrier. These squads have some of the best, and therefore, most prized football players. Here are the national teams with the highest market estimations in the world: 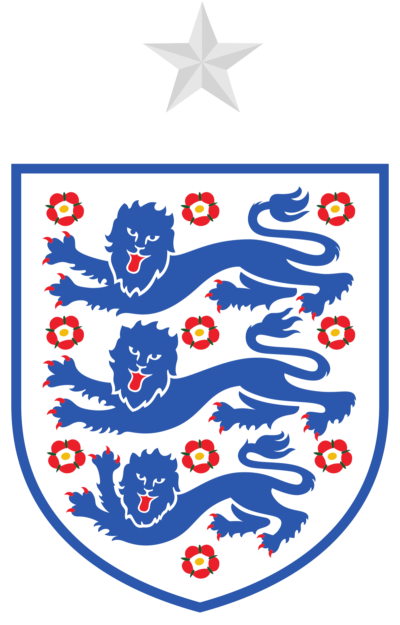 The Three Lions have recently featured in the 2018 World Cup semi-finals and the Euro 2020 final. England’s squad is full of valuable assets. The four most treasured players in Gareth Southgate’s squad came through the club’s respected academies.

Captain Harry Kane came through the youth ranks at Tottenham and is rated at €90 million by his current employers. The joint most valuable player in the squad is Manchester City youngster Phil Foden also rated at the €90 million mark.

The following two players are Liverpool’s full-back Trent Alexander-Arnold and West Ham midfielder Declan Rice, valued at around €80 million. None of the quartet are yet to be involved in a transfer, although the stated estimation is likely the least that any buying club would have to pay to sign the players in the near future. 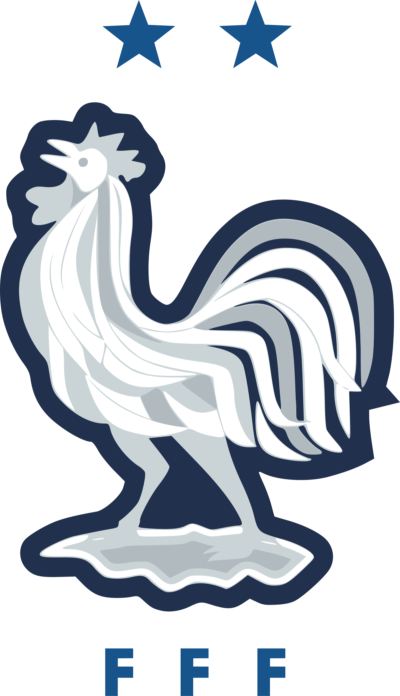 The current world champions have a squad brimming with talent, making these players highly valuable.

Without a doubt, the most valuable player in the world is PSG forward Kylian Mbappe, who spurned an opportunity to sign for Real Madrid as a free agent earlier this summer. Instead, he signed a new big-money deal in Paris. The 23-year-old is prized at around €160 million.

The next in the list in Didier Deschamps’ current squad is RB Leipzig attacker Christopher Nkunku, who is rated at around €80 million. The 24-year-old’s assessment is based on his stellar season in Leipzig. Despite signing a fresh contract, media reports have linked Nkunku with big-money moves to several of Europe’s top clubs this summer.

Throughout the years’ Brazil has produced some of the greatest stars in the world game. While their current squad may not match up to previous generations in value or talent, there are still some highly-esteemed assets in the current national team.

The most valuable player in the Brazil squad is Real Madrid starlet Vinicius Junior, prized at a whopping €100 million. The 22-year-old established himself as one of football’s brightest stars in season 2021/22.

The second player on the list in the Selecao squad is PSG forward Neymar, whose current estimation is around €75 million. The 30-year-old has been the talisman for his national team for over a decade.

At number three we find Neymar’s PSG teammate, centre-back Marquinhos, who is rated by many as one of the best players of his position in football. The 28-year-old comes in at a cool €70 million.

Behind Marquinhos in value are the Real Madrid pair Eder Militao and Rodrygo, who both are expected to cost around €60 million, alongside Liverpool’s defensive midfield lynchpin Fabinho, who is rated at the same amount.

« Brennan Johnson ready to take the Premier League by storm
Penalty Stats Across the 2021/22 Season in the European Football Leagues »
SportingPedia covers the latest news and predictions in the sports industry. Here you can also find extensive guides for betting on Soccer, NFL, NBA, NHL, Tennis, Horses as well as reviews of the most trusted betting sites.
Sports Industry Reports and Analyses 66