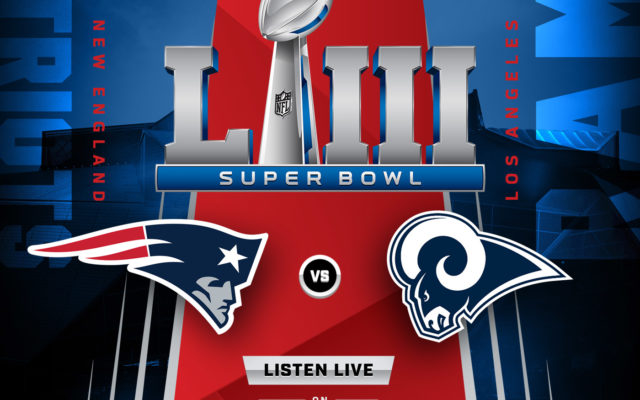 It’s officially the day that Super Bowl 53 kicks off, as the Los Angeles Rams look to beat the all-too-familiar New England Patriots. Tom Brady and Bill Belichick will look to add their sixth Super Bowl ring, and Sean McVay could become the youngest head coach to win a Super Bowl. The Philadelphia Eagles were able to take down the Patriots in last year’s Super Bowl, and now it’s the Rams opportunity.

This will be the 9th time the Patriots have appeared in a Super Bowl with Brady and Belichick. The Rams franchise has yet to win a Super Bowl in Los Angeles but did accomplish it in 1999 against the Tennessee Titans when they were still located in St. Louis. Oddsmakers are giving the Patriots a -2.5-point advantage, and a lot of that has to do with the experience of New England. 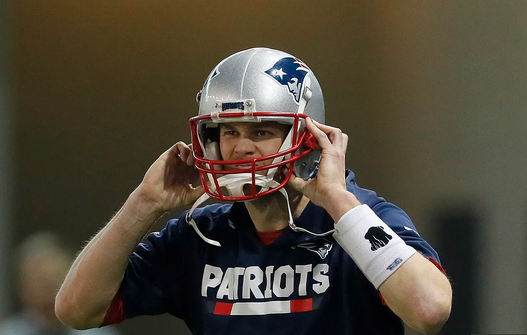 It is 17 years to the day since the two franchises first met in a Super Bowl. The Patriots defeated the Rams 20-17, at the Superdome in New Orleans in Super Bowl XXXVI. That was Brady’s first Super Bowl after taking over for Drew Bledsoe as the Patriots’ starter in Week 3 after a Week 2 loss to the Jets when Bledsoe was carted off on a stretcher following a nasty hit that left him with a concussion. Brady was 24 when he took on Kurt Warner back then, and now he’s 41. Sean McVay was just 16 years old when Brady was playing in his first Super Bowl. Jared Goff was 7 years old.

Figuring out how to beat the Patriots in the biggest game of the year might seem impossible, but the Eagles were able to do that with their backup quarterback this season. Throughout the playoffs, the Patriots have been leaning heavily on the run game. Against the Chargers in the Divisional Round, Sony Michel had 24 carries for 129 yards and 3 TD’s. Then in the AFC Championship game against the Chiefs, Michel helped lead the Patriots to their third straight Super Bowl with 29 carries, 113 yards and 2 TD’s. You then have to account for Rob Gronkowski, James White, and Julian Edelman, who should be getting looked at as a future Hall-of-Fame candidate. Belichick and offensive coordinator Josh McDaniels are some of the best at game planning.

The Rams will have to lean on Todd Gurley early and establish a running game. We saw him mostly sidelined for CJ Anderson in the NFC Championship game, but he is their best offensive weapon. Goff needs to limit the turnovers and make smart, easy and precise throws. You can’t give the Patriots too many opportunities because they’ll run away with the game if you do. Then last but not least make Brady uncomfortable in the pocket. Aaron Donald and Ndamukong Suh are more than capable of providing pressure, and we’ll see if the acquisition of Dante Fowler pays off in the Super Bowl.

There has been word that, depending on the outcome of this game, guys like Andrew Whitworth, Devin McCourty, and Jason McCourty could all call it a career and go out on top. The McCourty brothers will become the first twins to play on the same Super Bowl team. 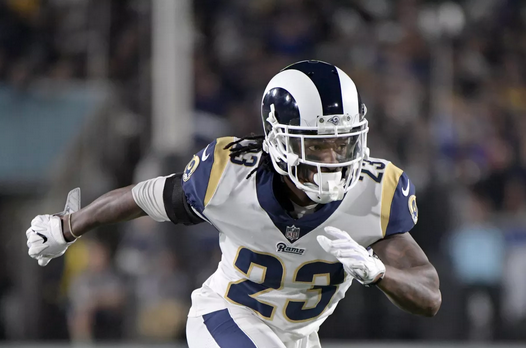 We wouldn’t usually not pick against the Patriots in the Super Bowl, but this Rams team is better than the Eagles with Nick Foles. We are picking the Rams in this game, 31-28, as Sean McVay further establishes himself as one of the greatest coaches this game has ever seen.